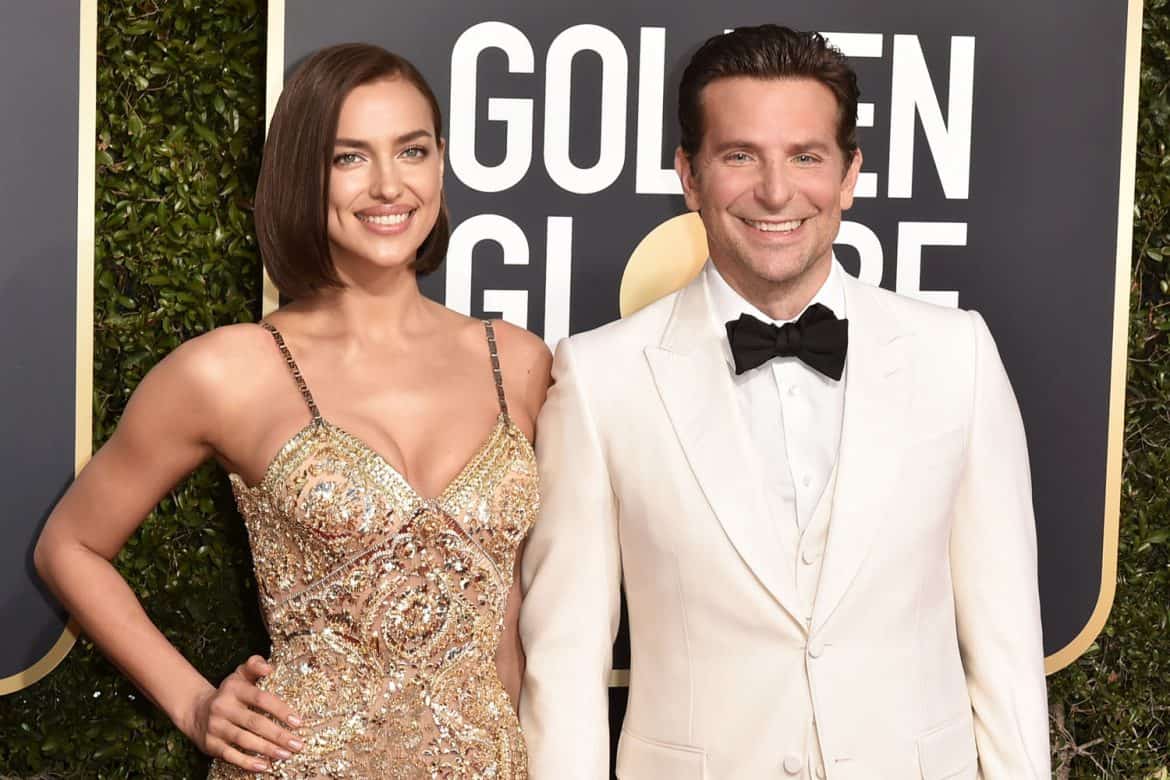 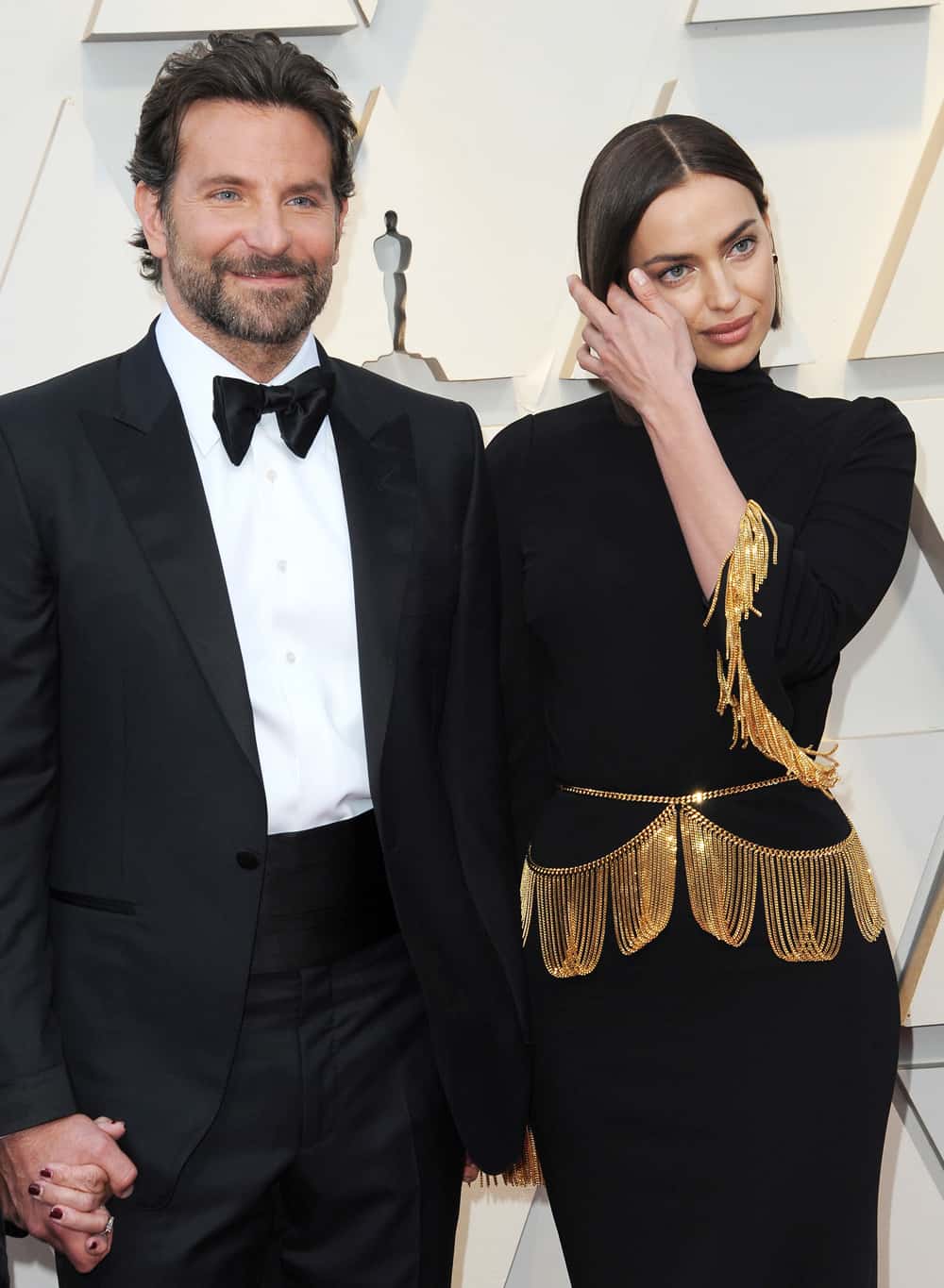 Tom Ford Is Inducted into the Fragrance Foundation Hall of Fame
Jane Krakowski hosted the 2019 Fragrance Foundation Awards earlier this week. Tom Ford — who’s Lost Cherry perfume won women’s luxury fragrance of the year — was inducted into the Hall of Fame by actor Henry Golding. Meanwhile  Dominique Ropion, master perfumer at International Flavors & Fragrances Inc, was given the Lifetime Achievement award, and Laura Slatkin, founder of Nest Fragrances, was named this year’s Game Changer. See a list of winners below. 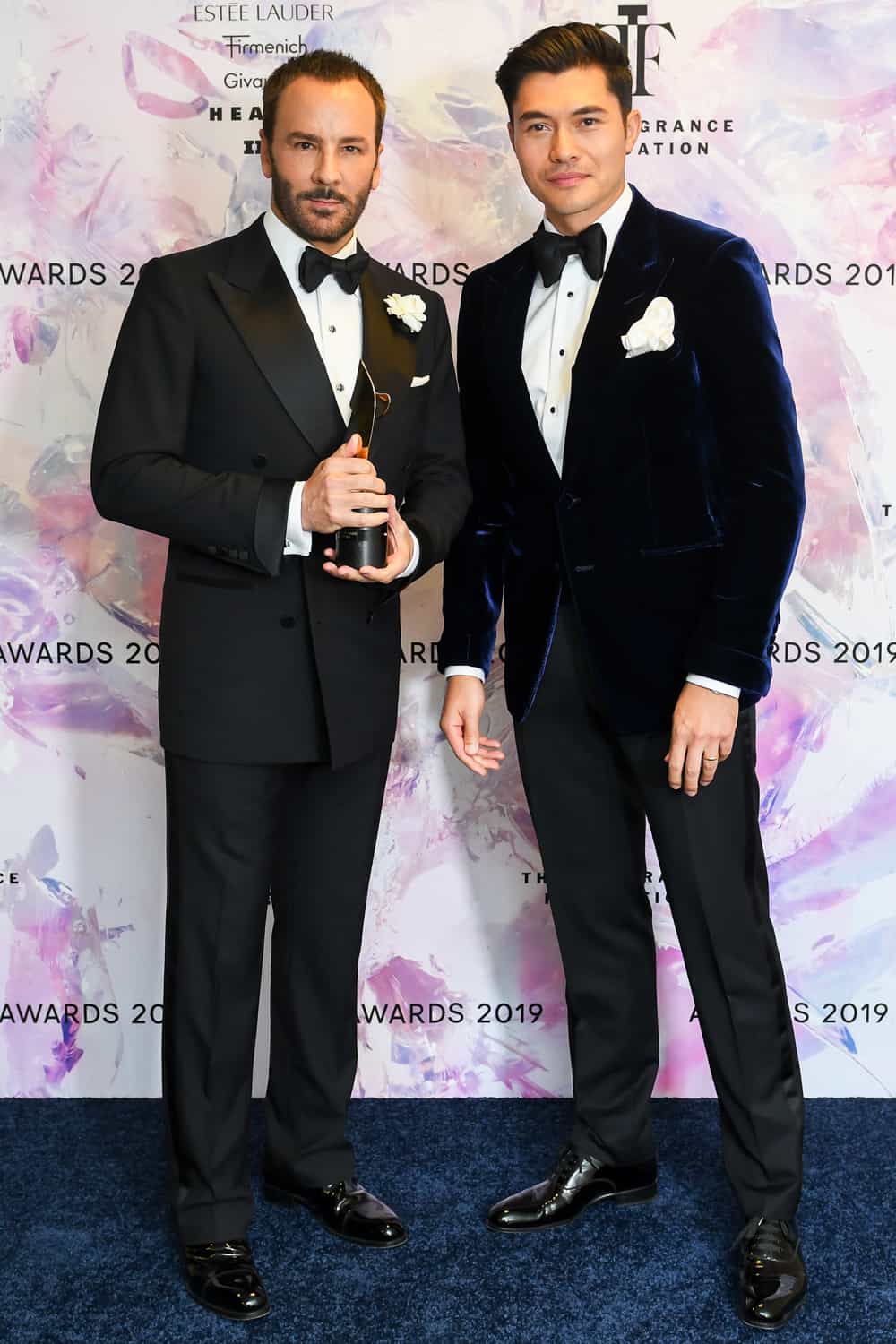 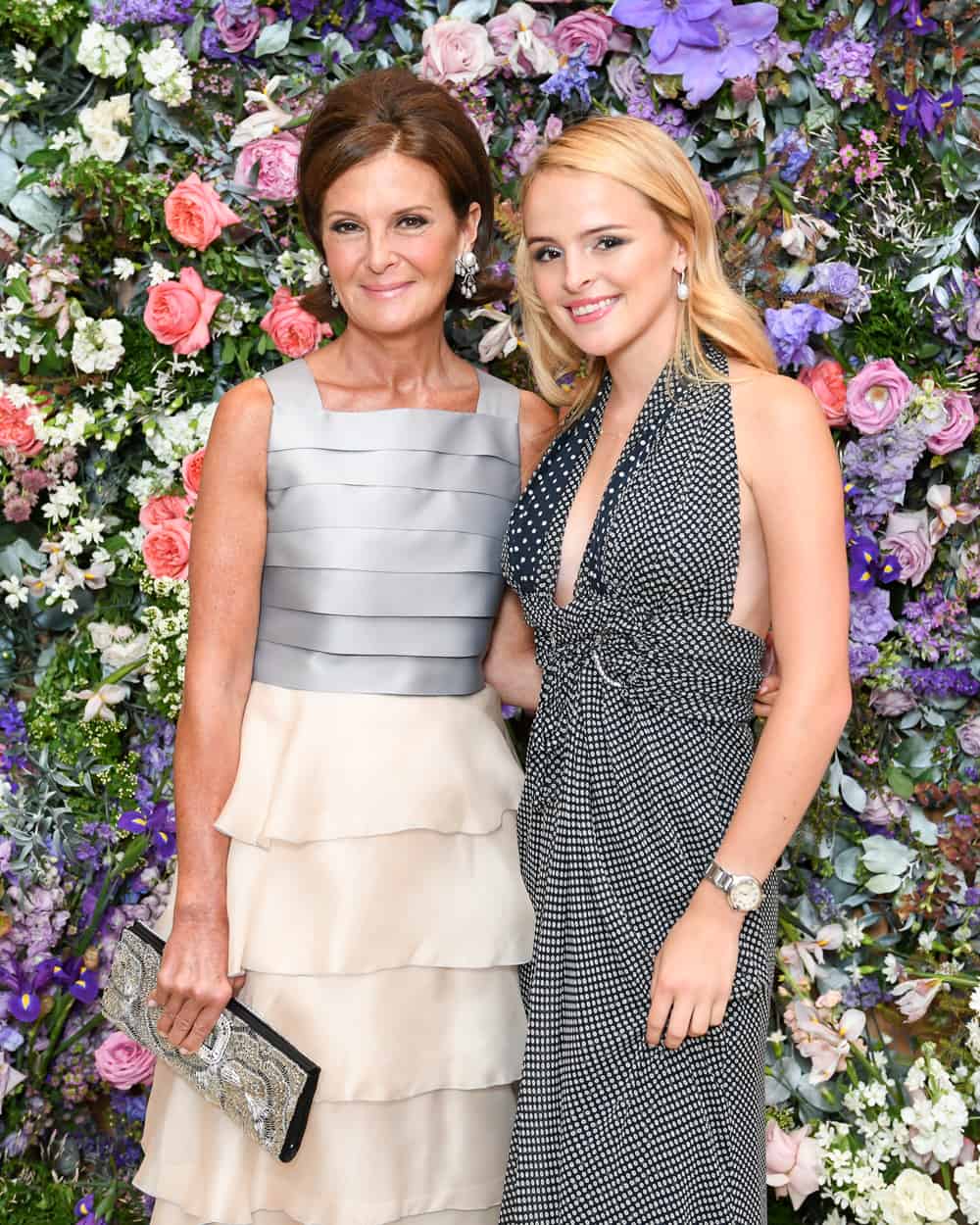 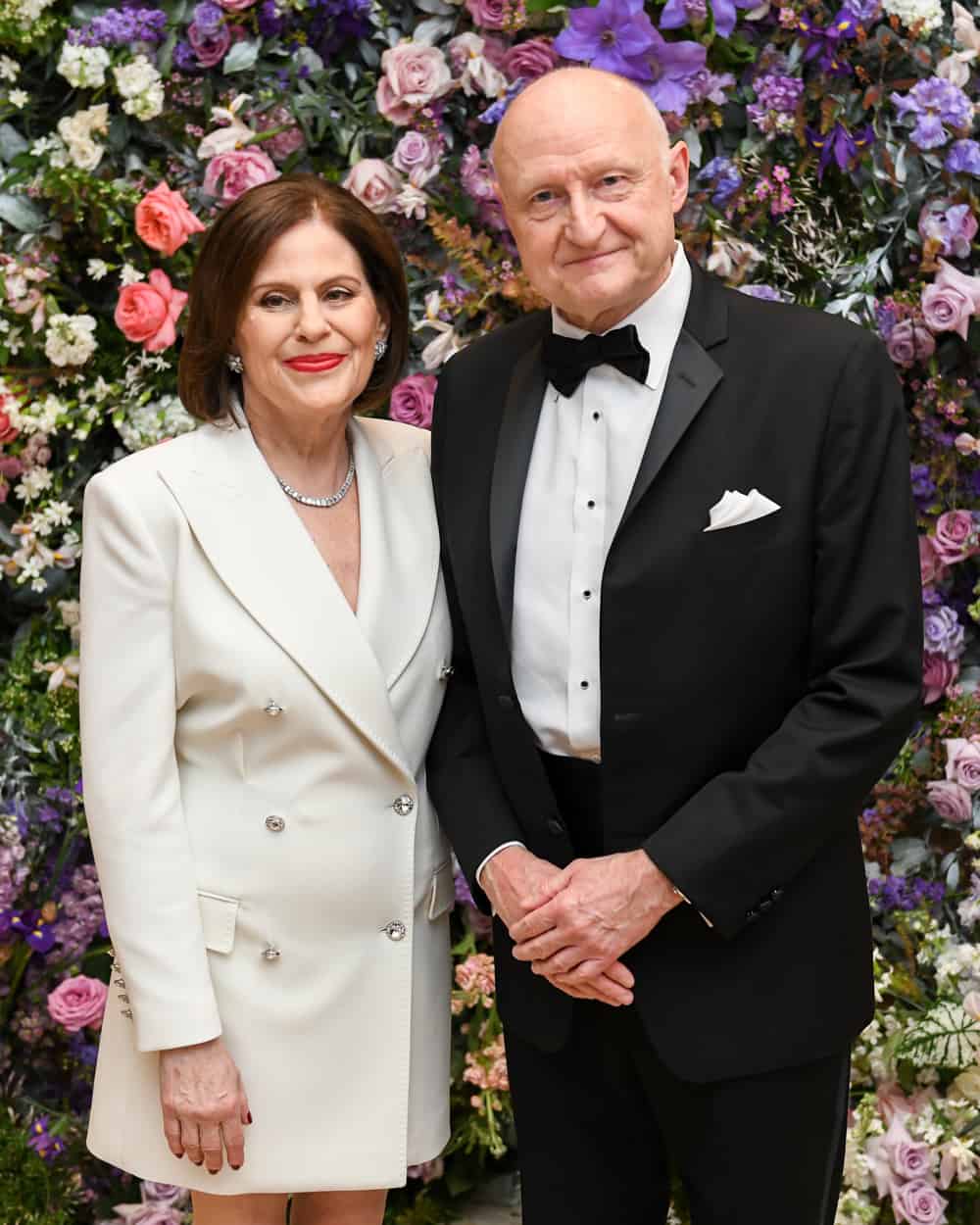 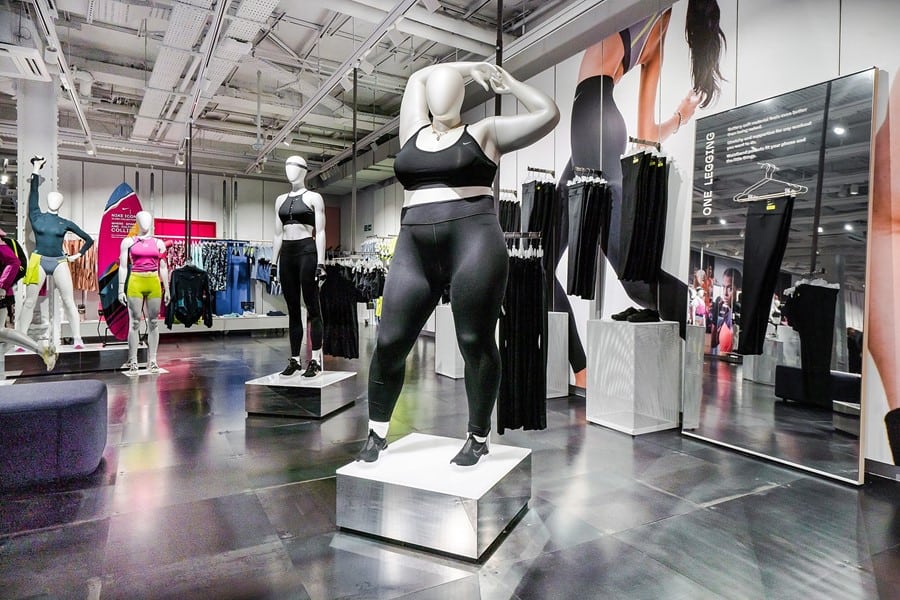 J.Lo Taps Guess for a Tour Merch Capsule Collection
Today Jennifer Lopez kicks off her “It’s My Party” concert tour in LA. Luckily, you don’t have to have concert tickets to be able to snag some of the tour’s merch. J.Lo’s merchandise partner, Guess, is selling select pieces from its concert capsule collection in-stores and online. 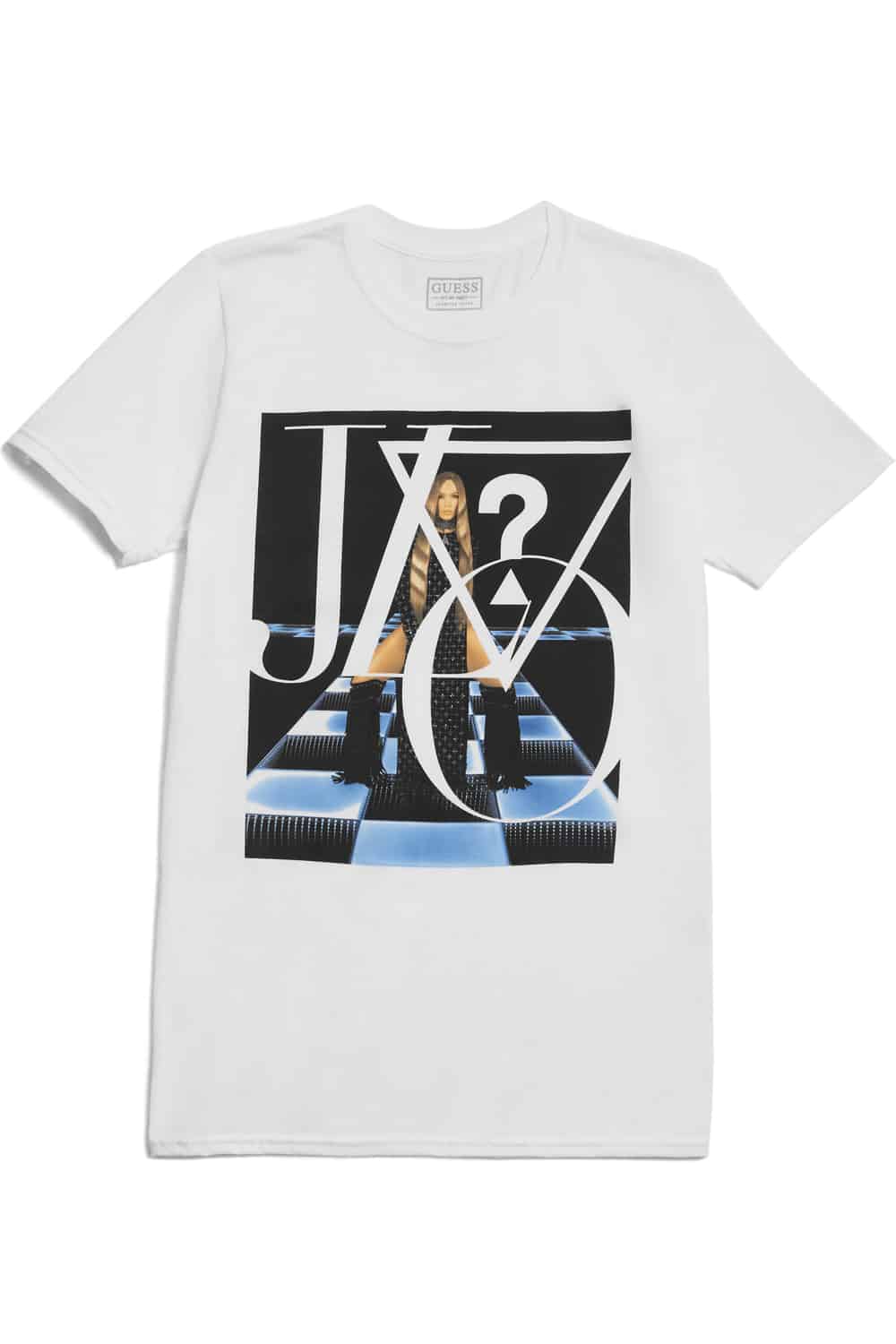 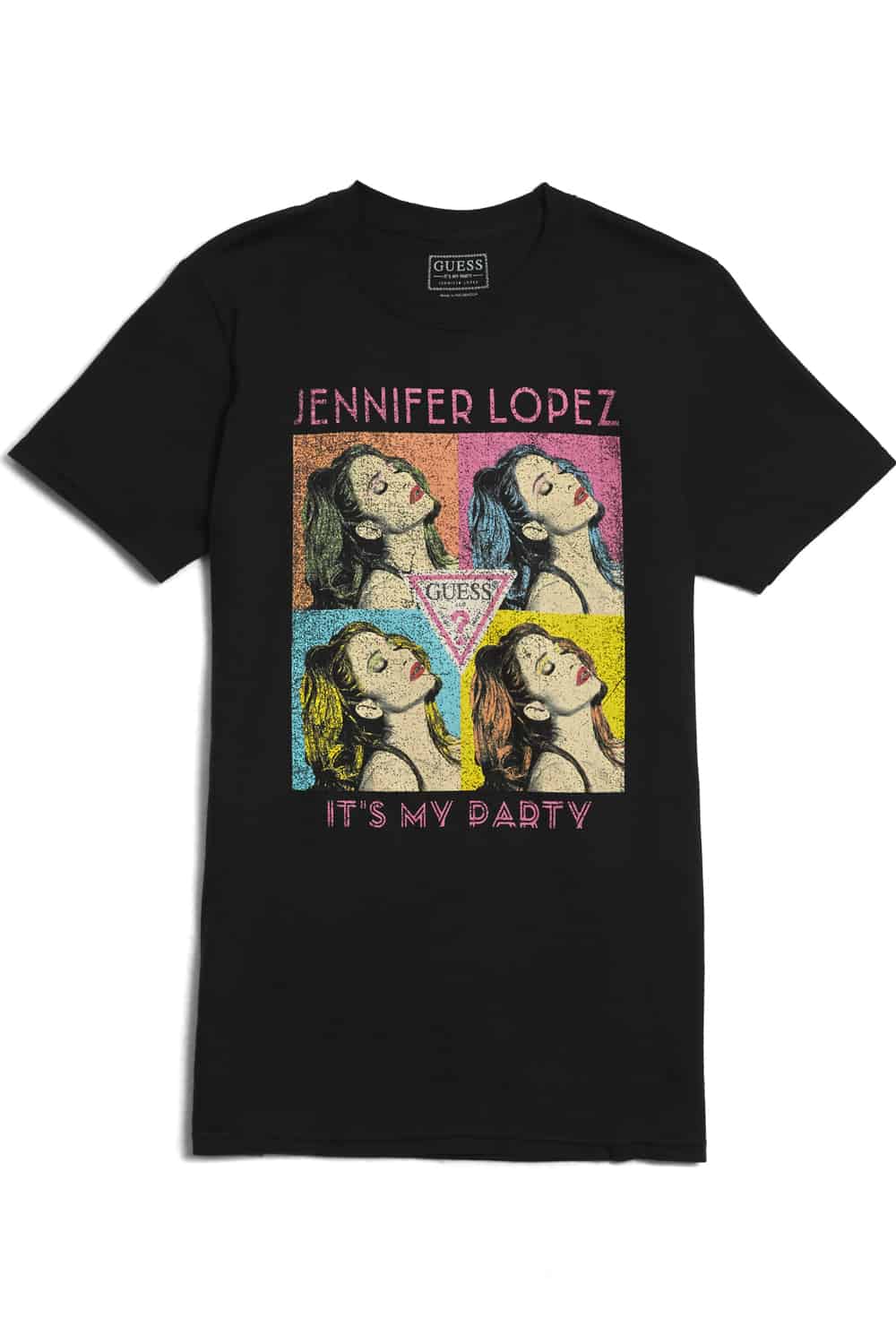 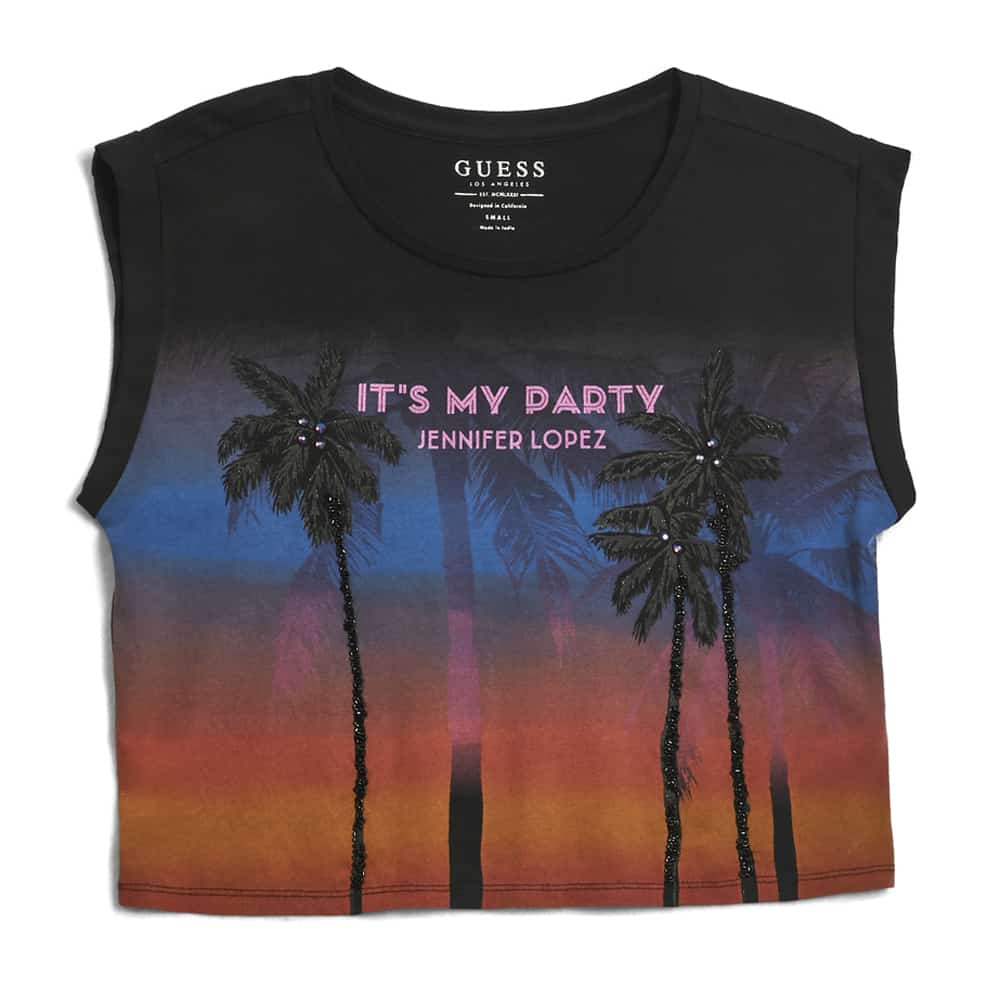 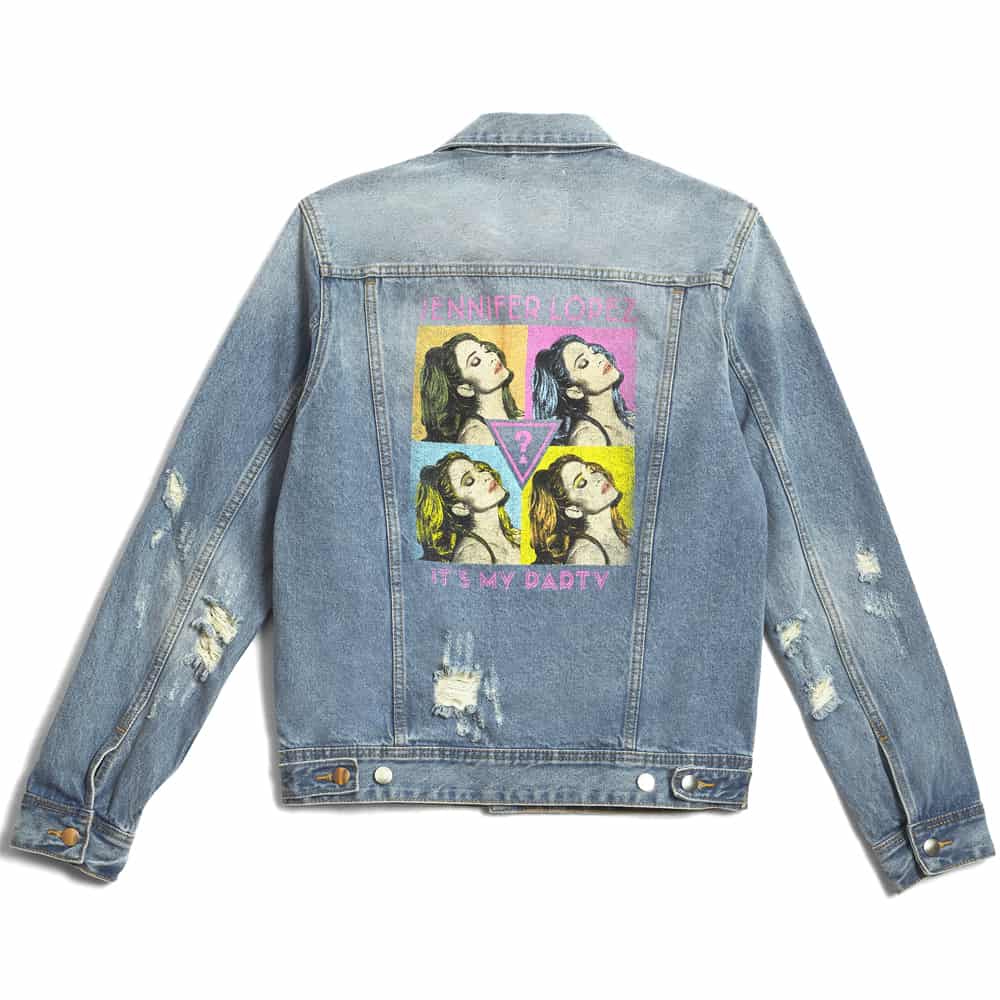 Fashion Trust Arabia Celebrates The Future of Fashion Summit With Intimate Dinner
On Wednesday, Fashion Trust Arabia celebrated the conclusion of its day-long fashion summit with an intimate dinner. Doutzen Kroes, who spoke on a panel earlier in the day about championing global changed, was joined by Imaan Hammam, Marina Testino, Hamish Bowles, Aurora James, Maria Cornejo, Julie Gilhart, and more at the Four Seasons Restaurant. 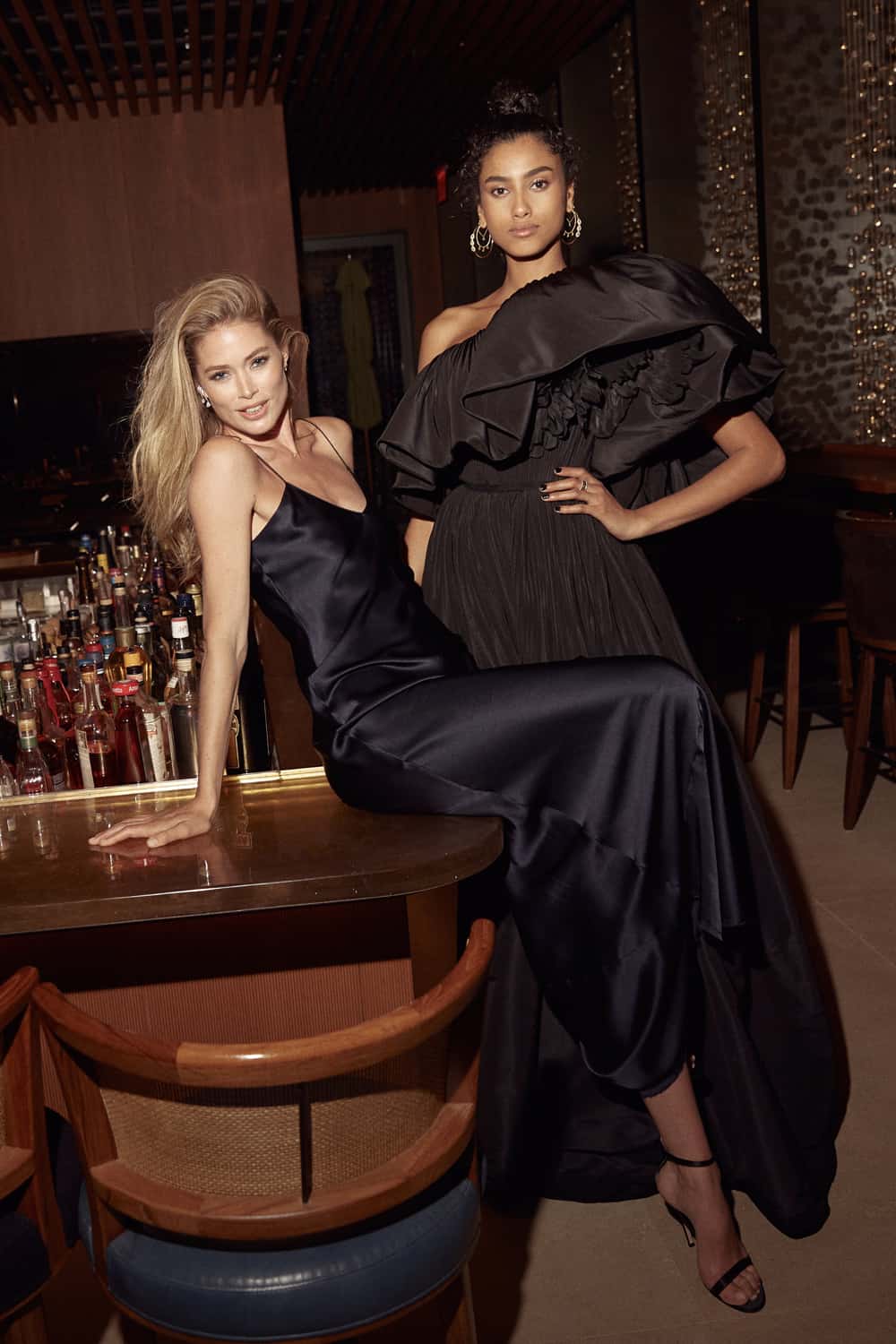 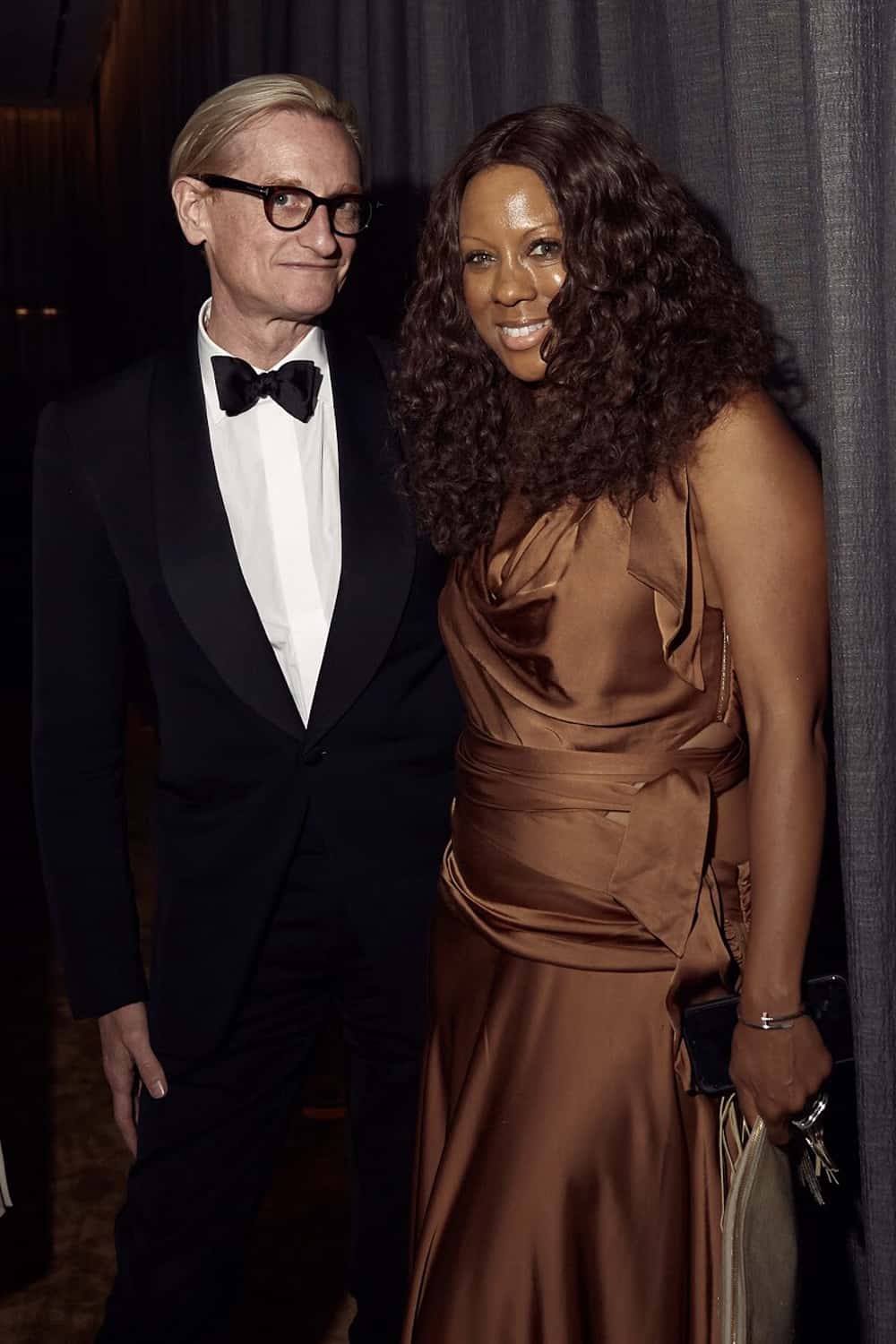 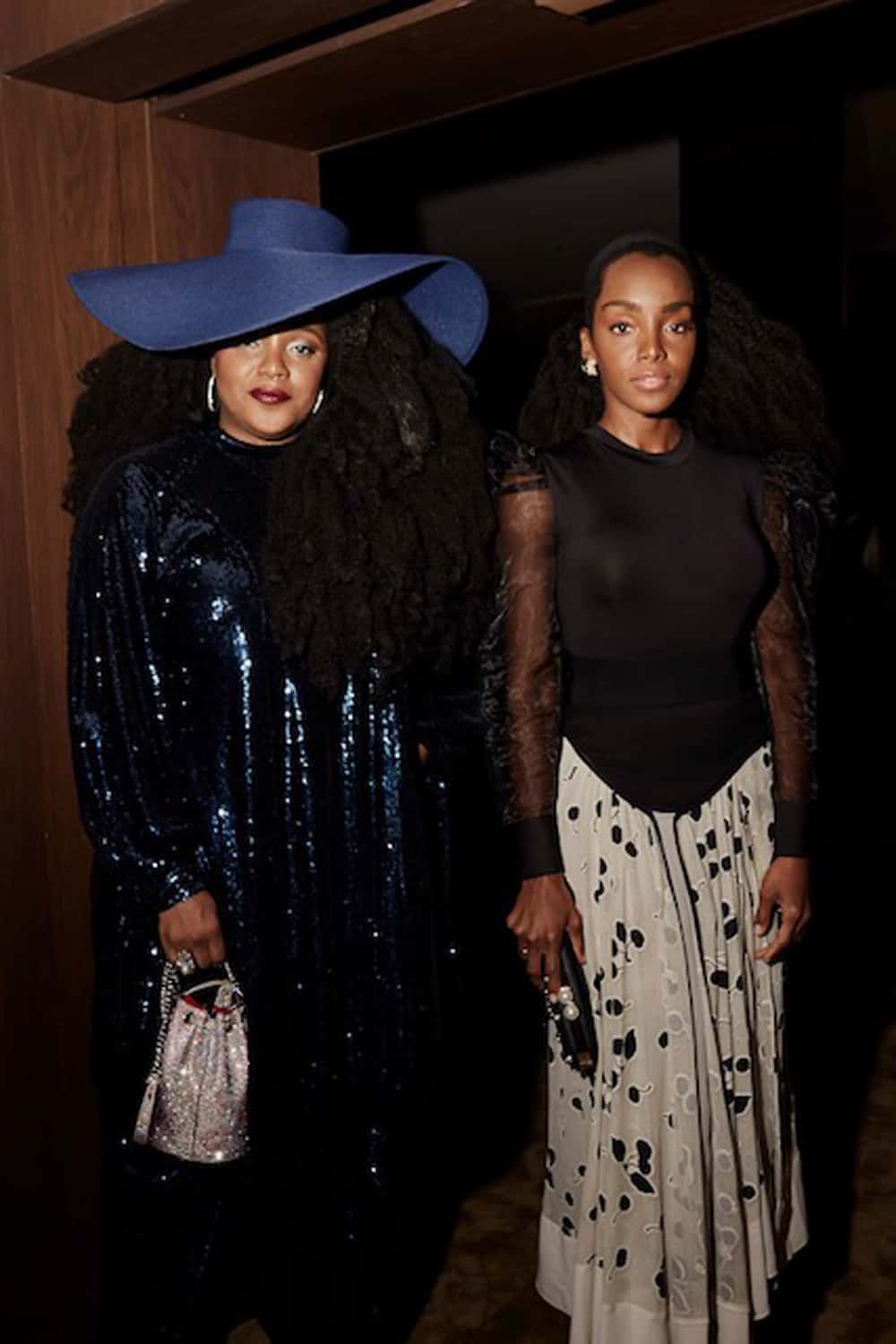 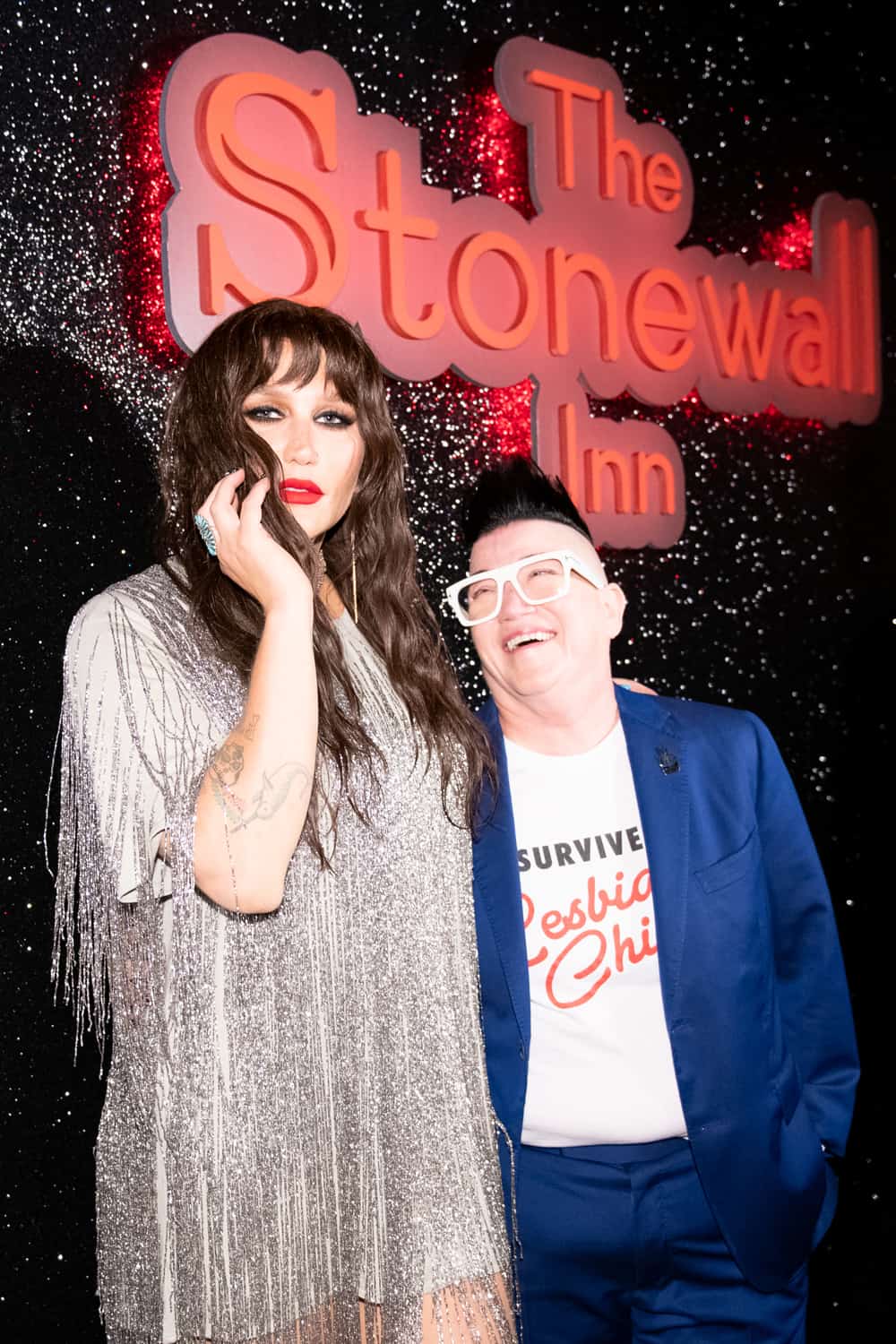 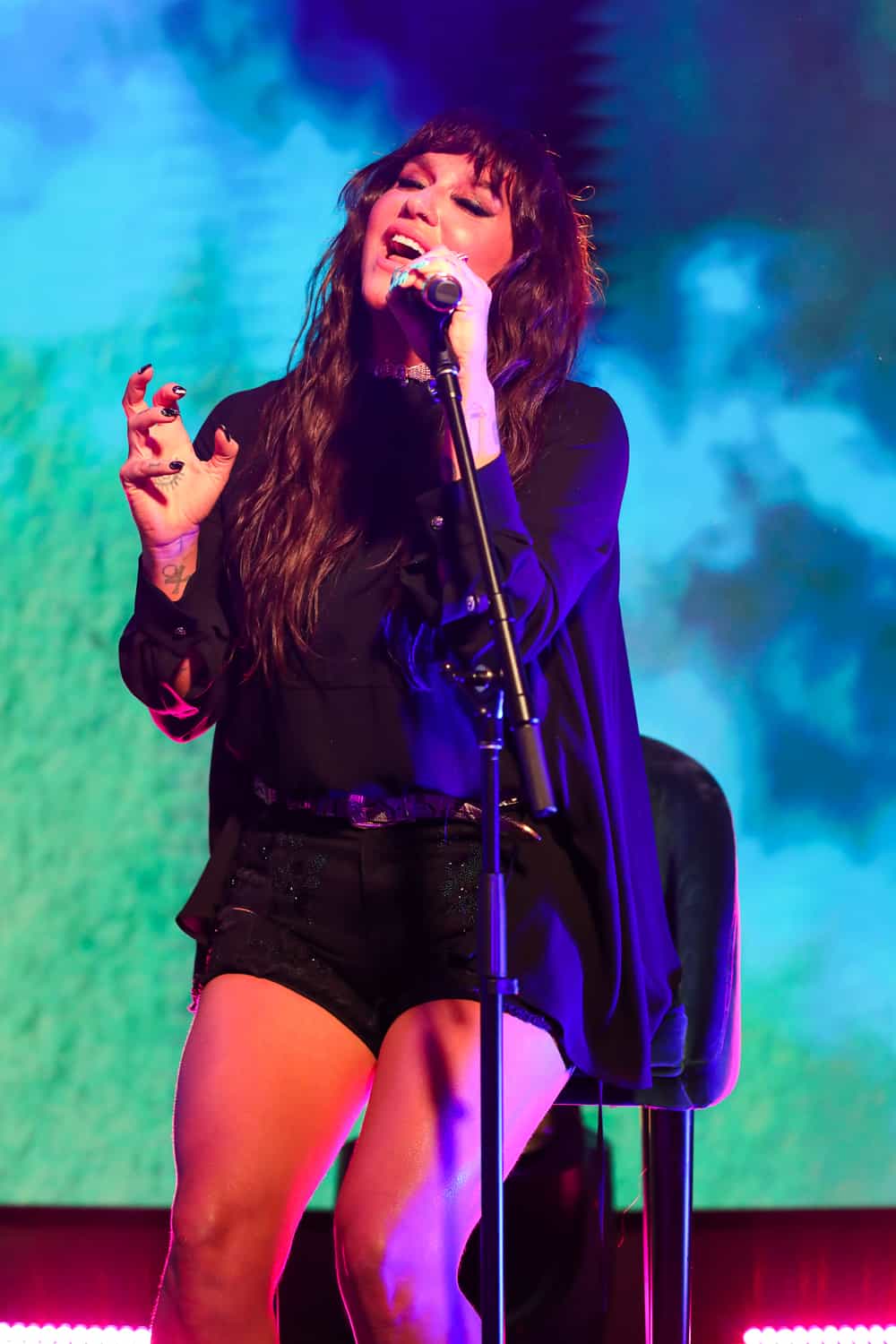 “We are very excited to partner with such an iconic New York institution,” says Stacy Lentz, president and co-founder of SIGBI. “This collaboration is going to bring a lot of visibility to our community and also raise much needed funds for some of the most underserved LGBTQ communities across the country. The outreach and platform that Saks Fifth Avenue has is a great way to not only help educate people about the historical importance of Stonewall, but also make sure that its legacy stays alive through supporting the work we are currently doing in places where equality has been slow to arrive.” 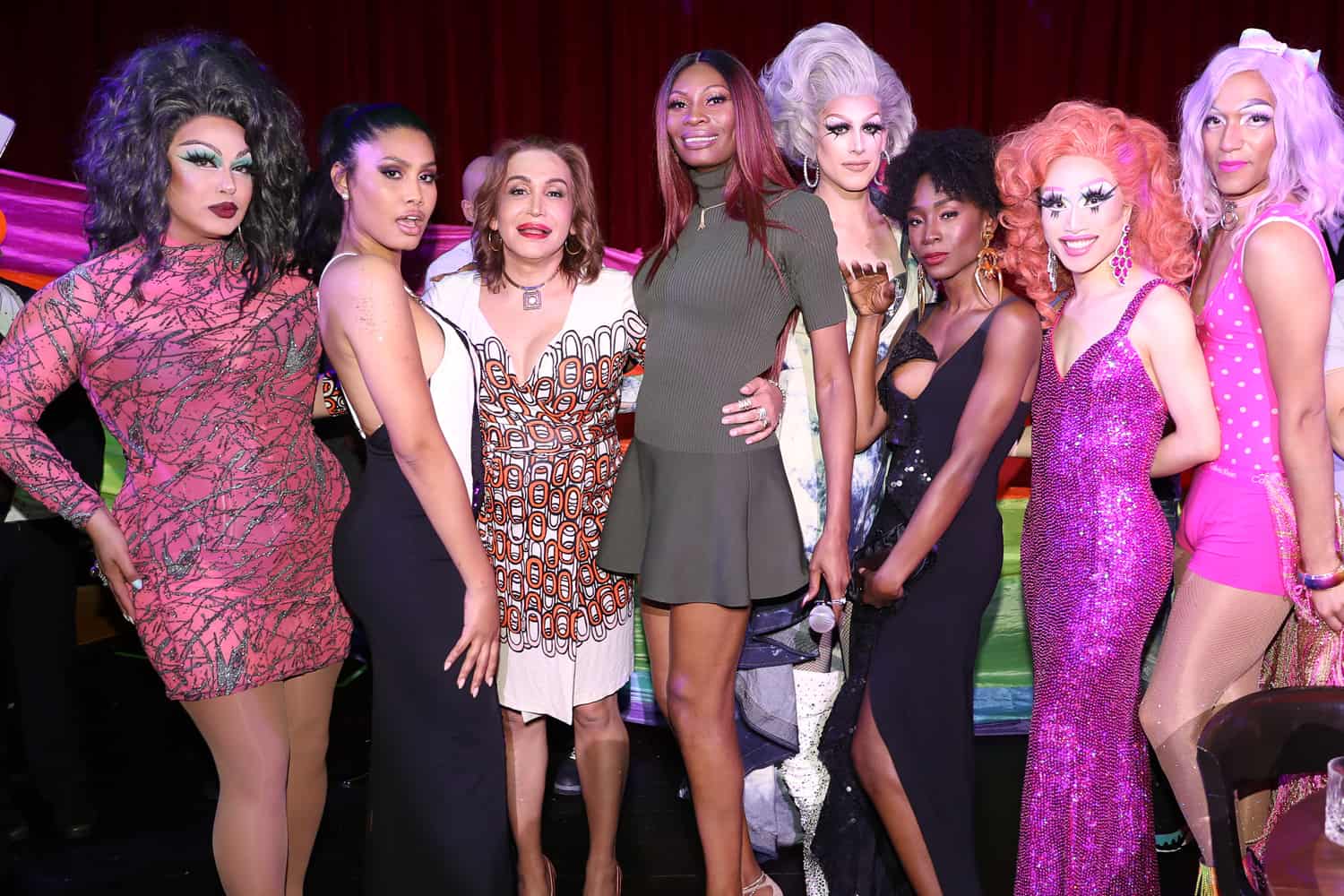 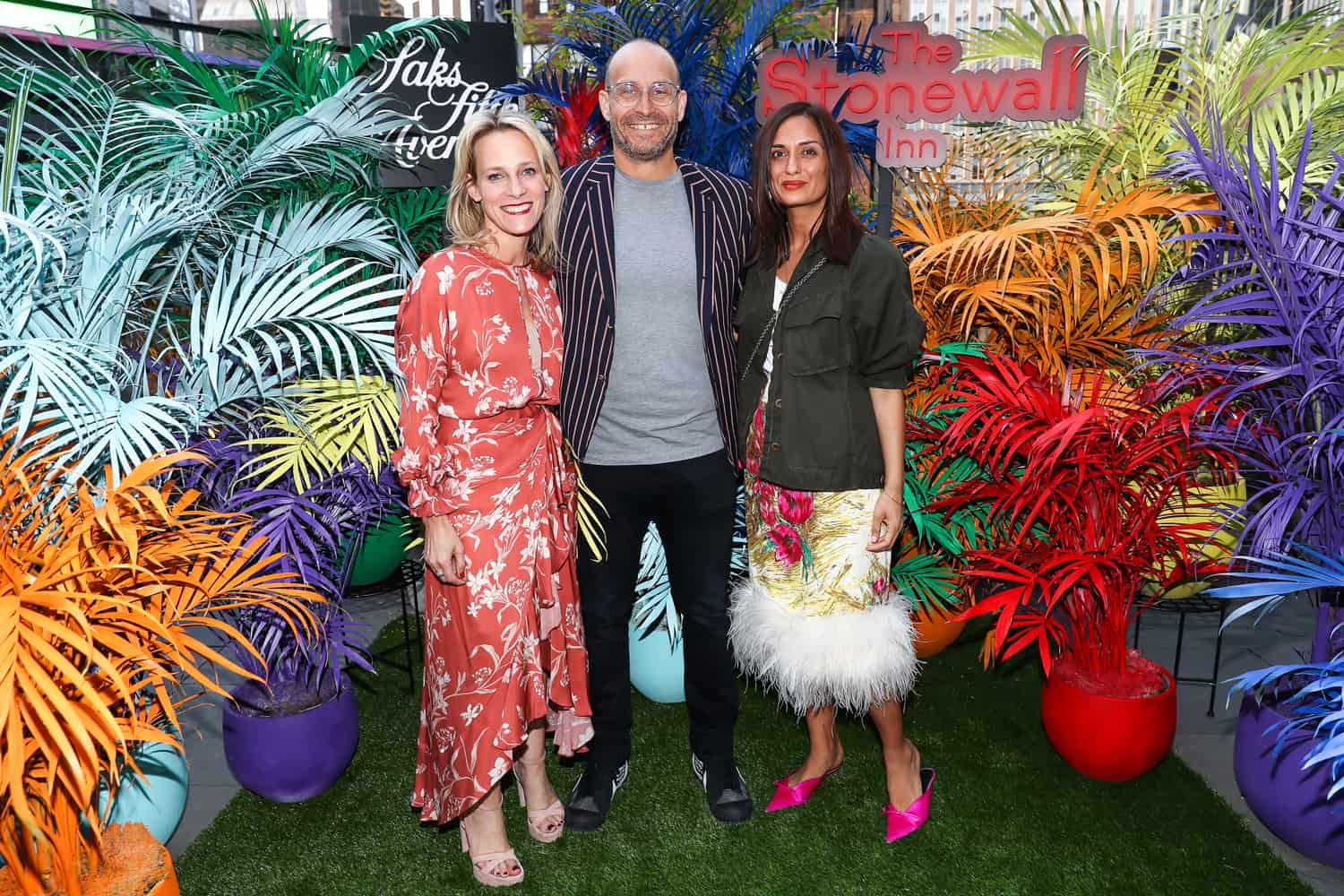