For his latest collection, Tommy Hilfiger has collaborated with rising British fashion superstar Richard Quinn to create the Tommy Hilfiger X Richard Quinn capsule. The capsule sees Hilfiger combine his expertise in classic American sportswear with Quinn’s pension for bold patterns and exaggerated silhouettes. The result is a 40-look gender inclusive collection inspired by the cultural archetypes of punk, explorer, cheerleader, and jock. The newly launched “TH Monogram” is mixed with Quinn’s signature daisy design to be printed onto puffer jackets, pea coats, and athletic backpacks. “I’ve always been inspired by working with creatives who push boundaries, and Richard is no exception,” said Hilfiger of the collab. “We’ve brought together our two distinct aesthetics to create a rebellious take on modern Prep. It’s unexpected and optimistic, and reflects the playful spirit at the heart of both our brands.” the Tommy Hilfiger X Richard Quinn collection is now available online on tommy.com and in select Tommy Hilfiger stores worldwide, as well as in select boutiques including Printemps, Selfrdiges, KaDeWe, Antonia, Deliberti, and Folli Follie. 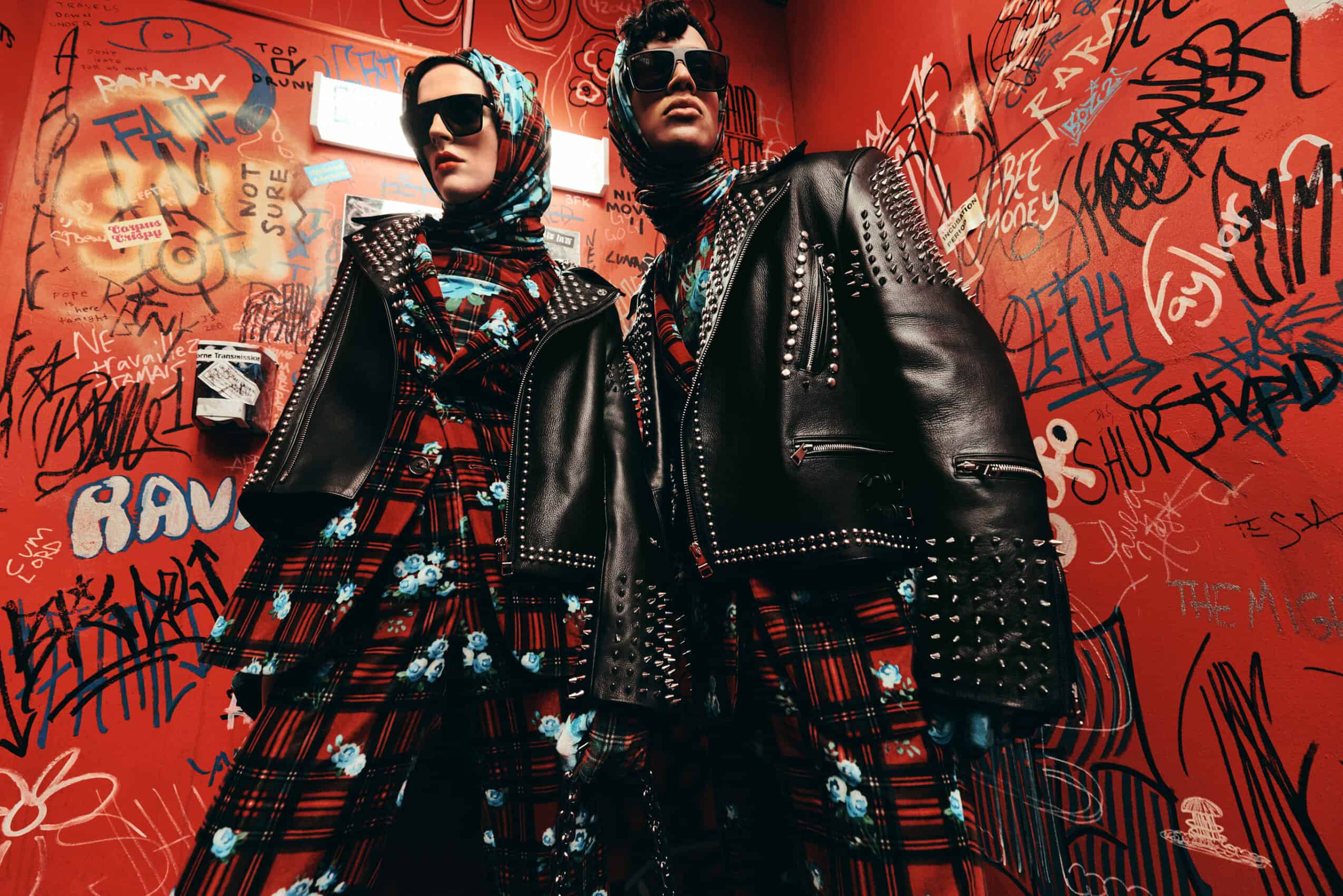 Kendall Jenner in her Choos

Kenny is making her Jimmy Choo debut. The supermodel stars in the footwear and accessories brand’s Fall ’22 campaign, a continuation of its TIME TO DARE series. Jenner is captured poolside in a high octane shoot lensed by Carlijn Jacobs. In the imagery, she’s seen showcasing styles like the sizzling Blake knee-high boots and the more casual but chic Diamond Light Maxi sneakers. This time around, the focal point of the campaign is the new Varenne Avenue Quad handbag too. We’ll take one of everything please! See the campaign below.

It was an EPIX night at Christie Brinkley’s Hamptons home this week for a special Cinema Society screening of My Life as a Rolling Stone. The doc celebrates the life of the legendary Keith Richard and airs on EPIX. Brinkley opened her sprawling backyard for cocktails with name like Satisfaction and Ruby Tuesday and a summer picnic of fried chicken, lobster rolls, and farmstand salads. The evening saw Brinkley’s kids Sailor Brinkley-Cook, Jack Brinkley-Cook, and Alexa Ray Joel, as well as Angelica Huston, Mariska Hargitay, Katie Couric, Bobby Flay, Rachel Zoe, Jordan Roth, Blythe Danner, Daniel Benedict, and Andrew Saffir. But the guest of honor was Iris Apfel, who turned 101 this week and was celebrated with a cake and birthday wishes from all the guests before the screening kicked off. Truly still Rolling with it! 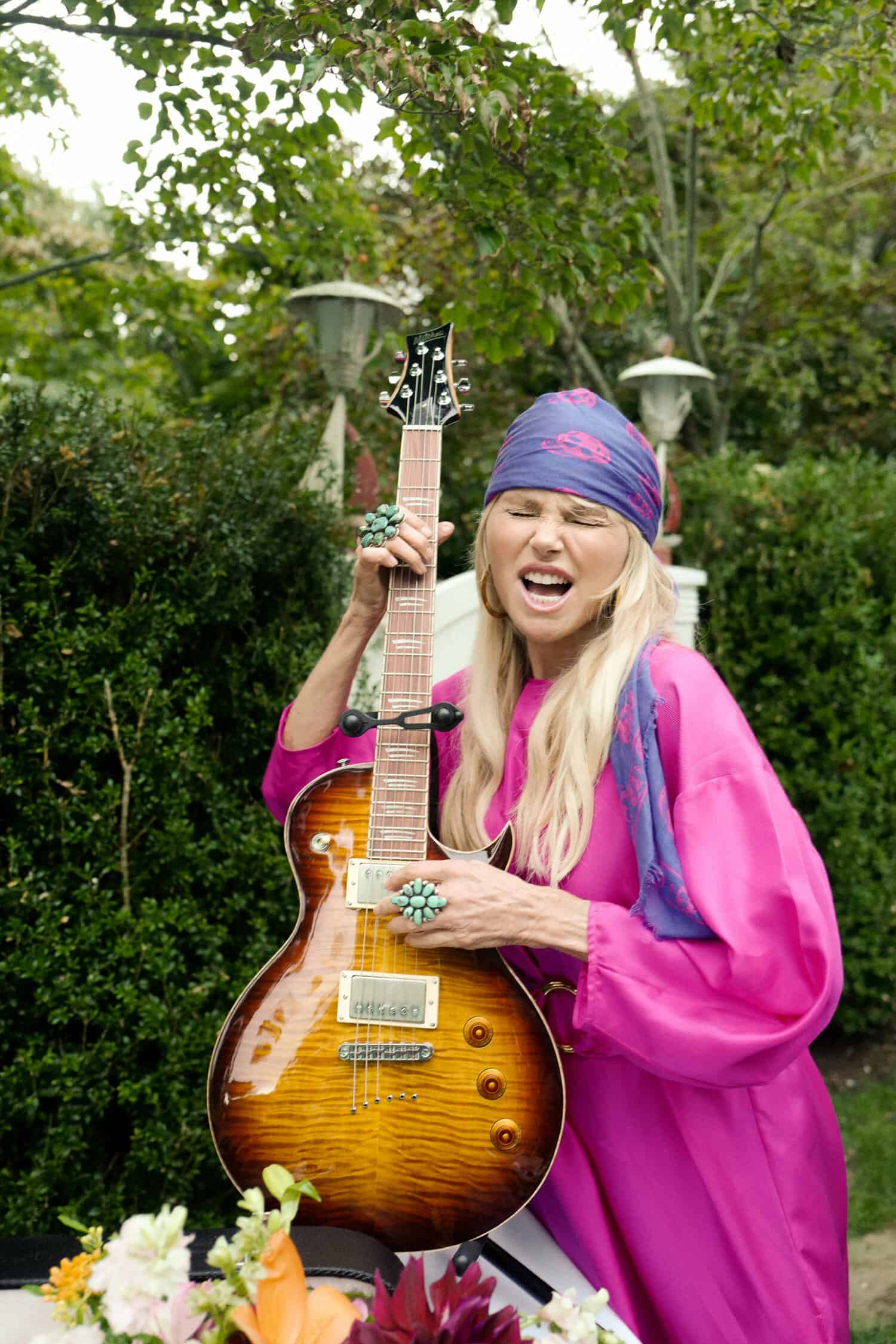 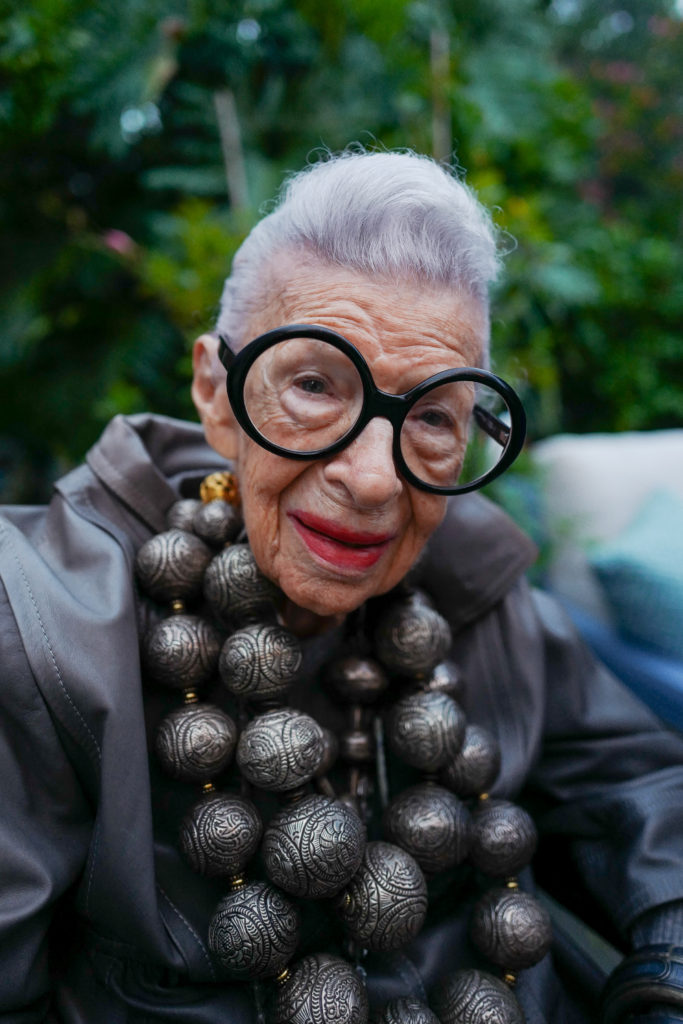 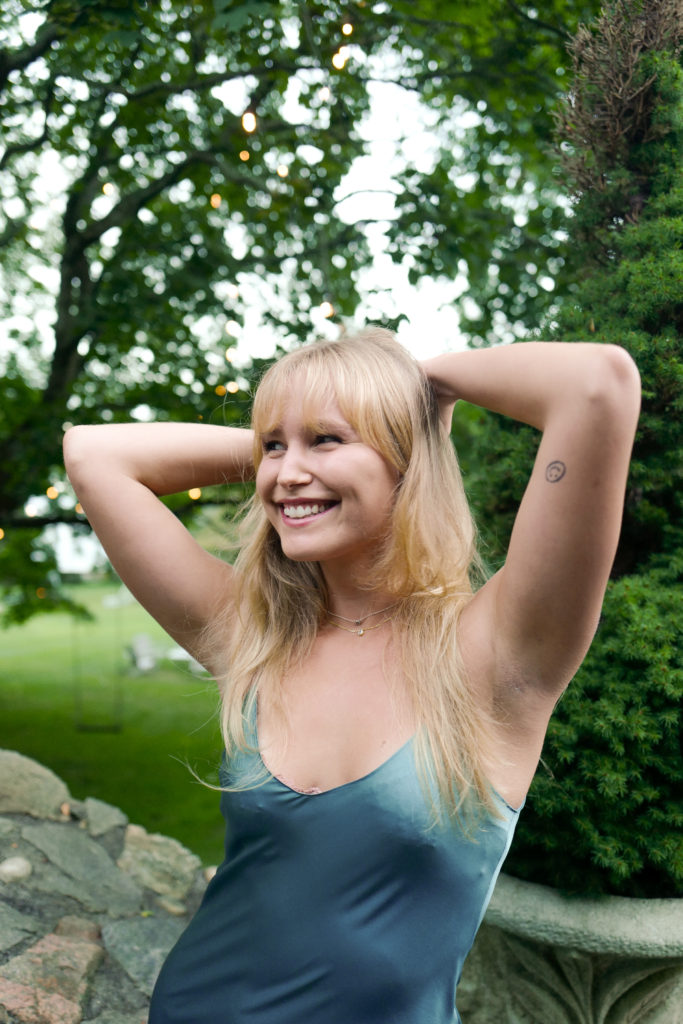 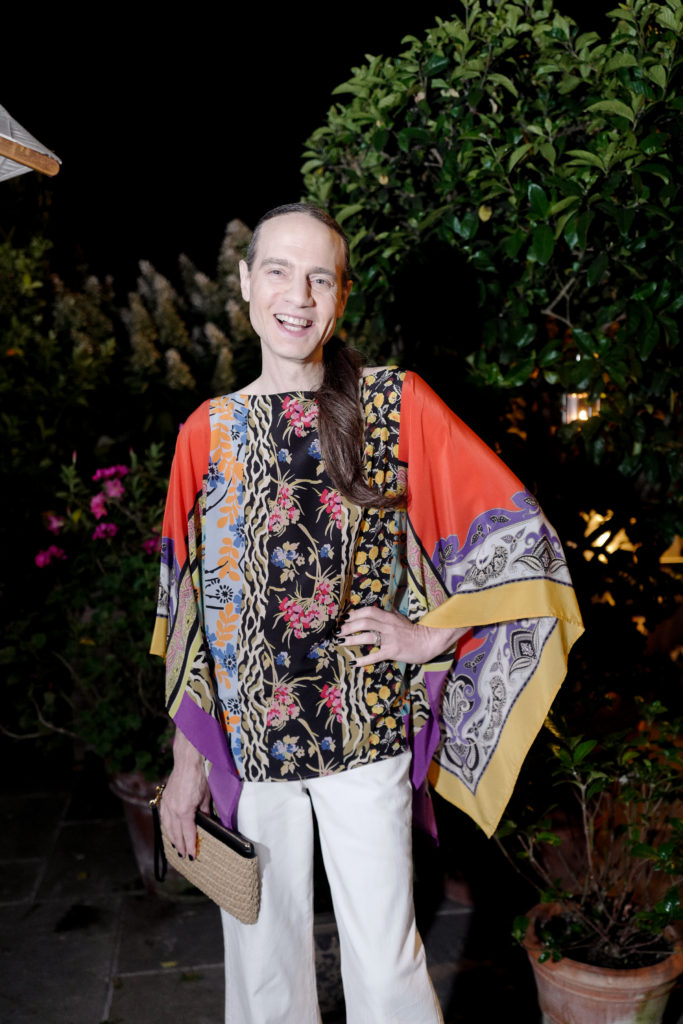 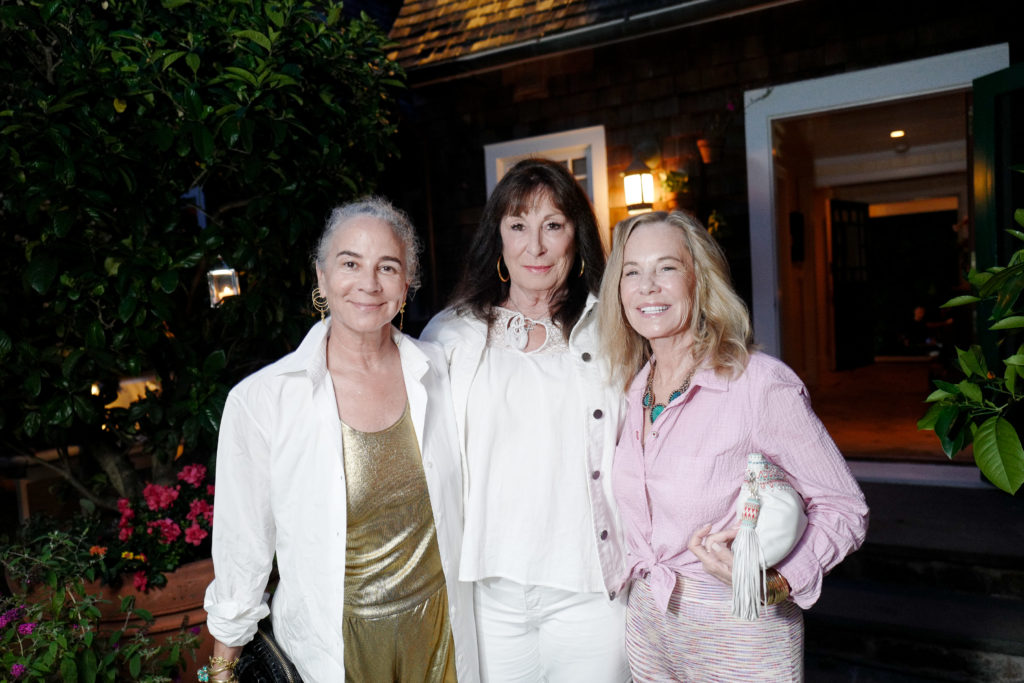 Move over Hotel Hennes, Brasserie Hennes is here! H&M’s latest series highlights the fictional Parisian eatery, with the help of Naomi Campbell, Jill Kortleve, Jordan Barrett, Paloma Elsesser, and more. The legendary Campbell plays the quintessential sidewalk-dwelling, cafe au lait-sipping French Girl, who’s joined at the Brasserie by a whole host of fashionable personalities including Young Emperors and twins Molly and Reese Blutstein. Oh, and a pup too! “It’s a pleasure to work with H&M on this film inspired by a city so close to my heart. Great fashion should be for everyone, and it’s amazing to see this campaign champion that,” Naomi Campbell said of the project, which was directed by Bardia Zeinali. Catch a glimpse, below! 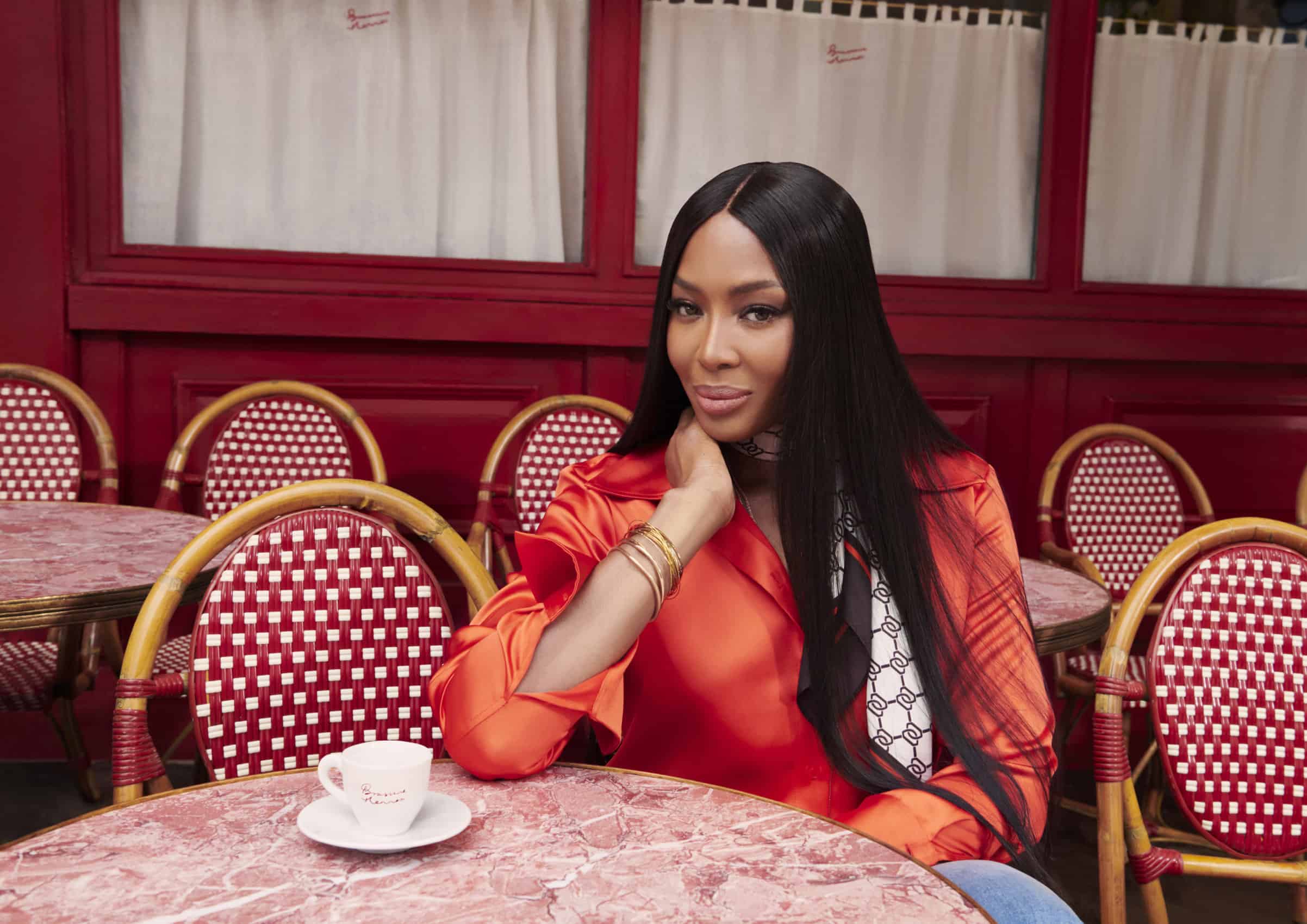 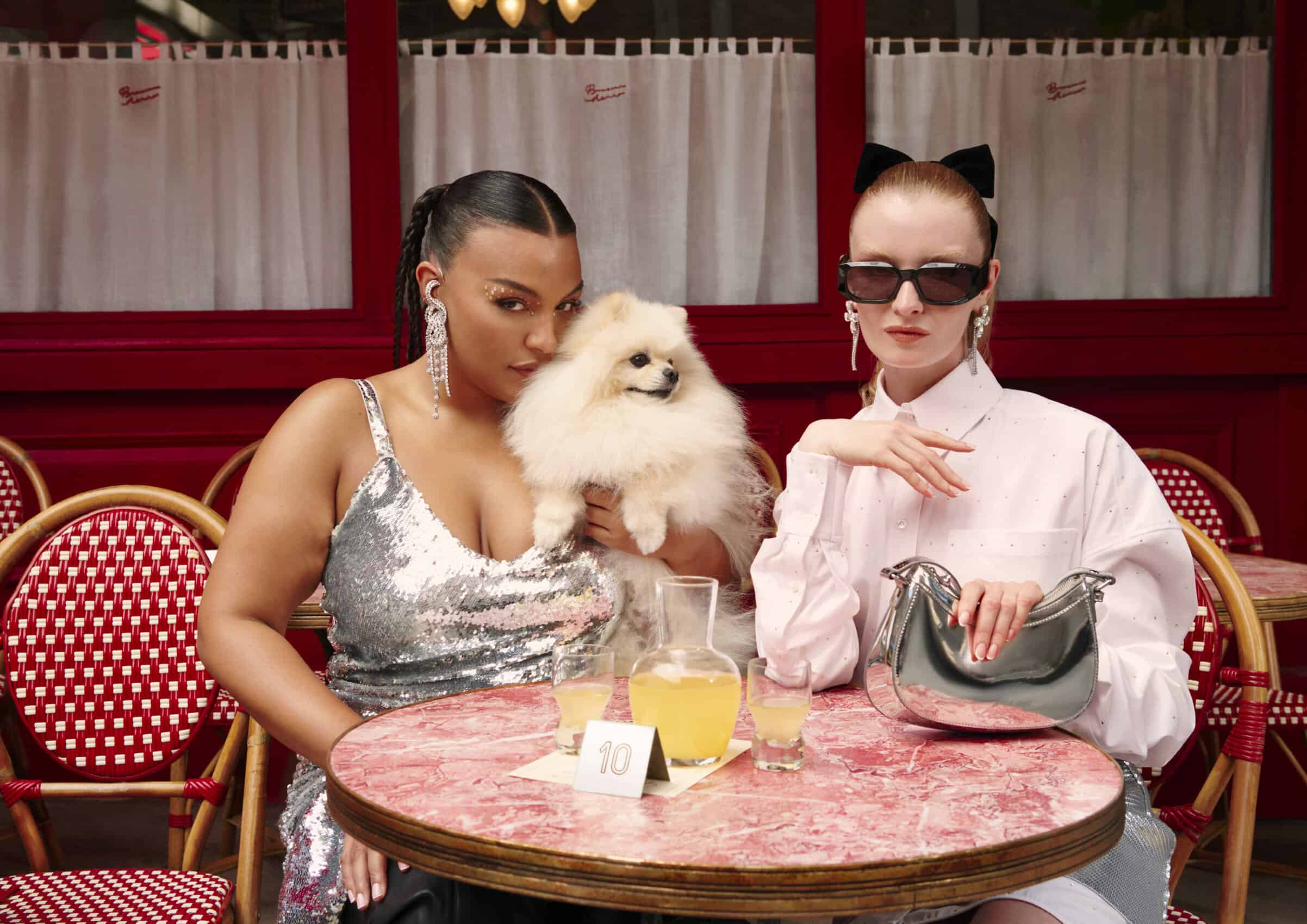 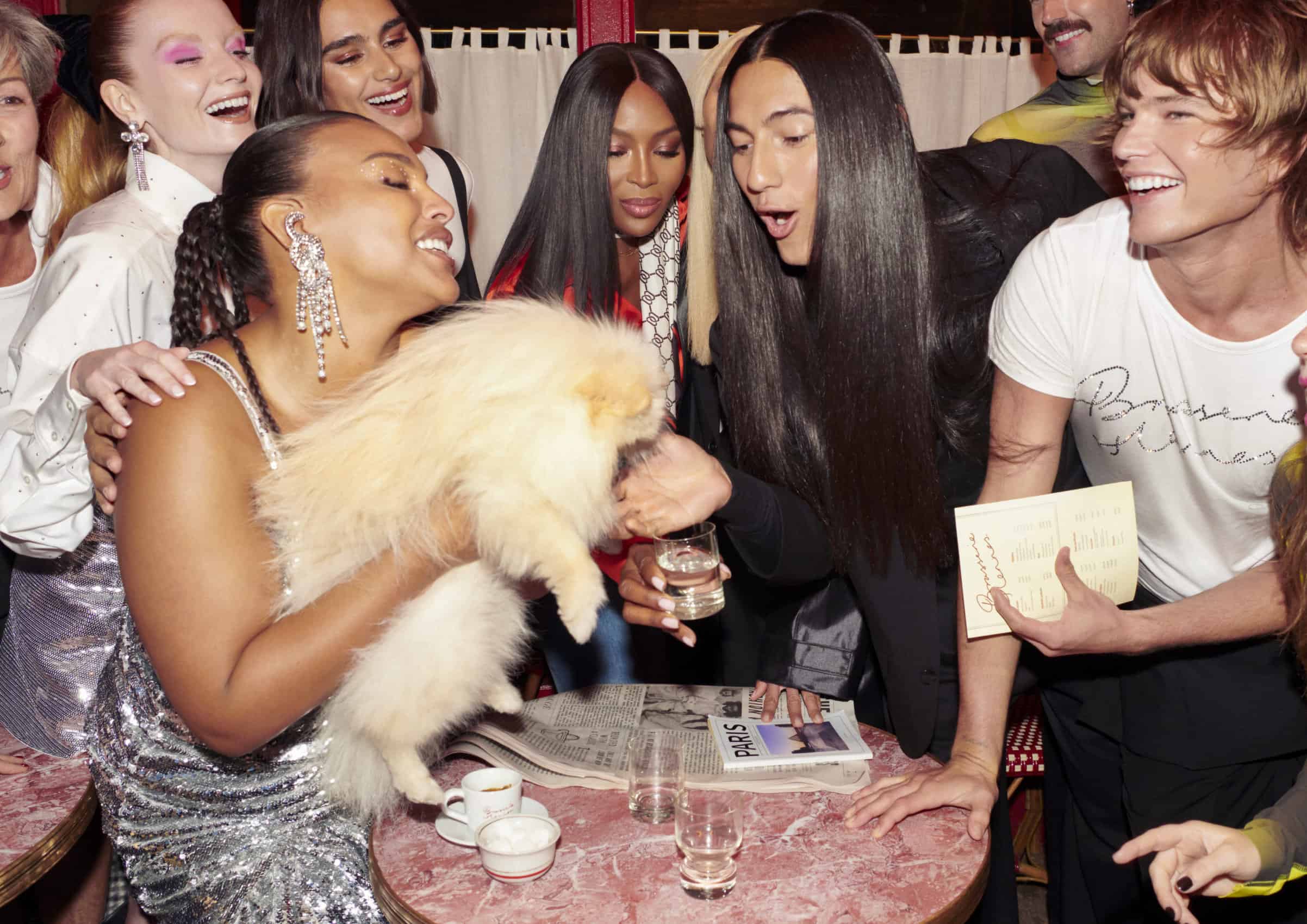 Olivia Wilde is a true fashion chameleon. The actress and director appears in Interview’s September issue in an arresting retro-inspired shoot brimming with everything from Schiaparelli and JW Anderson to Richard Quinn and Carolina Herrera. J’adore! Accompanying the shoot, Wilde talks to close friend and industry peer Maggie Gyllenhaal about what it was like working with beau Harry Styles in her hotly-anticipated Don’t Worry Darling. “The thing is, it’s scary and exhausting to go all the way. But working with Harry, who’s obviously a musician, it was like there was no other option for him than to work as hard as possible and to commit to the scene as hard as possible. He never holds back. Oftentimes when it’s not your scene, and you’re in a supporting role, people give 80 percent. But even if he was way off camera, he was so there for everyone, and for the crew and production.” Read the whole chinwag here. 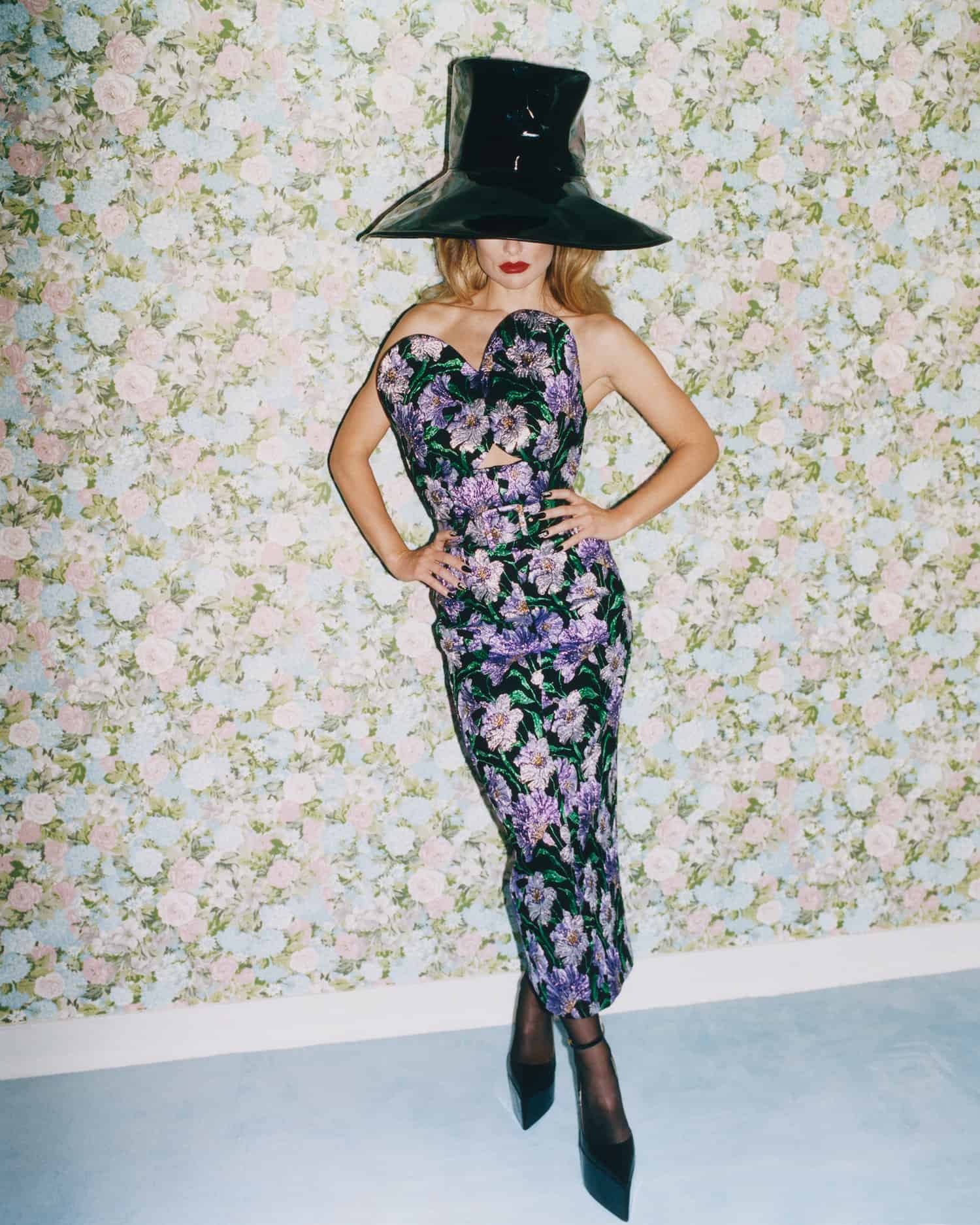 Balmain heads to The End

It’s the last official weekend of the summer, and Balmain is ensuring a luxury fashion fix is available for Montauk’s movers and shakers. The French brand is taking over the shop at The Surf Lodge in Montauk through September 5, bringing together an assortment of monogram pieces and must-haves from the Pre-Fall ’22 collection, including the B-It slides. The partnership will also be fėted with a dinner and performance featuring Channel Tres this weekend. 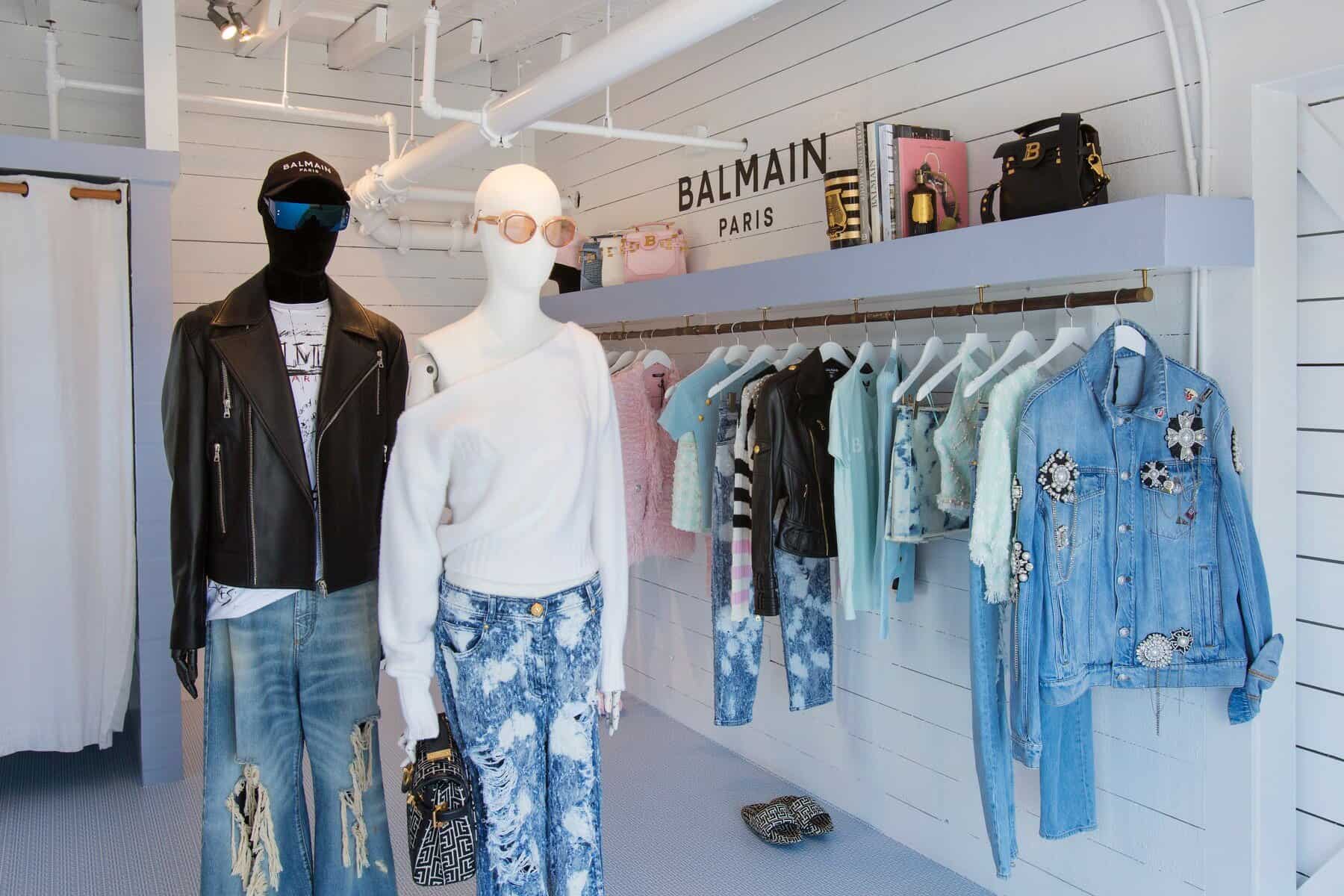 Is Jeanette Limas Closer To A Making the Cut Win?