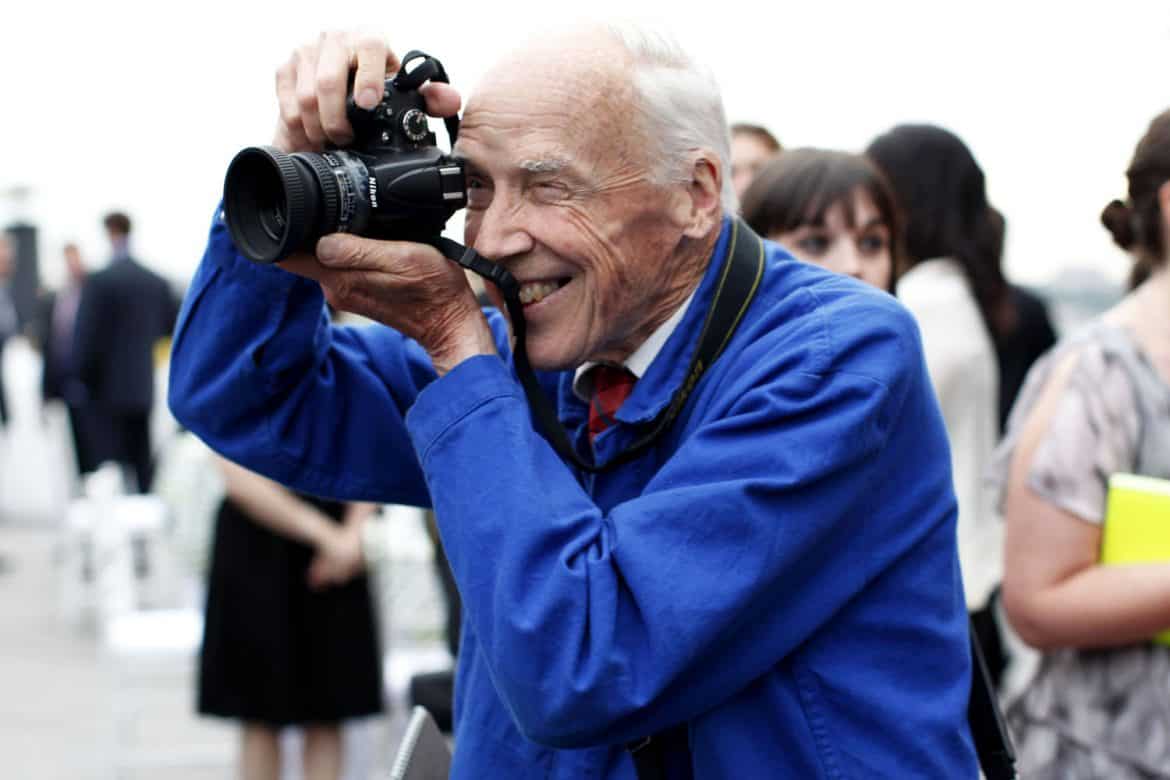 Launched today, Olivia Rodrigo is a shining star on V Magazine’s latest cover, styled by Nicola Formichetti! Photographed by none other than Inez & Vinoodh, the feature includes an interview between the megastar and SNL’s Bowen Yang, who do a deep dive into the mega star’s musical process, what inspires her, and the fame ladder she continues to climb. 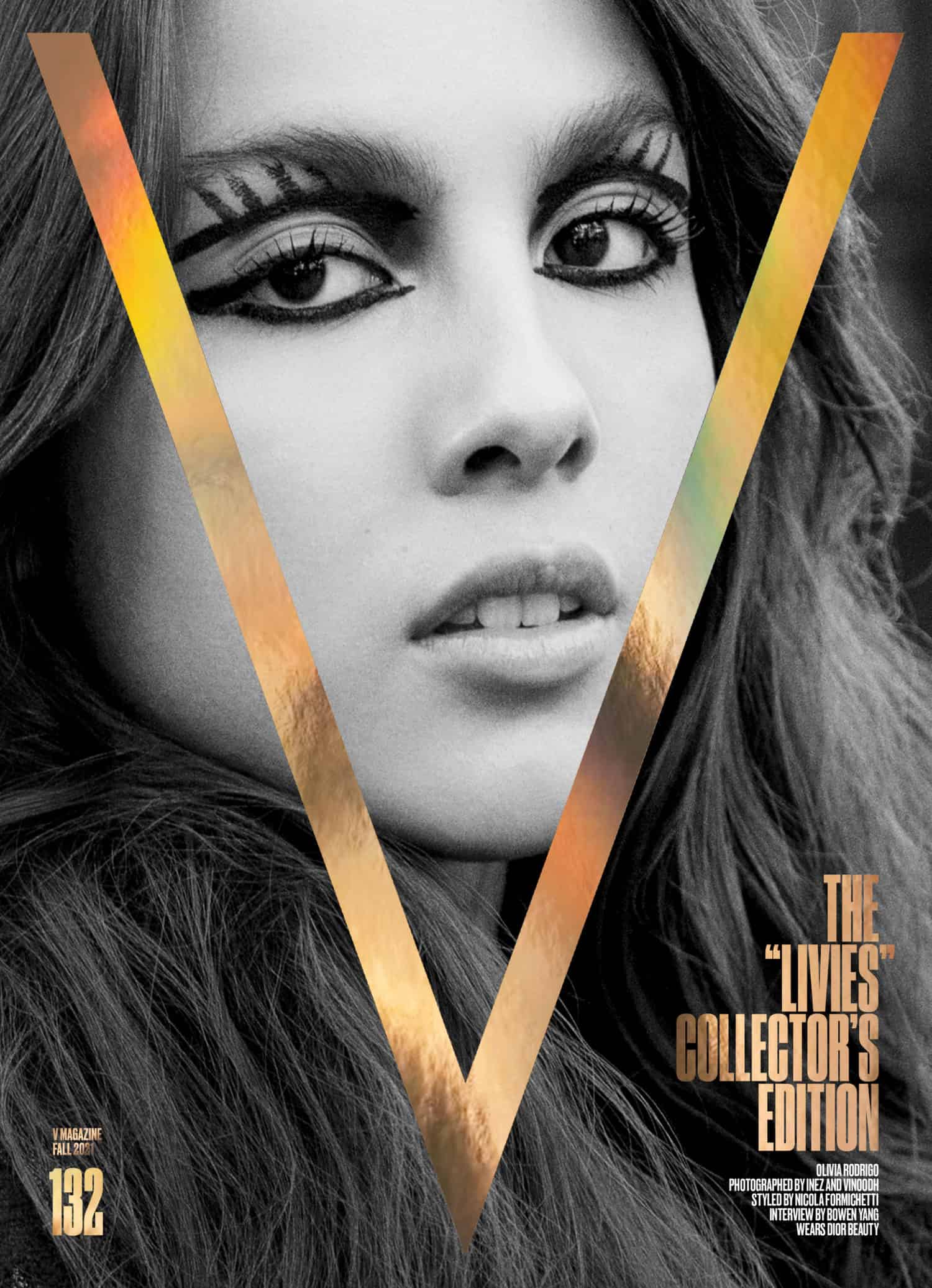 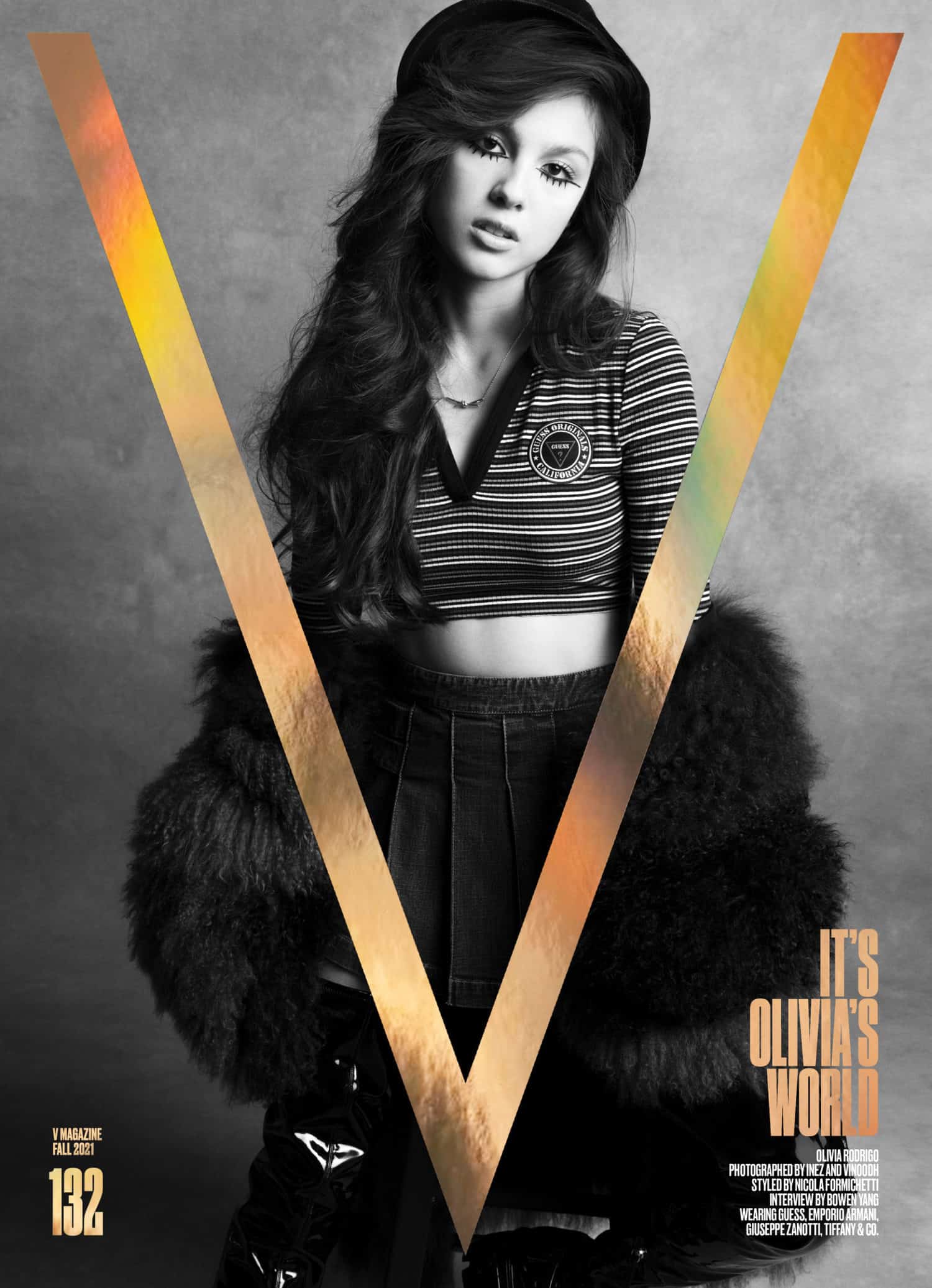 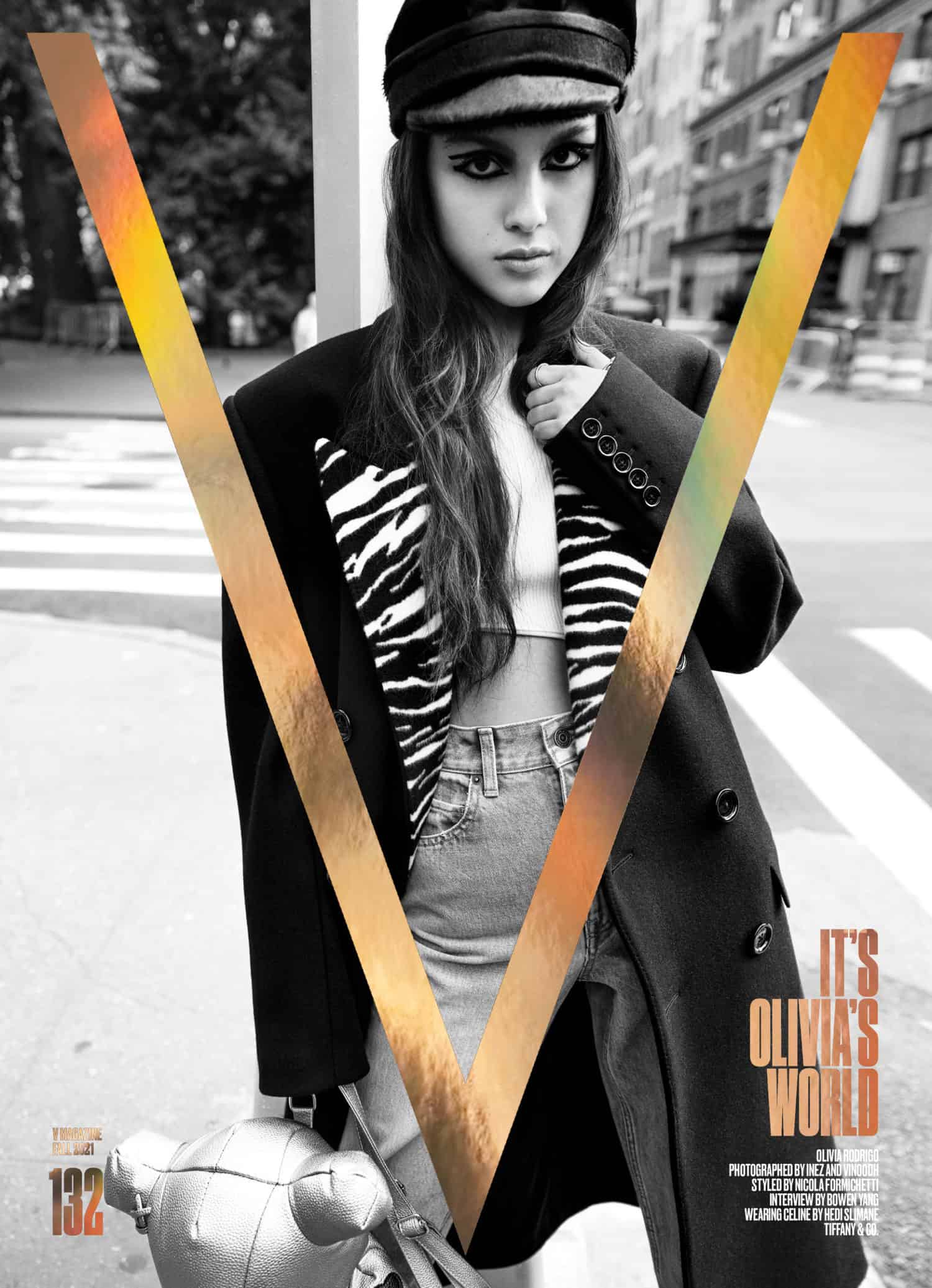 Ciara has ventured even further into the world of fashion with her very own self-designed label, LITA. Launched today under her co-founded brand, The House of LR&C, LITA—love is the answer—is designed with the modern woman in mind. As for the collection, fans and fashion enthusiasts can expect a sustainable range of women’s ready to wear, as well as an aesthetic ode to Ciara’s undeniably chic, tomboy-infused street style. Her only hope is that LITA women feel and enjoy the confidence each piece was designed to evoke. To further its female-focused ethos, the line will donate 3% of net revenue to her husband Russell Wilson’s Why Not You Foundation, a nonprofit dedicated to female empowerment. Available today, LITA is now shoppable online and at select Nordstrom locations.

Carolina Herrera to team up with Interview Magazine for anniversary show

Come September, Carolina Herrera will have a birthday to celebrate! In honor of its 40th anniversary, creative director Wes Gordon is scheduled to return to in-person runway shows. Taking place on September 9, the offering will debut in Upper East Side gallery Salon 94. To further cause for celebration, the house has enlisted Interview to create a special edition zine and collector’s book. Highlights are said to include Gordon’s tenure and the house’s unique history. It makes sense that CH chose Interview for the partnership, as their history dates all the way back to 1981—when Interview’s André Leon Talley published Carolina Herrera’s first interview as a designer. Come September, both items will be available for purchase online and at Carolina Herrera locations.

Rumors are rumors, but we promise—this one seems especially convincing! Harry Styles might just have a beauty brand, and it might just have nail polish as its debut product. It all began when London-based cosmetics line Pleased As Holdings Limited enlisted the British pop star as its director. More recently, Styles’ friend, fellow Brit, and actress Emma Corrin appeared in her W feature with a fresh mani by the same brand Styles is tied to… Not to mention Olivia Wilde’s emojis in the comments section. Coincidence? We think not!

Bill Cunningham exhibit to open in time for NYFW

Fashion’s busiest season is quickly approaching, and there’s lots on this year’s agenda—including a Bill Cunningham exhibition, set to open this fall. Titled ‘Experience the Times of Bill Cunningham,’ the immersive, multi-sensory installment will explore Cunningham’s unique energy behind the camera and how he transformed the worlds of photography, socialite culture, and fashion like no other. Inspired by filmmaker Mark Bozek’s 2020 documentary on the street-famous photographer, the exhibit will take up 18,000 square feet and a total of six separate spaces in The Seaport. Set to open its doors on September 12, it will feature a long list of dynamic components, like oversized reproductions of his most famous works and his signature blue jacket. Located at 26 Fulton Street, the exhibition will run until October 30. 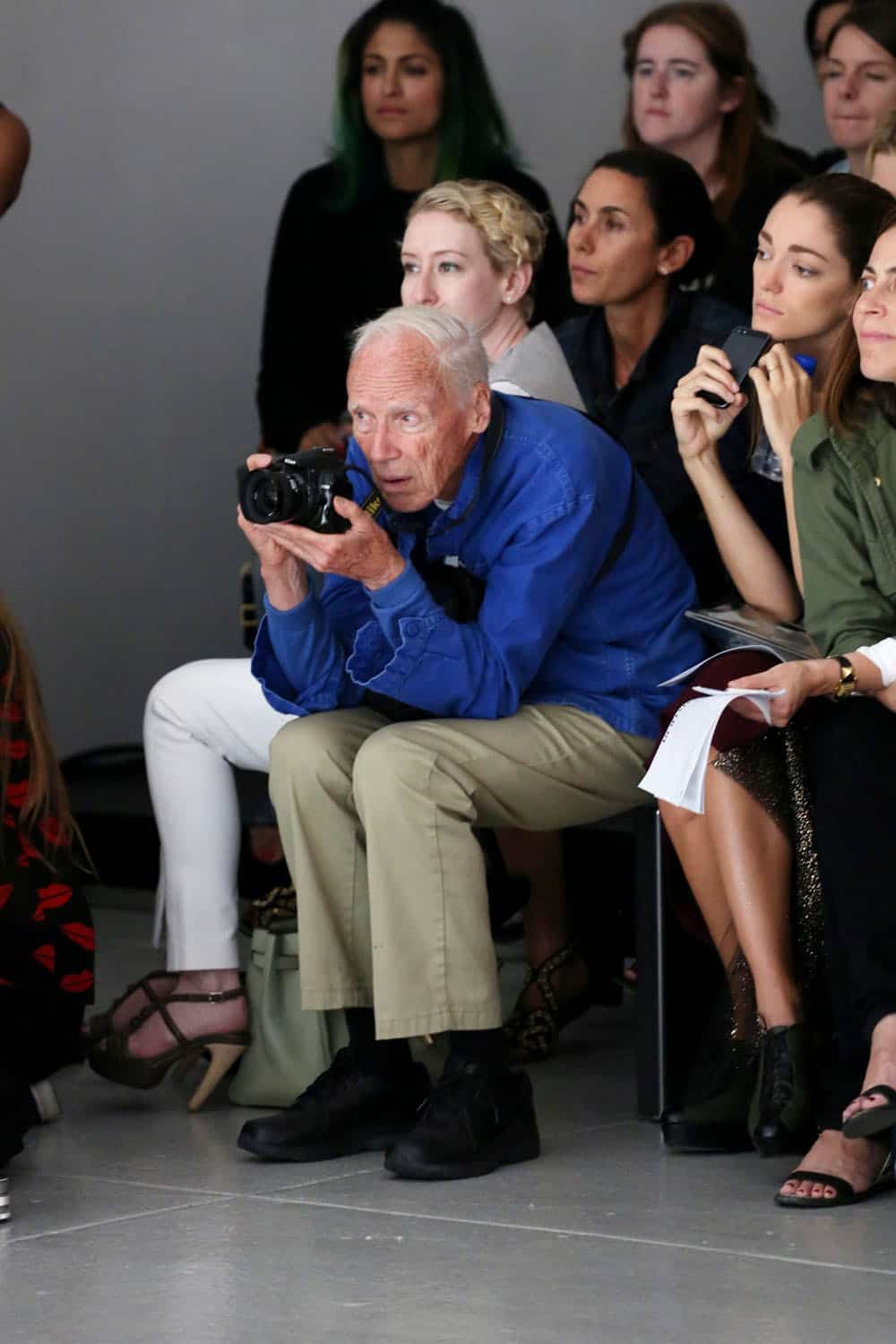 If you hadn’t heard, it’s Women’s Equality Day, and Aurate is making it simpler than ever to celebrate. In partnership with the female-founded, international nonpartisan organization I am a Voter, the sustainable jewelry company is releasing a limited-edition capsule collection—namely, Femme Coin—designed with the goal to empower women top of mind. The collaboration is intended to honor the triumphs and perseverance of women—past, present, and future. The partnership also features a giveback component. A portion of proceeds from the capsule’s hero piece, the Femme Coin Pendent Necklace, will be donated to the organization.

Alexis Bittar is back and better than ever—and with a new collection!

Based in New York City, jewelry designer Alexis Bittar announced a return to his role as creative director for his namesake jewelry line. In a transaction with Brooks Brothers, who no longer has ownership over the brand, Bittar has officially reclaimed control over the brand he founded in 1992. Known for his unique approach to high-end design and disruptive campaigns, the Brooklyn-based designer made a name for himself during his 25-year stint at the helm. Now, after a sabbatical to focus on fatherhood, Bittar is back and ready to switch things into gear. In addition to his expansion plan, which includes opening five NYC locations, a new collection is launching today on Alexis Bittar—and it’s ready to be shopped! 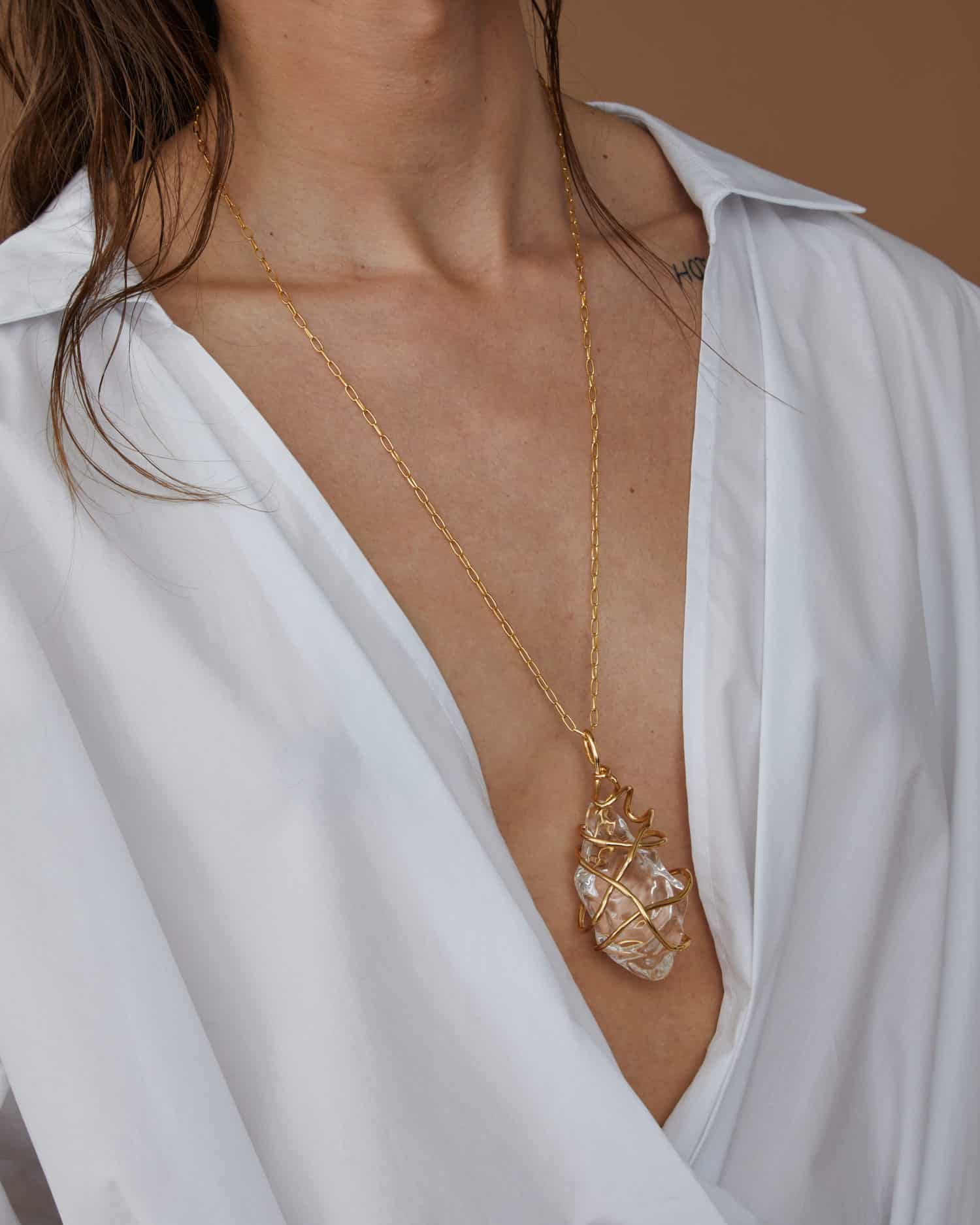 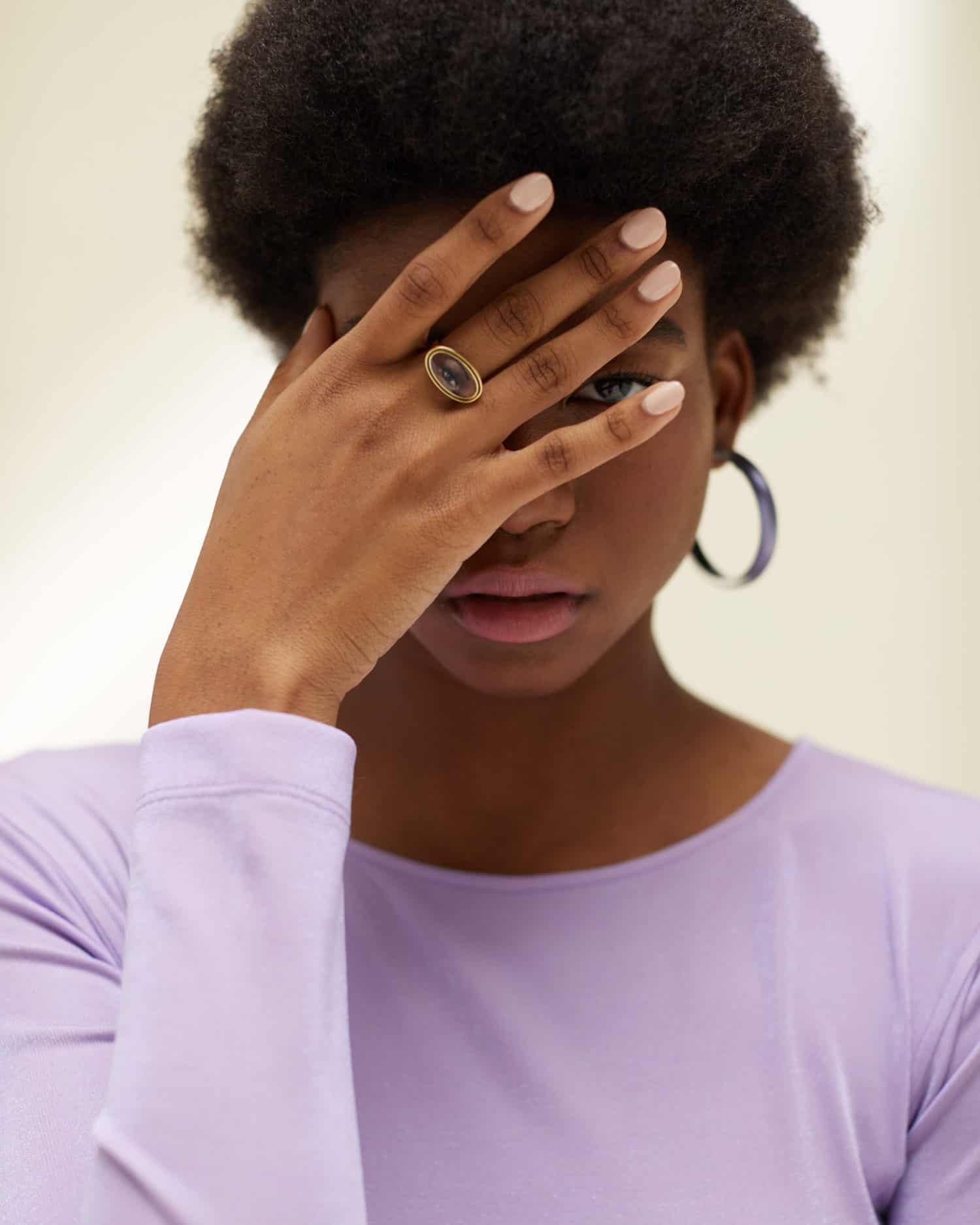 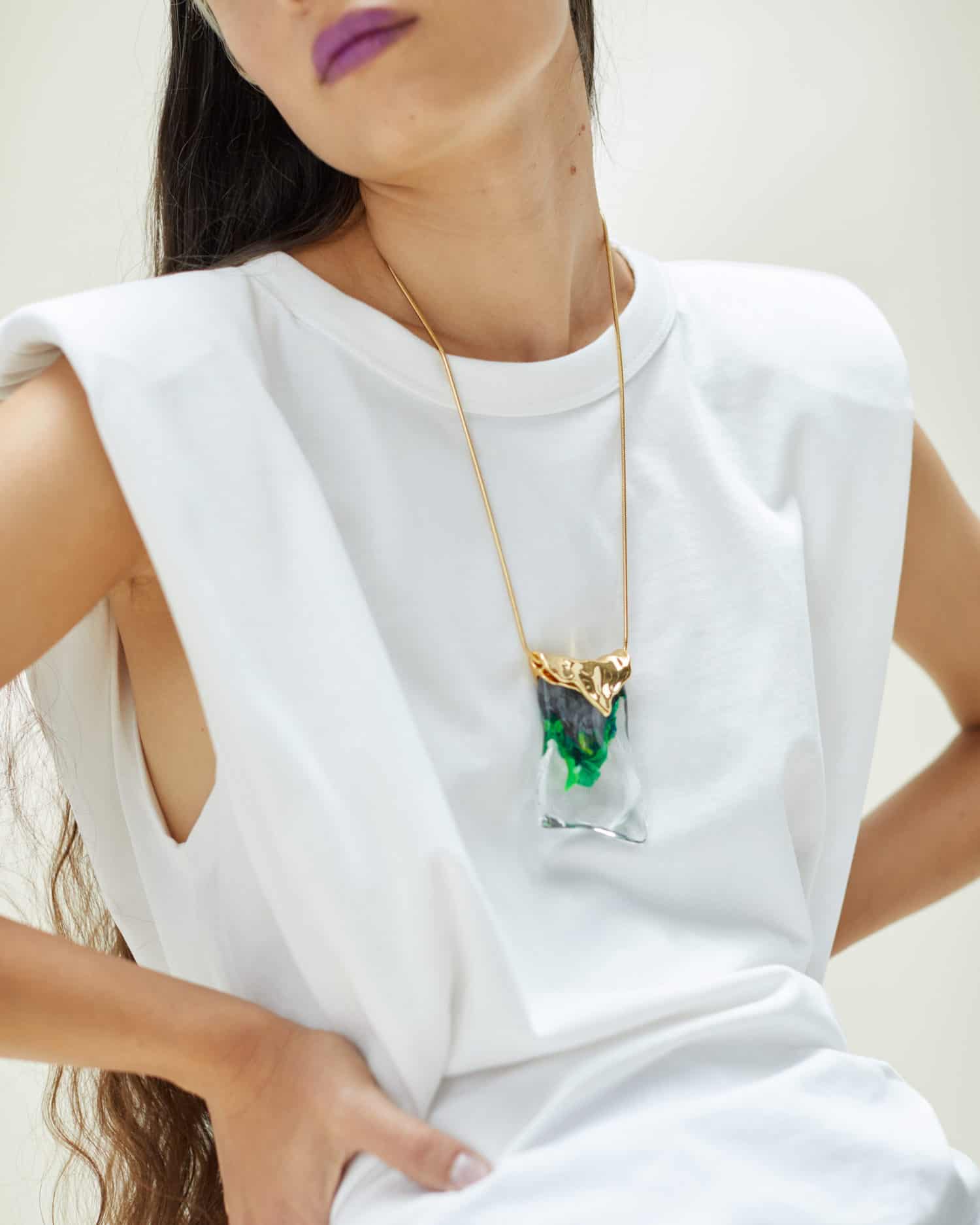 In celebration of International Dog Day—yes, August 26 is a busy day!—contemporary ready to wear brand SER.O.YA is teaming up with Badass Animal Rescue to bring awareness to animal abuse. Based in Brooklyn, Badass is a nonprofit dedicated to rescuing dogs from high-kill, rural pounds dotted across the South, as well as finding safe and healthy fur-ever homes. As for the tangible collab, the gender-optional brand is dropping a limited-edition capsule of t-shirts—marking the second installment of the duo’s collaboration. Retailing for $78, the tees will be available for purchase exclusively on Seroya.nyc, with all proceeds going to the rescue. 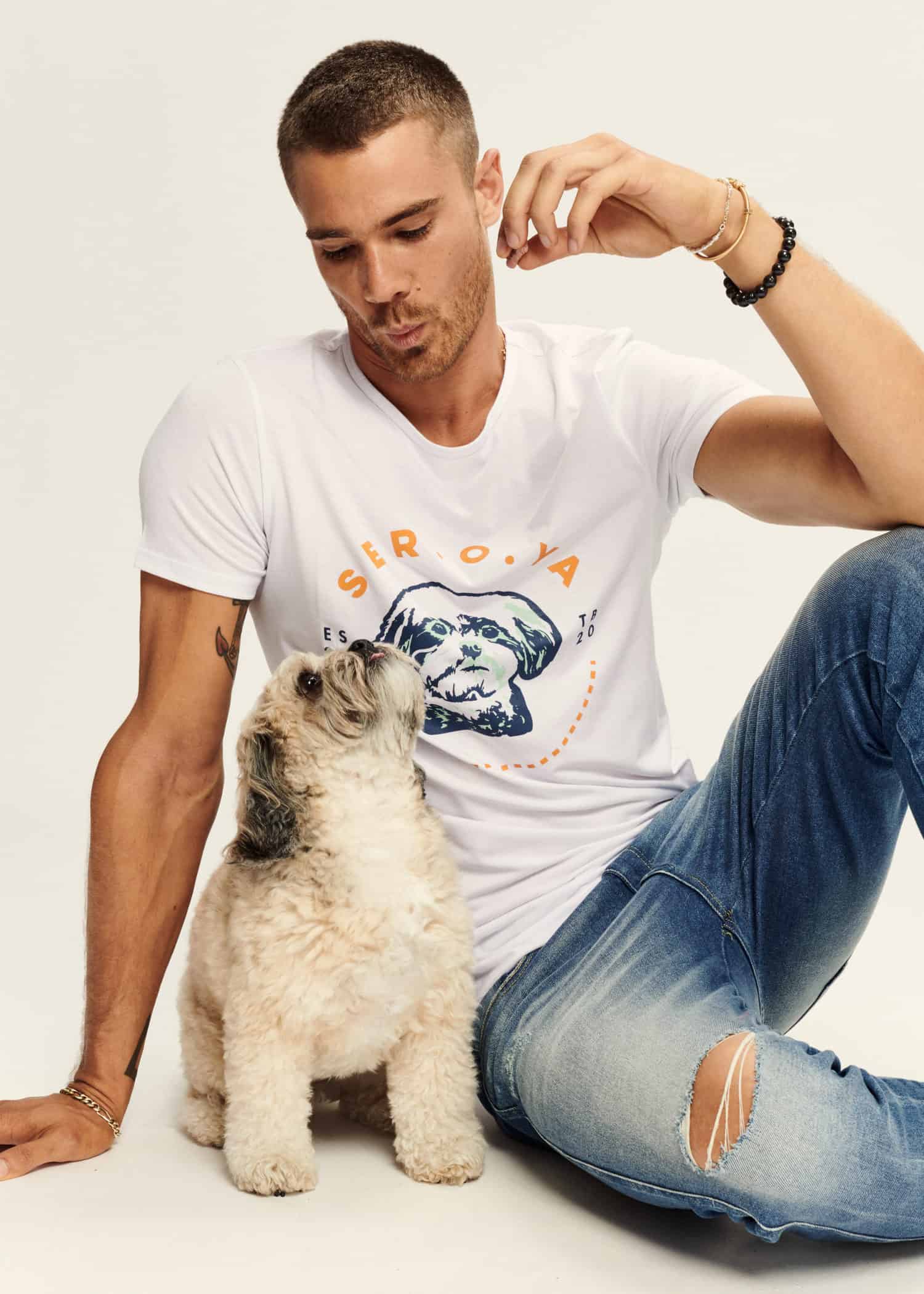 Headed Out East this weekend? You’re in luck! Joey Wölffer’s retail store has teamed up with Kendra Pariseault Jewelry for a stylish, end-of-summer pop-up happening. To kick off the weekend, the duo will set up shop at the boutique’s quaint Sag Harbor location at 11 Madison Street. Come Sunday, you can get your hands on some sparkly finds at the annual The Hamptons Classic.

Just in time for fall, Dee Ocleppo-Hilfiger is launching a cashmere offering. The former model turned designer has created a 24-piece line that’s both comfortable and chic, with beanies, scarves, sweaters, and joggers and more, in colors like gray, caramel, ballerina pink, and black. The collection can even be customized, with the option to monogram your favorites.