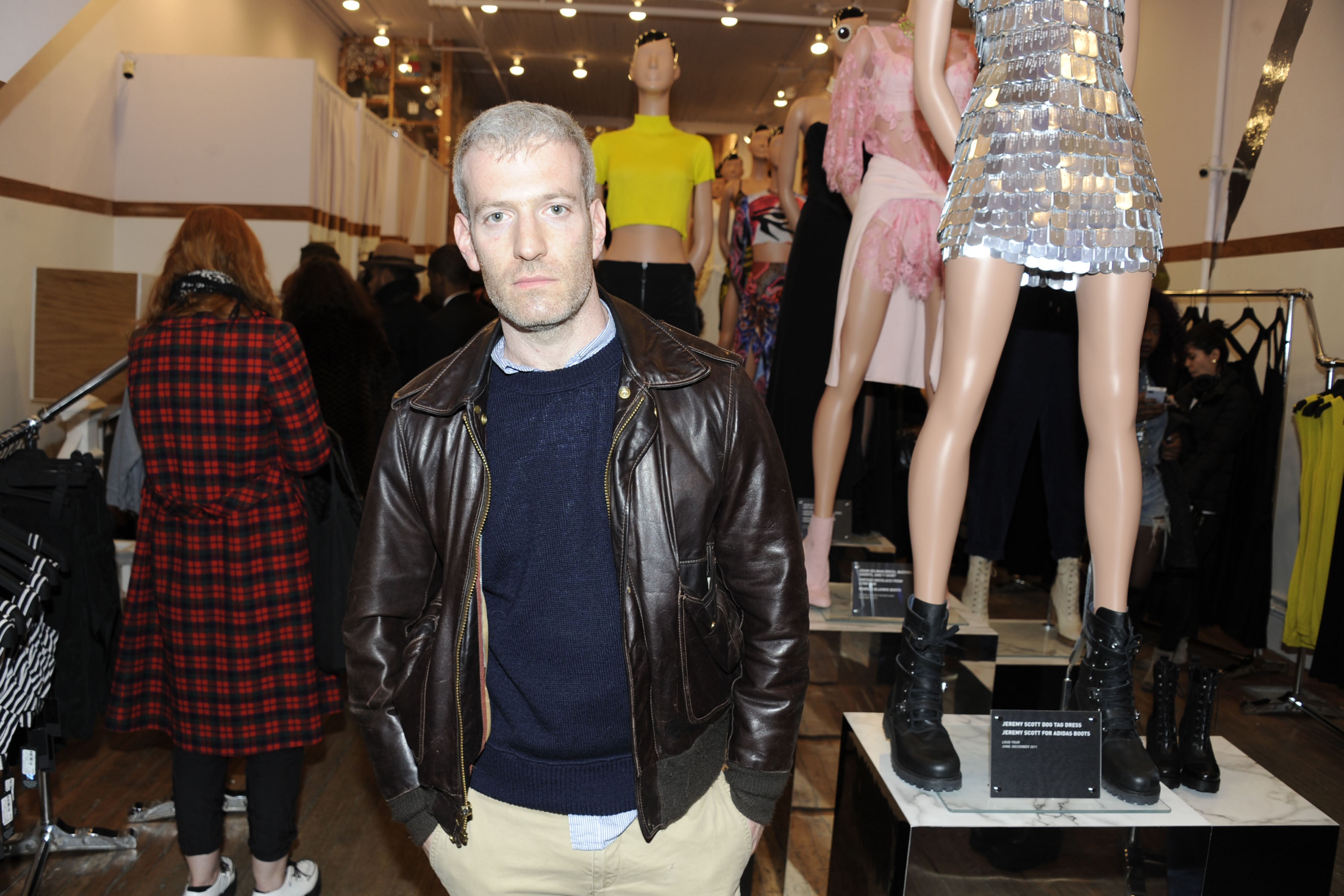 Mel Ottenberg has been promoted to editor in chief at Interview. He joined the famed title in 2018—which was founded by Andy Warhol in 1969—as creative director when the title was brought back from the dead after shuttering and filing for Chapter 7 bankruptcy. The New York Times sat down with Ottenberg, who says his first issue at the helm (which comes out in October) will be include some changes. “It’s fun because now you can do anything,” he says. “I get to take risks and switch things up. I get to surprise people. As editor in chief, my vibe will be about rapid change and taking change.”

Ottenberg is perhaps best known as the longtime stylist of Rihanna. He has also worked with brands such as Dior, Nike, and Calvin Klein. He replaces Nick Haramis who left the publication in April of this year. 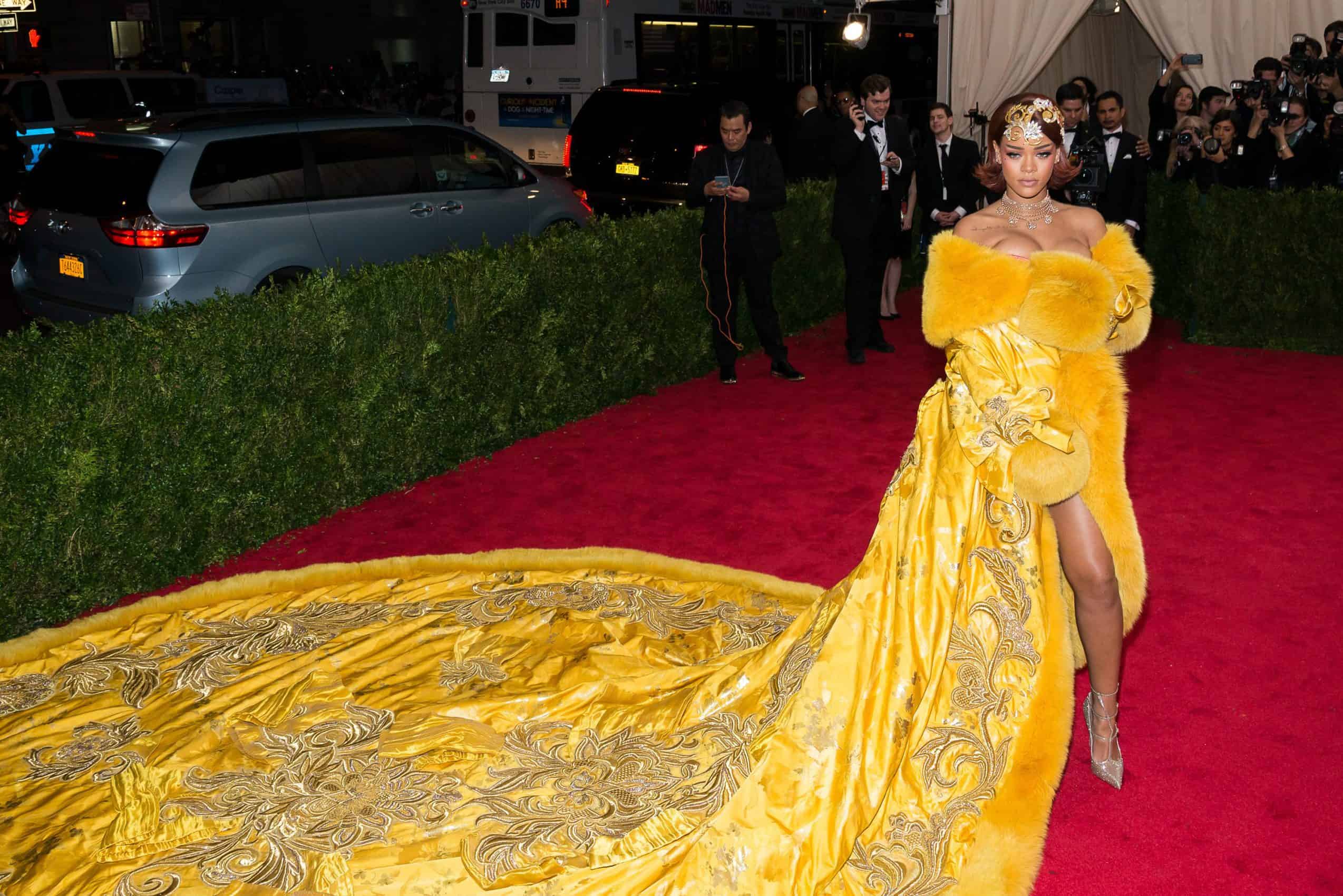 Daily Media: Kate Upton Returns To The Lions, And More Moves To Peruse!