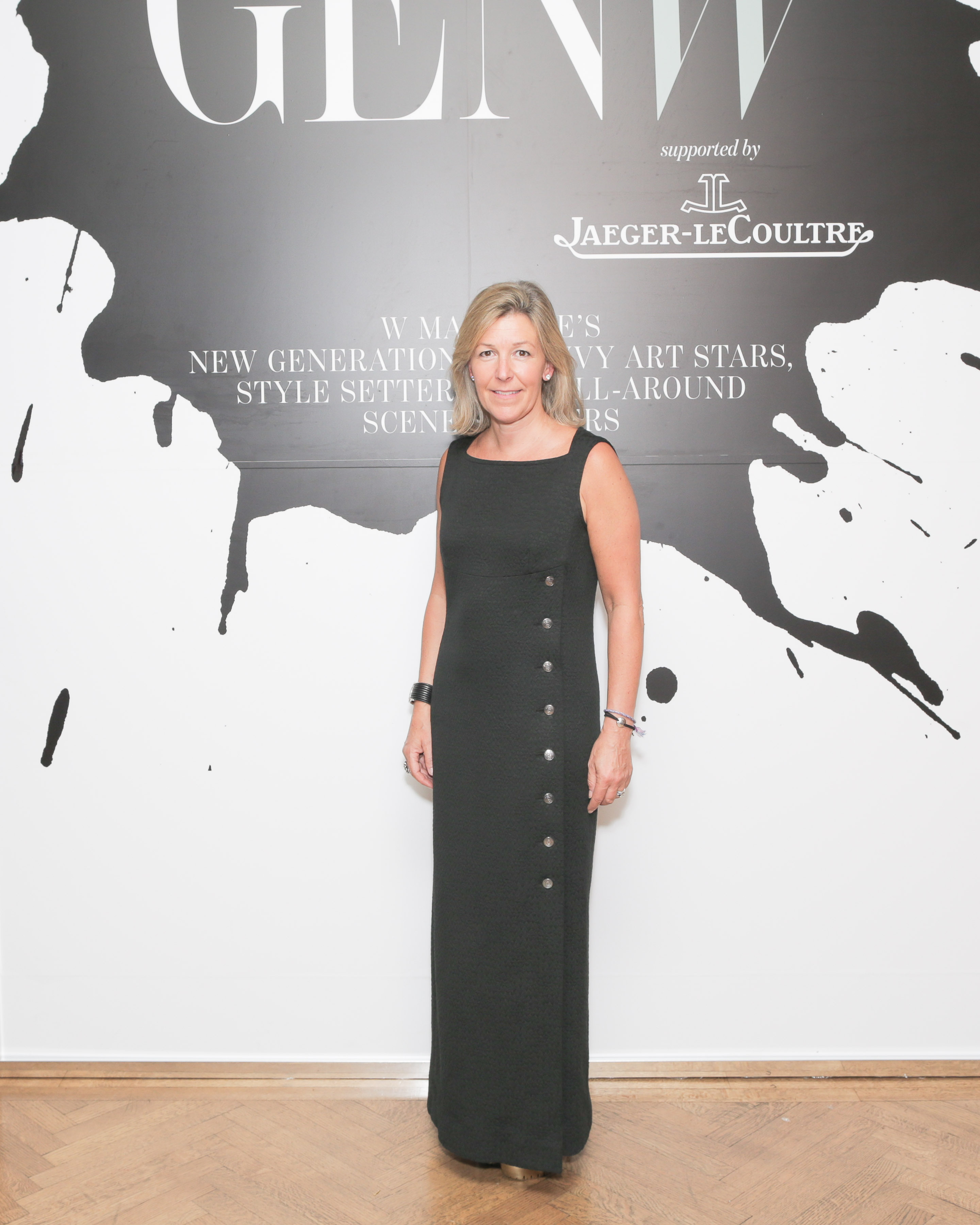 A mere six months after being named publisher at InStyle, Nina Lawrence is no longer with the Time Inc. publication. Before joining InStyle as the replacement for former publisher Karin Tracy, Lawrence was the VP of global marketing at The Wall Street Journal. She also spent 15 years in publishing at Conde Nast, including seven years as VP and publisher at W.

The Daily confirmed Lawrence’s departure with a rep at the glossy. While the search begins for her replacement, Steve Deluca, Departures‘ publisher and SVP as well as Travel + Leisure‘s publishing director, will step in as interim publisher. Deluca has been at InStyle before, albeit briefly: back in 1999 he was associate publisher for a year and a half. Deluca has also spent time at at Maxim, Vanity Fair, Conde Nast Traveler, and Details.