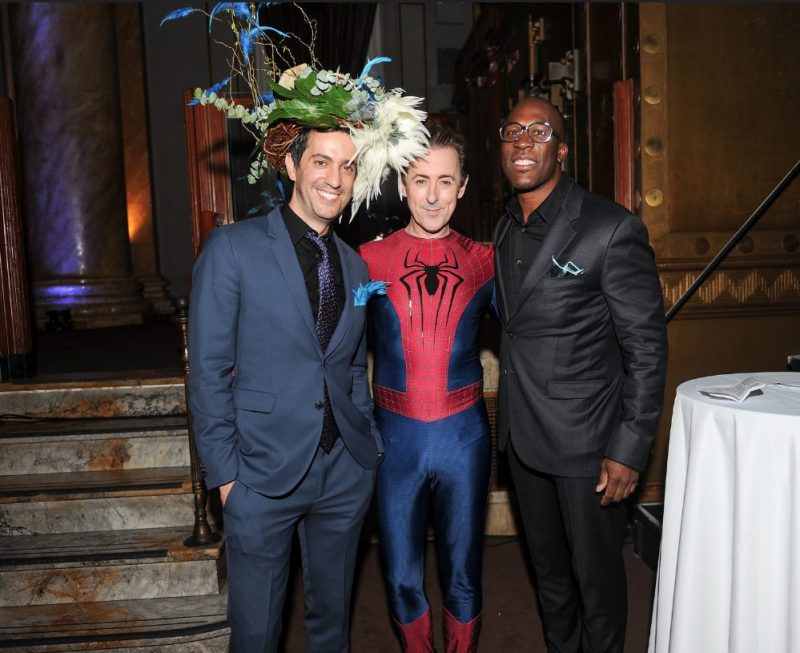 Earth, air, water, and fire were the inspirations for The Lowline’s Forces of Nature costume gala held at Capitale on the Bowery on Monday night. It was a fitting theme for the non-profit that’s set to be the world’s first underground park and an extraordinary addition to New York City. For those unfamiliar, the project, set to open in 2021, will dramatically transform a forgotten historic trolley terminal on the Lower East Side using innovative solar technology and design. 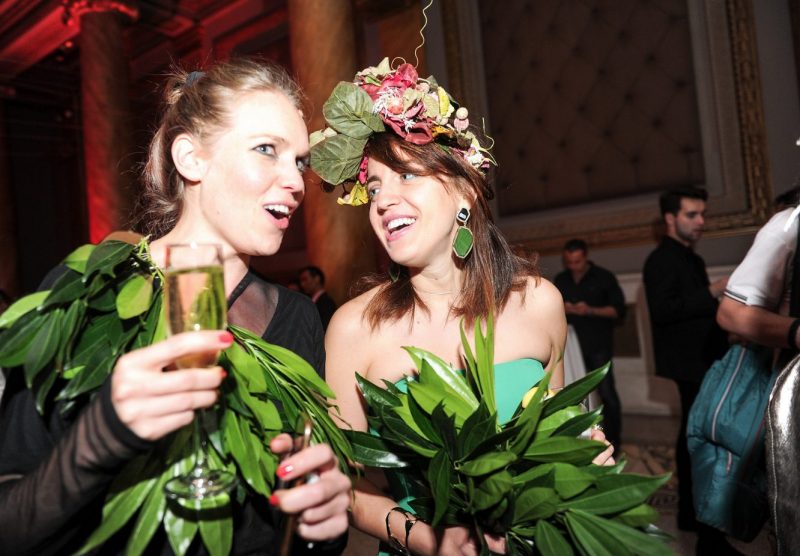 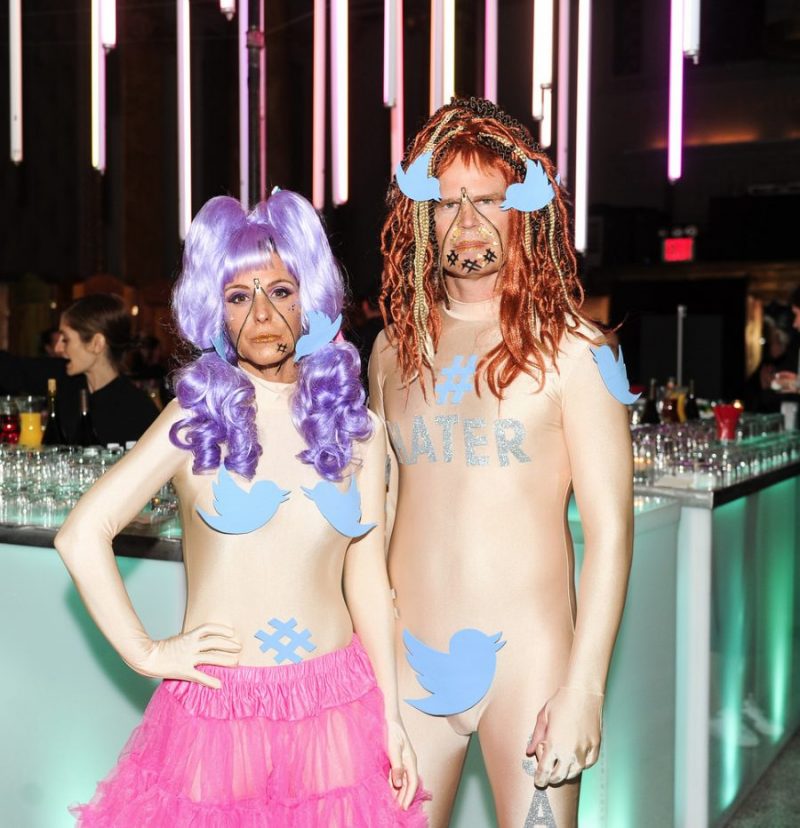 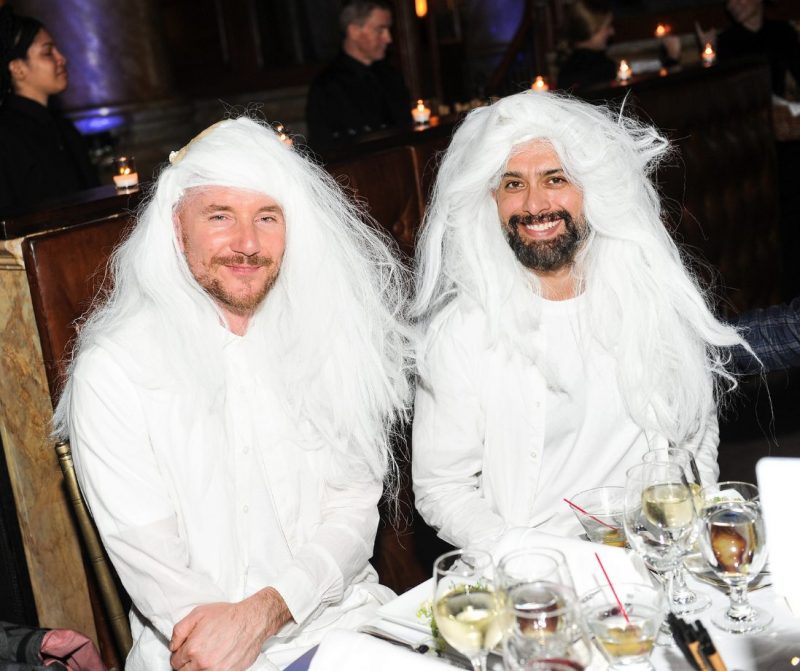 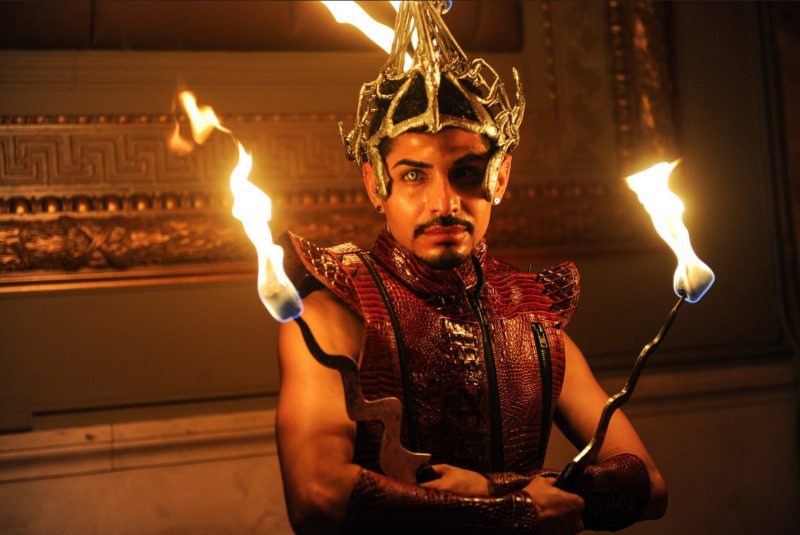 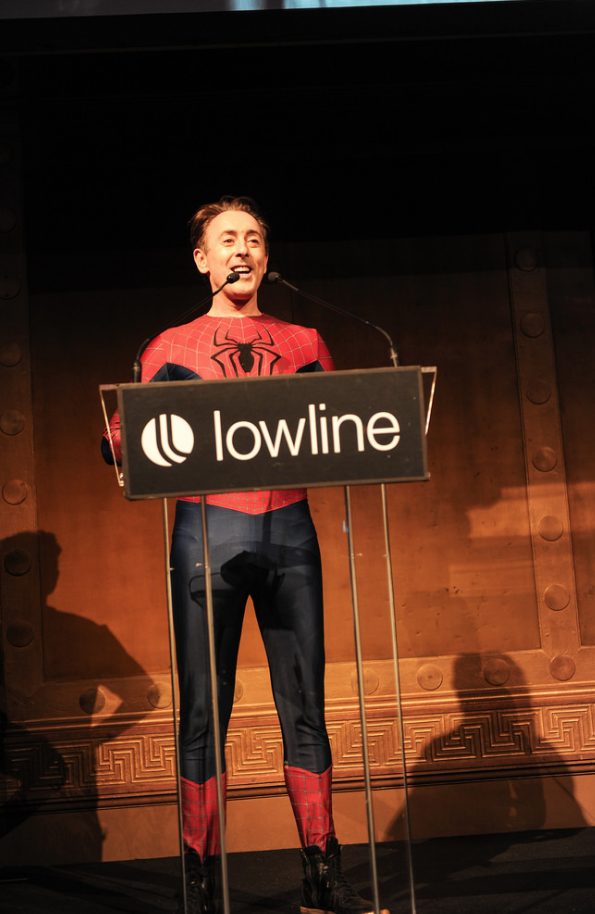 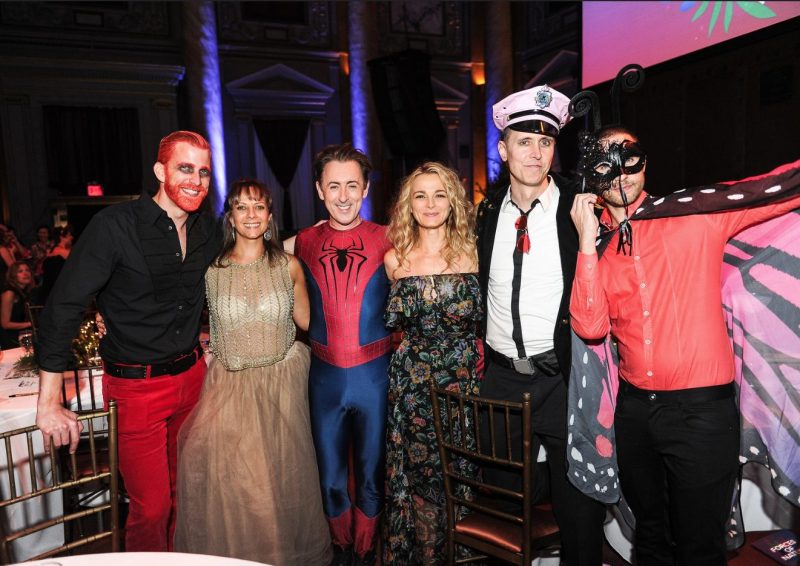 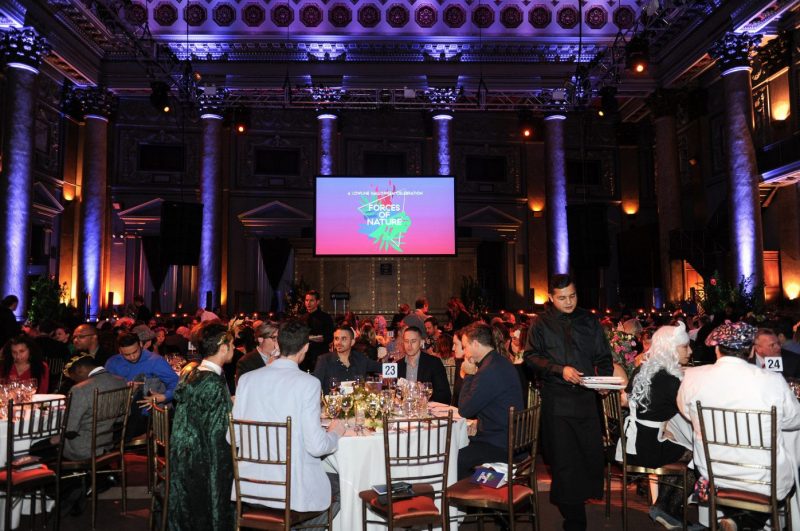 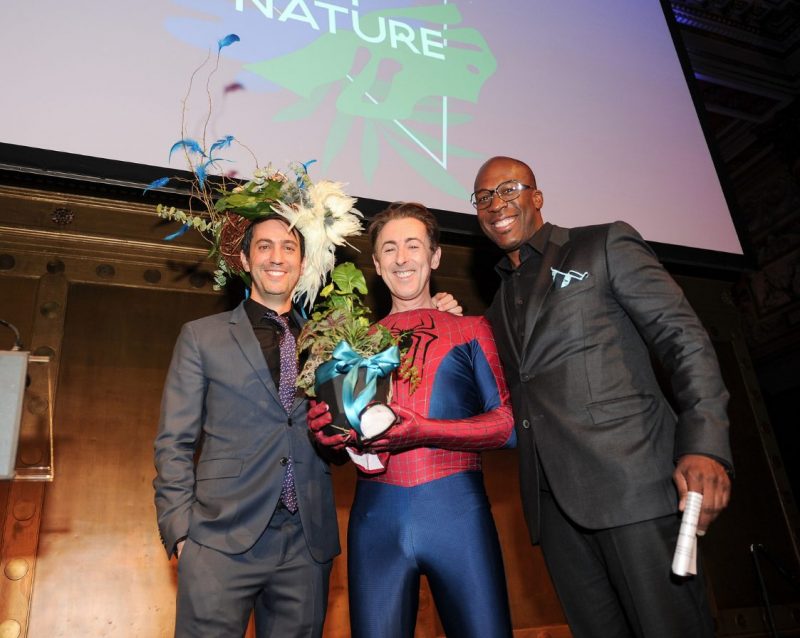 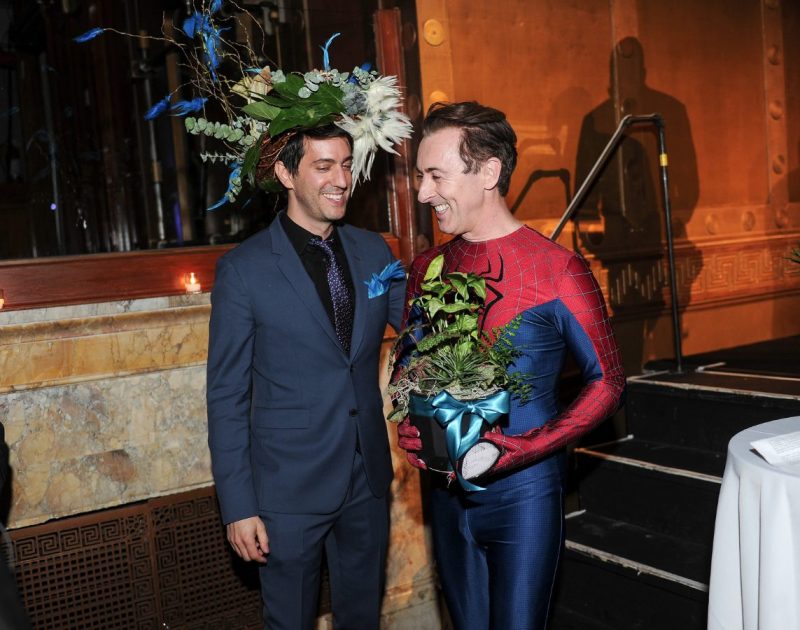 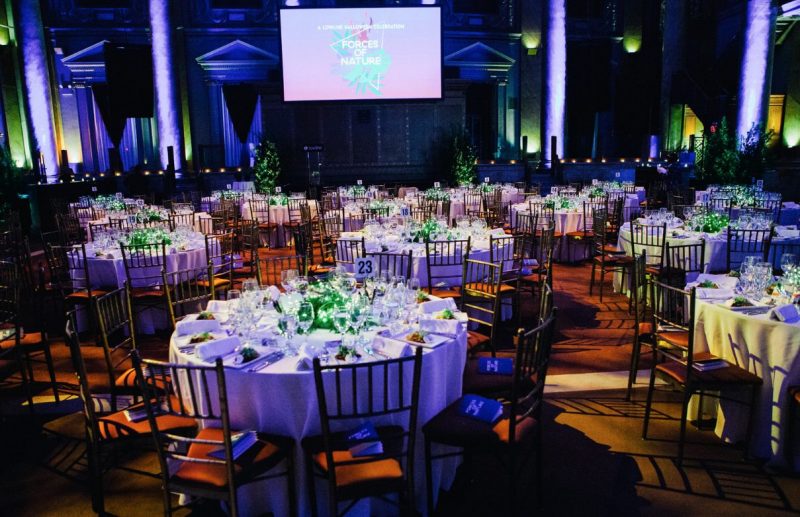 Photos Courtesy of The Lowline by Rommel Demno/BFA.com and Jammi York