ICYMI: See What All The Stars Wore To The Buzzy Saint Laurent Men’s Show In Paris 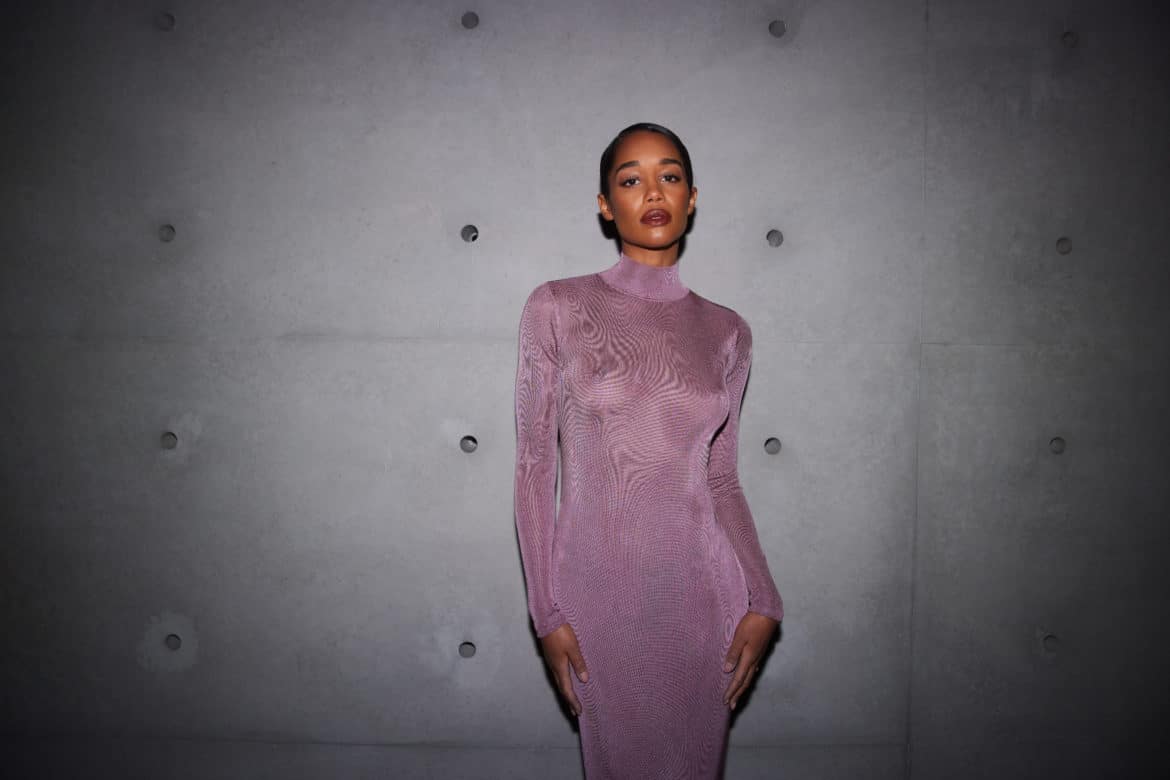 Unless you were living under a rock, or on Instagram hiatus, you’ll likely have seen dispatches from Anthony Vaccarello’s first men’s Saint Laurent show in Paris on Wednesday. From the front row attendees to the sartorial swagger of the clothes, it was a collection that was talked about, with a capital T.

Intended as a second act to follow the womenswear offering of last season—Vaccarello said he wants his co-ed audience to be “almost one person”—the lineup was a definitive master class in tailoring. Floor-sweeping and shin-length, sharp shouldered coats looked like they could stand up by themselves, no model required, while there was self assurance (and BDE, dare we say it) in every luxe separate, whether it was a structured blazer, a sheer shirt, or a crisp white track pant. 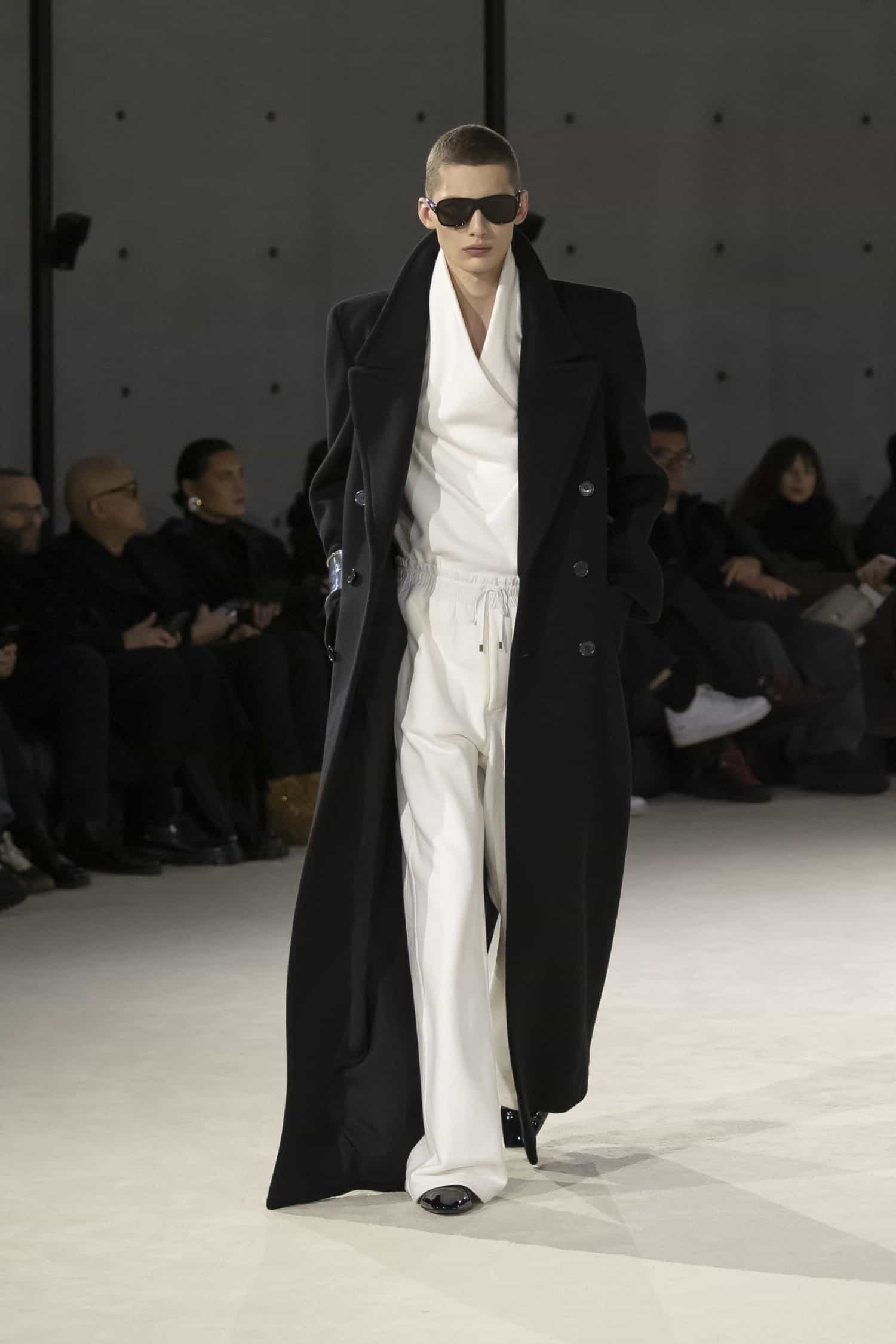 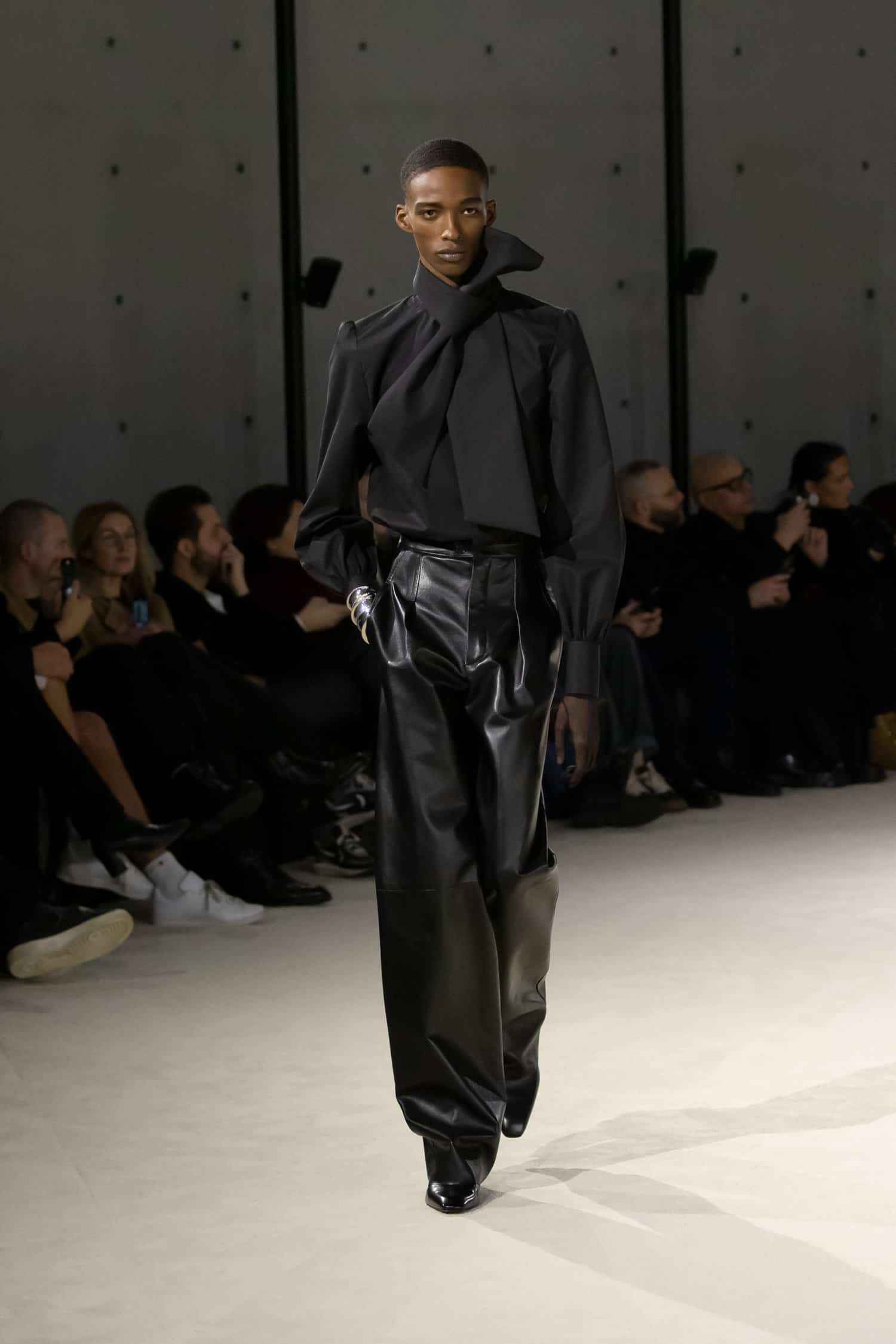 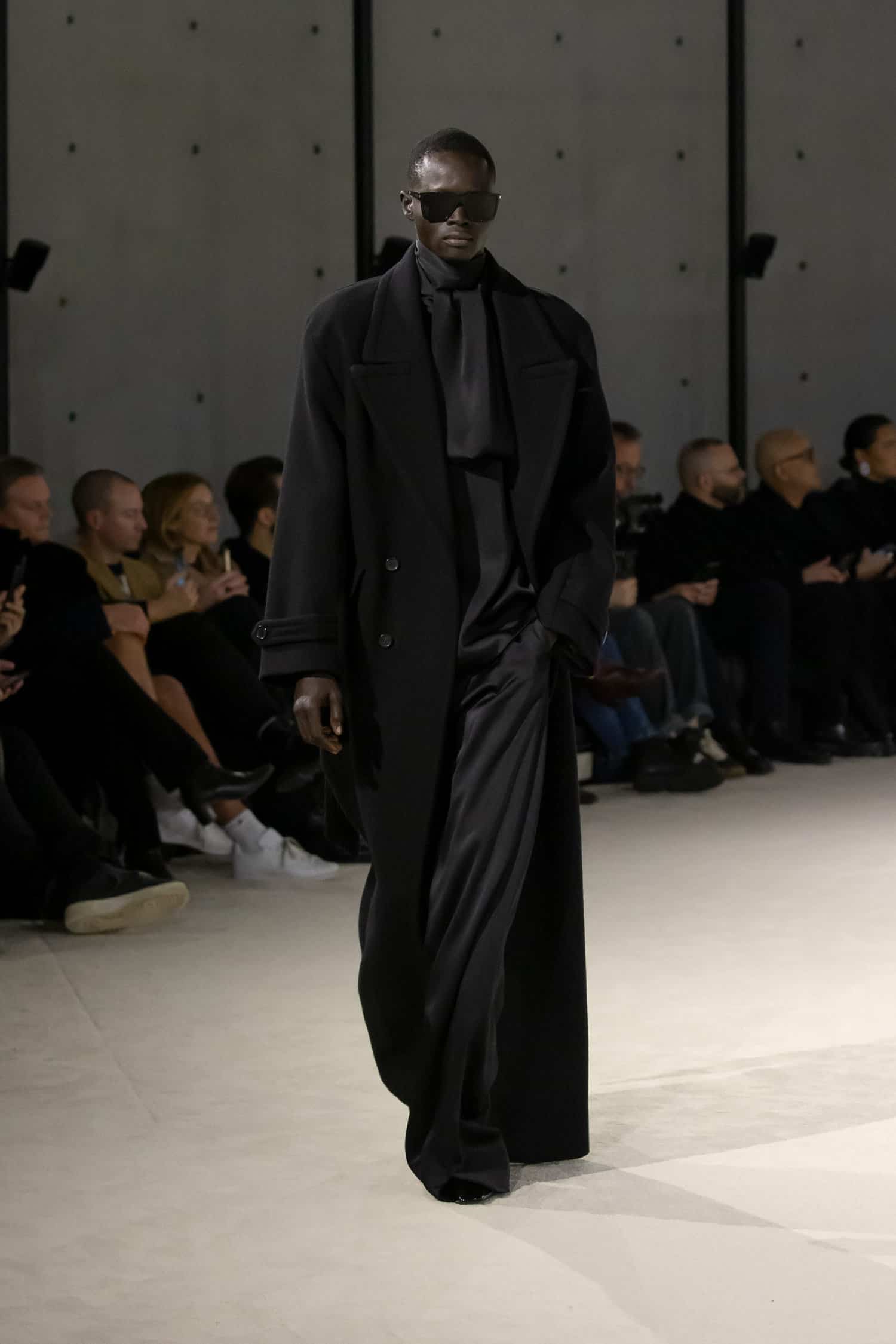 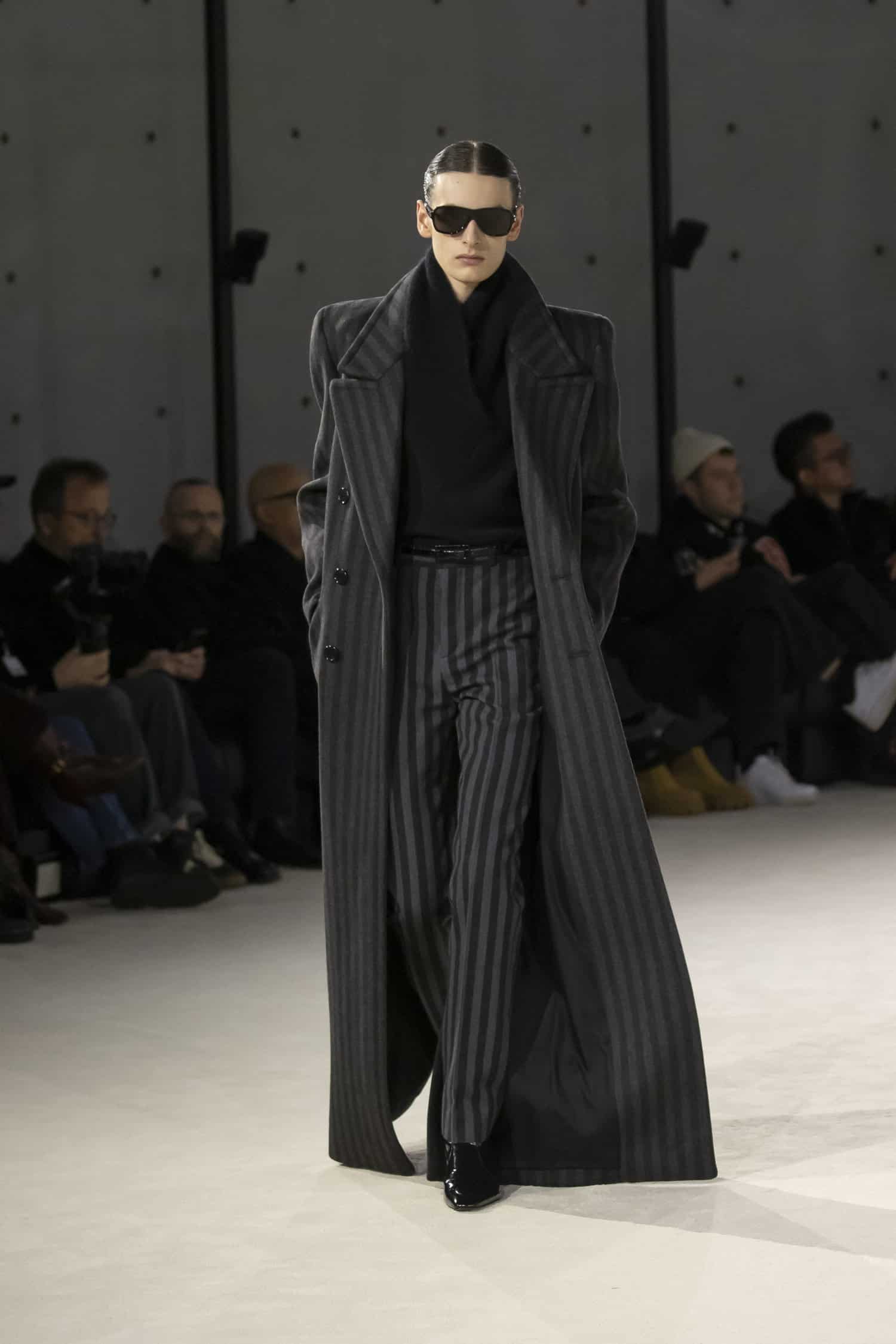 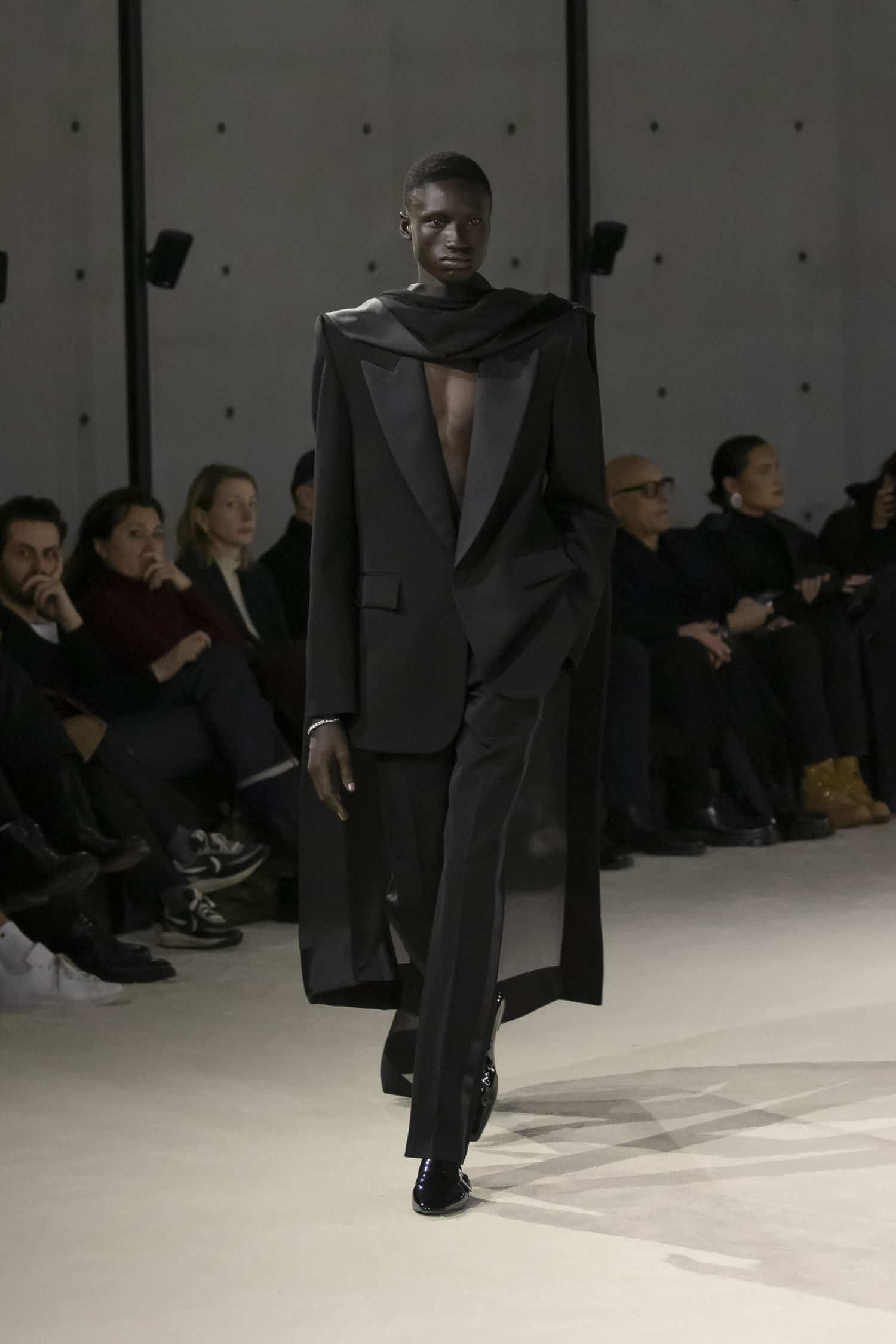 Of course, it wouldn’t be a Saint Laurent spectacle without the chicest of muses in attendance. We don’t know about you, but after seeing these A lister attendees, suddenly we’ve the urge to ditch every trend-based piece that has found its way into our closet; to whittle down the racks and shelves until all that remains when we go to get dressed in is the epitome of elegance.

This. This is how it’s done. 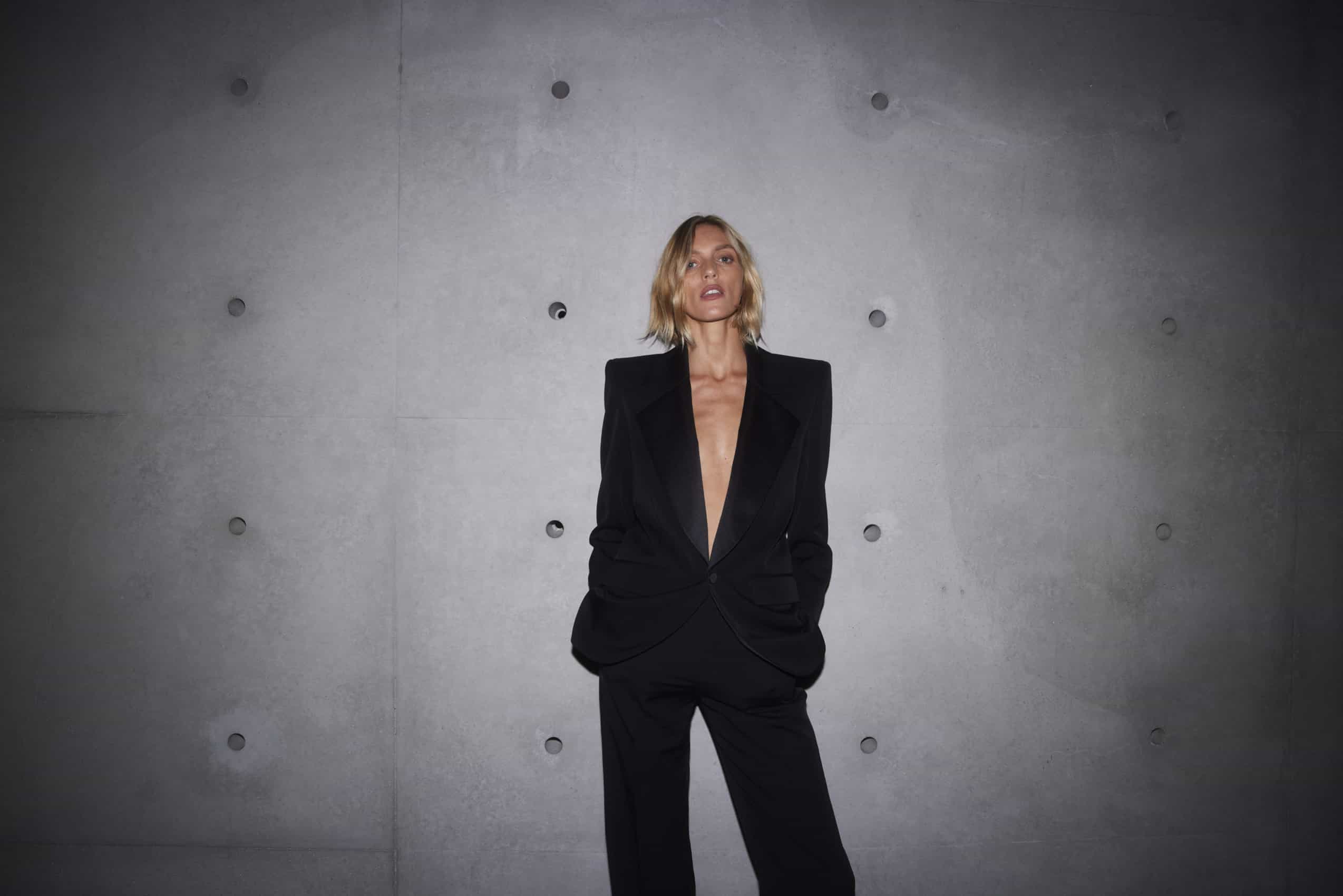 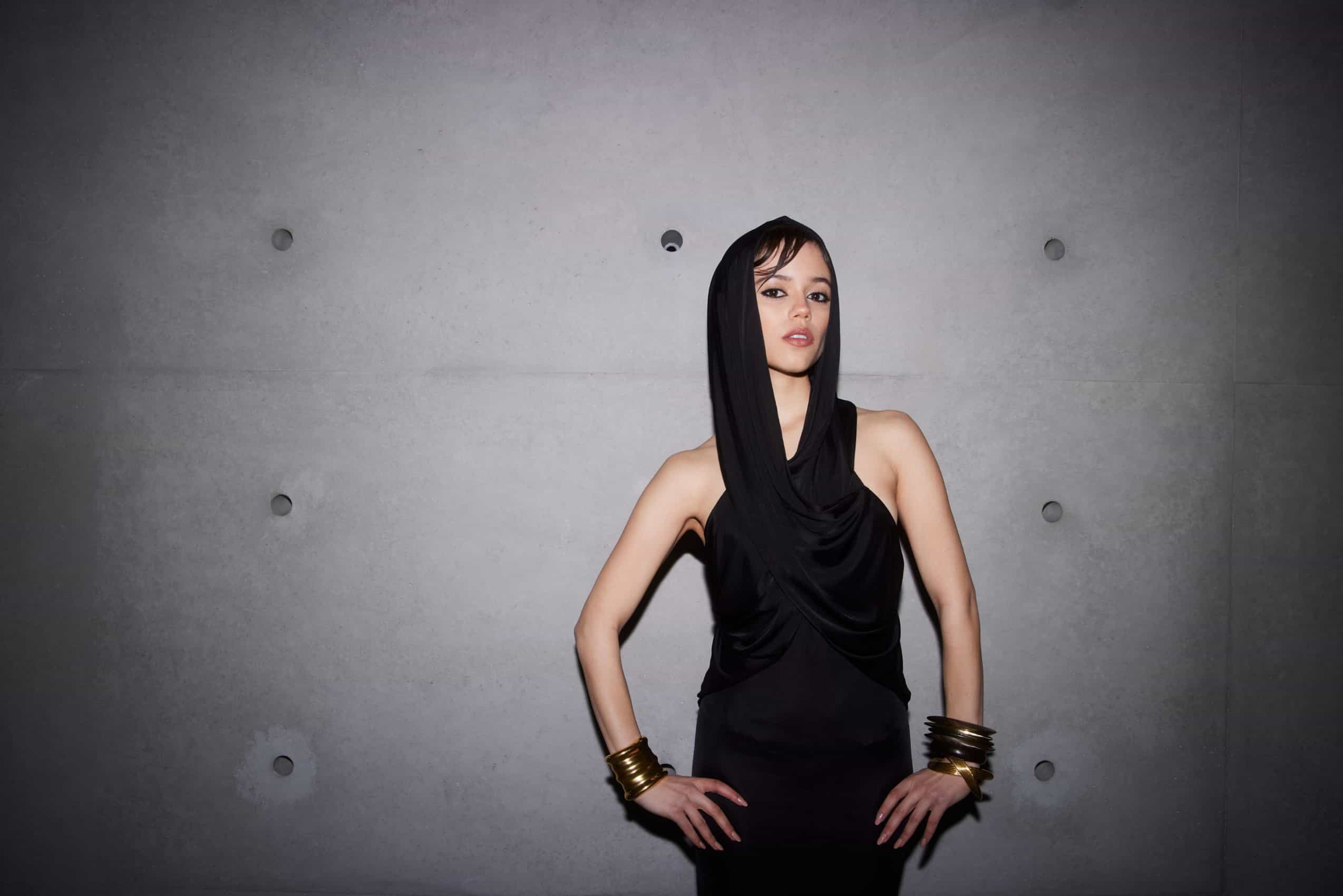 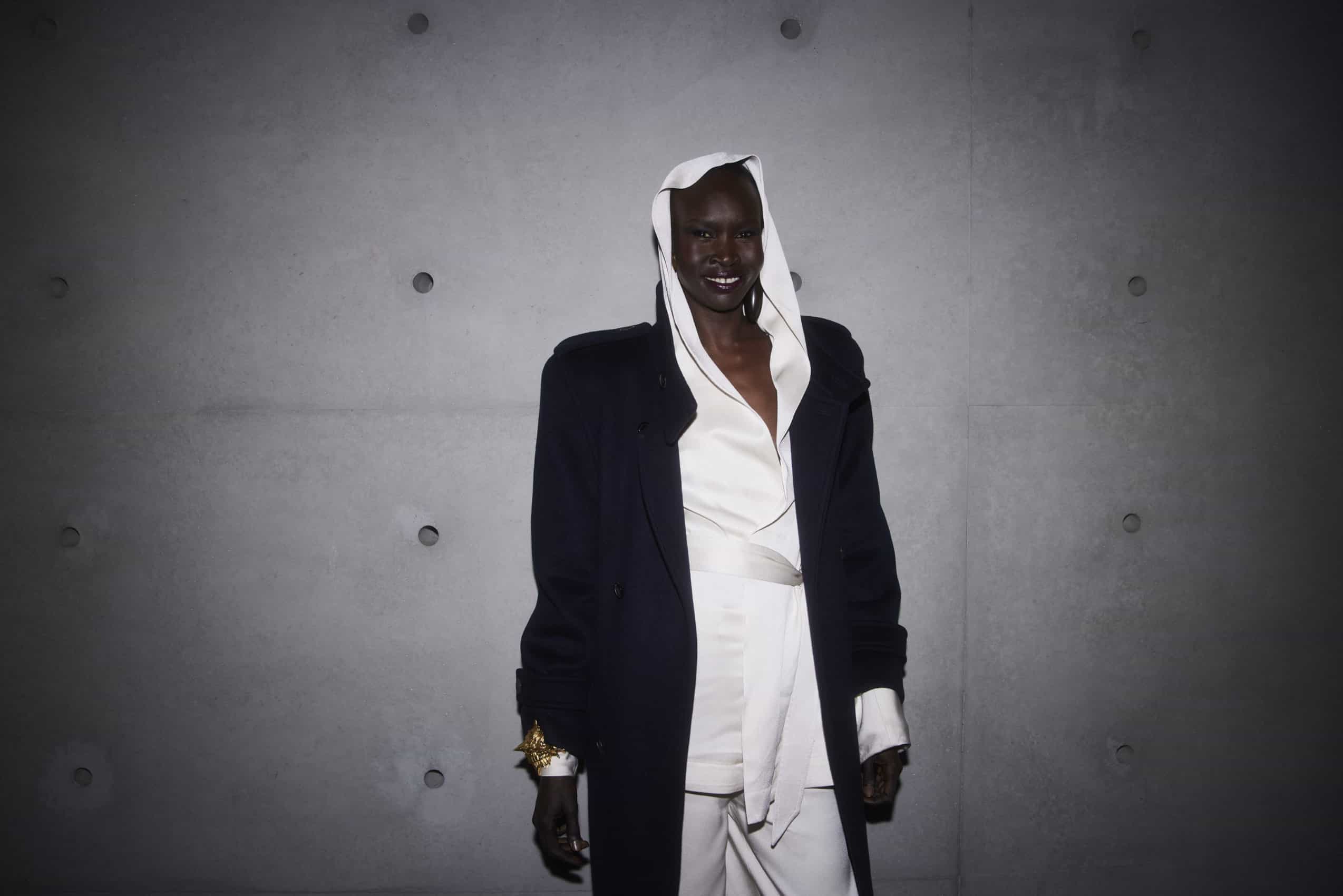 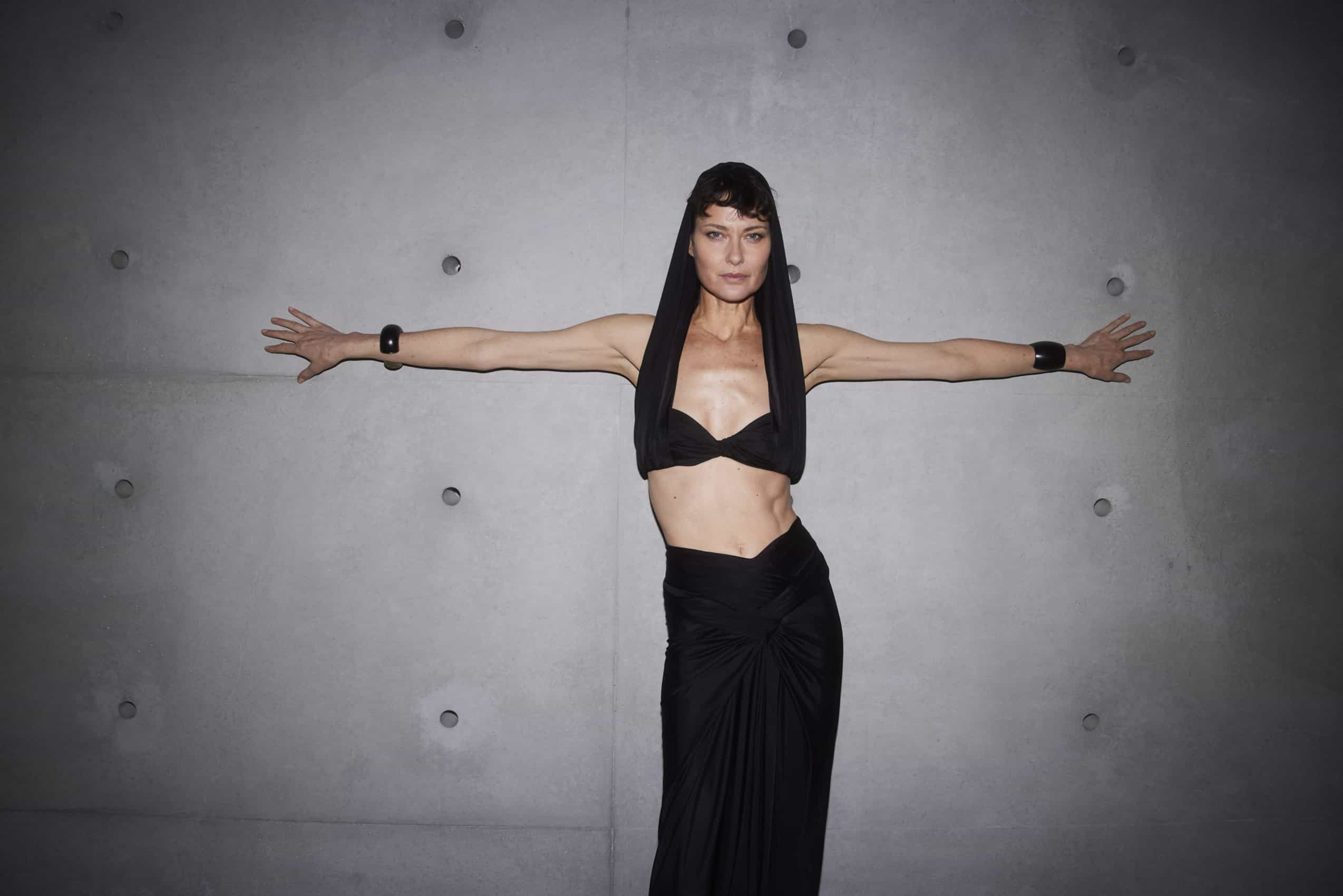 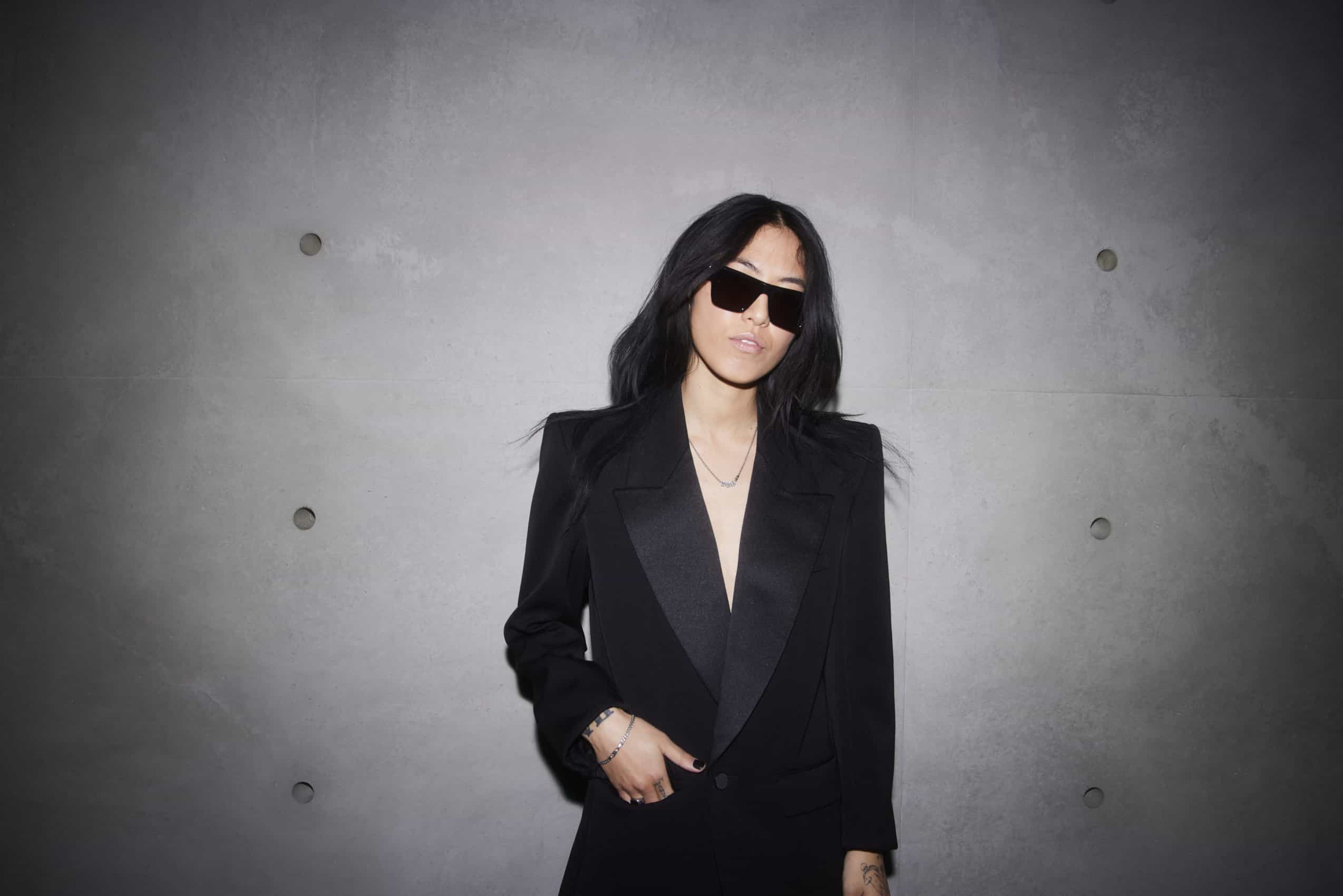 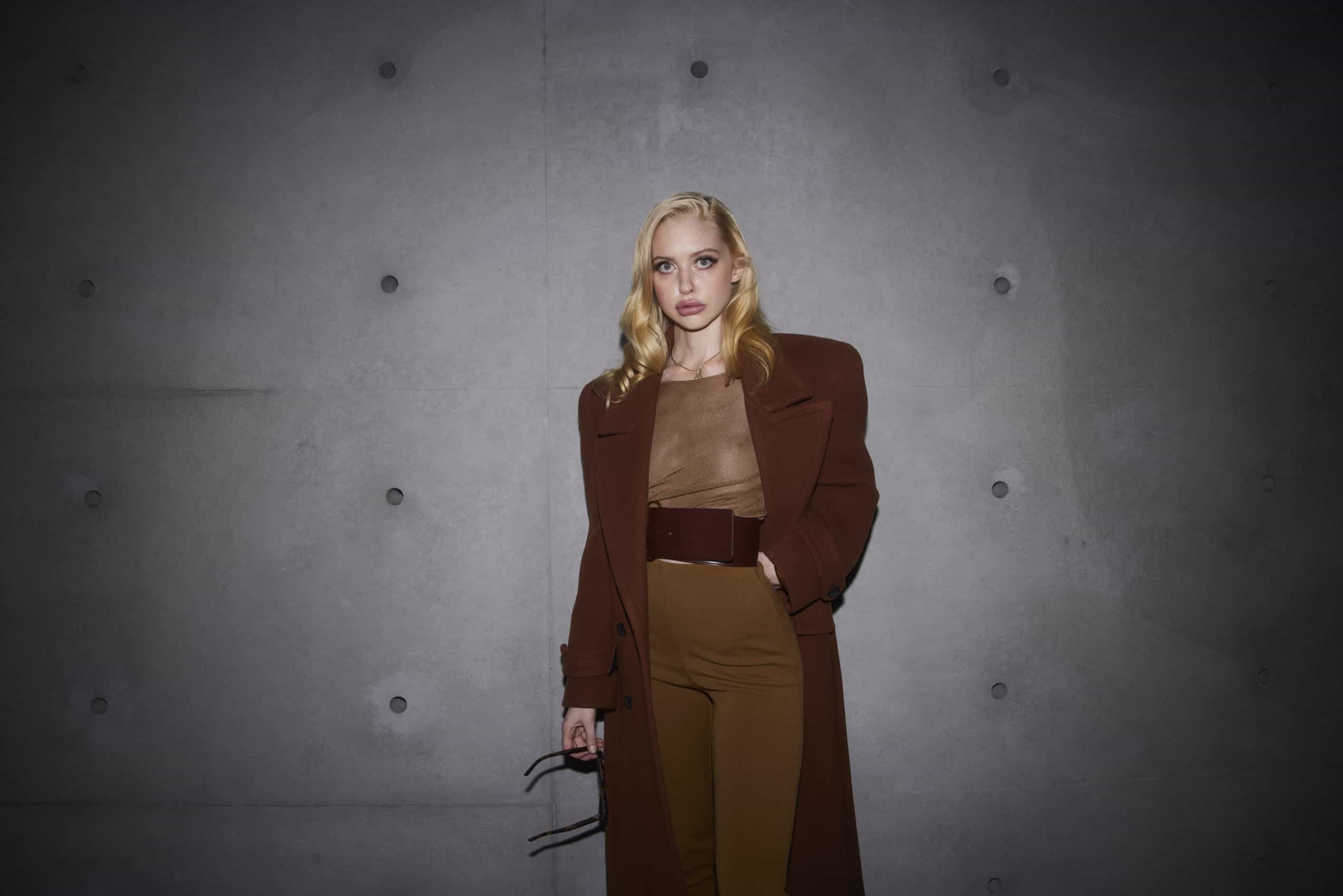 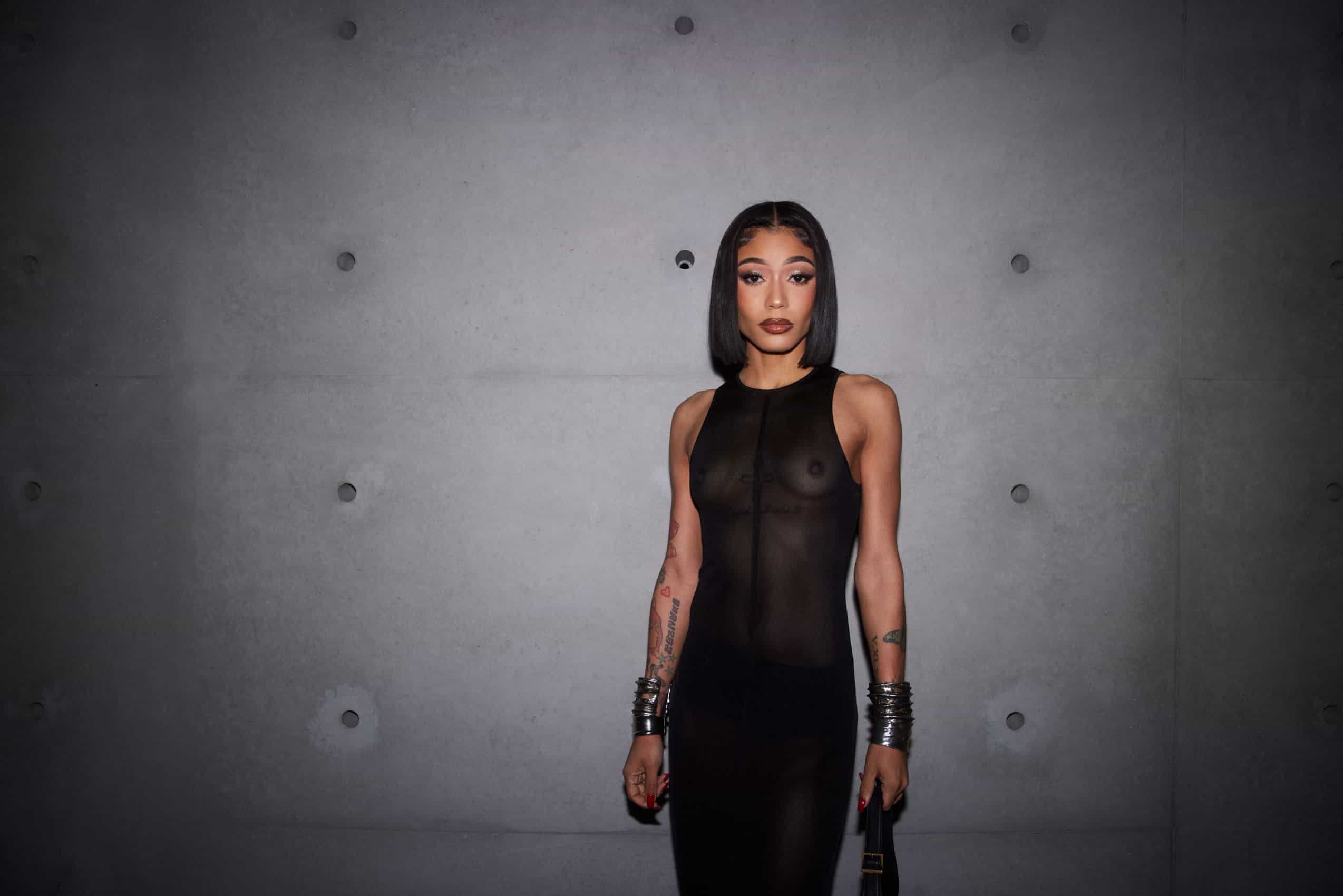 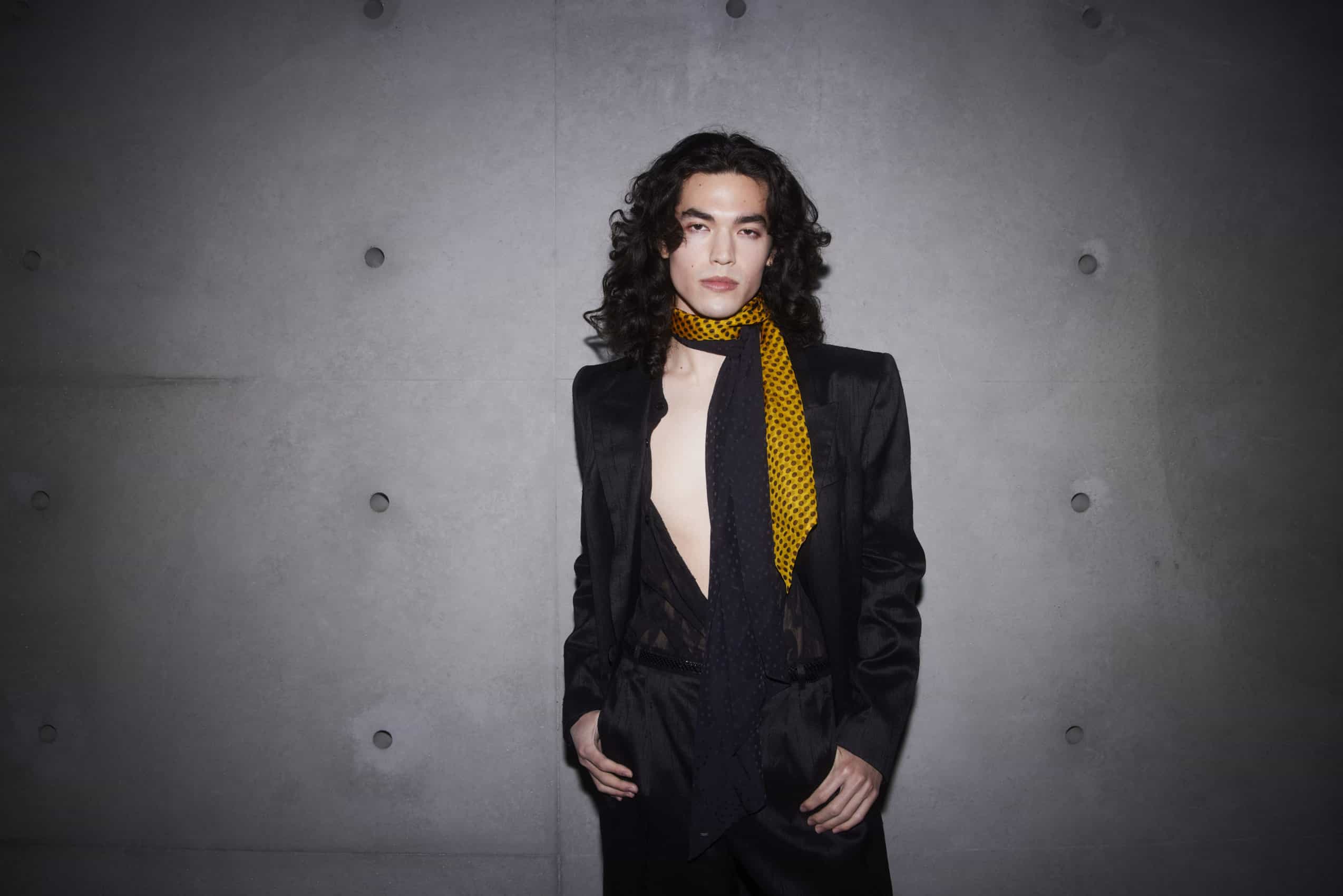 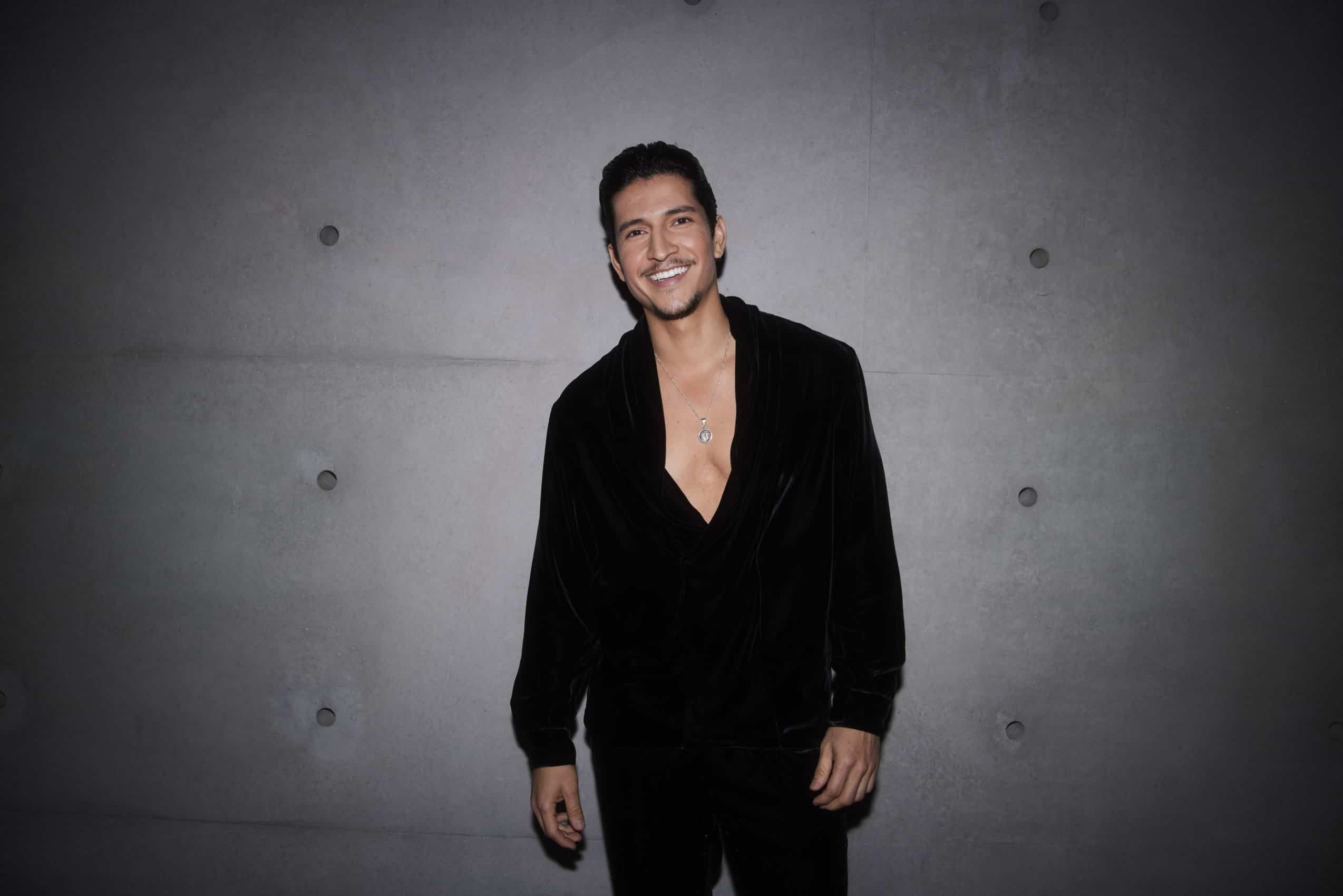 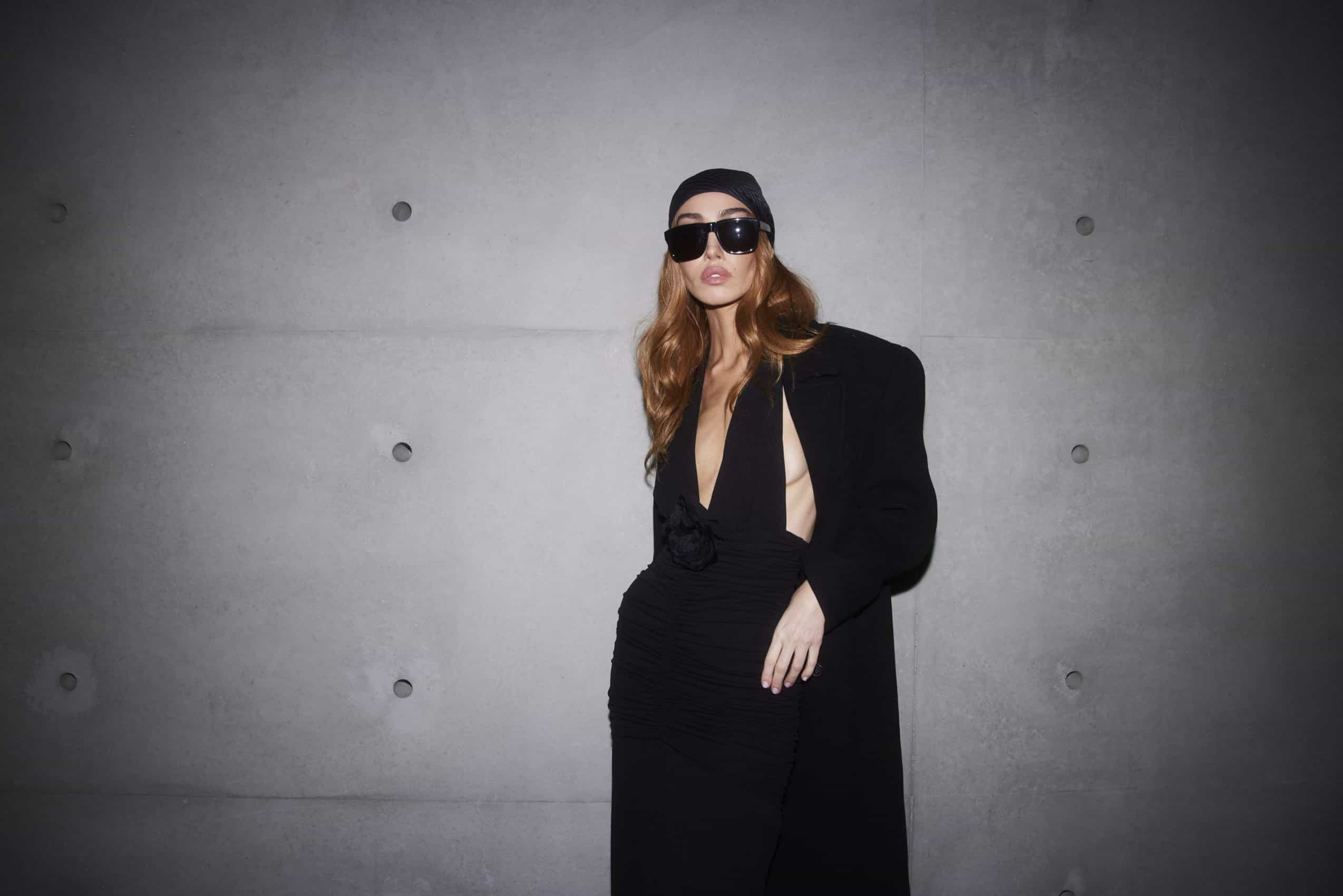 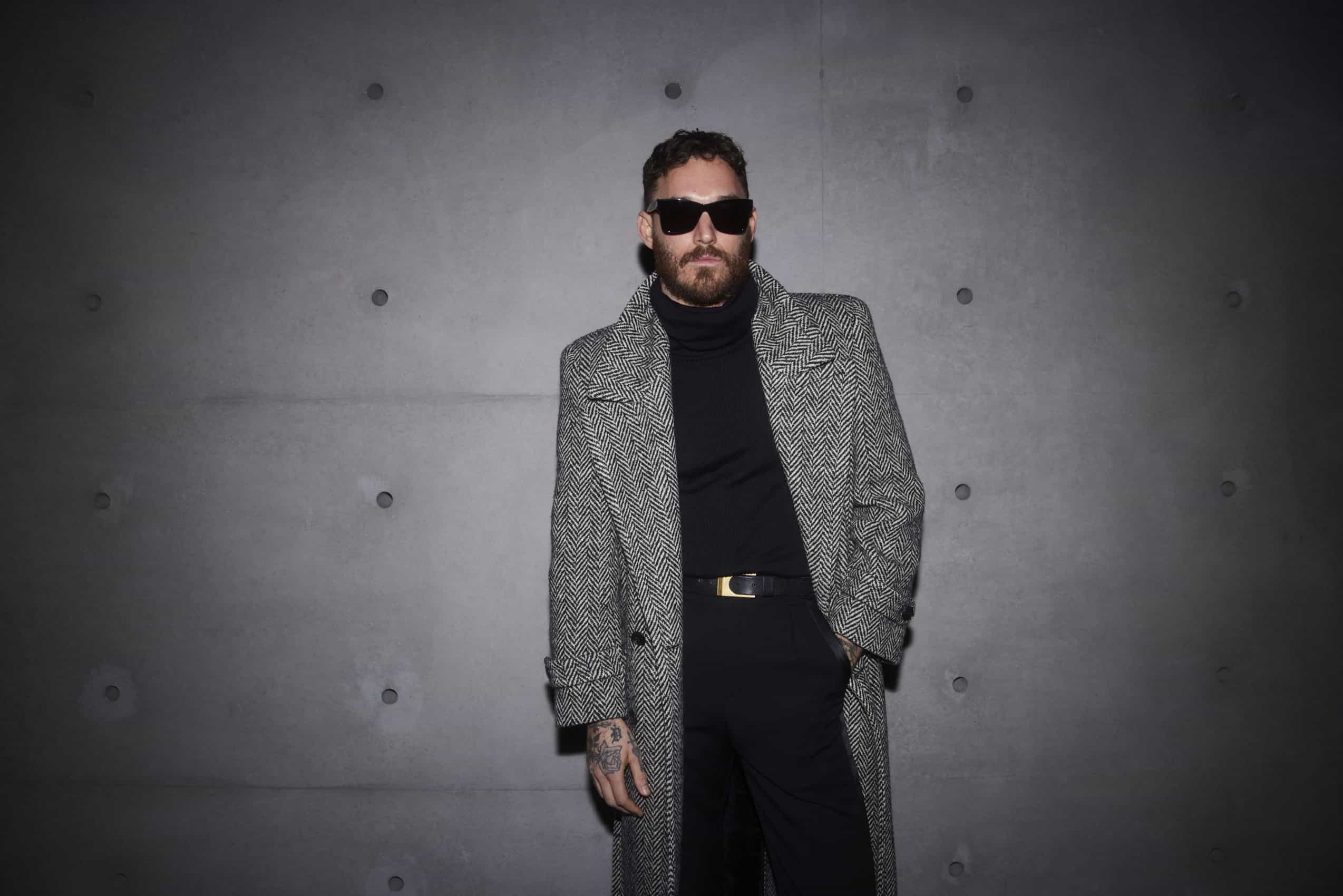 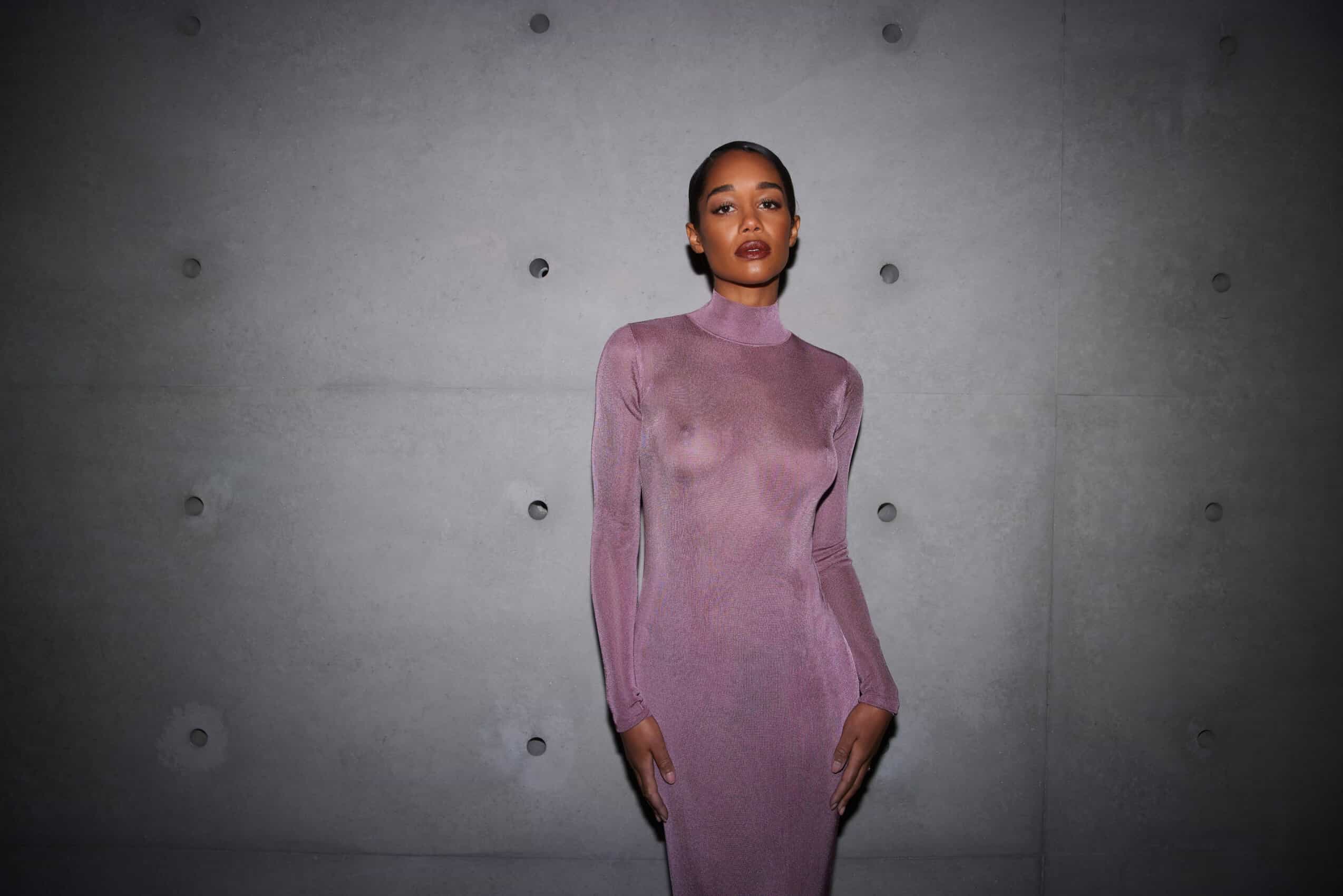 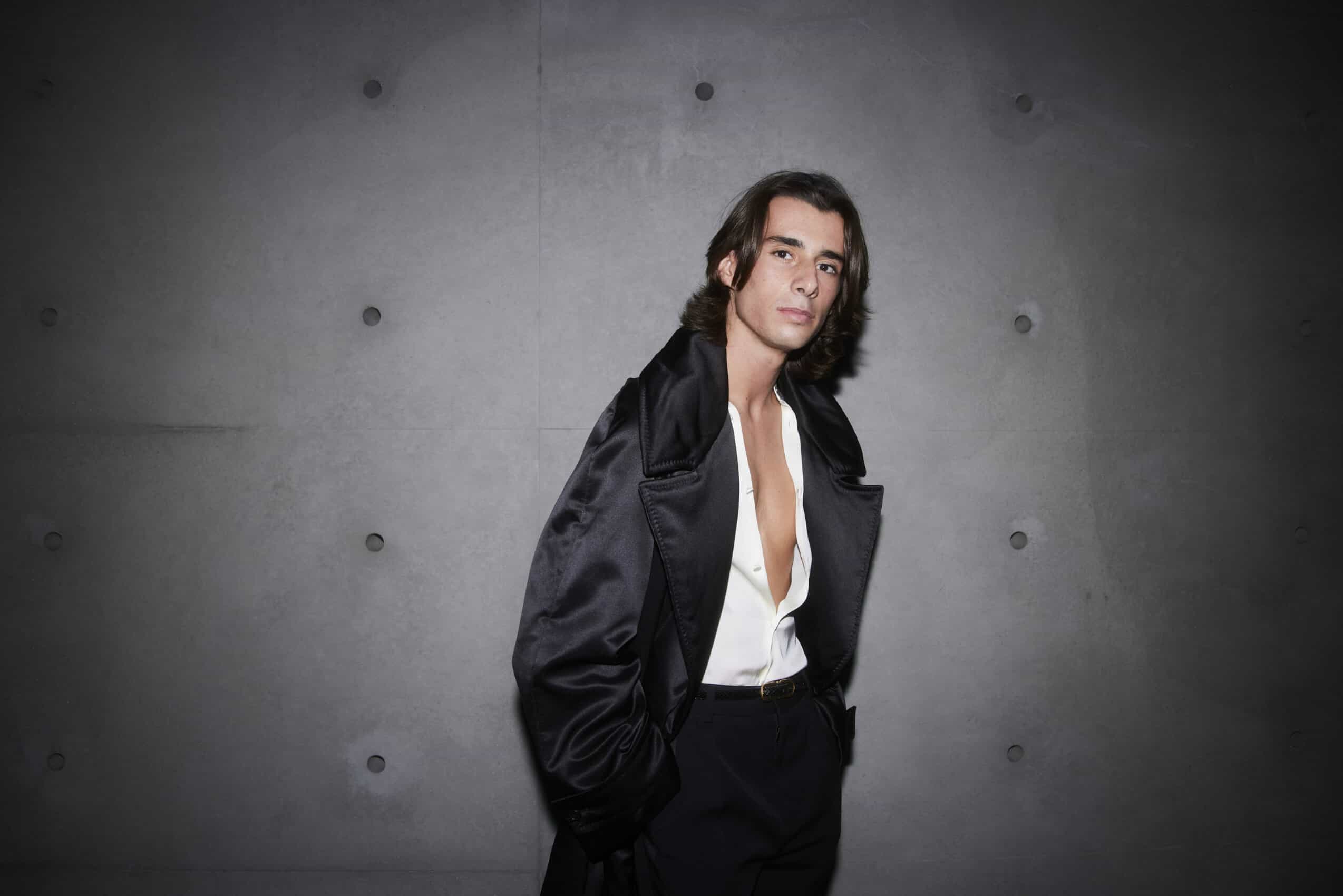 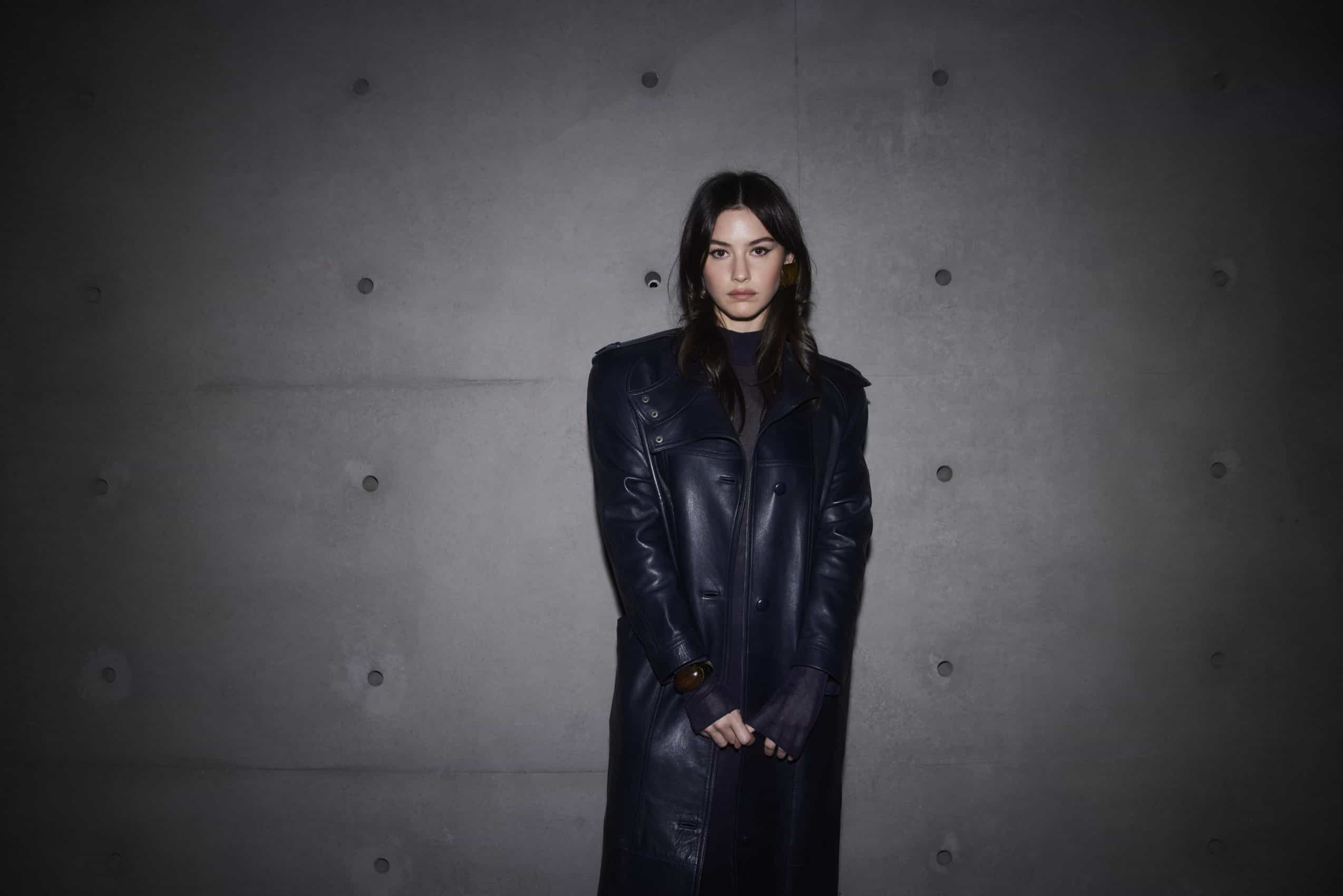 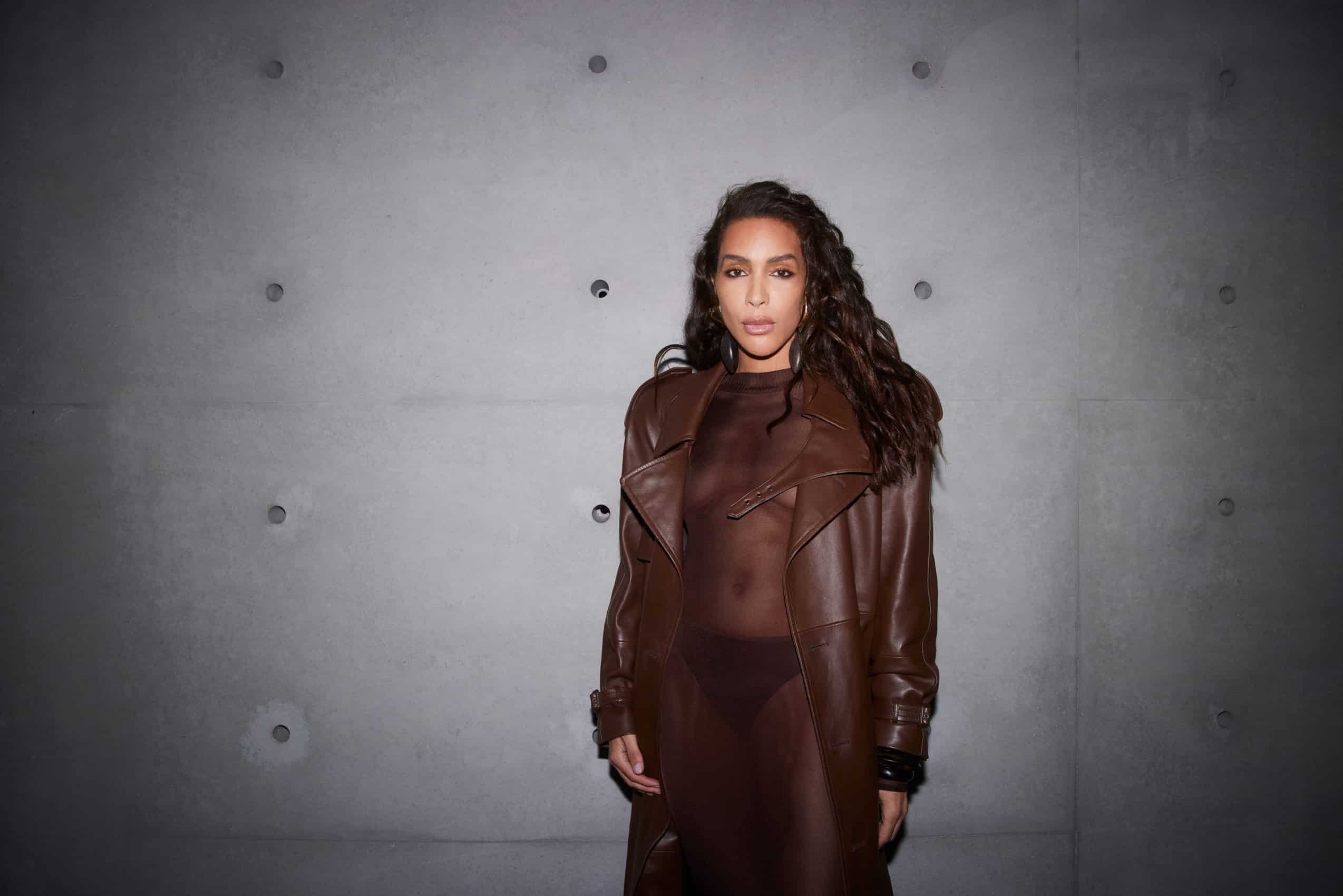 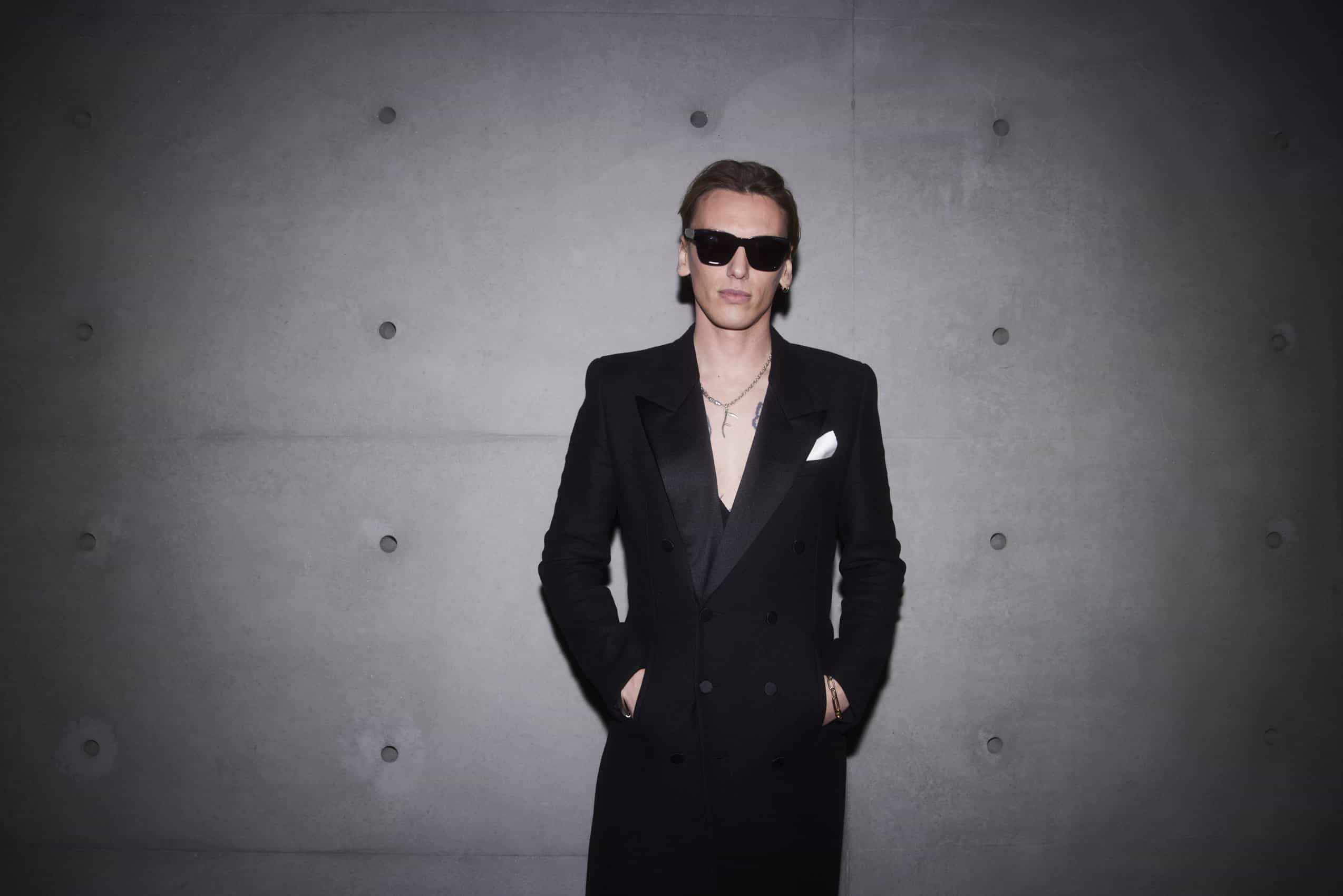 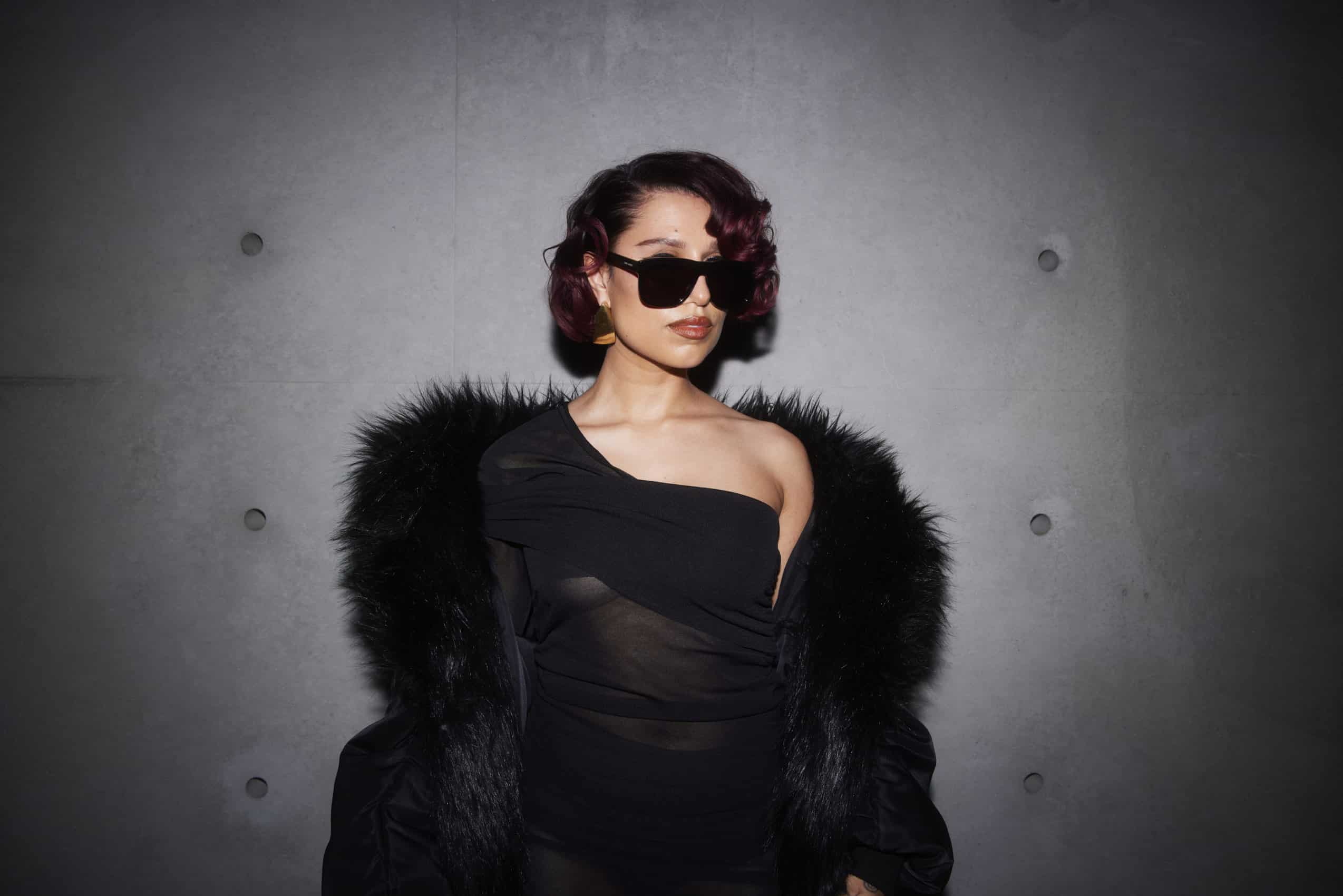 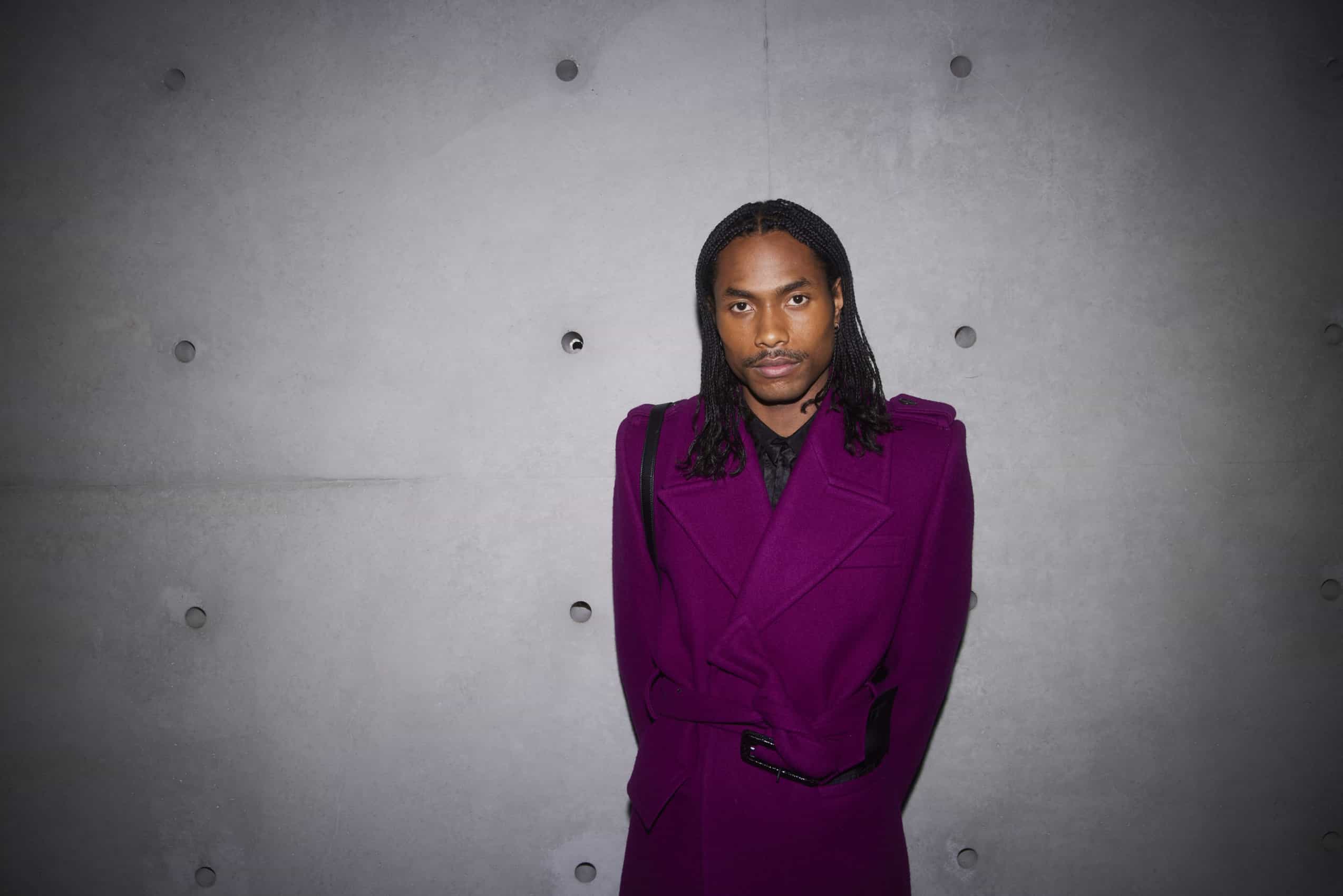 All images: courtesy of Saint Laurent

Daily Media: Moves At HELLO! US, Who What Wear, Neiman Marcus Group, Golden Goose, And More!