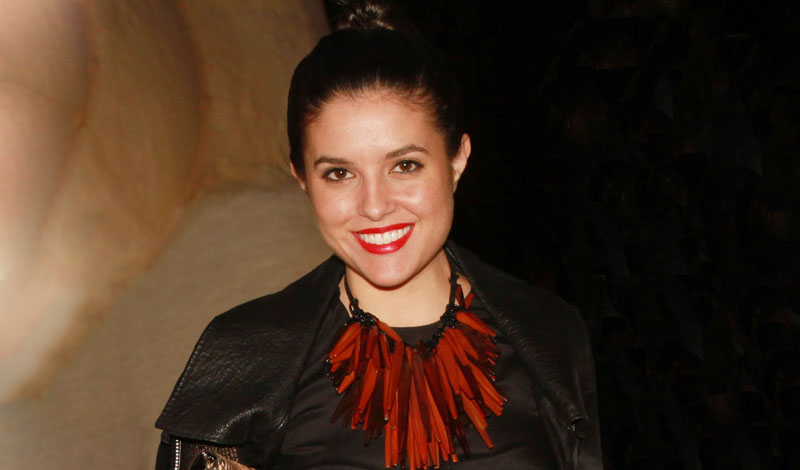 Last week’s Daily Media was brimming with major fashion and media moves. Are you caught up? For instance, what is Paul Cavaco’s next act? Which longtime NYT Styles editor has moved on, and who was appointed editrix at T: The New York Times Style Magazine? Who joined the PR team at Burberry? Which couple was tapped as co-creative directors at Jil Sander? Who left Bergdorf for Coach, and DKNY for Burberry? What’s the big news at Pucci? Get your update HERE.

Kylie Jenner Lands Her Own Reality Show, ‘Life with Kylie’