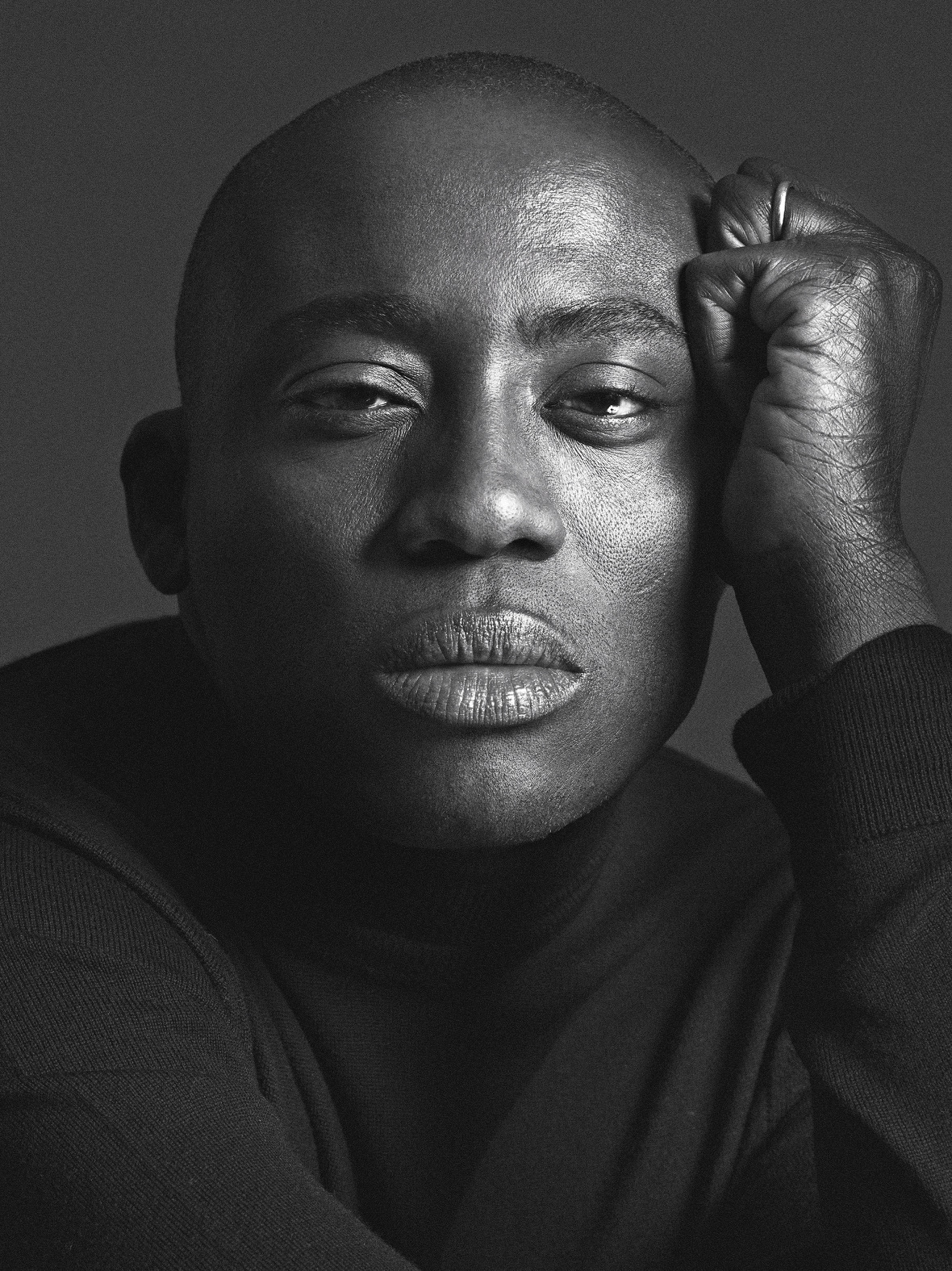 Edward Enninful has been appointed editor-in-chief of British Vogue, succeeding Alexandra Shulman, who stepped down from the role after 25 years in January. Enninful will be the first male to edit the publication in its 100-year history. He will begin on August 1 and will report to Jonathan Newhouse.

Enninful is currently the style director at W magazine, where he is known for his stunning editorial fashion spreads and is much beloved by the fashion and media industries. He has been at W since 2011 and his work was well-received by both readers and advertisers. He also spearheaded Vogue Italia’s groundbreaking “Black Issue,” which was so popular that Condé Nast printed an extra 40,000 copies. In an internal memo, Newhouse called Enninful “an influential figure in the communities of fashion, Hollywood and music which shape the cultural zeitgeist.”

Prior to W, Enninful was a contributing editor at American Vogue from 2006 and Vogue Italia from 1998, and worked closely with the late Vogue Italia editor-in-chief Franca Sozzani. He has also worked with top photographers including Steven Meisel, Mert Alas and Marcus Piggott, Craig McDean, Mario Sorrenti, and more. He shot his first-ever fashion spread with Nick Knight, assisting fashion director Beth Summers at i-D. He later took over Summers’ role in 1991 when she left the publication. Enninful was just 18 years old, making him the youngest fashion director appointed to an international fashion publication.

Enninful was born in Ghana and immigrated to London as a child, where he lived in the Ladbroke Grove area. He became interested in fashion as a teenager when he was scouted as a fashion model, later attending art school at Goldsmiths, University of London before dropping out to pursue his already burgeoning fashion career.

In 2014, Enninful was awarded the Isabella Blow Award for fashion creator of the year by the British Fashion Council and just last year was granted an OBE (Officer of the Most Excellent Order of the British Empire) by Her Majesty the Queen.

“By virtue of his talent and experience, Edward Enninful is supremely prepared to assume the responsibility of British Vogue,” said Newhouse in a statement. “Please join me in wishing him the best in his new position.”