“I Was Never Asked To Be Part Of The Reboot”: Kim Cattrall Clears The Record On SATC Fall Out 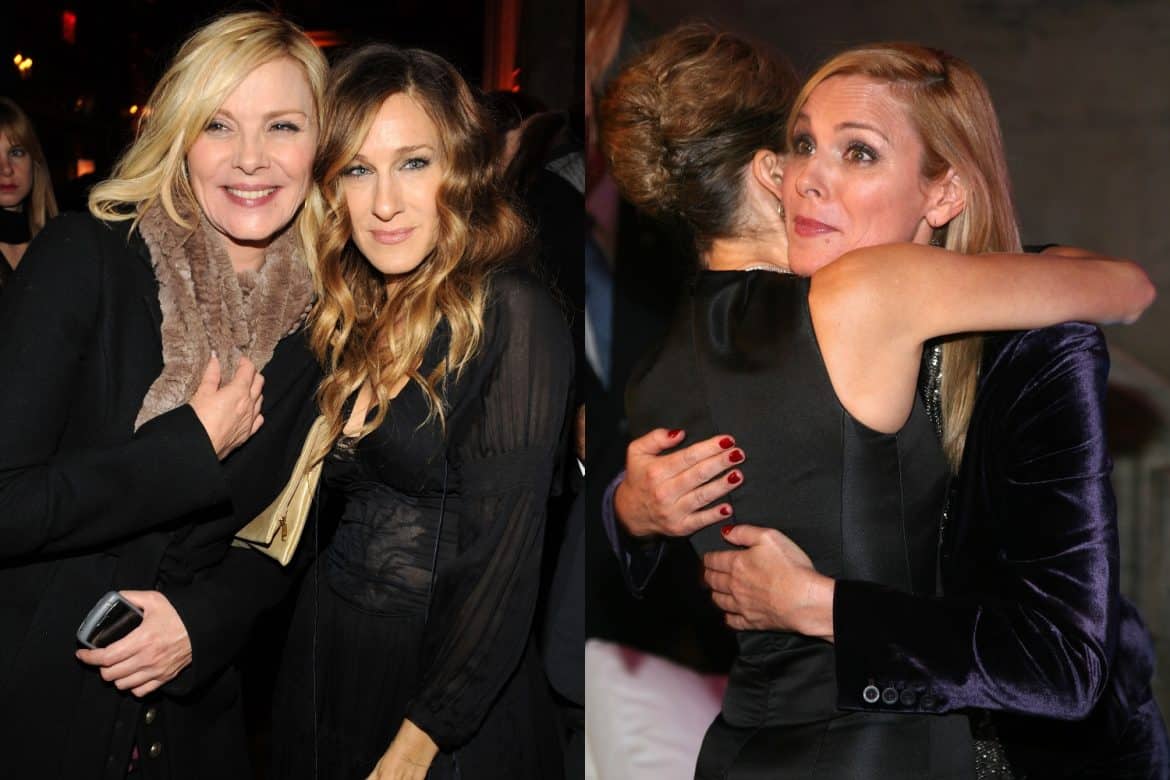 Kim Cattrall has spoken out for the first time since the And Just Like That reboot aired, putting to bed all rumors about whether she’ll one day reprise her role as the infamous Samantha Jones. Spoiler alert: it’s a definite no. And if you’re wondering whether she’s watched the recent HBO Max project, which is renewed for season two, that’s also a hard no.

The 65-year-old actor gave a candid and telling interview to Variety as part of their Power of Women series. In the article, the Liverpool-native said that she declined to be a part of a third movie due to her storyline revolving around Miranda’s teenage son Brady sending her inappropriate pictures. As such, she was never approached about appearing in the tv show.

“The series is basically the third movie. That’s how creative it was,” she adds of the plot which informed the ten-episode series. “I would have preferred for all of us to have some kind of event to warrant a third film. That didn’t happen. But also, I was ready. And this is exactly what I wished for: to be in different places playing different characters because I’m a character actress. And as difficult as it was, and as scary as it is to stand up and not be bullied by the press or the fans or whomever—to just say, I’m good. I’m on this track. It was so great working with you. I so enjoyed it, but I’m over here.”

She adds that she was ready to bow out on a high, but the show runners had another idea. “I haven’t deserted anybody,” she says. “Can you imagine going back to a job you did 25 years ago? And the job didn’t get easier; it got more complicated in the sense of how are you going to progress with these characters? Everything has to grow, or it dies. I felt that when the series ended, I thought that’s smart. We’re not repeating ourselves. And then the movie to end all the loose ends. And then there’s another movie. And then there’s another movie?”

Of an alternative character arc, would she have taken part in a potential third movie, she suggests: “Why can’t Samantha, who owns her PR company—maybe she had to sell it because of financial woes? 2008 was tough. Some people are still recovering. She had to sell it to some guy who’s wearing a hoodie, and that’s the dilemma she has. I mean that’s a scenario that was kind of off the top of one of my reps’ heads, and I thought that’s a great idea. That’s a conflict. Instead of an underage boy’s…” 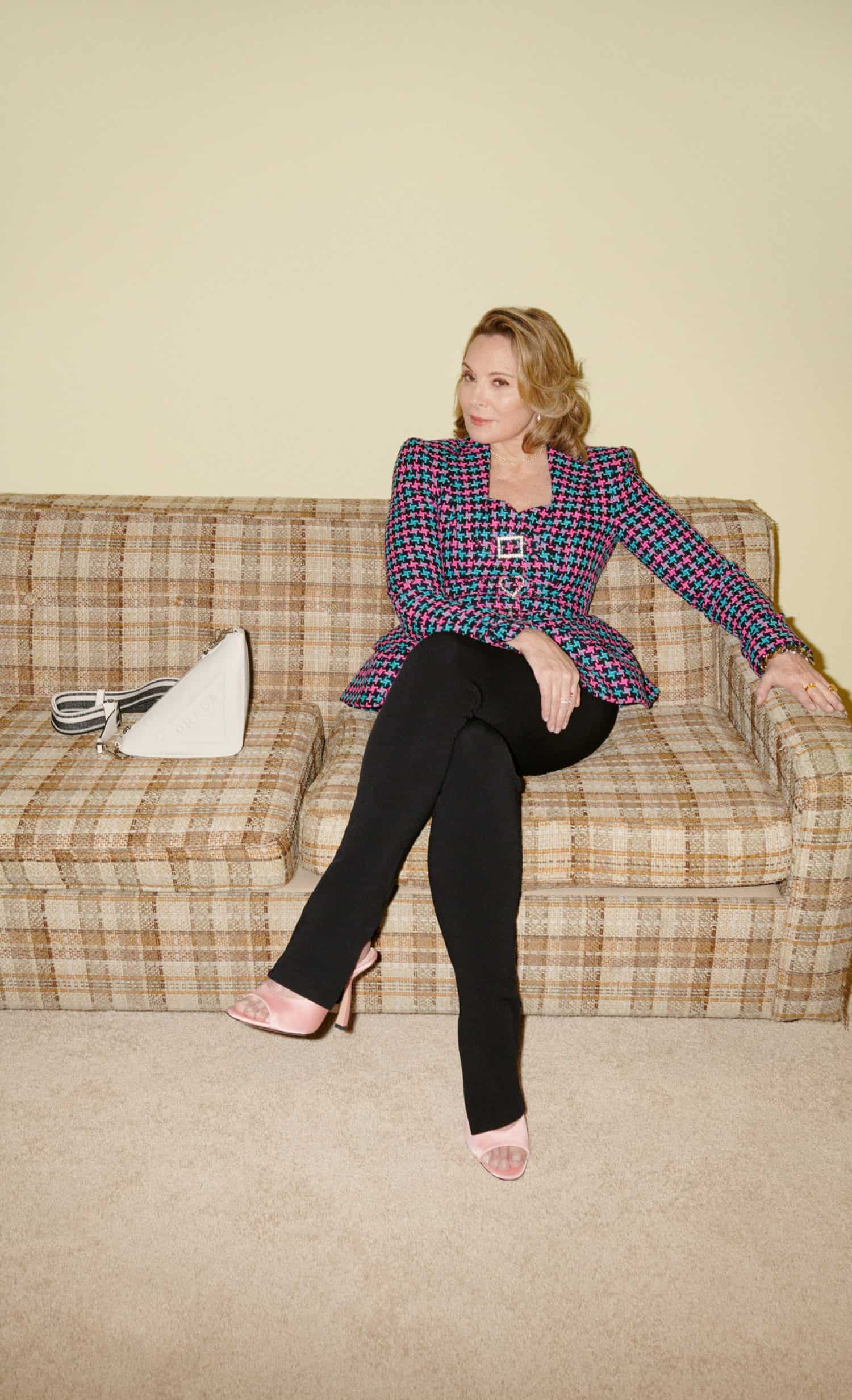 Ultimately, Cattrall says she found power in saying no, even though she loved the character so much. “I’ve come to the conclusion that really the greatest compliment I could have as an actor is to be missed,” she reflects. And as for the widely-reported feud with her former co-stars, she discreetly quips: “I guess it’s how you define friends. I think we were colleagues. My colleagues aren’t my friends. It was professional.”

As for what she’s cooking up next, she reveals she’s been dreaming of helming her own show. “I’d like to do my own sitcom. I think that would be a lot of fun with an audience — playing a woman my own age. I have a very specific idea of what I want to do…I’m fascinated about what happens to women once they reach the top of their profession. You have all this life experience and nobody is listening, and you’ve really got something to say.”