How Georgina Chapman Is Coping with Weinstein Scandal, Emma Stone Is the New Face of Louis Vuitton 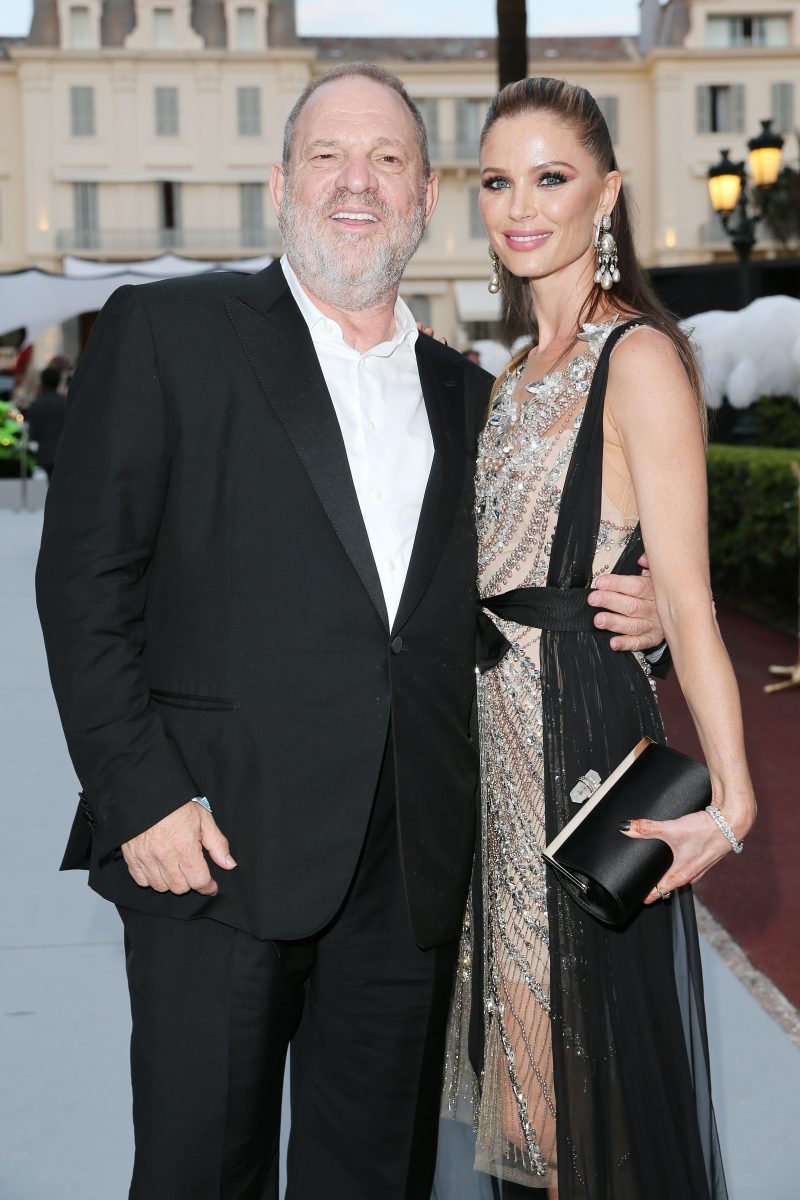 How Georgina Chapman is Coping with Weinstein Scandal [People]
Harvey Weinstein‘s career isn’t the only thing up in the air after allegations of sexual misconduct were brought against him last week.

Tracee Ellis Ross Taps Into Design [Harper’s Bazaar]
Intel on the collection she designed for JCPenney.

Bella Hadid Rings in 21st Birthday [Vogue]
A look at the supermodel’s outfits on her special day.

Toni Garrn’s Flea Market is Coming to Europe [Vogue UK]
The model has teamed up with Vestiaire Collective, who will host an online market and series of European pop-up stores in Berlin, London, and Paris starting early November.