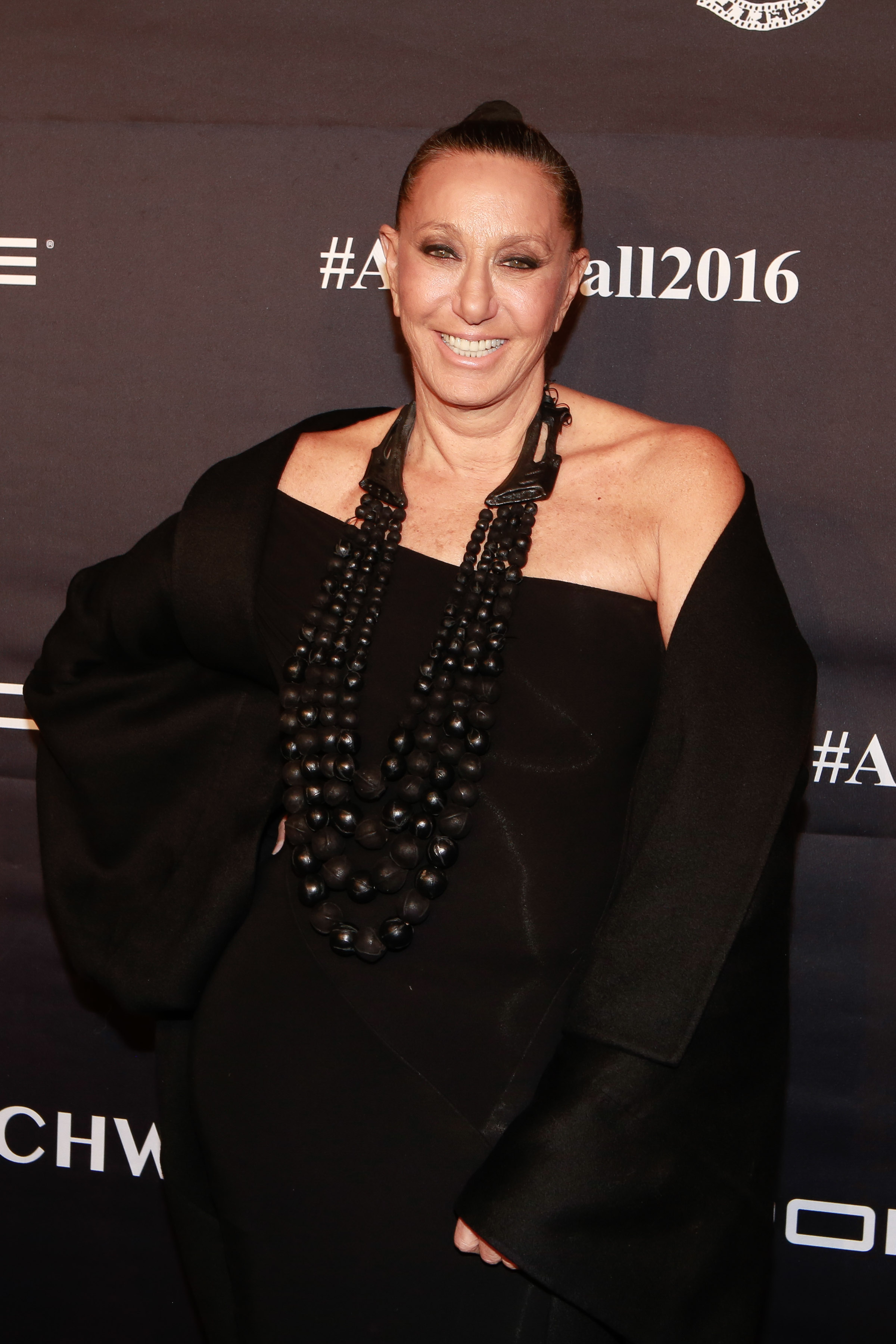 Donna Karan issued a statement through her press team late last night apologizing for comments the designer made regarding the Harvey Weinstein scandal. The 69-year-old designer, dressed in a deep-v halter neck, suggested to a reporter on a CinéMoi red carpet on October 9th that perhaps women were “asking for it” in the way they dressed.

After much backlash, including Weinstein victim Rose McGowan calling her “scum in a fancy dress”, Karan released the below statement:

“Last night, I was honored at the Cinemoi Fashion Film Awards in Hollywood and while answering a question on the red carpet I made a statement that unfortunately is not representative of how I feel or what I believe.

I have spent my life championing women. My life has been dedicated to dressing and addressing the needs of women, empowering them and promoting equal rights.

My statements were taken out of context and do not represent how I feel about the current situation concerning Harvey Weinstein.

I believe that sexual harassment is NOT acceptable and this is an issue that MUST be addressed once and for all regardless of the individual.

I am truly sorry to anyone that I offended and everyone that has ever been a victim.” – Donna Karan

For the full interview with Karan watch HERE.

How Georgina Chapman Is Coping with Weinstein Scandal, Emma Stone Is the New Face of Louis Vuitton