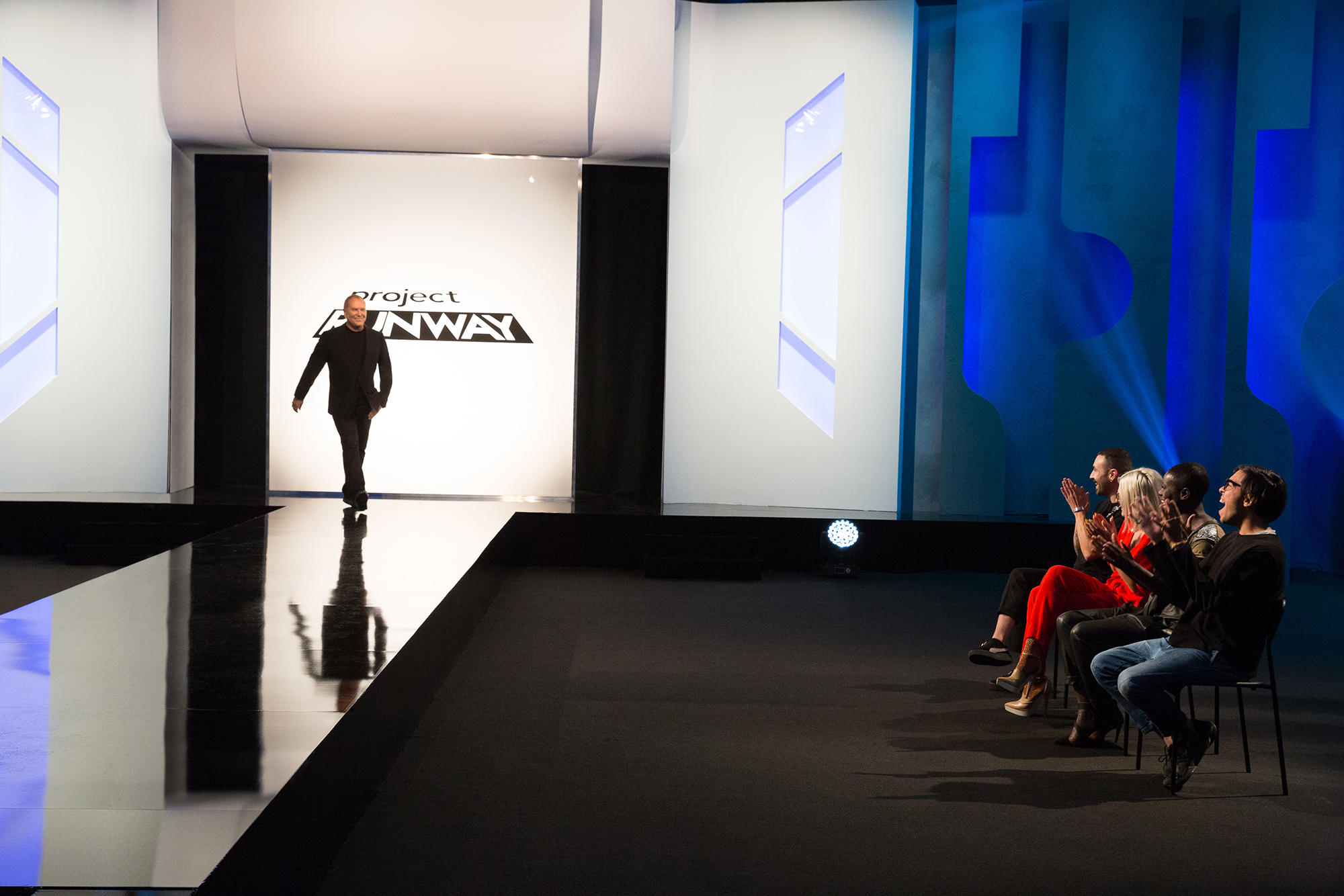 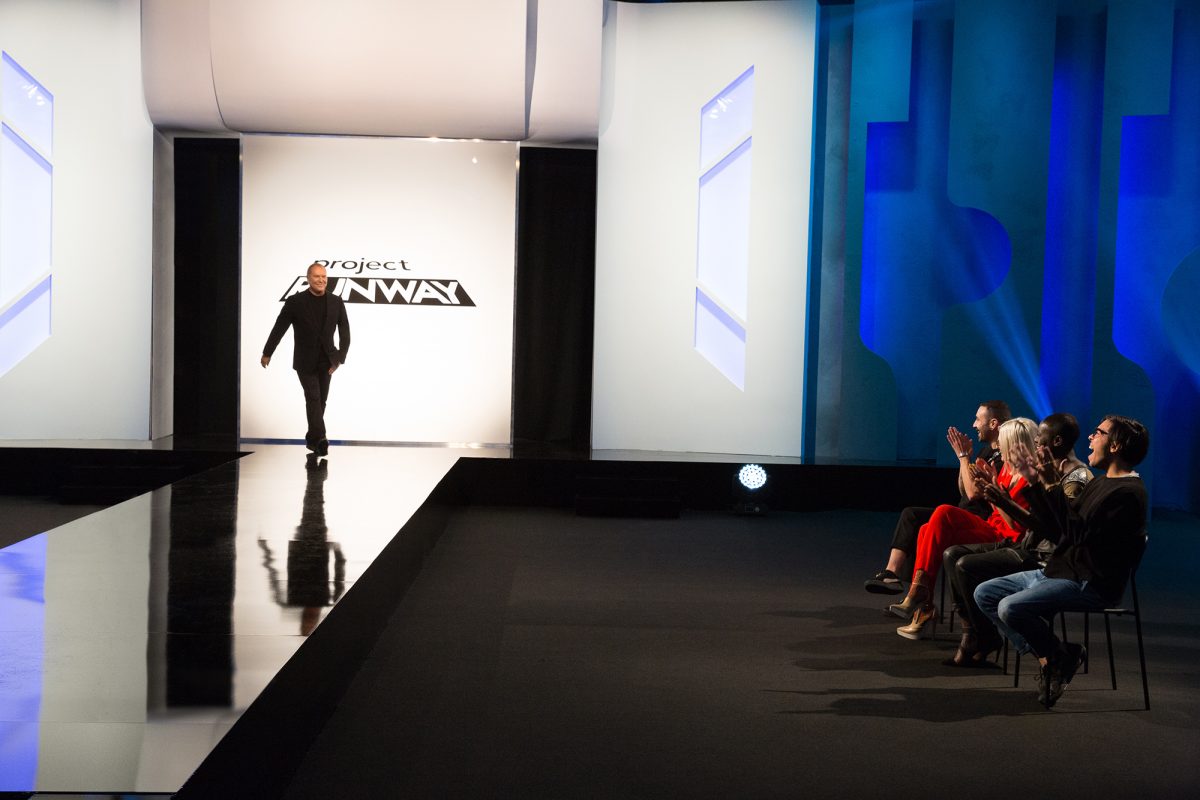 Project Runway (now in its 467th season) welcomes back original judge Michael Kors for a special episode tonight that airs at 9pm/8c on Lifetime. Kors reunites with most of his original posse: Heidi Klum, Tim Gunn, and judges Nina Garcia and Zac Posen, the latter who took over his duties on the show. “It was so great to be reunited with my Project Runway family,” Kors said. “I felt like my chair was still warm and no time had elapsed at all. It was very interesting to come into the season without any prior knowledge of the designers. I hadn’t been through their journey or watched their talent come to fruition—so that was a different way for me to experience the show. And of course, I might have been in Heidi’s spot on the stage, but nobody could ever take her place.” Klum still appears in the episode, but will be shown remotely. Tonight’s episode is also the season finale. Watch a preview below.