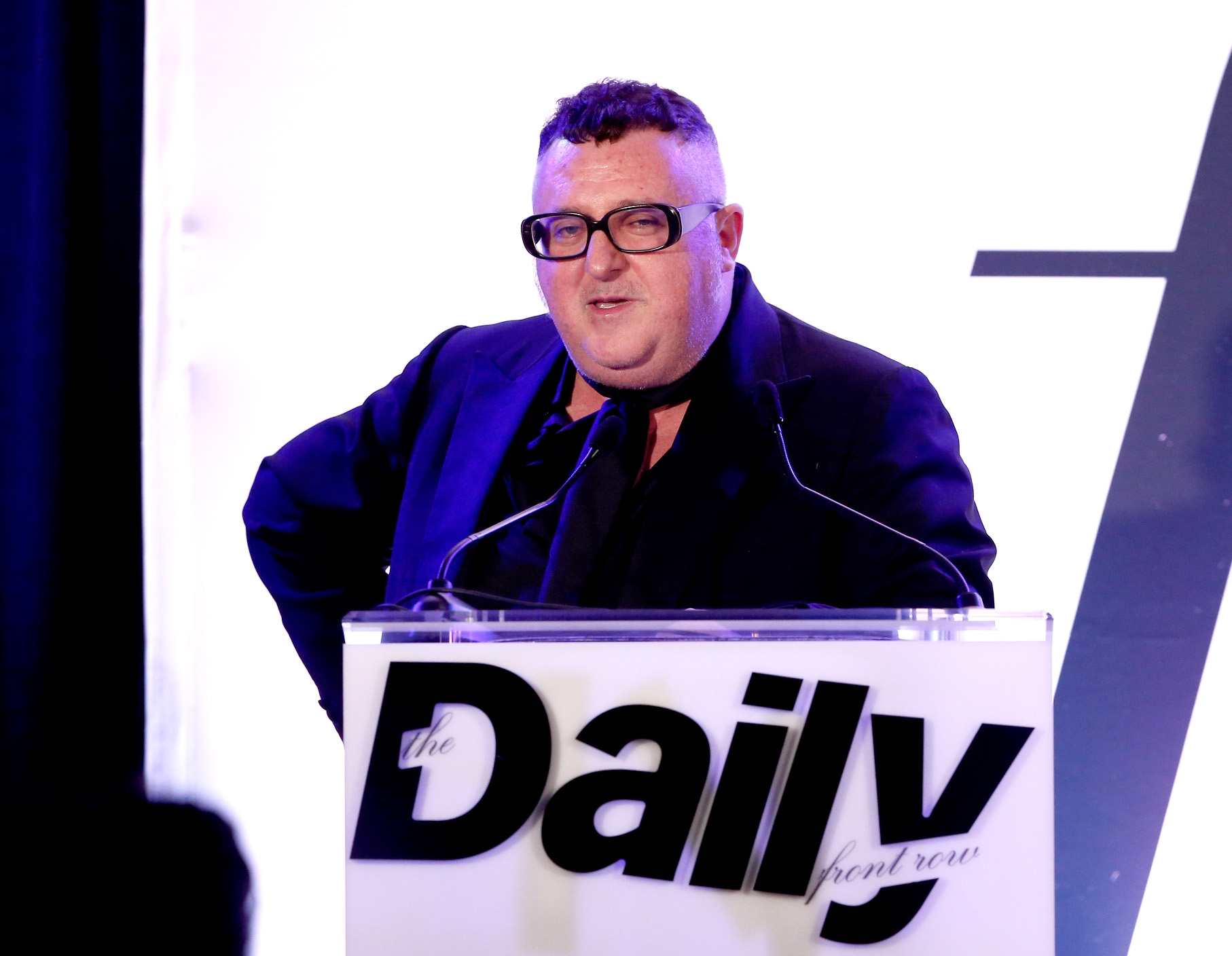 Alber Elbaz’s New Collaboration [Hollywood Reporter]
More than a year after his exit from Lanvin, Alber Elbaz takes on his first design project: a collaboration with Converse on a shoe style set to launch at the beginning of next year.

Fred Segal Expands in L.A. [BoF]
Fred Segal has signed a lease for a new flagship in West Hollywood that’s slated to open its doors in Fall 2017. It will include 22,000 square feet of retail as well as a gym, salon, wine shop, florist, and an indoor-outdoor restaurant.

18 Fashion Influencers to Watch in 2017 [Fashionista]
Keep your eyes peeled!

What Are the Most Stylish Shoppers Gifting? [Vogue]
From Lily Aldridge to Wiz Khalifa, style influencers share some holiday gifting inspiration.