The Harry Styles Vogue Cover Is So Popular, There’s Now A Waitlist 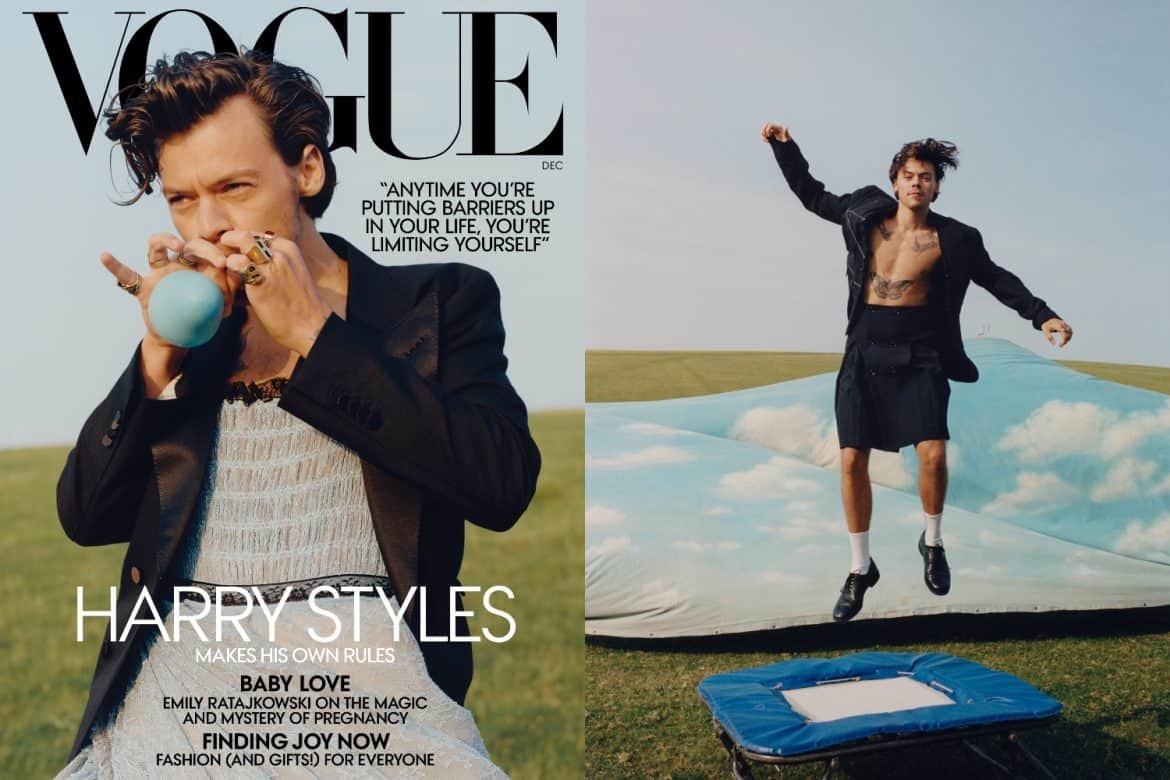 Harry Styles’ appearance on the cover of Vogue might have caused some controversy, but the groundbreaking issue is also a hit, with Condé Nast rushing to order more editions.

As the first man to ever appear solo on the cover, Styles was lensed by Tyler Mitchell and styled in an array of fashions, including a sky blue lace Gucci gown. The 26-year-old fashion forward star, who never shies away from challenging traditional style norms,  spoke at length with Hamish Bowles about his attitude towards getting dressed and his viewpoint on gender fluid fashion in general. “I think if you get something that you feel amazing in, it’s like a superhero outfit. Clothes are there to have fun with and experiment with and play with,” he said.

According to Page Six, the mag has been such a sellout success that Condé Nast has rushed to order more copies. The outlet adds that fans of the former One Direction member are on waitlists at stores across the country, waiting to get their hands on the issue. A Condé source also leaked that Vogue sold 40,000 subscriptions after the Styles cover was launched and have had to order a second print run.

While the December issue was praised far and wide for breaking down barriers, it didn’t come without criticism either. The conservative commentator Candace Owens tweeted, “There is no society that can survive without strong men. The East knows this. In the west, the steady feminization of our men at the same time that Marxism is being taught to our children is not a coincidence. It is an outright attack. Bring back manly men.”

Owens’ tweet was slammed by Styles’ devout fans and celebrities including Jameela Jamil and Olivia Wilde.

why make a magazine so desirable for 1 issue – mainly the copy with Harry Styles on it knowing that every teenage girl would give their right arm for causing them to have their parents driving around at silly o clock in the morning trying to get it only to find out that its almost possible to get and in the middle of a pandemic too when travel is frowned upon ???? beggers belief