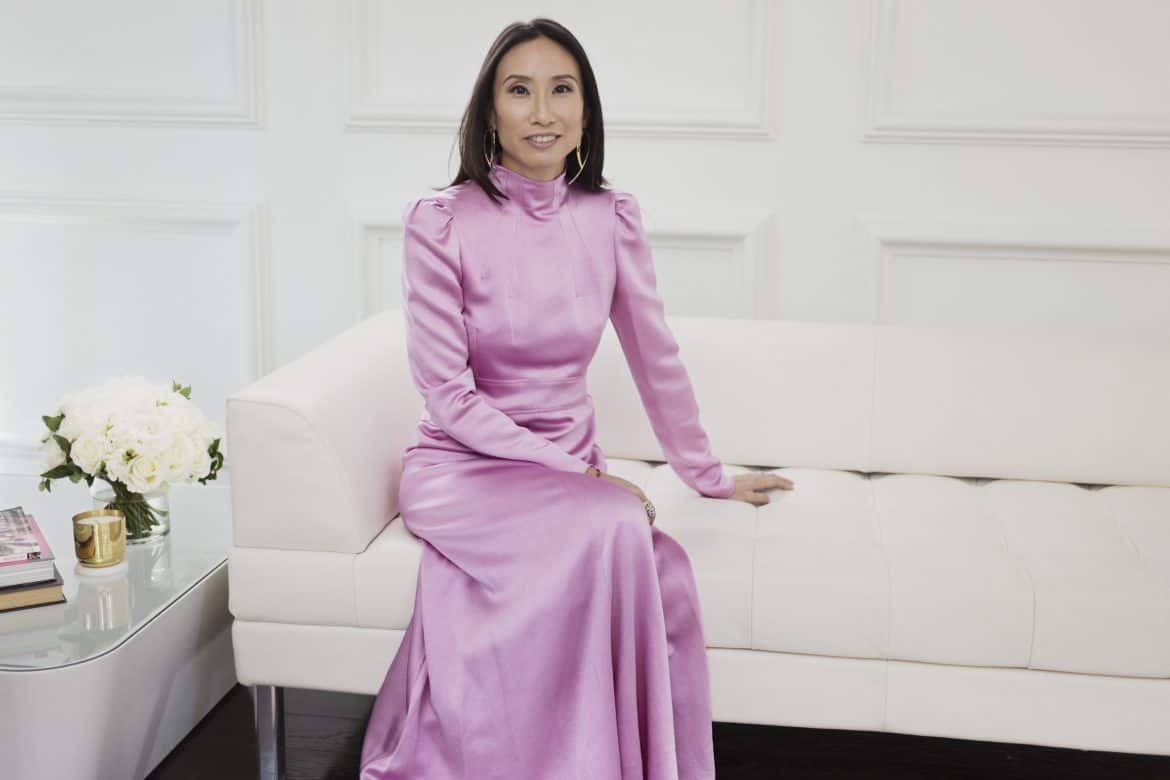 Net-a-Porter’s instantly-recognizable global buying director Elizabeth Von Der Goltz is heading to MatchesFashion. The industry veteran will be taking up the newly-created role of chief commercial officer next year.

MatchesFashion’s new chief executive Ajay Kavan praised Von Der Goltz, a notable street style fixture who has been at Net for three years. Prior to relocating to London to take up her role, Von Der Goltz spent 14 years at Bergdorf Goodman. Among her resume high notes at Net-a-Porter are the launch of the fine jewelry suite in 2018.

“Elizabeth has a breadth of experience and commercial acumen that will help us continue to drive growth by inspiring our customers,” Kavan said in a release.

Meanwhile, there’s changes at Net too. The company that Lea Cranfield, formerly commercial director of MatchesFashion, will be returning to Net as chief buying and merchandising officer.

The Harry Styles Vogue Cover Is So Popular, There’s Now A Waitlist