Happy Birthday Alessandra Ambrosio! A Look Back at 18 of Her Hottest Moments 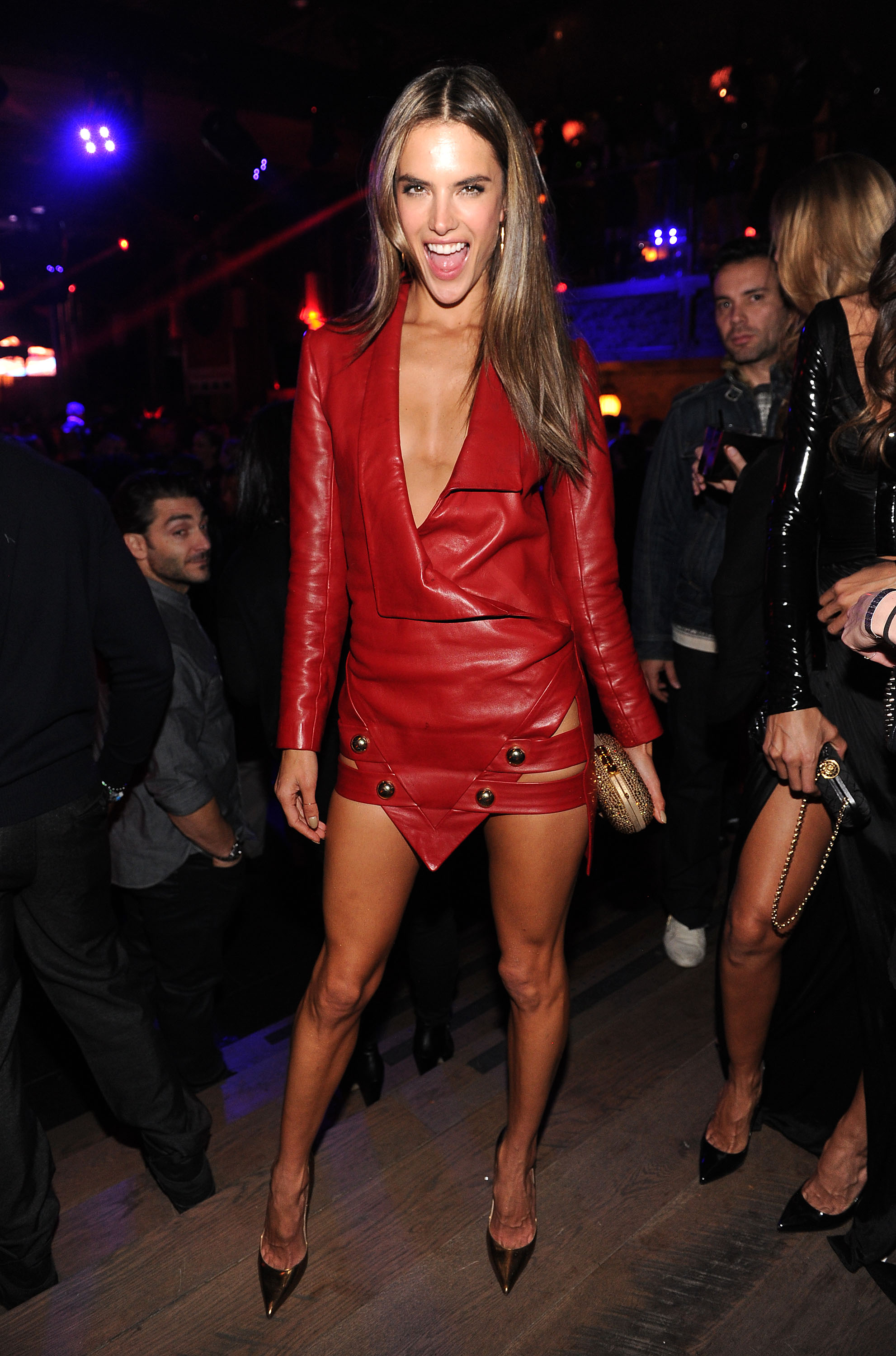 The Brazilian beauty and Victoria’s Secret Angel Alessandra Ambrosio—who was chosen to be the first spokesmodel of the company’s PINK line—is ringing in 36 today. From commanding the catwalk to fronting those epic Victoria’s Secret campaigns and being a social media star (just check out those 8.2M Instagram followers) and more, there’s no shortage of love for this mod. Recently, she starred in a “Spring Break” video for LOVE magazine that pays homage to the epic poolside Phoebe Cates scene from the 1982 classic film, Fast Times at Ridgemont High. Here’s a look back at some her hottest (and most memorable) moments over the years.

Teresa Maccapani Missoni on Her Plus Size Summer Capsule with Eloquii