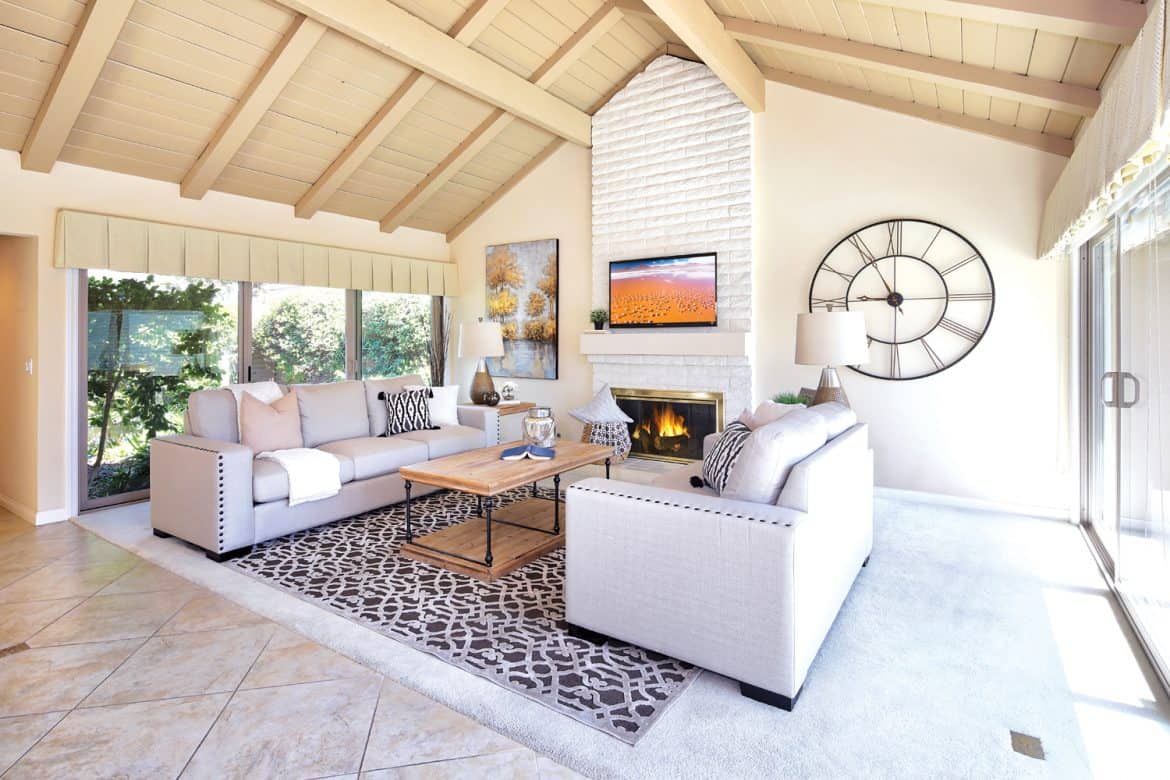 Earlier this year, Manhattanites came Out East in droves to hide out for the foreseeable future. One hellish family turned a Southampton rental upside down before eventually being evicted from their $100,000-a-month digs. Their landlord anonymously tells The Daily Summer how this family and their dog wreaked havoc on his home.

Talk us through your initial encounter with this particular house and what makes it special.
The house was on the market for months. We couldn’t get rid of it for various reasons, but due to COVID-19, we were able to rent it in late March to a New York–based couple who seemed fine on paper. The house is spectacular. In peak season, we could have rented it for a lot more, but off-season, $100,000 per month was the asking price. For someone like me, to get that kind of number in the spring was a dream. I couldn’t believe my luck.

Tell us a little bit about the family that rented the place.
They seemed normal. He was a finance guy; she was a Botoxed white blonde in her forties. You never really know how old women like her are. They had a son who was about 6. I don’t really understand why there wasn’t a nanny. And their dog was named Muffy. Doesn’t really get more stereotypical than that! The difference is this wasn’t the puffy little poodle that you’d expect with the name Muffy. This dog was a rescue and had a lot of energy. A real barker.

What was your issue with their dog?
She had this overbite and a little growl to her that was off-putting. She had bad energy.

So the tenants moved in around April. When did you first hear there were issues?
The house came with a cleaning person; it was part of the deal. About a month into the rental, the cleaning woman, who I won’t even mention by name, called my associate to say that the family had canceled her weekly visits. She was worried that she wasn’t going to get paid, and we assured her that she was all set. But it did seem odd that the tenants were canceling on her. Who doesn’t want a cleaning lady? But it was coronavirus, so we figured they were just keeping their distance.

Wasn’t it off-limits to even have anyone come to the house in April?
It’s the Hamptons. There’s a lot of rule-breaking.

What made someone eventually go to the house?
I had texted the tenants that at some point they were going to have to let us stop by to take some images of the property. I texted and e-mailed and didn’t get a response. Eventually I was in the neighborhood and decided to stop by in early June.

And what did you find?
So we show up. Now I’ve worked in real estate for 20-plus years, but I’ve never, ever seen anything quite like the s**t show that I walked into with these tenants. In just a few months, they had turned this into a grown-up frat house. Dog ‘you know what’ everywhere, broken glass not cleaned up, plus the smell was vile. There were plates with food on them that looked like they had been there for weeks. Was this for real? I walked in and a guy named Bob welcomed me. He said he was related to [redacted] and they were really sorry that things were a little messy. I was wearing a mask, but the smell…. Muffy was alive and well and made her presence known. She came up to me and started humping my leg while drooling. It was incredibly uncomfortable. Totally gross. What was happening?

What bothered you most about all of this?
What didn’t? I realized as soon as I came in that Muffy had chewed on and damaged extremely expensive furniture. I realized that ultimately I was going to be responsible for the damage that this deadbeat dog had caused. I was extremely annoyed. 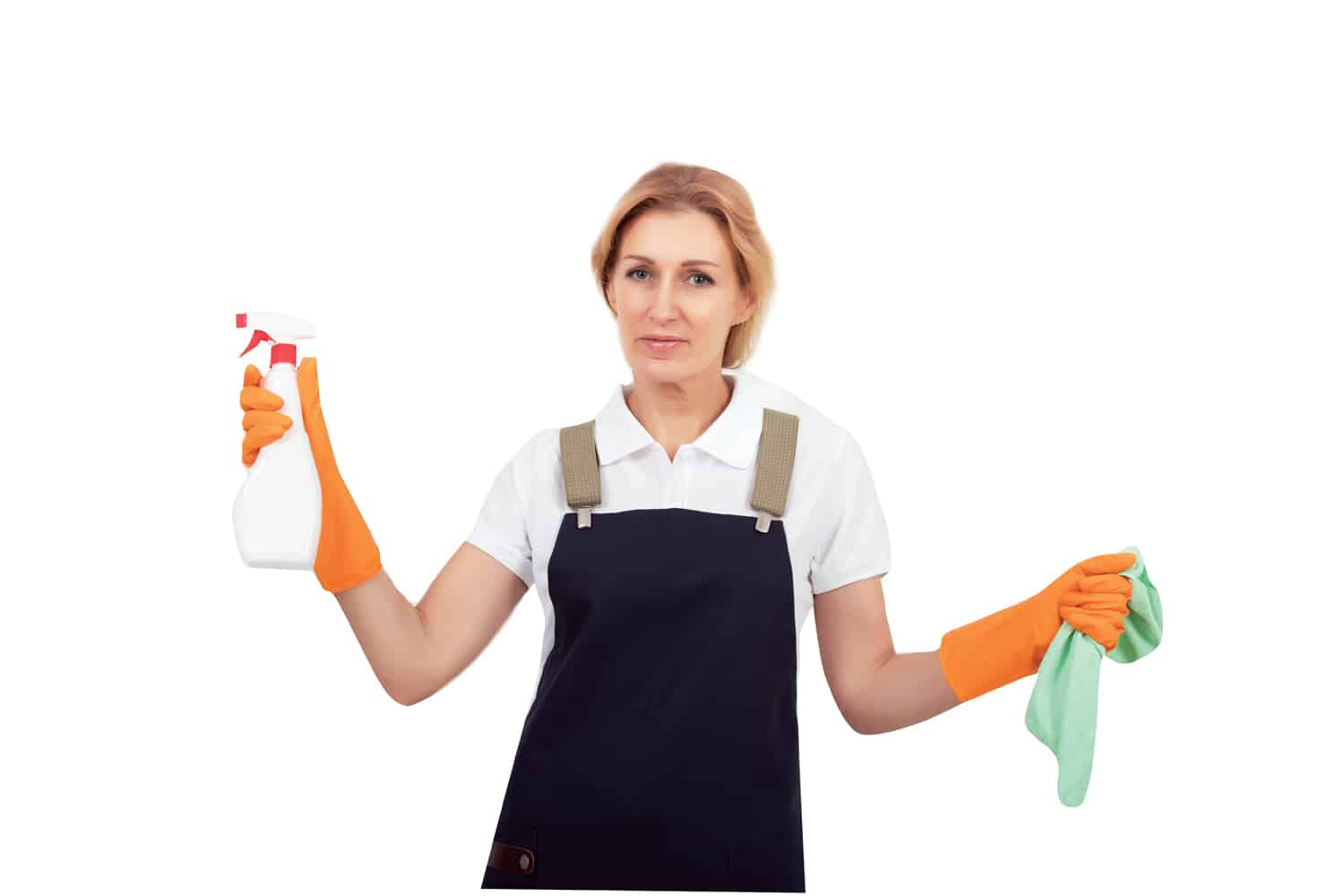 Please don’t tell us you killed Muffy!
I didn’t kill Muffy. I promise you that. Even off the record, I won’t tell you what I would like to do to Muffy. The rental would have been manageable, but my team informed me that my favorite renters actually were not paying the rent.

Oh, no. Not good! We hear there’s more.
Well, I left that night and was grateful that I didn’t own the property. I came back in the afternoon to have a chat with the renters and get a better look at the damage done by Muffy. There were dog bites in the doors, and a gorgeous pillow was destroyed. There was also cut up toilet paper, and a leaky sink that they didn’t tell us about. Water had been dripping for days! I had never seen such a mess. We also got complaints from the neighbors that Muffy was running over to their lawn and doing her business there. Obviously, this is not the kind of family that has the good sense to clean it up themselves. It has been one headache after another. The sense of entitlement with this family is like nothing I’ve ever seen before.

What did the son do that pissed you off?
Well, the kid must have been incredibly bored and neglected because we discovered an art show in his room. Somehow he had an—I assume and hope—unsupervised art show on the walls of his room with permanent markers. Somehow these also managed to destroy antique furniture where our little angel was sleeping. Security deposits are a thing, but replacing antique furniture is more difficult. How do you replace the irreplaceable? I had to tell the owners about this situation, and they went bananas. 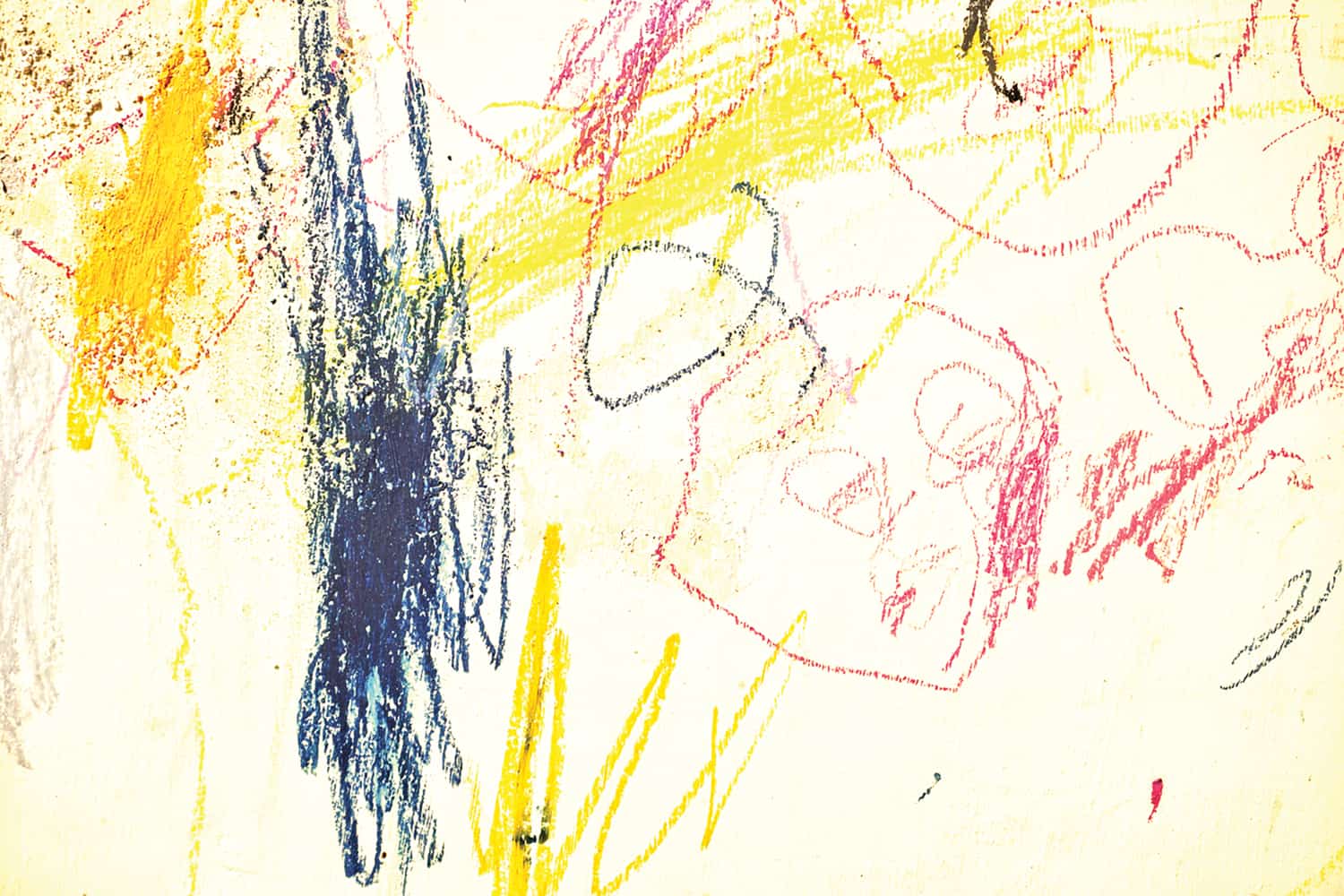 How did you eventually evict them?
It has been hard to evict this year because the laws are a little unclear. Eventually I showed up and had a heart-to-heart with [redacted] and said that we would have to pursue legal action and sue if they didn’t find another home to ruin. The next day they told me they were leaving because the house didn’t feel like the right fit.

What was the worst of all their damage?
We had to replace several carpets throughout the house, repaint, replace furniture, and the dishwasher doesn’t seem to be working now. Not that they ever seemed to use the dishwasher. Even the doorbell isn’t ringing!

What other horror stories have you heard?
There are stories of people bringing inside furniture outside for the summer. People destroying family china in the dishwasher. Muffy is an angel compared to other dogs ripping up carpet and throwing up on comforters. Garage door openers get lost, too.

So where are the renters now?
I’ve heard they took a place in Bridge, and I have no doubt that they’re continuing to wreak havoc wherever they go.

to all landlords— get real–most renters are horrible. do not expect them to take care of your house!! antique furniture, ruined carpet, family china, inside furniture moved out side, throwing knife target covering 1 whole wall—-are you crazy?? filthy plugged plumbing, poop every where, hole in the roof for a wood stove, stolen water heater and fleas when you finally kick them out they will flood the place, dump the refrig on the floor, pour red wine on the carpet, steal the faucets, rent the slugs 4 walls–no drapes furniture, china or any thing not attached. if you find a good renter, take care of them. move them up to a nicer place the next time you buy. or sell them the place and carry the note. you can use their down payment to buy your next property and gain the interest with no obligation. never rent your house and expect it to be nice when you get it back. one of my ex renters is now serving 6 yrs for squatters fraud. tips from an old pro