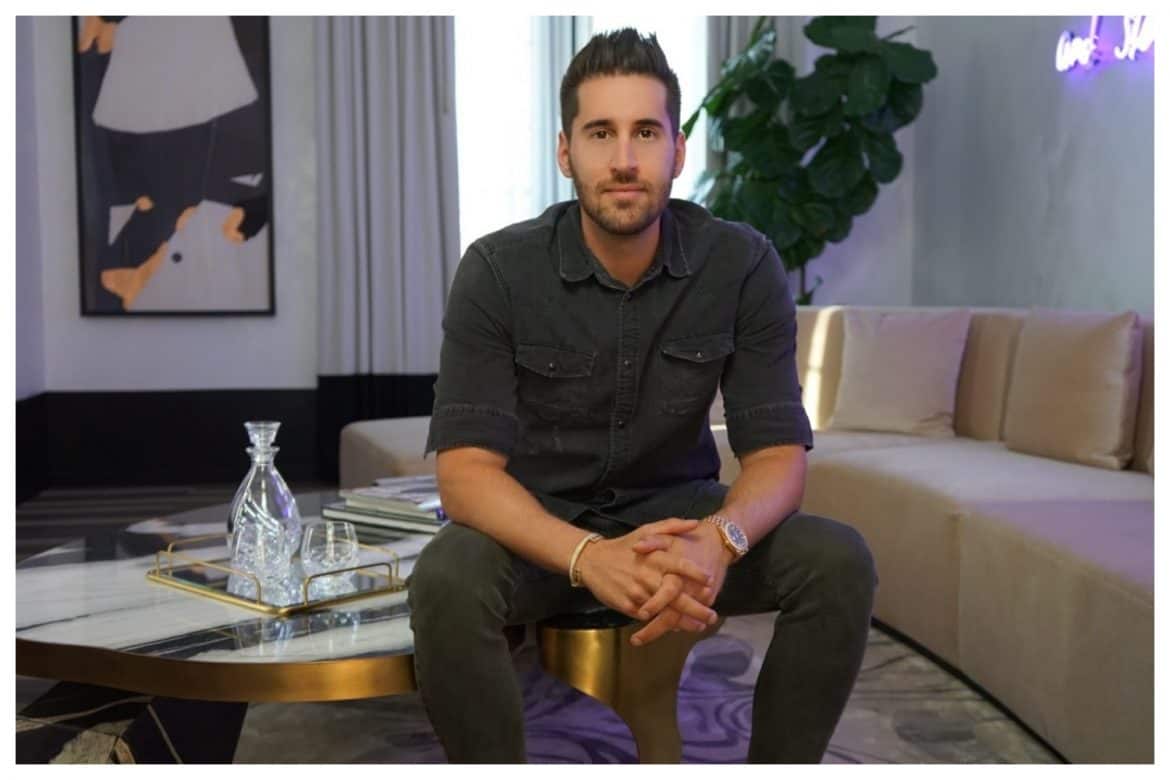 SKventure, a construction and hospitality group founded by a young and ambitious serial entrepreneur Shyonn Keoppel, has made a move from its hometown of Oklahoma to Los Angeles in a bid to replicate its Midwest success story in the West. Having started early in the business, at the young age of 19, Keoppel founded a construction company in 2014. By doing large-scale construction projects in the multi-family residential sector, he organically branched out into real estate since, according to him, “real estate and construction go hand in hand.” Now, his construction branch acts as an in-house building arm, servicing every project under the SKventure’s umbrella.

“We build or own restaurants, rental properties, remodel them, and so on,” Keoppel explains of the benefits and project efficiency of this operating model. Though SKventure owns several successful real estate properties on top of bars and lounges in Oklahoma, it never stops looking for further development opportunities.

Parallel with growing his real estate and construction businesses, Keoppel founded Millenium Capital Group, a lending and finance arm, to help expand his main operations, and fund third-party ventures. “People were coming to me with different investable ideas, so I started helping those who wanted to start their own companies either with capital, or helped them out with an idea. Then I started doing some angel investing and a lot more tech deals,” elaborates Keoppel.

However, despite, or rather thanks to, his early success on his home turf in 2018, Keoppel started thinking of moving to greener pastures. His childhood memories of his father’s home in Santa Barbara, some 90 miles north of LA, where he would come for Xmas, coupled with the magnetic charm of the city that he fell for in his adult life, spurred him on to reorient westwards. “Everything good comes from LA—all the big brands are born in big cities like LA, NYC, and Miami. I just didn’t feel there was enough challenge. In Oklahoma, if you create a new nice brand, nobody really cares,” regretfully points out Keoppel.

It is SKventure’s hospitality branch that is making itself visible in LA. It’s pioneer project, 3d Base Sports Bar and Lounge opened in December 2019, filling a void in the Hollywood nightlife scene, turning into an immediate success. 3rd Base blends an elaborately designed interior with excellent service, and an authentic sports bar aura. Two more hospitality projects are on the way, scheduled for opening by the end of Q1 in 2021, and without a doubt will be as acclaimed given SKventure’s commitment to excellence.

Moving naturally from one occupation to another, Keoppel learned from and capitalized on his past experiences; his next ventures will borrow the best from previous ones and may well outshine them. So follow SKventure’s new projects on it’s Instagram and website.

Industry Intel: The 5 Best Fashion Long Reads of the Weekend

A Dream Townhouse Development Is Coming To...