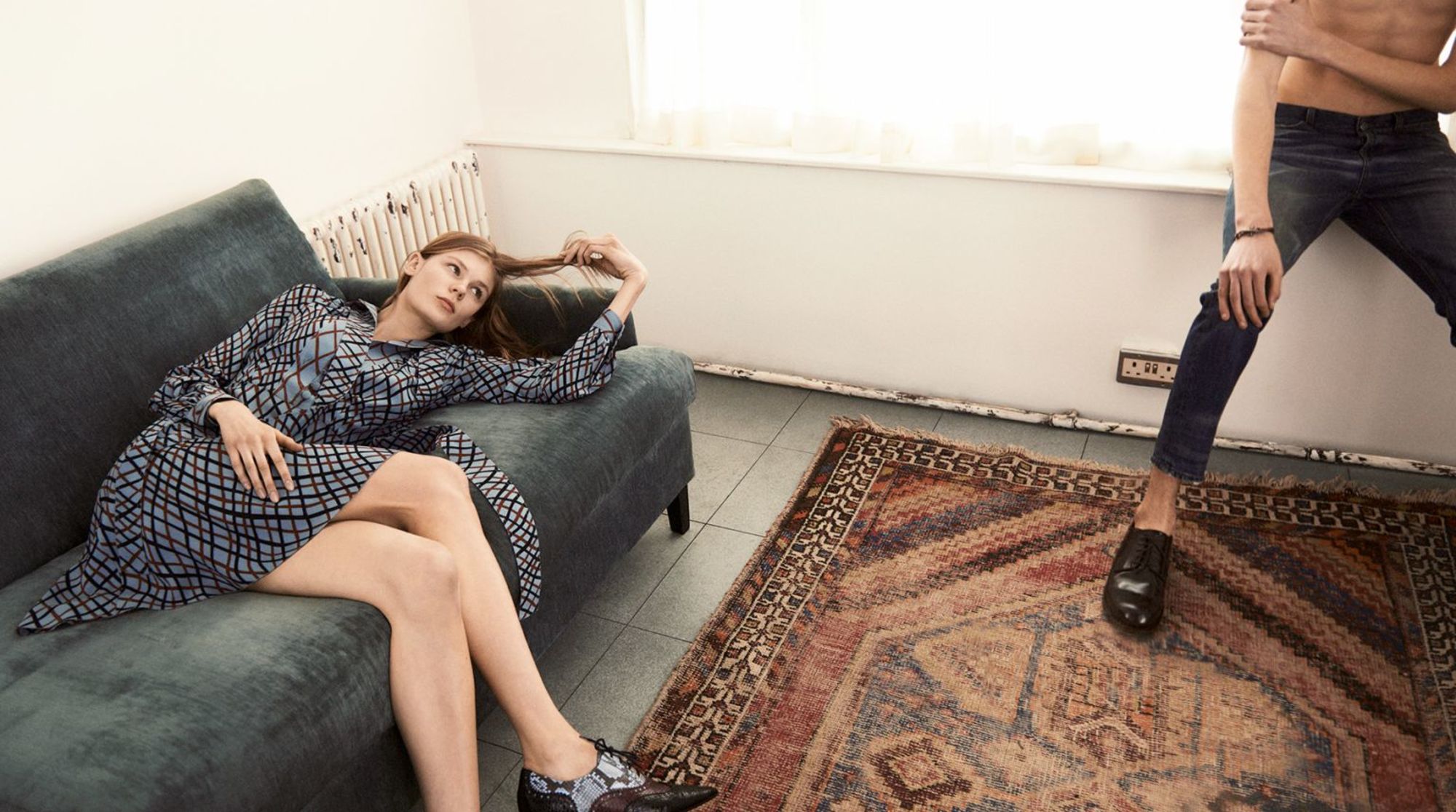 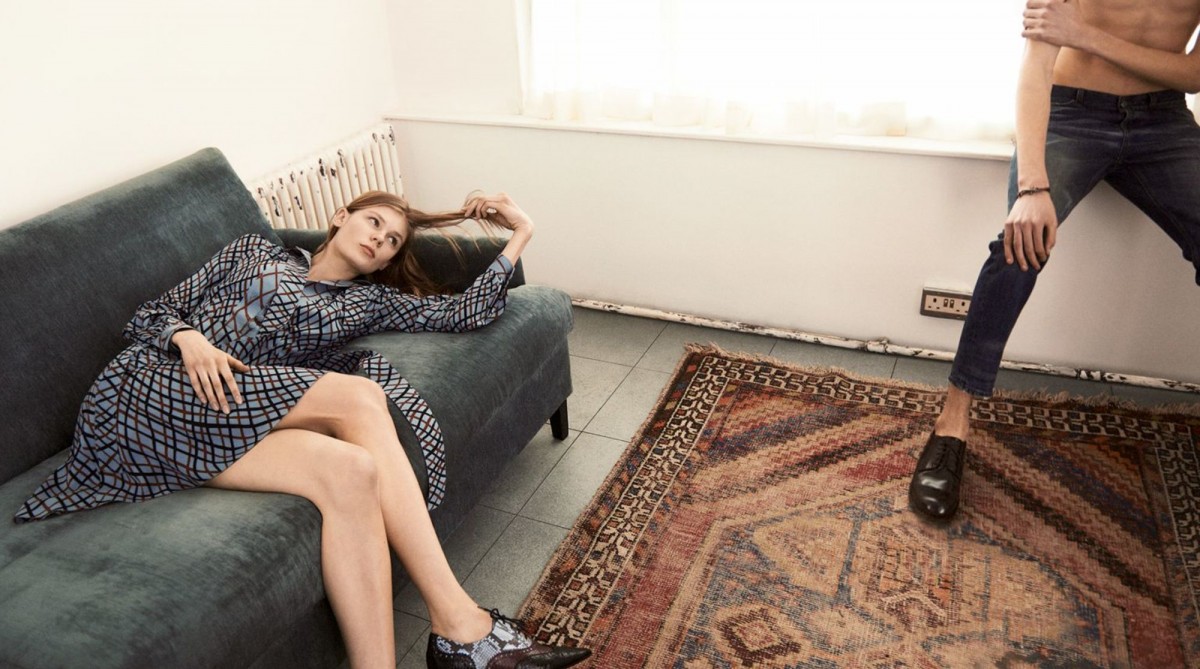 Gucci’s new era under creative director Alessandro Michele, who was appointed as Frida Giannini‘s successor in January: We saw it on the Fall 2015 runways, with his men’s and women’s collections, which were assembled impressively fast, and now, the first Michele-helmed campaign has dropped. For the maison‘s Pre-Fall ads, lensed by Glen Luchford and styled by Joe McKenna, the vibe is more casually sultry than the more polished jet-set image under Giannini and the overt sexiness that reigned supreme during the Tom Ford years. The shots also mark a big talent change, with Luchford shooting the subtly suggestive images instead of Gucci’s longtime go-to, Mert & Marcus. Mod Julia Hafstrom and Alexandra Elisabeth loll about on plush velvet couches while gazing at Jack Chambers, whose abs (but not his face) make appearances. It’s less of that glam Gucci of yesteryear, and more of a chic, pared-down aesthetic, non? 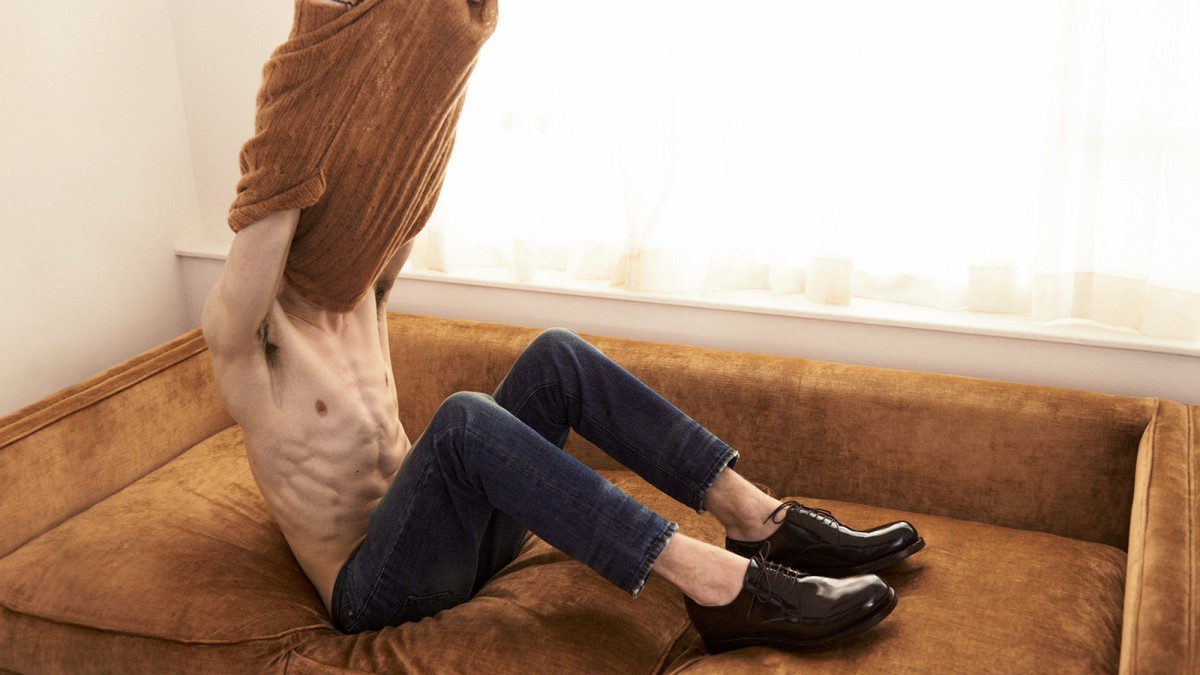 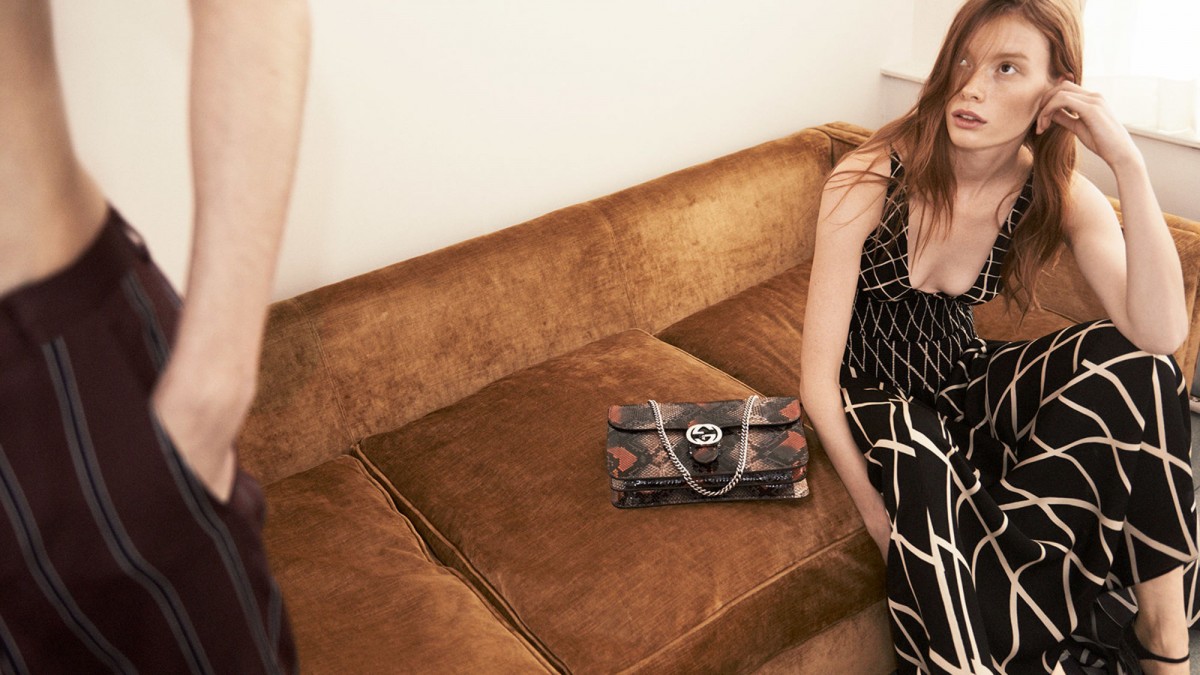 Wolk Morais Debuts In L.A. With A Vibrant Resort 2016 Showing