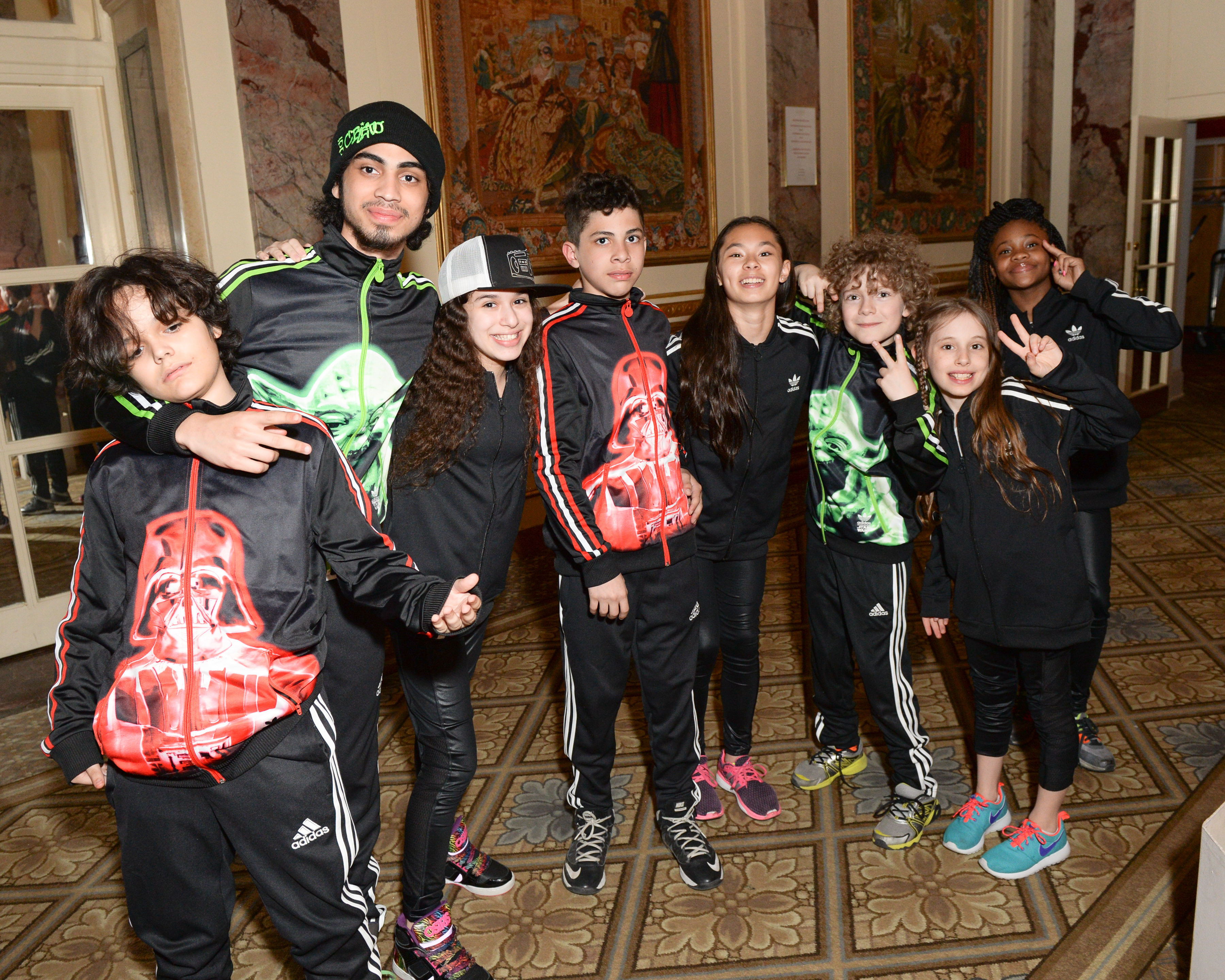 It was a breakout! On Tuesday night at The Plaza, the annual Henry Street Settlement Gala was held to raise funds for the 120-year-old, non-profit social service agency on the Lower East Side that provides social services, health care services, and arts programs for New Yorkers. The latter was the highlight of the evening with the Breaken 2 Henry Street breakdance crew entertaining the tony crowd with their breakdancing moves during dinner. There was also a performance by violin prodigy and Henry Street music alumnus Claudius Agrippa, who wowed the crowd. The evening was chaired by Teddy Liouliakis, Natalia Gottret Echavarria, Angela Mariani, Anna Pinheiro, Pilar Crespi Robert, Lesley Schulhof, and Barbara von Bismarck.

It was, appropriately, a chic mix of uptown and downtown luminaries with guests like Carolina Herrera’s daughter Patricia Herrera Lansing, Estée Lauder’s John Dempsey, and Dyassi Olarte de Kavanos to downtown social circuit regulars like Jen Brill, Chrissie Miller, and Aaron Bondaroff.  “My first encounter with Henry Street was in 2012, when a group of us created the Dash Snow Initiative to fund a youth program at the Settlement to honor the legacy of our dear friend,” said gala chair Teddy Liouliakis.  “Since then, I’ve truly grown to embrace all that the Settlement does, not only for youth but for all its clients on the Lower East Side and beyond. I was honored to join the Board of Directors last year; it provides a wonderful opportunity to give back to my community. And they really know how to throw a party.”

While guests dined, the true importance of the evening was felt when the children affected by the benefits of the Henry Street Settlement spoke to how the organization had changed their lives. “Two years ago, I was a target. I felt unimportant, but all of that changed once I joined the Urban Youth Theater where I write and perform with professional directors, playwrights, and theater ensembles,” said Yasmeen Vargas. “Today I’m more confident and focused. Henry Street showed me that I have talent. It inspired me to embrace my uniqueness, set goals, and most importantly to imagine a future of exciting possibilities.” Bravo! 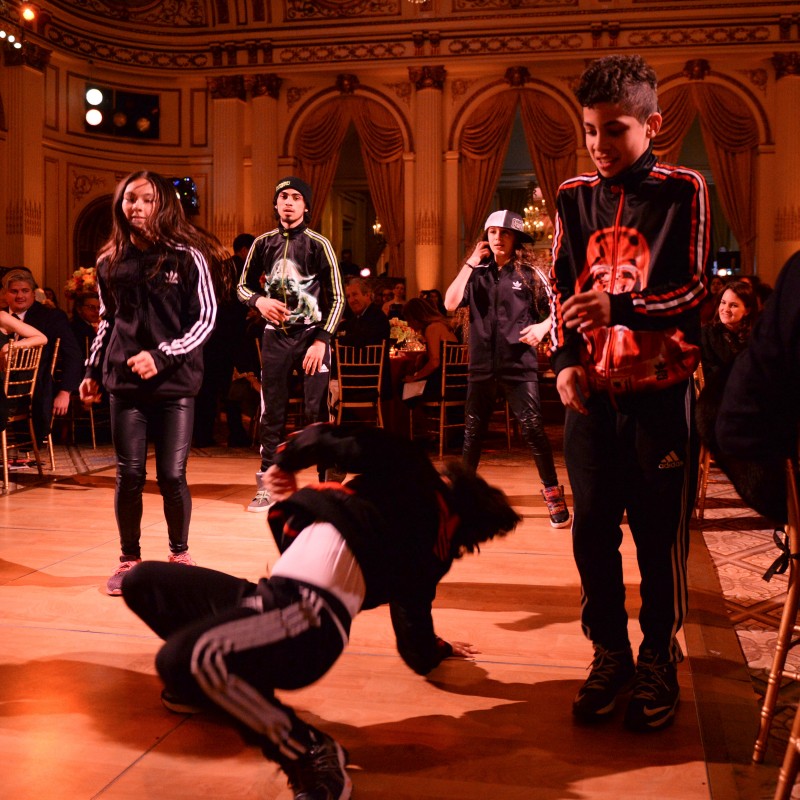 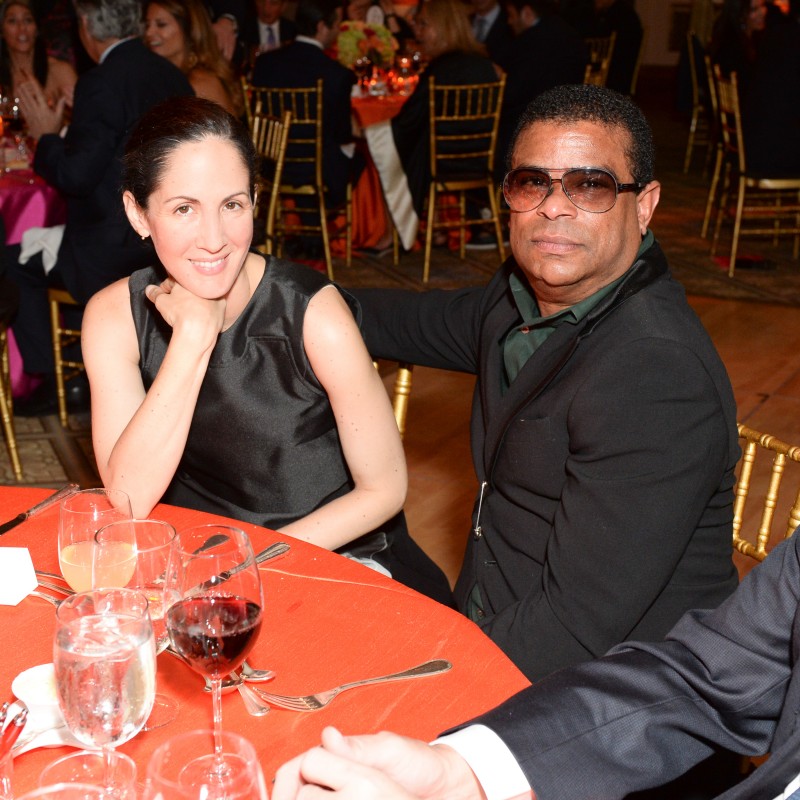 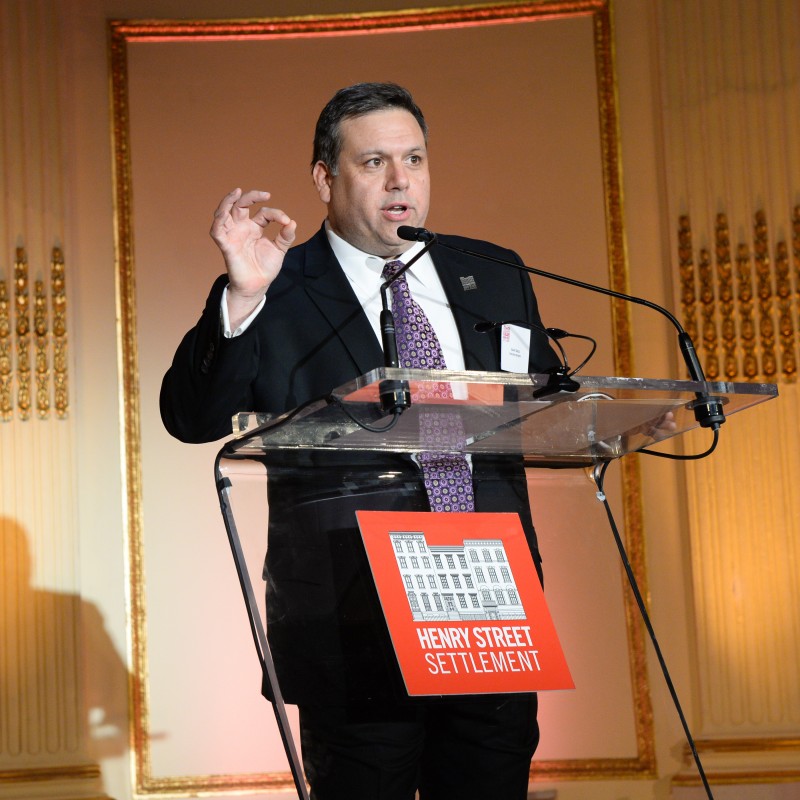 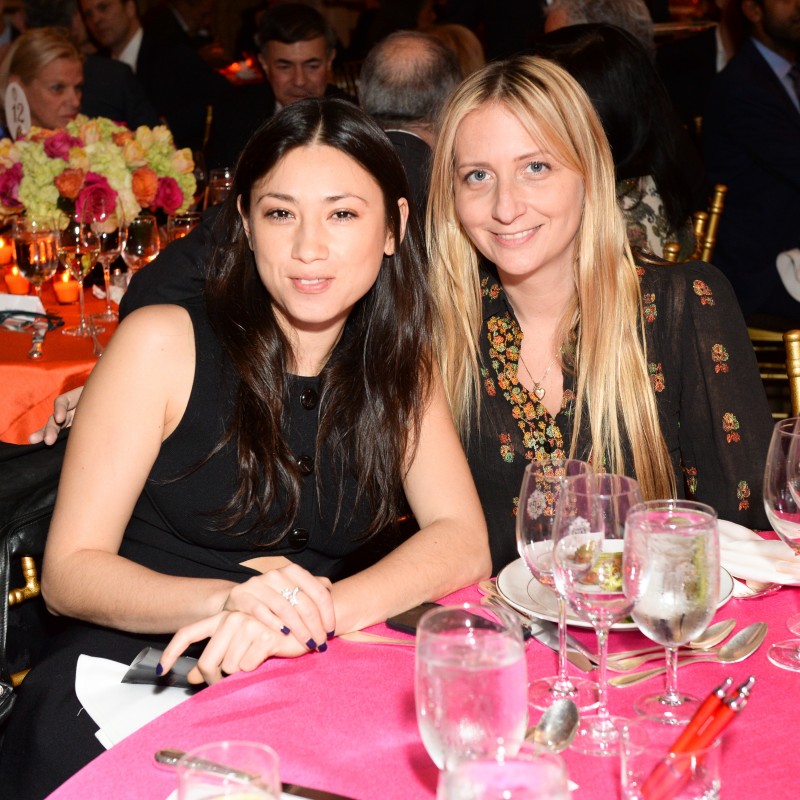 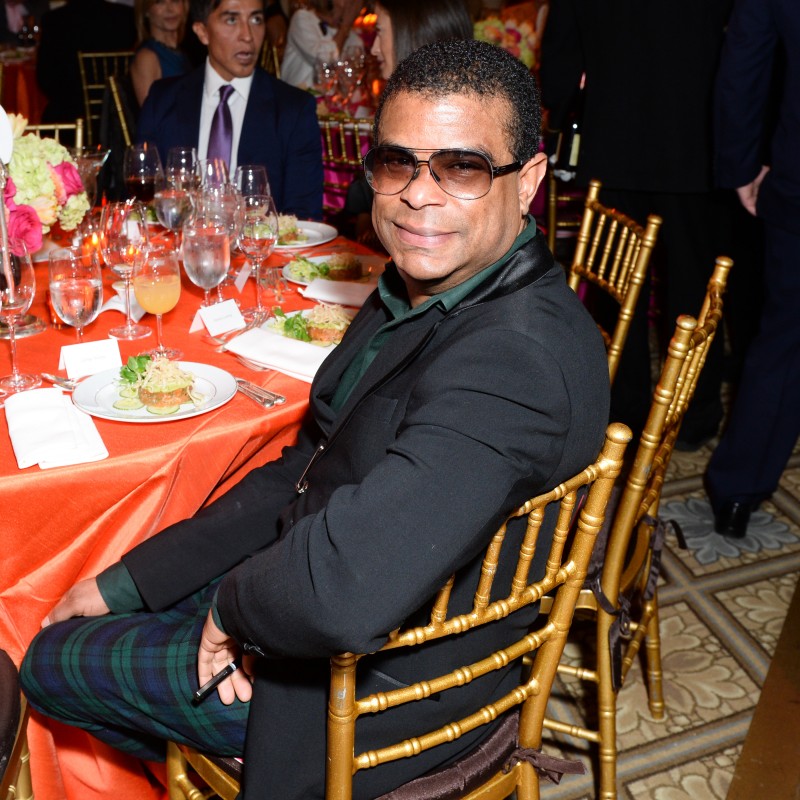 Getting to Know Alejandra Alonso of À...