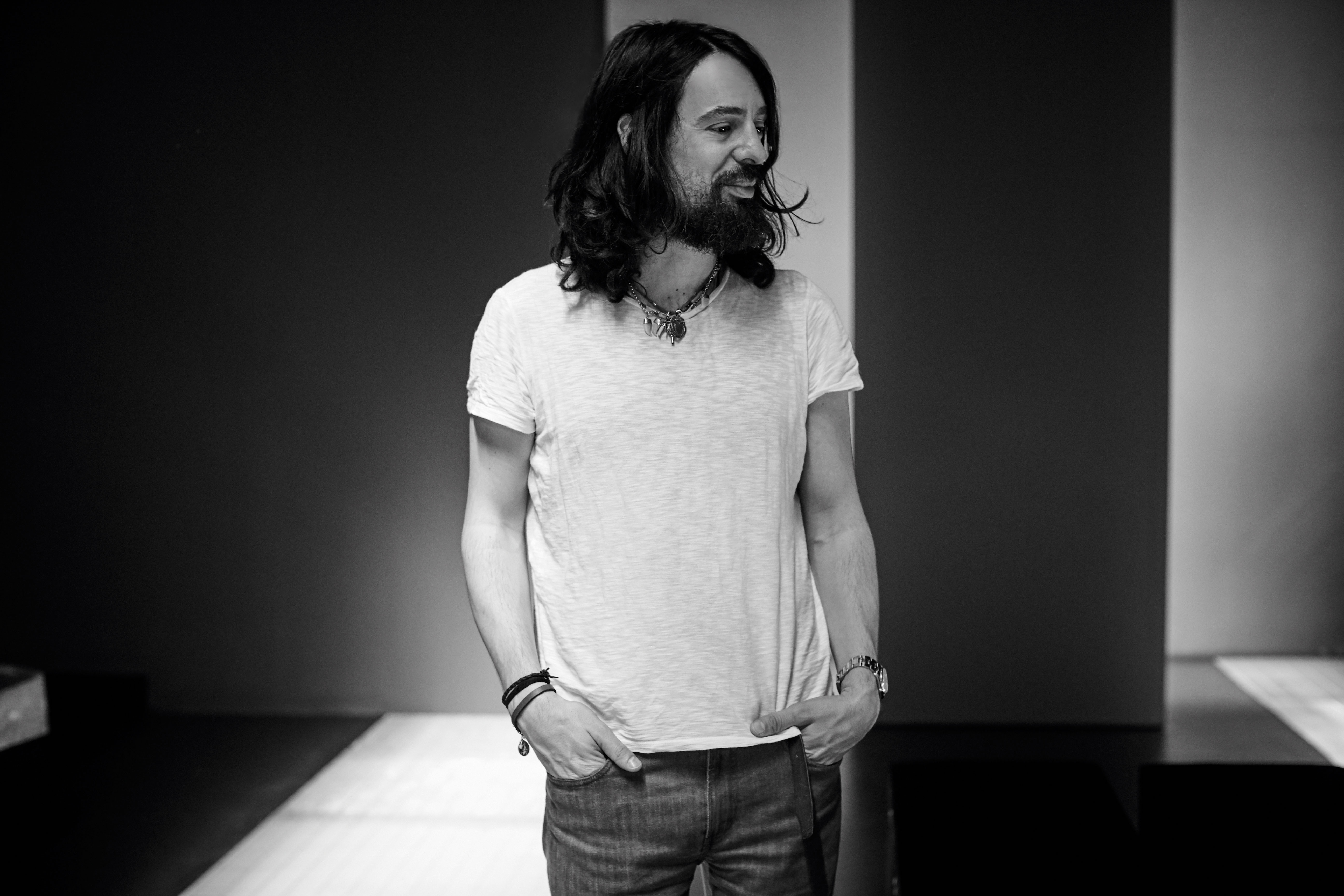 It’s officially a new era chez Gucci: As suspected, the label has named Alessandro Michele to the creative director post, succeeding Frida Giannini following her recent (and earlier than anticipated) adieu. Michele has been with Gucci for a dozen years, most recently as accessories designer, serving as Giannini’s associate. In September, the 42-year-old Roman designer also took on design responsibilities for porcelain brand Richard Ginori, which was purchased by Gucci in 2013.

“Alessandro and I are fully aligned on this new contemporary vision needed by the brand and we will be continuously inspired by that new identity in our respective roles and duties,” said recently-appointed Gucci CEO and president (and Patrizio Di Marco‘s successor) Marco Bizzarri in a statement. “Alessandro’s talent and his knowledge of the company and the design teams in place will for sure allow him to move quickly and seamlessly in implementing his new creative direction for the collections and the brand.”

Michele was brought into the Gucci fold by Tom Ford in 2002, poached from Fendi, where Michele had served as senior accessories designer. Michele was appointed to the post of leather goods design director nine years ago. He was promoted to his most recent role in May 2011. Michele’s soft-launch of sorts as Gucci’s creative director transpired on Monday, when the designer’s men’s collection for Fall 2015, quickly crafted in Giannini’s absence, bowed in Milan. (As for the critical take on Michele’s aesthetic? Pretty mixed.)

“Alessandro Michele has both the qualities and the vision necessary to bring a new contemporary perspective to Gucci and lead the brand into an exciting
new creative chapter of its history,” François-Henri Pinault, chairman and CEO of Gucci parent company Kering, said in a statement. Bonne chance, Alessandro!