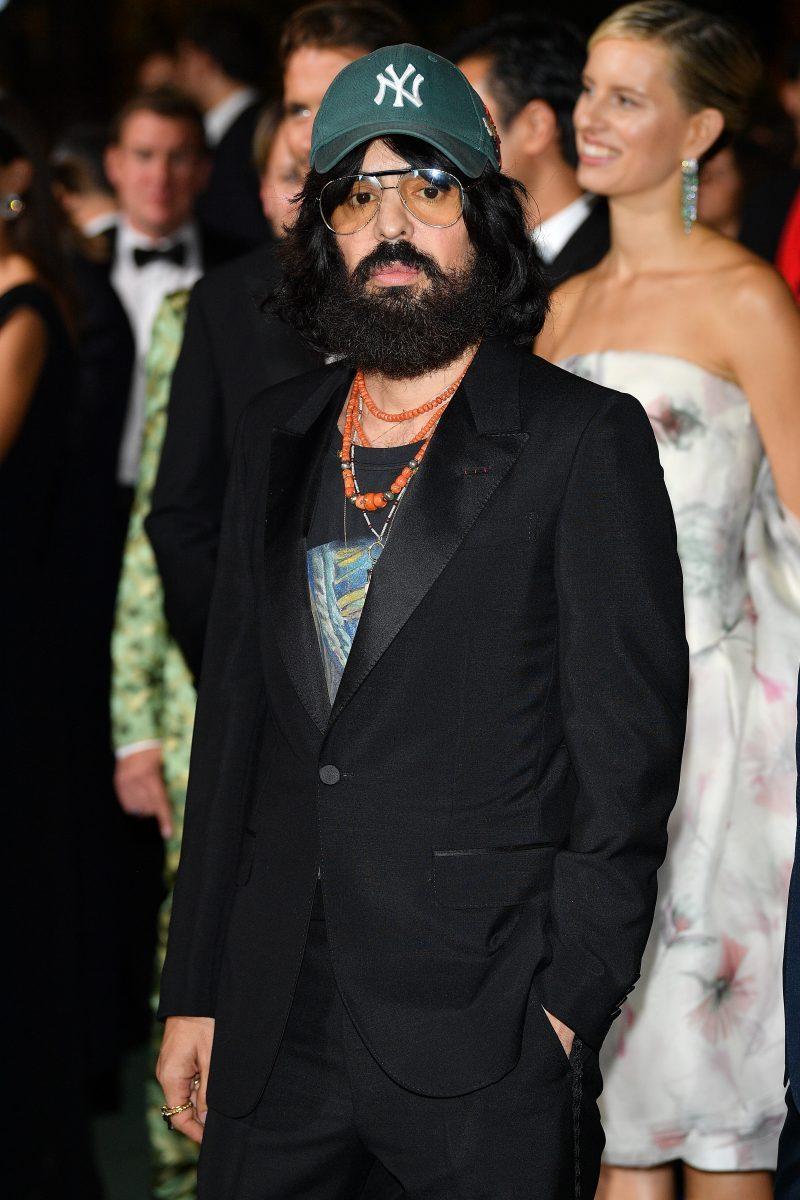 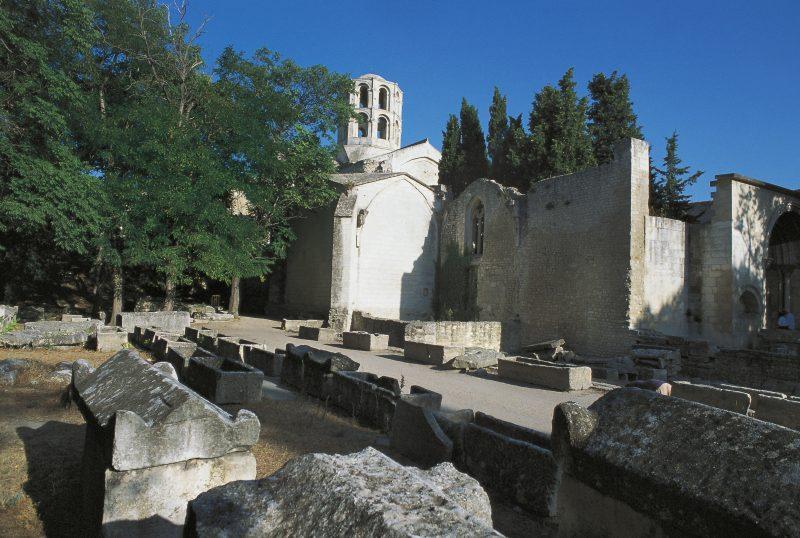 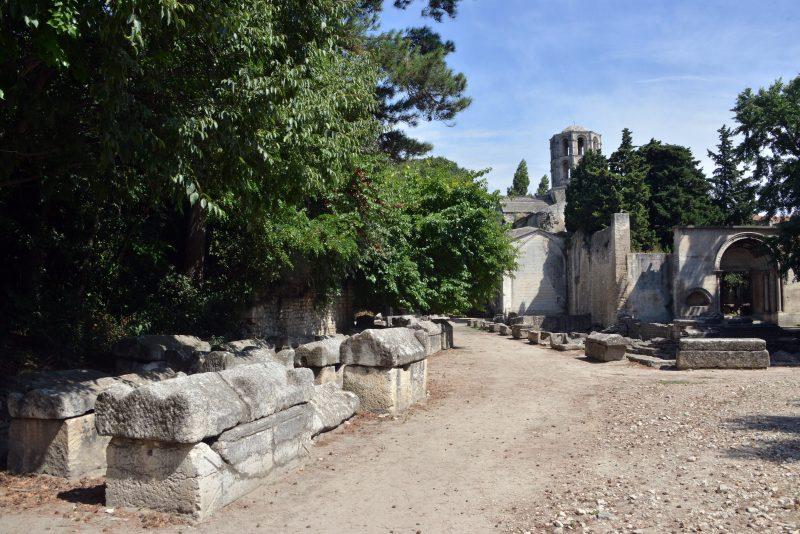 Gucci announced today that its Cruise 2019 show would be held at Arles in France’s Provence region at the ancient site of Les Alyscamps. The UNESCO world heritage site is home to the Roman necropolis just outside of the old town of Arles. The site is lined with poplars and stone sarcophagi. It was also famously painted by Vincent Van Gogh in a series on paintings in 1888. The site is also famous as Jesus Christ himself was said to have left the imprint of his knee on a sarcophagus lid after attending the burial of Saint Trophimus, who was (according to Catholic lore) the first Christian bishop of Arles in the 3rd century.

Other Cruise presentations by the brand have taken place in New York at the DIA-Art Foundation, the Cloisters at Westminster Abbey in London, and the Palatina Gallery in Florence’s Palazzo Pitti.

Gucci’s show marks the first time the site will be doing an event on this level.