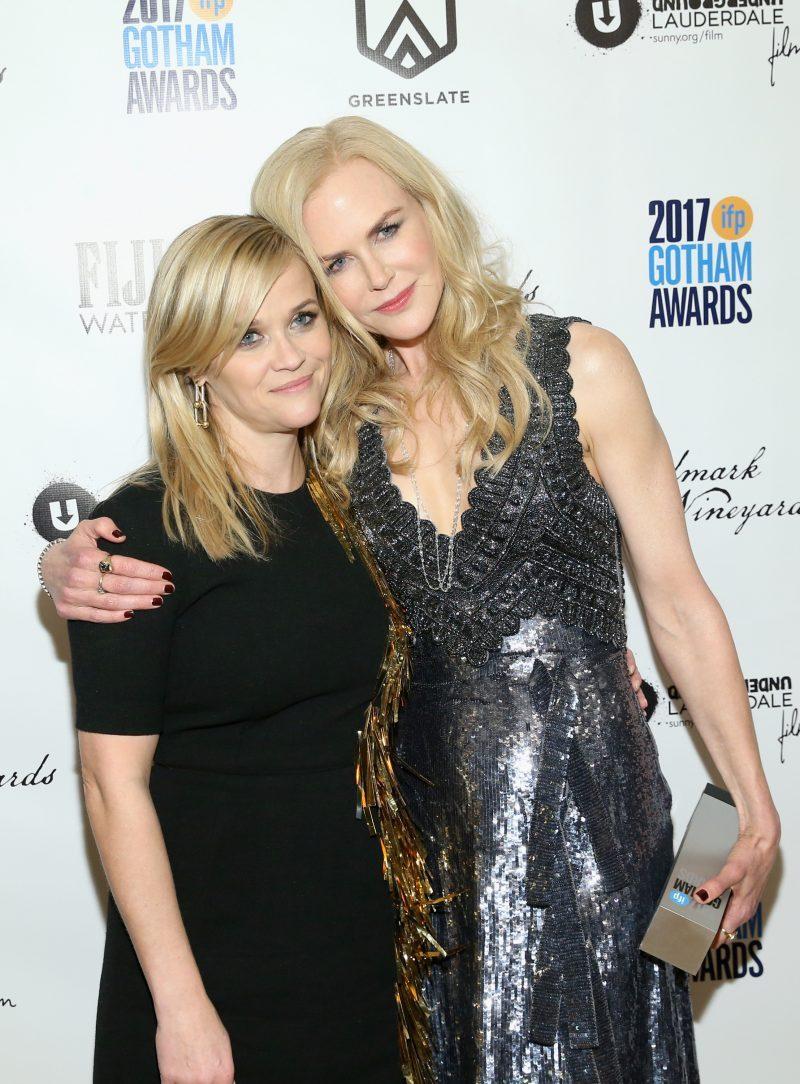 Mario Batali Takes Leave After Sexual Misconduct Allegations [Page Six]
Mario Batali is stepping down from his restaurant empire and ABC’s “The Chew” after sexual misconduct allegations from four women.

Here’s What Sold—and for How Much—at Art Basel Miami [ArtNet]
Don’t forget it’s about the art! The art dealers break down what sold and for how much.

Is Adriana Lima Hanging Up Her Wings? [Vogue UK]
Lima, who is the longest-serving Victoria’s Secret Angel, has announced she will no longer take off her clothes for an “empty cause”.

Vetements Is Coming Back to the Runway [Dazed Digital]
After announcing it would ditch runway shows in favor of presentations and showroom appointments, the brand says it will show on the runway during the A/W 2018 menswear shows.