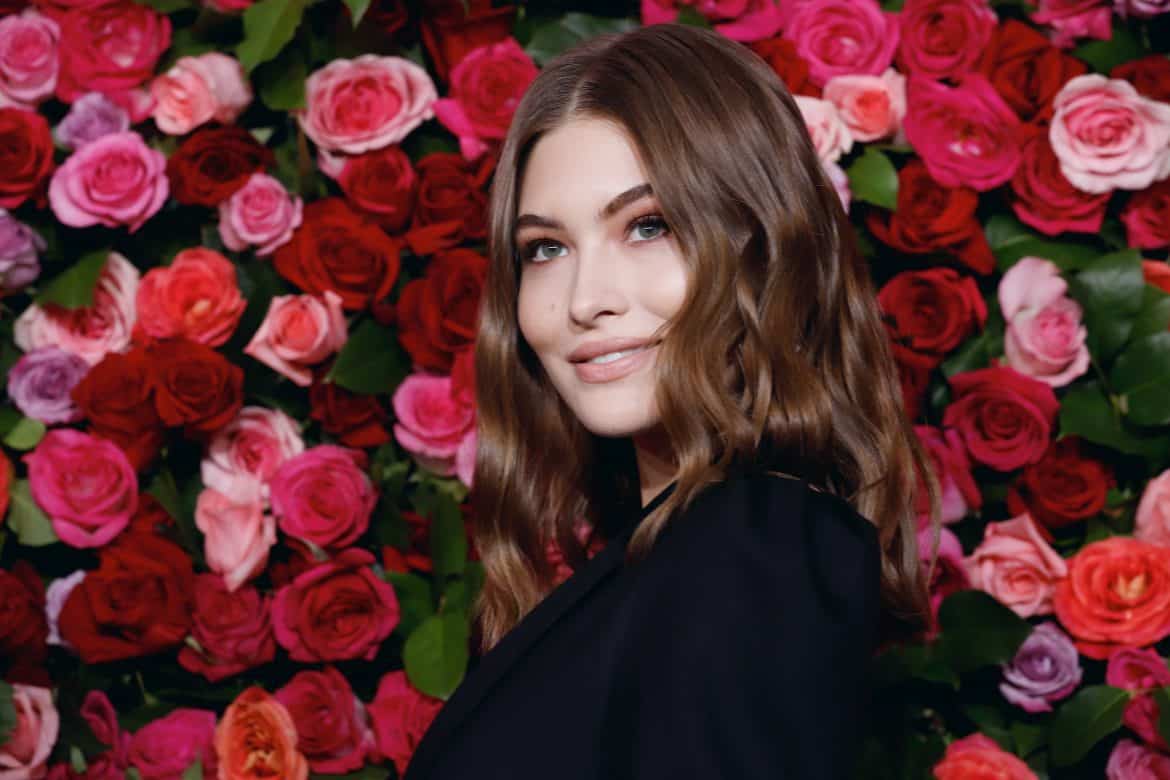 Congrats are in order for Daily favorite Grace Elizabeth and her husband Nicolas Krause! The couple quietly welcomed their first child, a baby boy named Noah, earlier this year. The model made the announcement via an interview with Vogue today and a Cass Bird-lensed maternity shot for Victoria’s Secret’s Mother’s Day campaign.

“I kept private about the pregnancy because I wasn’t ready to share him with the world just yet; my best kept secret,” the 24-year-old wrote on Instagram. “My husband and I really just wanted to live in those precious moments and give our unborn baby the love and attention he needed to grow without outside eyes or expectations. Just us. And it was absolutely beautiful.”

The Florida-native, who just celebrated her one-year anniversary with German footballer Krause, told Vogue that she began experiencing contractions almost right after the Victoria’s Secret shoot. “I went into labor the next day,” she told the outlet. “I sent Cass a picture and was like, ‘Told you so! He’s here and he’s healthy!’ So the shoot was the absolute perfect time.”

She also spoke candidly about the transition to her new role, saying, “Motherhood doesn’t come with an instruction manual—you can’t be a supermom all the time. If you’re a new mom, just be understanding and patient and tender. It’s all going to fall into place, and you’re doing amazing.”