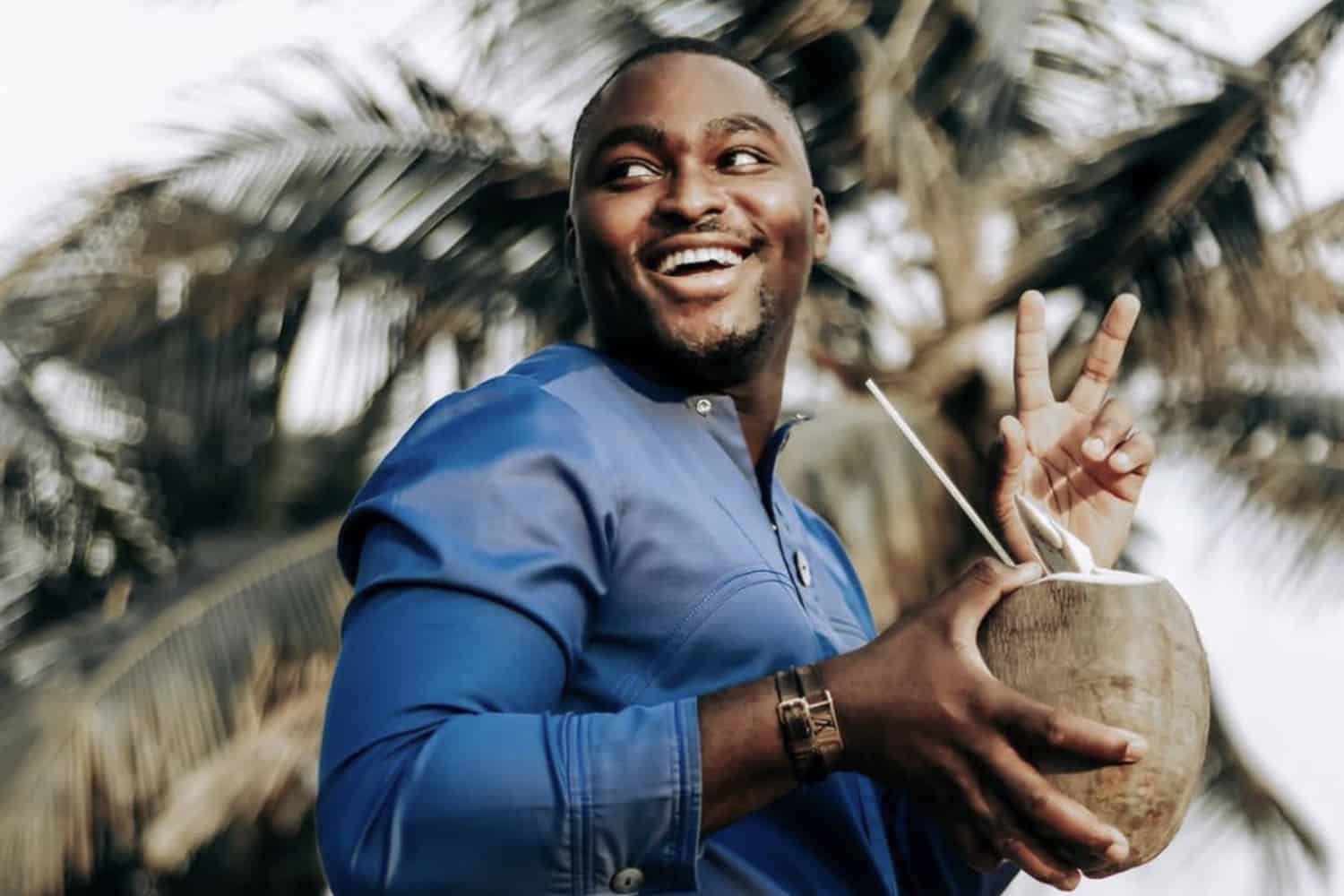 Working the 9-5 grind just doesn’t work for some people. Luckily, there are other options, including starting your own business as an entrepreneur. John Kevin Lawson is an entrepreneur himself, and he wants to help young people become financially independent by working for themselves.

John Kevin Lawson is a passionate entrepreneur, and he knows the wonders starting his own business has done for his life. “I used to feel so uninspired and unmotivated,” Lawson said. “Now I face the day with excitement. Even though the tasks I have to do are sometimes harder than they were at a 9-5, I get so much more fulfillment from them.” He recently started Johnk Agence to help young people in Canada and around the world become financially independent. “We work to support the people who are working for themselves or interested in trying it out. These people often feel like they’re alone, and I want to change that.” Lawson also created a foundation called PDE AFRIQUE that helps entrepreneurs in Africa start their own businesses. He offers consulting services to these individuals and helps them through the minefield of building your own source of income.

Lawson chose entrepreneurship as a career because he was passionate about it at a young age. “I loved learning new skills and finding interesting and exciting ways to make money with them. I wanted to show the world how much I could do on my own.” When asked for advice for aspiring entrepreneurs, Lawson said, “If you know that working for yourself is for you, don’t give up. This will spare you working at a job you don’t like.” Entrepreneurship is fun, but also lots of hard work. If it’s something you’re interested in, Lawson and his team can help you find success, no matter what step you’re on in the process of becoming financially independent.