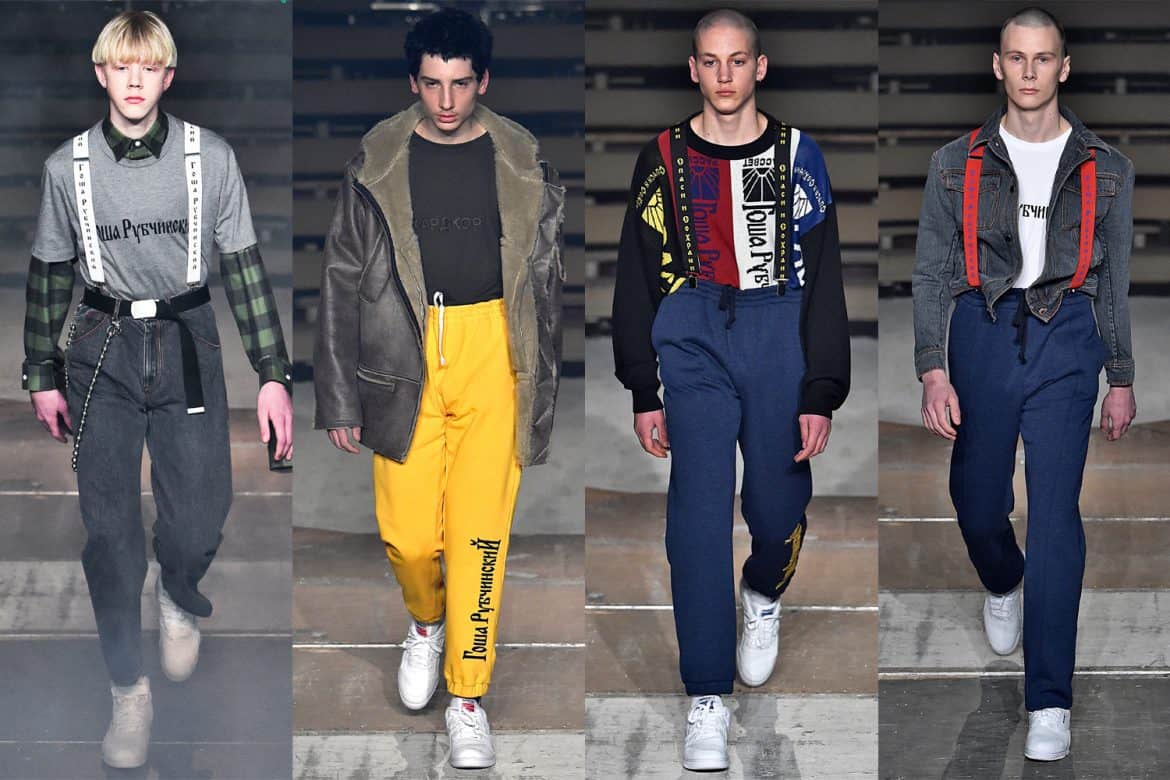 Gosha Rubchinskiy Accused of Sending Inappropriate Messages to Minors (Hypebeast)
Popular streetwear designer Gosha Rubchinskiy has been accused of sending inappropriate messages to minors over social media. The 16-year-old in question leaked the conversations, in which the designer asks for pictures of him. Rubchinskiy has since issued a statement denying the accusations, claiming that he was contacted by the minor to be street cast in a lookbook. Rubchinskiy claims that the minor is falsely portraying the conversation as retribution for being blocked by the designer.

There has been evidence provided by a 16 year old member of our Facebook group (High Fashion Talk) that appears to show the Russian fashion designer @gosharubchinskiy trying to solicit pornographic photography of the minor. The below screenshots show Gosha requesting his age, and also FaceTiming him. He then requests photos. It is alleged by the minor that some of the deleted messages were more explicit in their requests but Gosha redacted them.

Monique Pillard, Elite’s “Supermodel Godmother” Has Passed Away (Page Six)
Monique Pillard, the former head booker for Elite, passed away over the weekend. Pillard famously decamped from Ford models to Elite in 1977, brining top names like Christie Brinkley with her. At Elite she handled the careers of Cindy Crawford and Iman, among others.

Kering Launches a Sustainability Award (WWD)
Kering has teamed up with Plug and Play to launch a sustainability award program in China. The program is targeted at Chinese startups, and offers a prize of 100,000 euros. Like many industry prizes these days, Kering will also offer mentorship opportunities to the winner and runner-ups.

Writer of the Controversial Priyanka Chopra Essay on The Cut Apologizes (Harper’s Bazaar UK)
Last Tuesday The Cut publishing an op-ed criticizing the wedding of Priyanka Chopra and Nick Jonas, calling Chopra a “scam artist.” The story was taken down and replaces with an apology from The Cut’s editor. Now the writer behind the piece has apologized. “I want to sincerely apologize to Priyanka Chopra and Nick Jonas,” she tweeted. “I offended and hurt with my words. I do not condone racism, xenophobia, or sexism. I take full responsibility for what I wrote, and I was wrong. I’m sorry.” 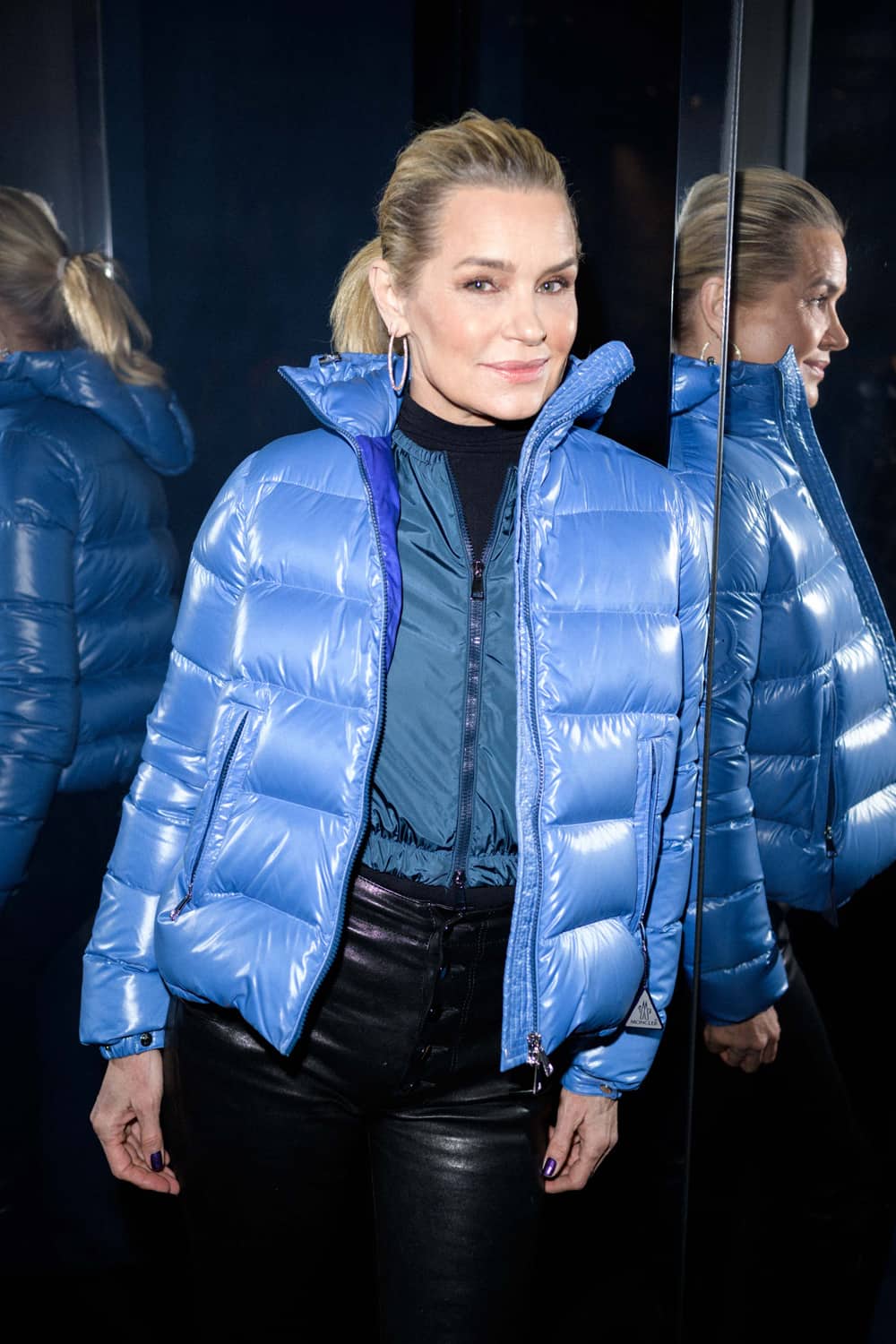 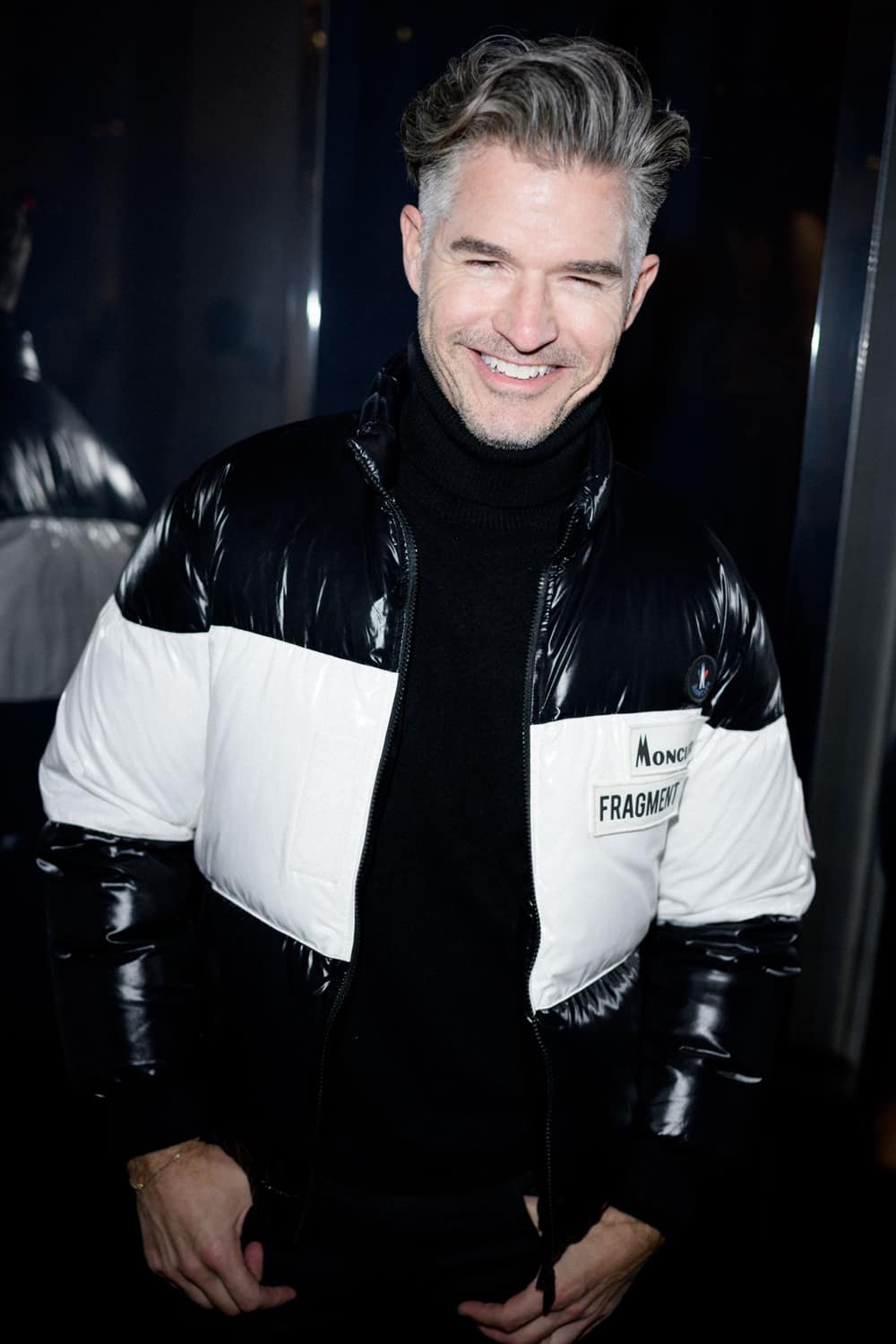 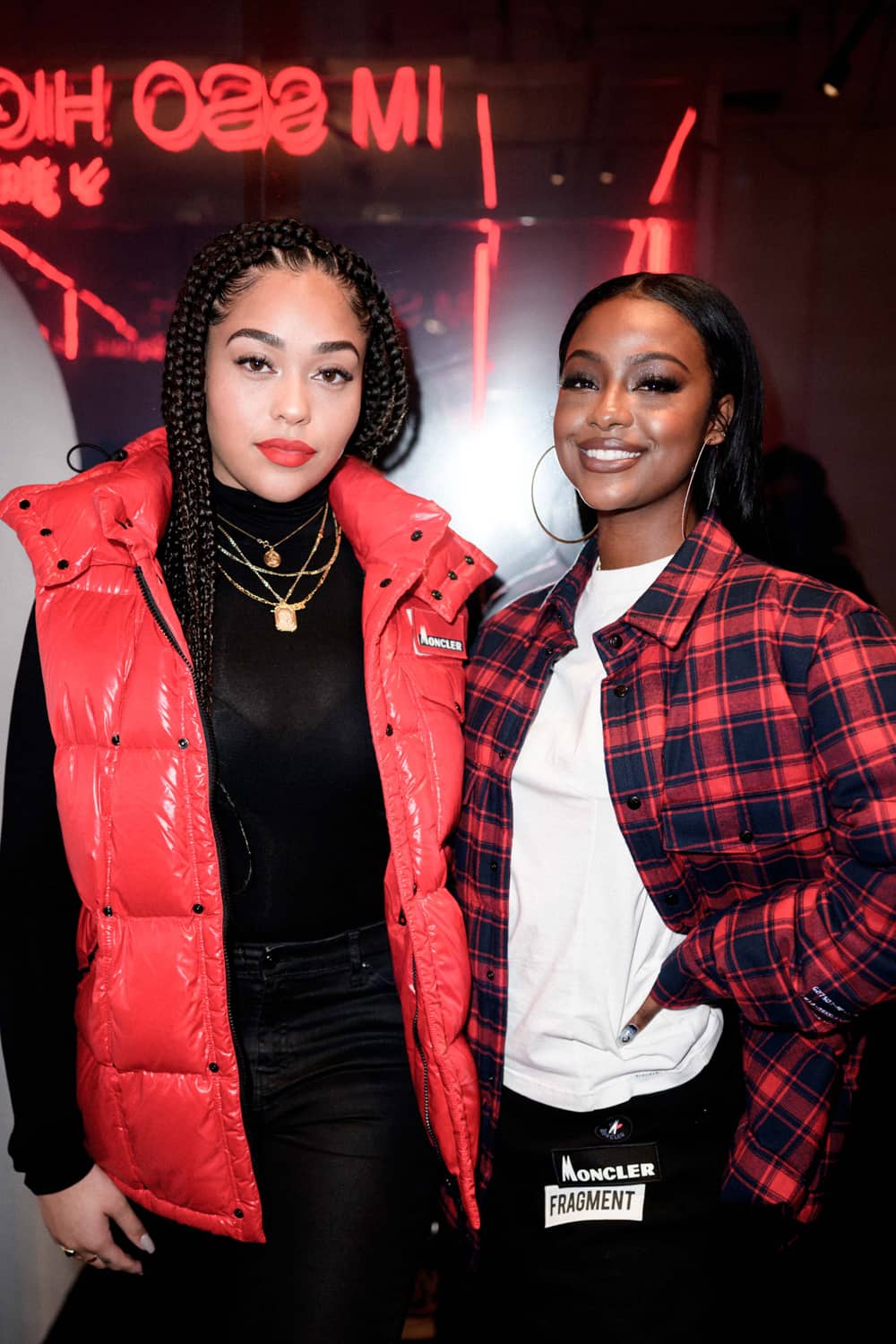 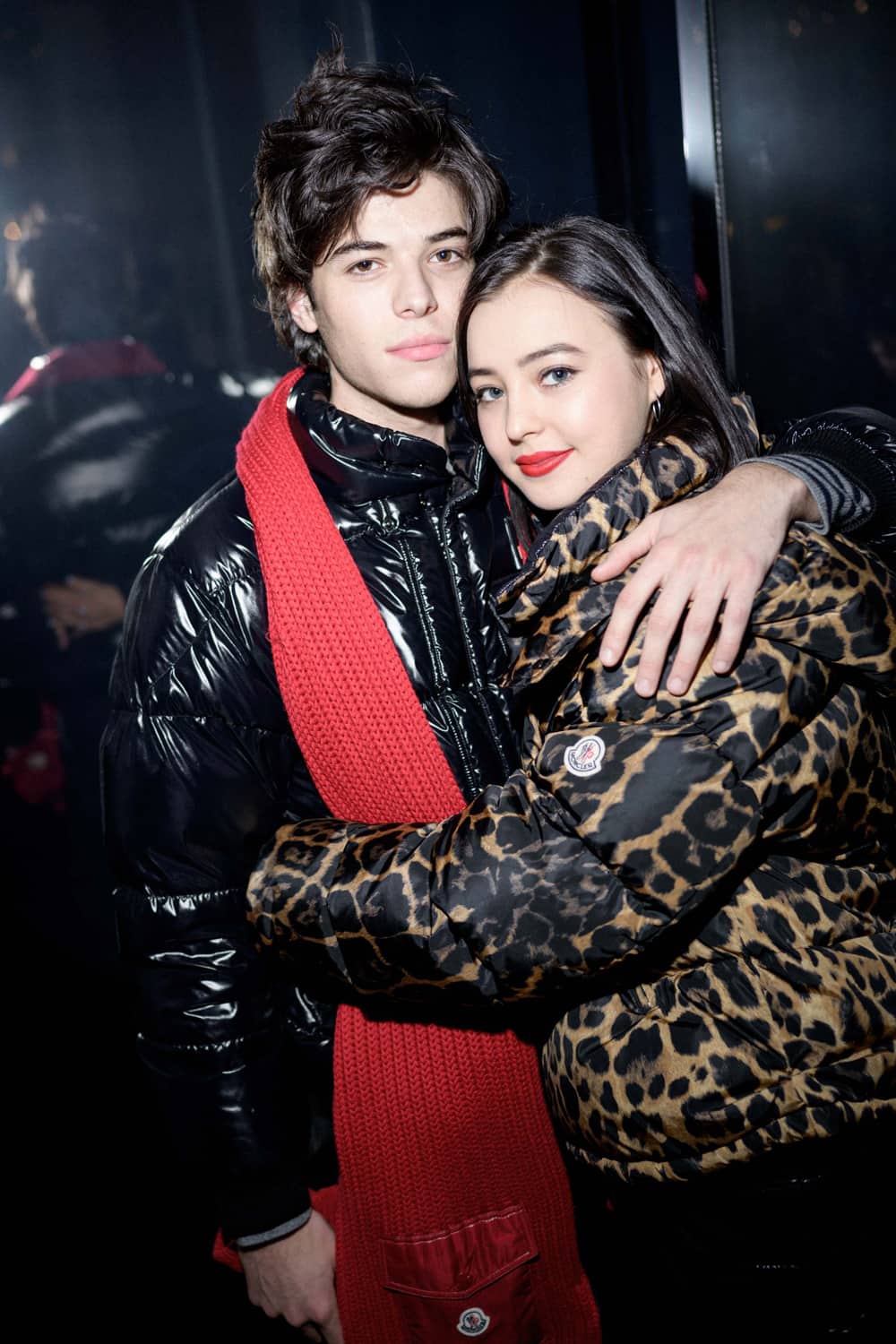