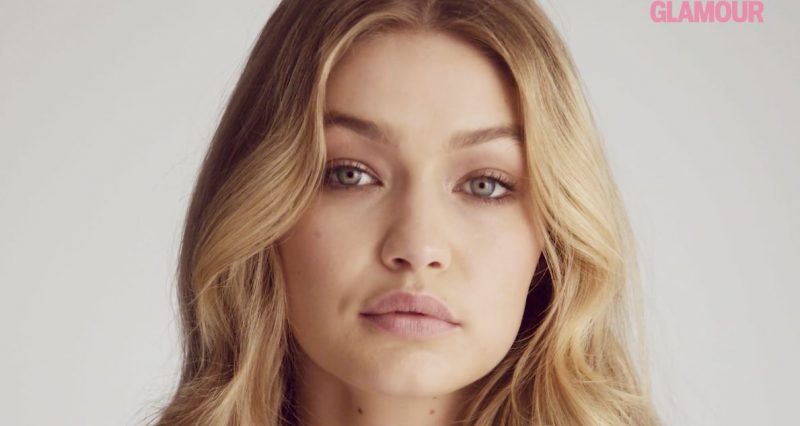 Ever wonder how long Gigi Hadid can stare into the camera? Glamour put the supermod to the test in a new video where she holds her smizing glance for four minutes! The vid is in slow motion to allow viewers to stare into Hadid’s relaxing gaze for as long as possible. We’ve been told Glamour editors have re-watched the video multiple times already, citing an Autonomous Sensory Meridian Response (ASMR). “Watch out,” says Lauren Lumsden, executive producer at Glamour. “It’s highly addictive. People should be putting this on their giant TVs during holiday parties instead of fireplace b-roll.” The video was produced and directed by Chiara Clemente and Tanya Selvaratnam. Hadid is one of Glamour‘s 2017 Women of the Year winners along with Nicole Kidman, Solange Knowles, among others. Check it out, here! 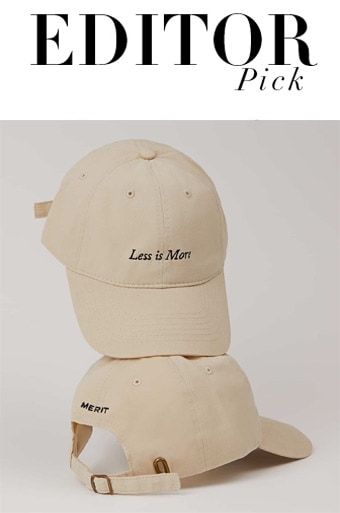