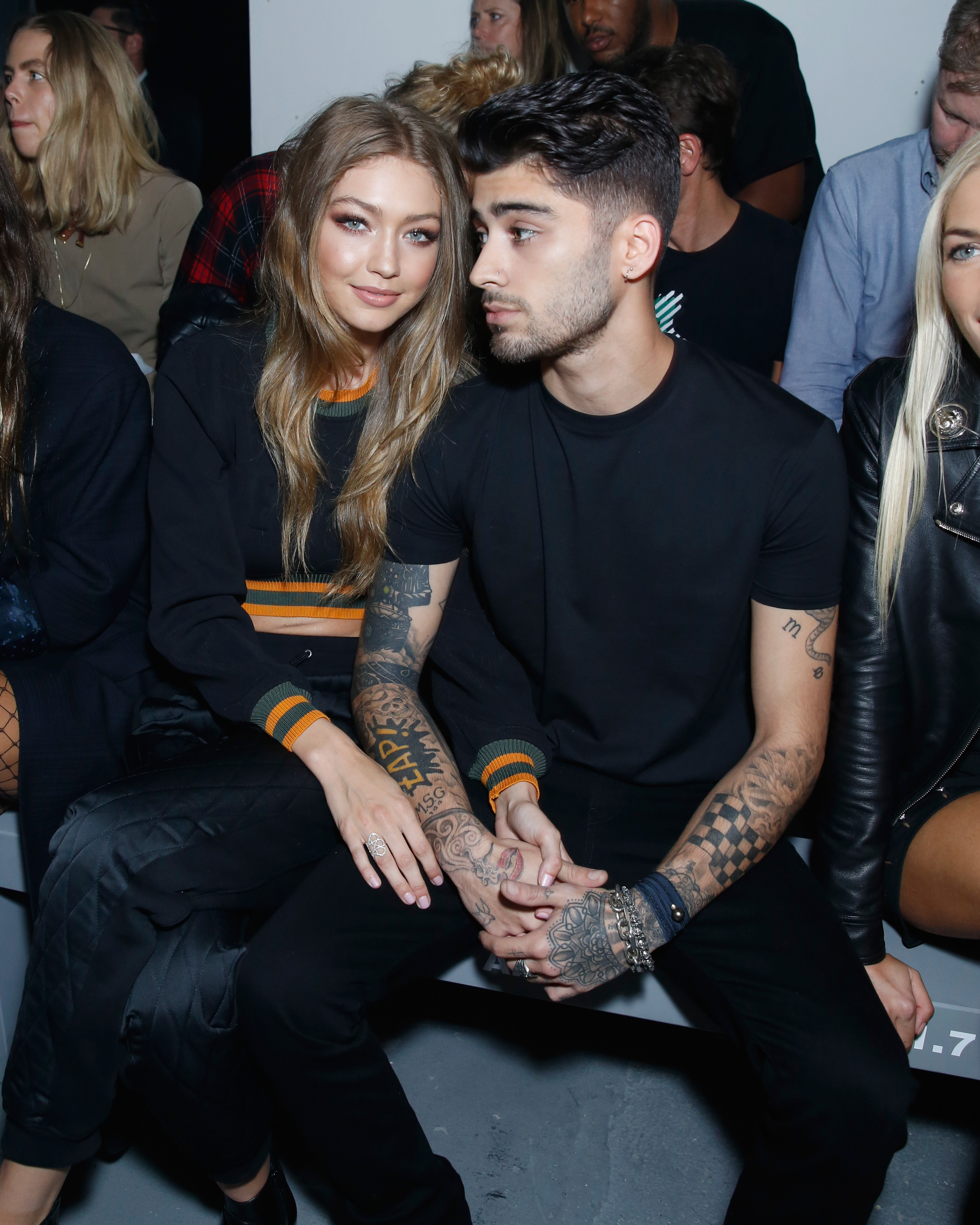 Gigi Hadid Photographs Zayn for Versus Versace [Fashionista]
Gigi Hadid is the latest mod to go behind the lens, photographing her boyfriend Zayn Malik for the new Versus Versace campaign. Stay tuned for more!

Why Vetements Won’t Open Its Own Online Shop [Vogue UK]
“It’s about finding balance in life, for myself, for the company and for Demna,” said CEO Guram Gvasalia. Le sigh.

Opening Ceremony Teams Up with Vans [Vogue]
‘Tis the sparkliest shoe of the season!