Get To Know Duckie Thot, Who’s Ready For Her Best Year Yet 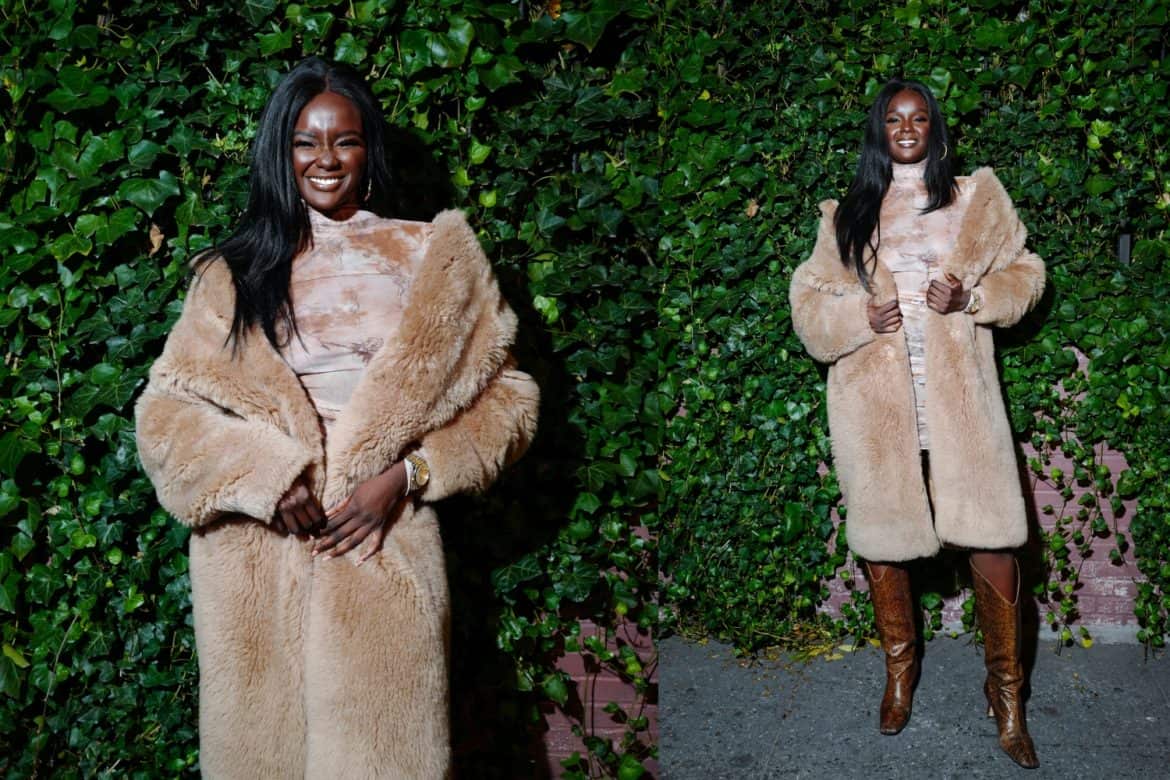 Duckie Thot is about to celebrate her upcoming birthday this weekend the only way she knows how—by ticking off more career goals and working on bucket list projects. Not that she’d have it any other way! The determined Australian model is starring front and center of the first-ever UGG apparel campaign, for Fall Winter ’21, alongside Maye Musk, Kim Petras, Fernanda Ly, and Parris Goebel. The bubbly runway regular, who has 1.3 million followers on Instagram cheering on her success, was turned out in style to celebrate the campaign with her co-stars at The Waverly Inn last night. Naturally, we caught the in-demand mod for a hot minute to hear how it all began—and what’s coming up.

Do you remember having a certain pair that you wore all the time?
It was the classics! The brown ankle boots and the ones you could fold over—the tall ones so you could see the inside was shearling. It was always a staple piece to have growing up. Everyone knew UGG boots—and if you had them, I mean, everyone respected you!

How does it feel with that kind of backstory and association to now be in the campaign and see yourself up there?
It’s so nice to have a brand that I really feel passionate about and love. It is authentic and it’s not a lie—this is a brand that my friends and I really wore. And it’s nice to be able to represent [that past] and where I came from and knowing that I have a personal history with a brand makes things more valuable, and makes it more special working with the brand. Being in the campaign feels personal and close to home because I have a genuine history with it.

Speaking of home, is your family still in Australia?
My family is still there; I saw them about three months ago. But it was for a short period of time I went for work. I had a month there and I had to do a two-week quarantine. It wasn’t the best of situations, but I was glad I did get to go visit my family.

How was your Fashion Week?
It was good! I didn’t have a visa for about a year and a half, so it’s been great coming back recently and getting to see my peers, see designers, and go to events. You know, these are all people that I’ve worked with since moving to New York, so it was really nice to just reconnect and to have that intimacy with people in the fashion industry.

And you walked for LaQuan Smith! That must have been an amazing show at the top of the Empire State. What was it like?
LaQuan is really good friend of mine and I really love him. It’s just so nice to see his clothes each season—he is such a determined designer. It’s also really nice to see all the girls backstage!

Who are you particularly friendly with?
A lot of girls, we see each other all the time! I can’t say [just a few]. It’s always so exciting when you get backstage, because you never know who’s walking. I mean you see pictures at fittings, but they’re never confirmed. So going backstage is so nice, and you’re always so surprised. Like I said, I’ve been gone for a year and a half so to see all my peers again in fashion after COVID is a real blessing, and we had some phenomenal women walking in the show.

Is there any model who’s been great at giving you advice backstage?
Models don’t really talk backstage about that—I think we mainly talk more openly at dinner and in private! We have more things to say there. Backstage is good vibes and a great time. We get to celebrate all of the other women who are doing phenomenal things and their campaigns we’ve seen while walking down Fifth Avenue—it’s like seeing friends appear on the street. It’s always really nice to just congratulate your peers. And I think the biggest opportunity to do that is always backstage because there’s like 60 to 80 of us, so you really see everybody. 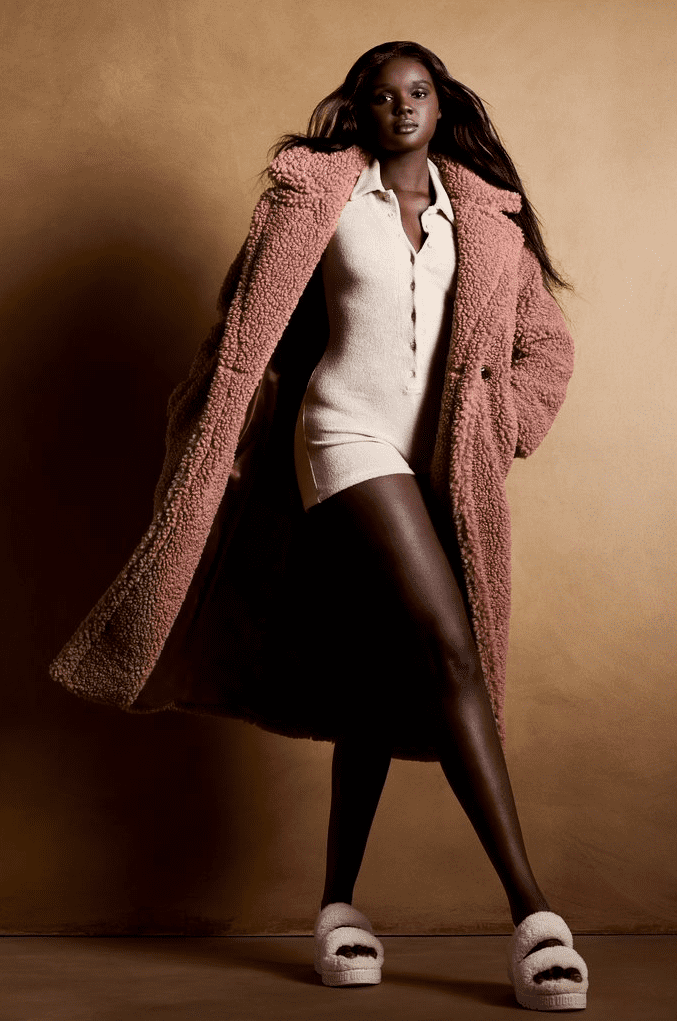 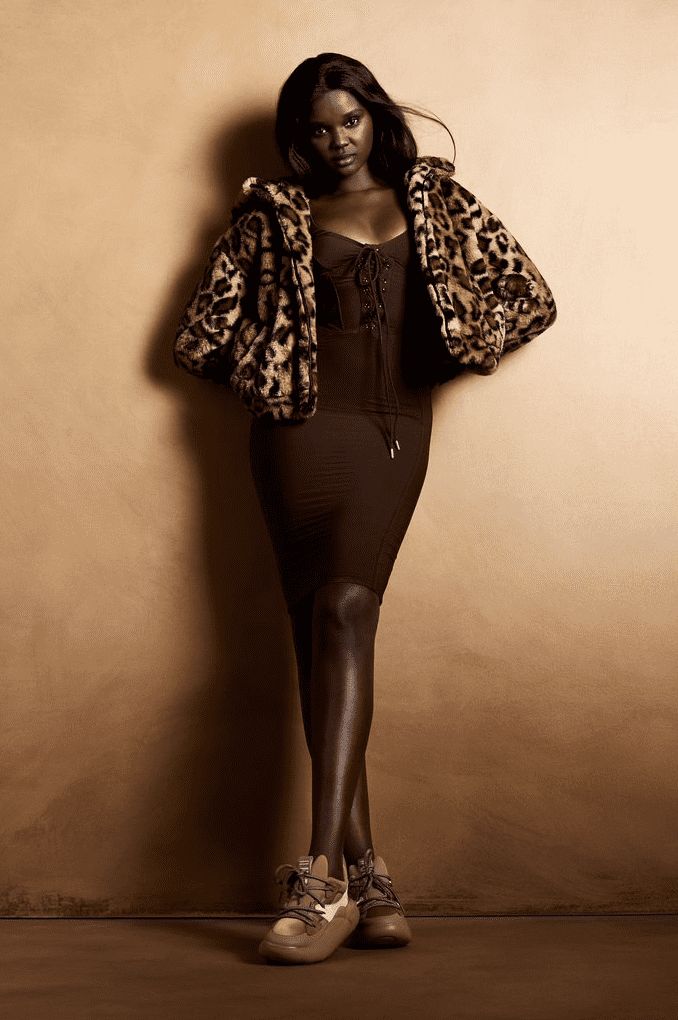 I was also wondering about the LaQuan show and the poodles. That must have been fun!
They had them on another floor, in another section, with people looking after them while we were backstage. It was really nice‚ I saw them there but I had no idea what was going on! I didn’t know they were part of the show, but it was nice to walk
by something different.

What else do you have coming up?
Wow, it’s been a year! I just think comes great things are coming. So many people are determined to find different ways to create rather than the traditional ways before. And that’s really exciting. I don’t want to give away too much, but I am having a really great time connecting with creatives that are excited about their craft and just really stepping outside of their own comfort zone, which is something that I am also doing right now, with designers, photographers, and stylists. I really think that I came back to New York for such amazing opportunities. I am ticking off a few things I’ve always had on my bucket list, and that’s currently happening!

Are you doing anything for your birthday this weekend!?
It’s in three days! I am actually going to be working on my birthday, but I am going to be working with one of my dream clients; someone I’ve always wanted to work with. You know my last few birthdays, I have spent working and I’m really grateful and thankful I am able to do what I love and also just work with people I’ve always admired—so that’s me on my birthday!

That’s the best gift, I guess!
Yeah it’s a great present to myself every year.

See more style from the UGG event, below! 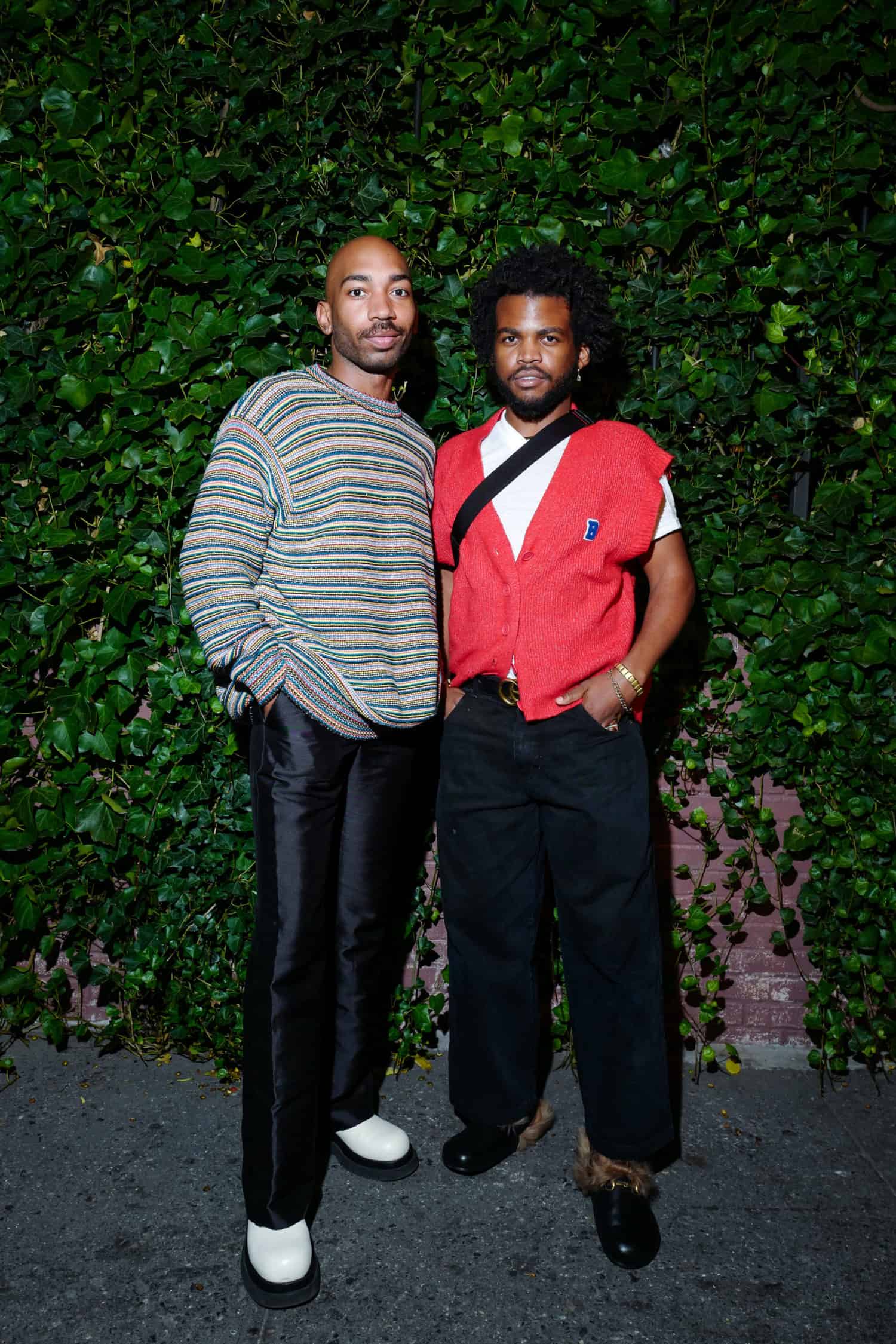 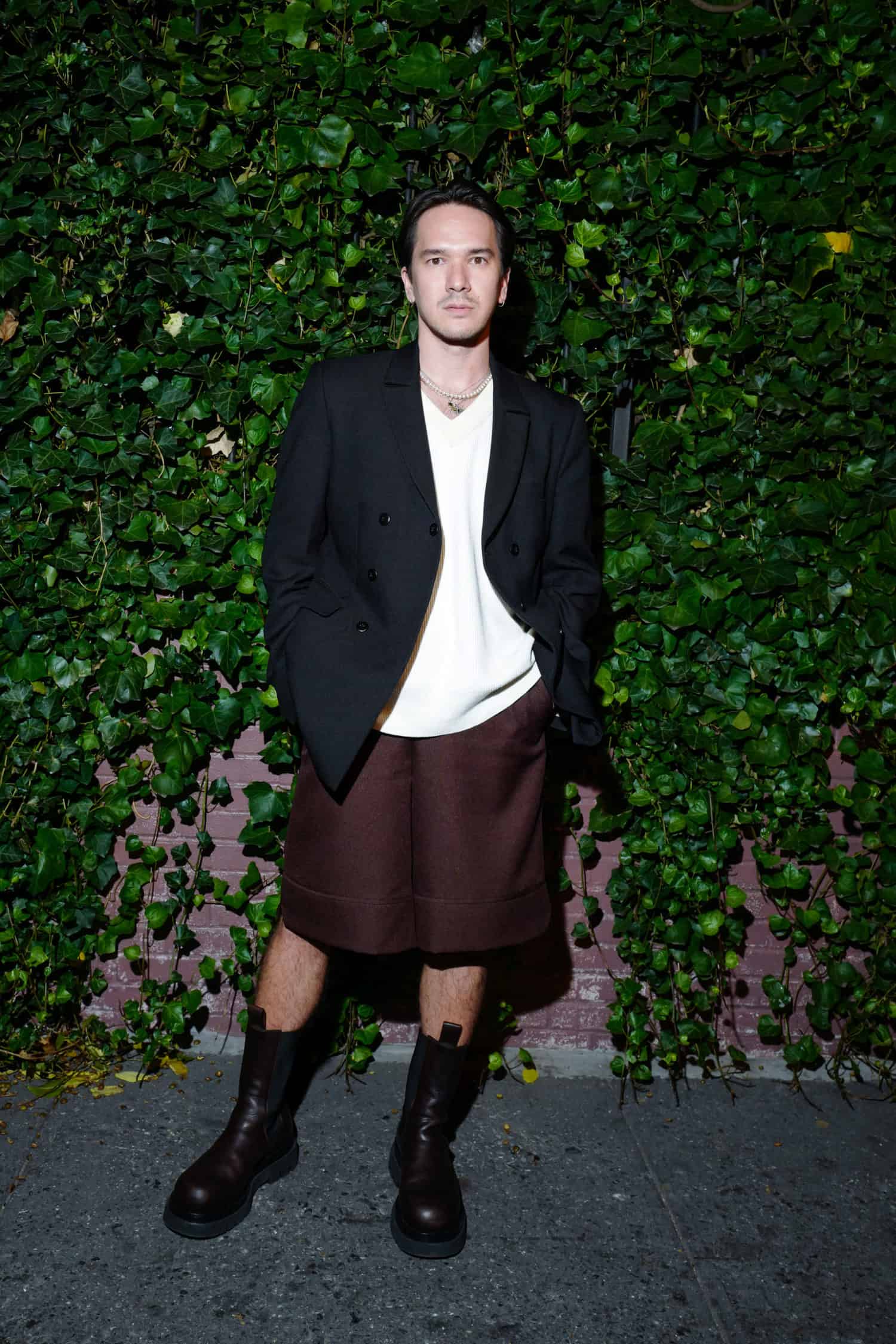 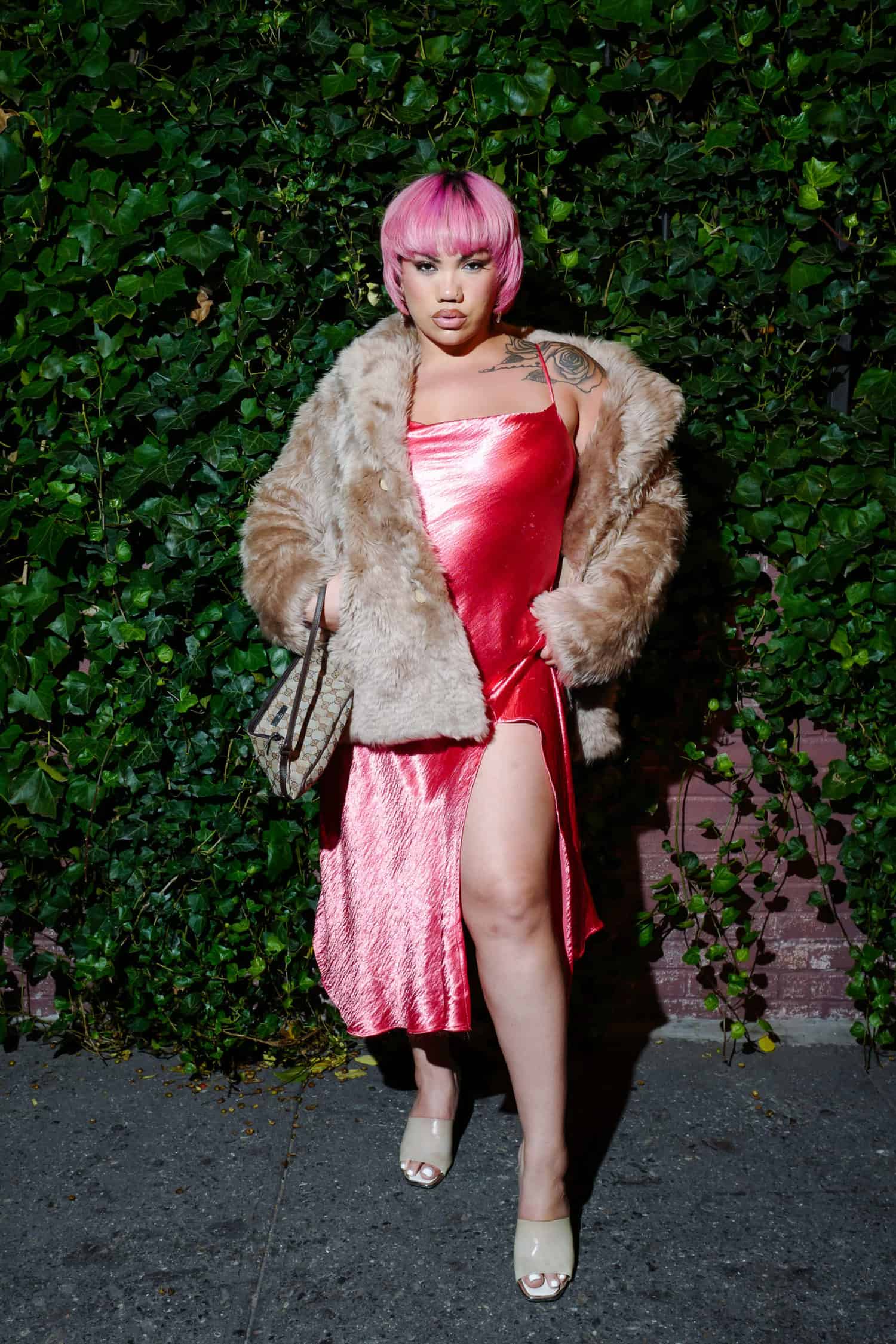 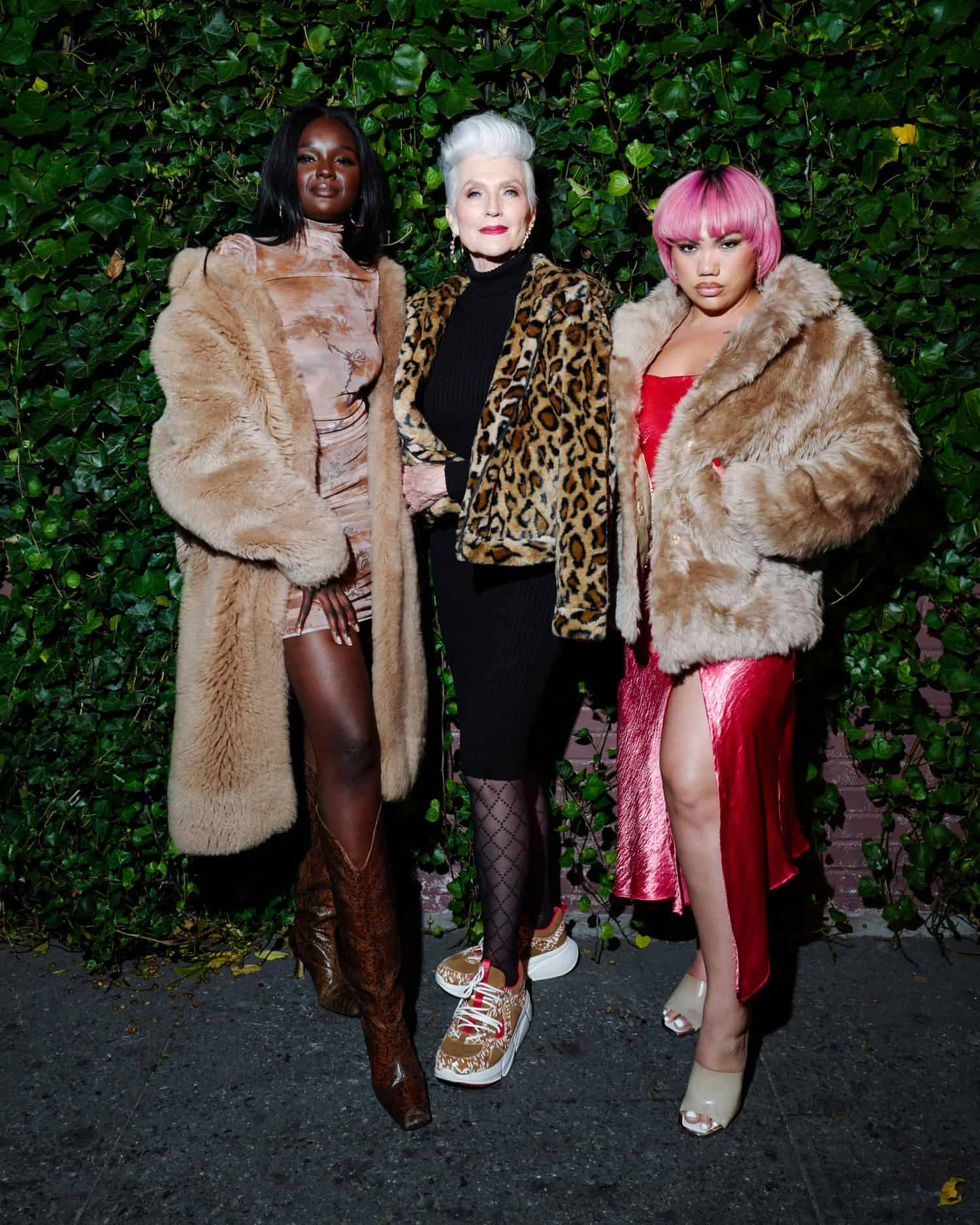 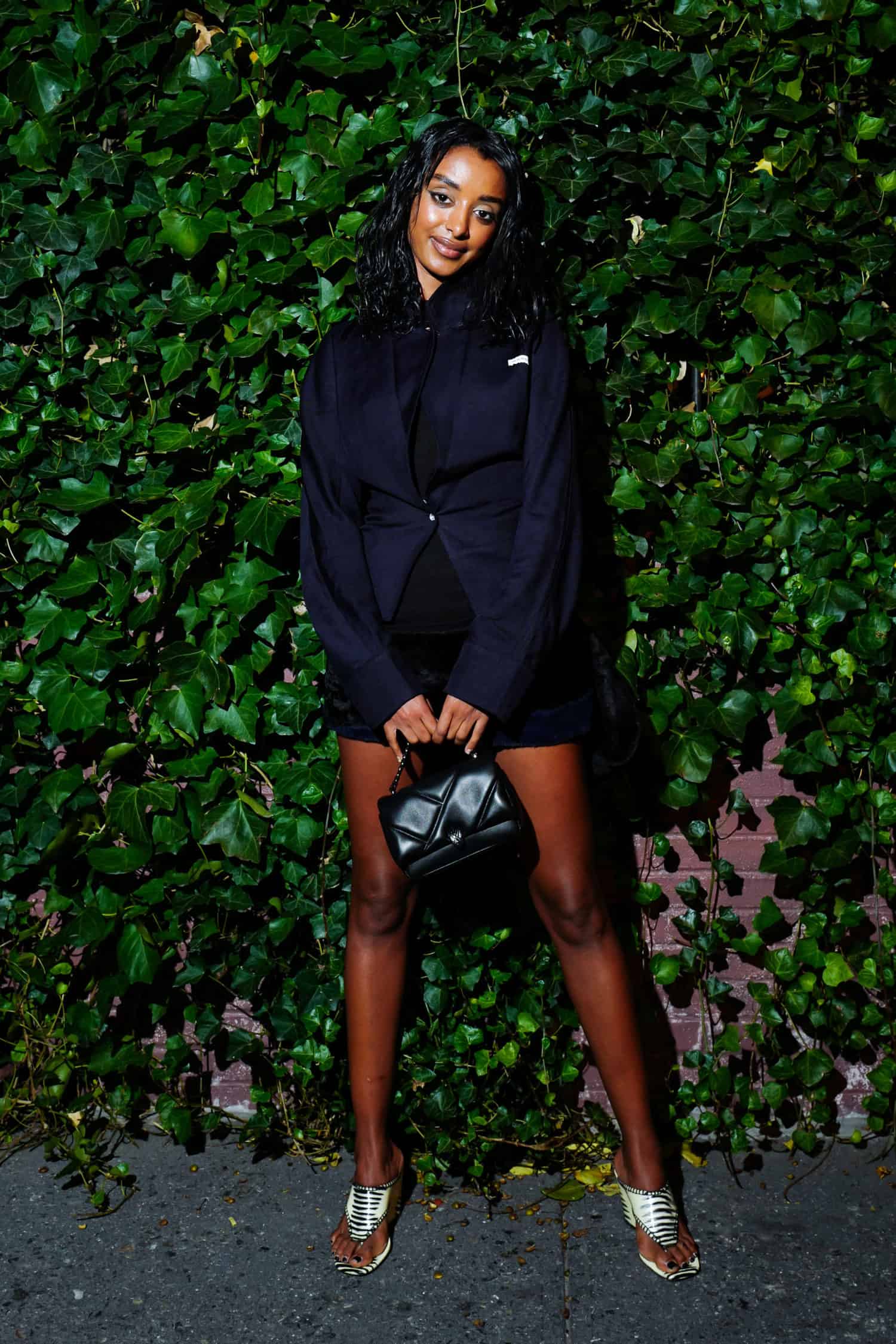 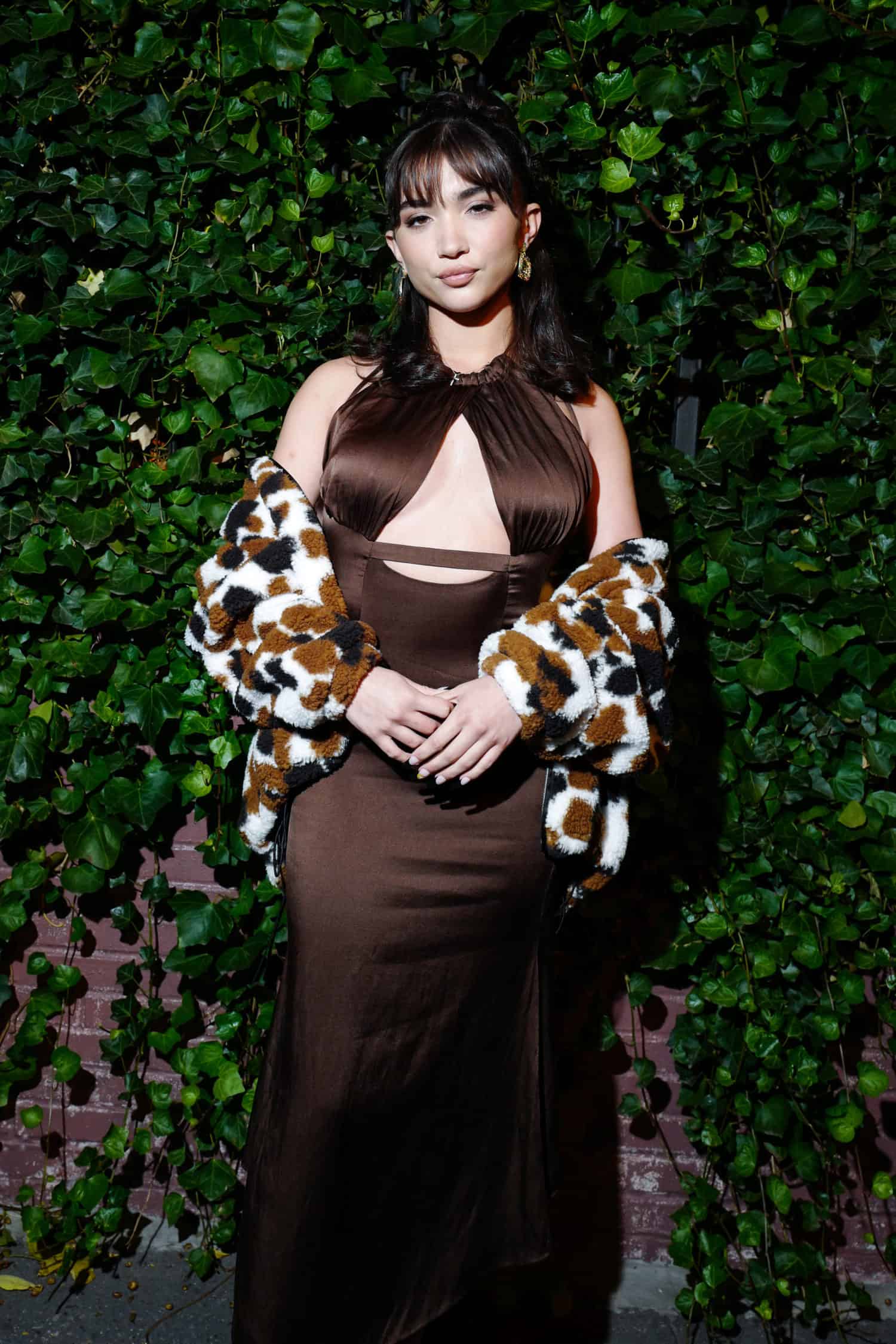