Anna Wintour Hosts Screening Of Living, Chopard Opens At The Crown Building, Plus! What Are Gen Z Really Obsessed With? 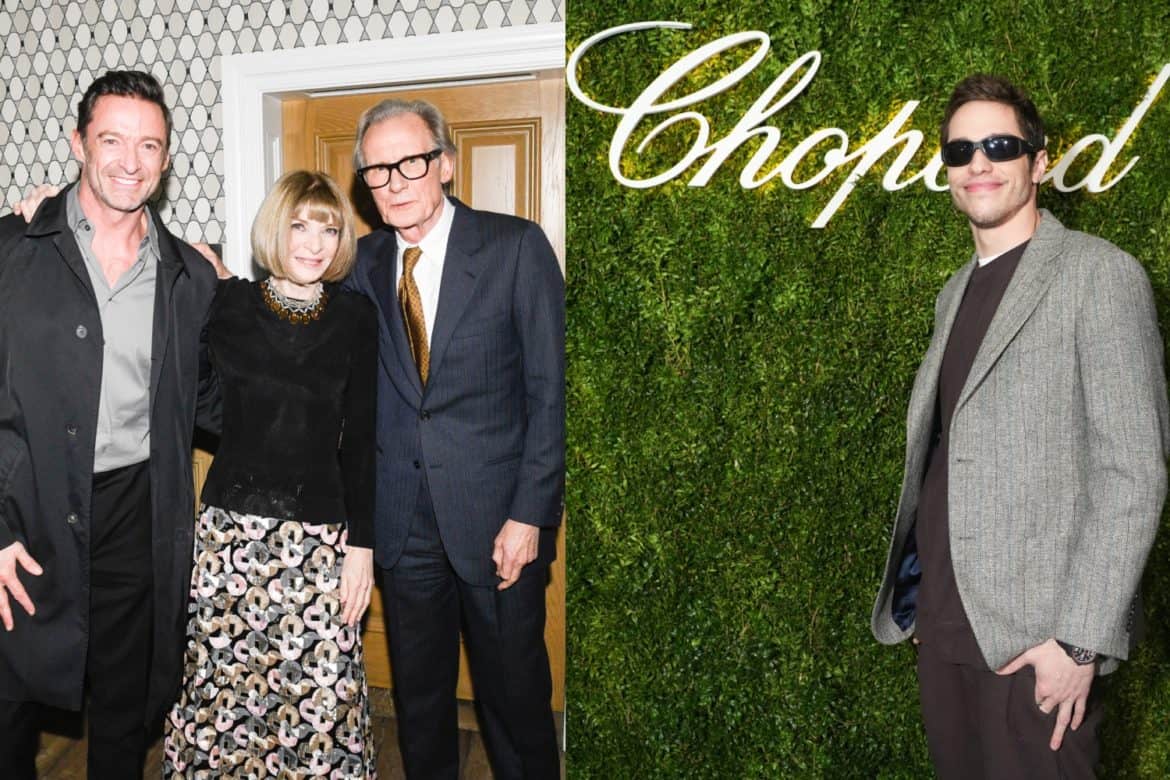 See inside the evening, below! 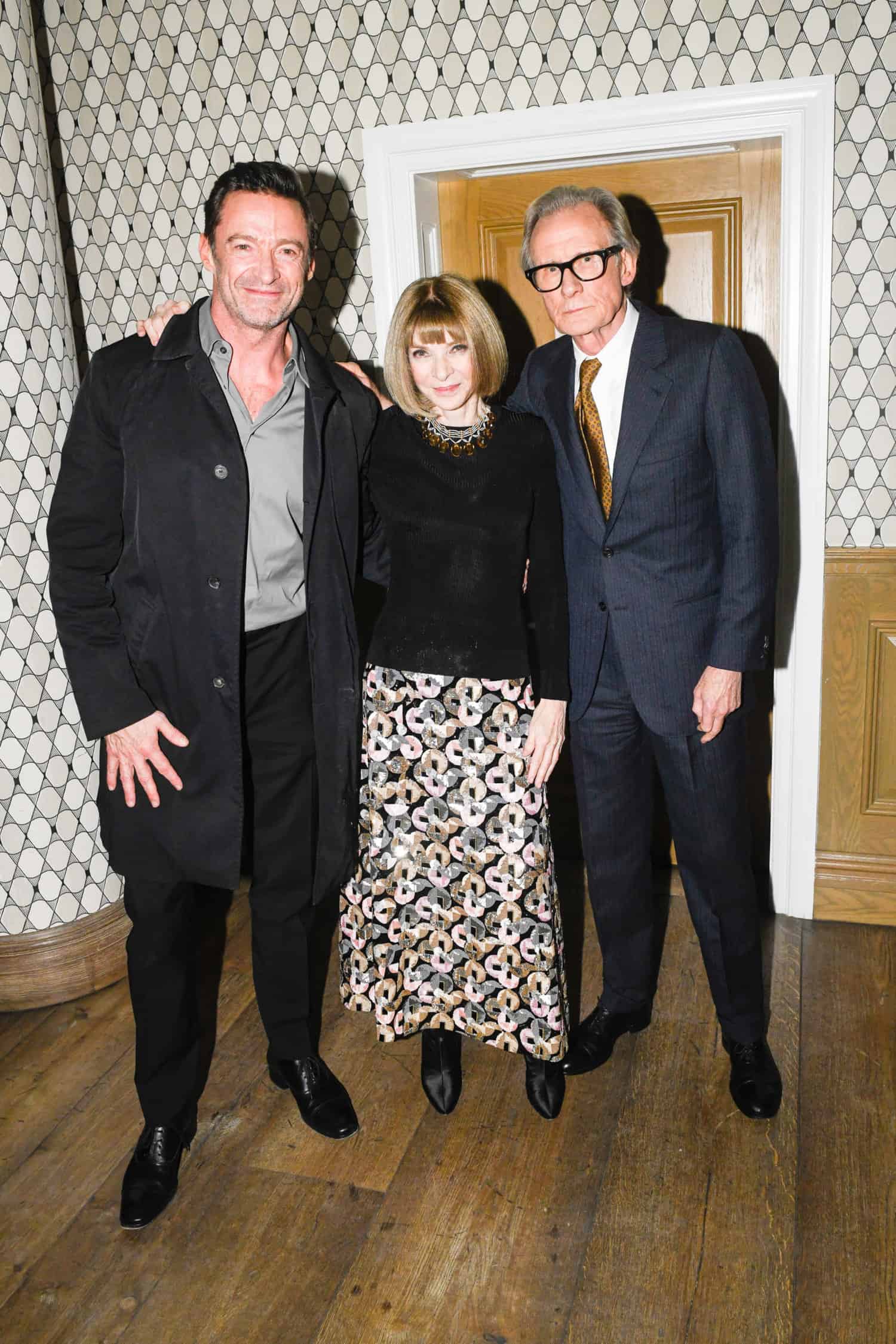 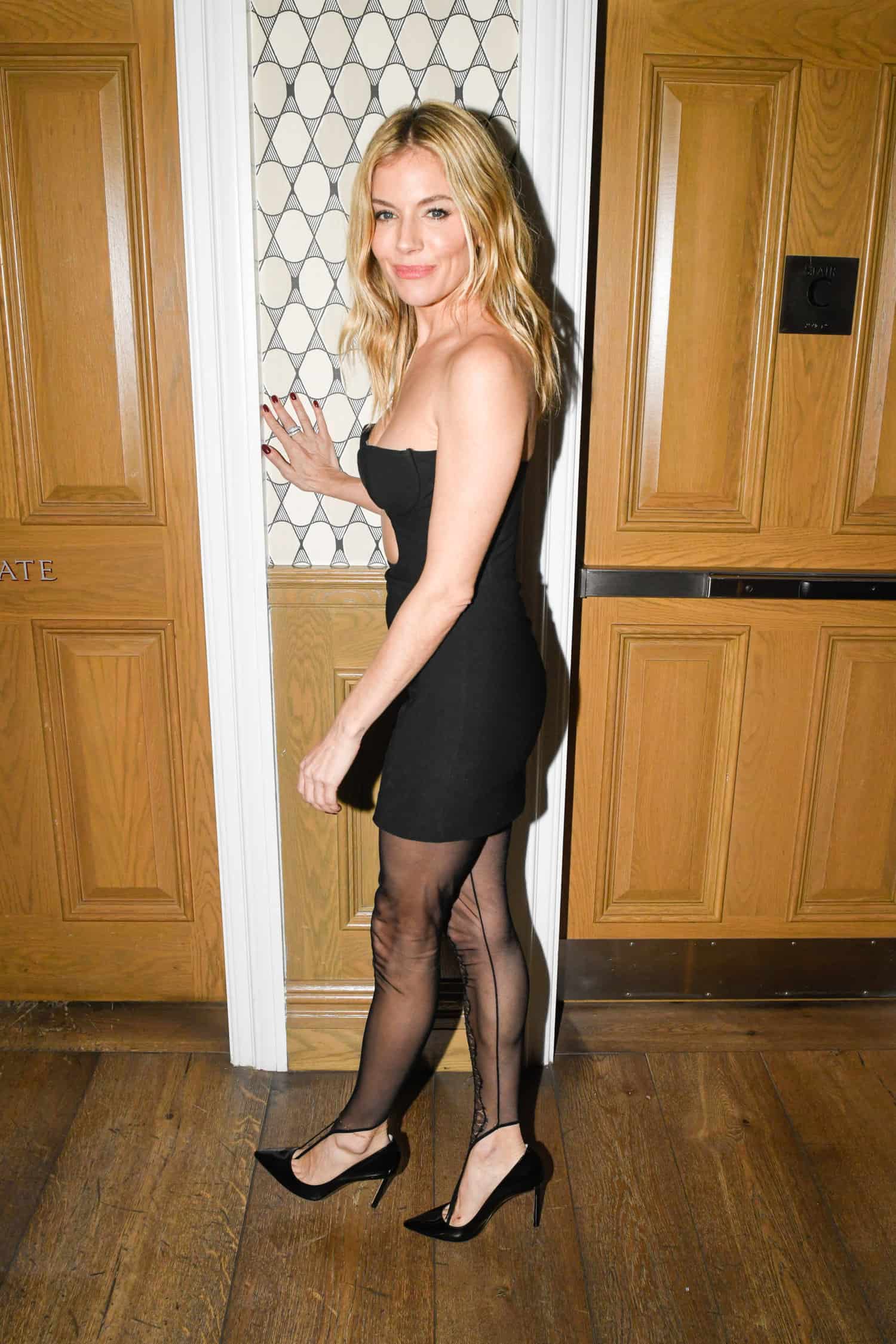 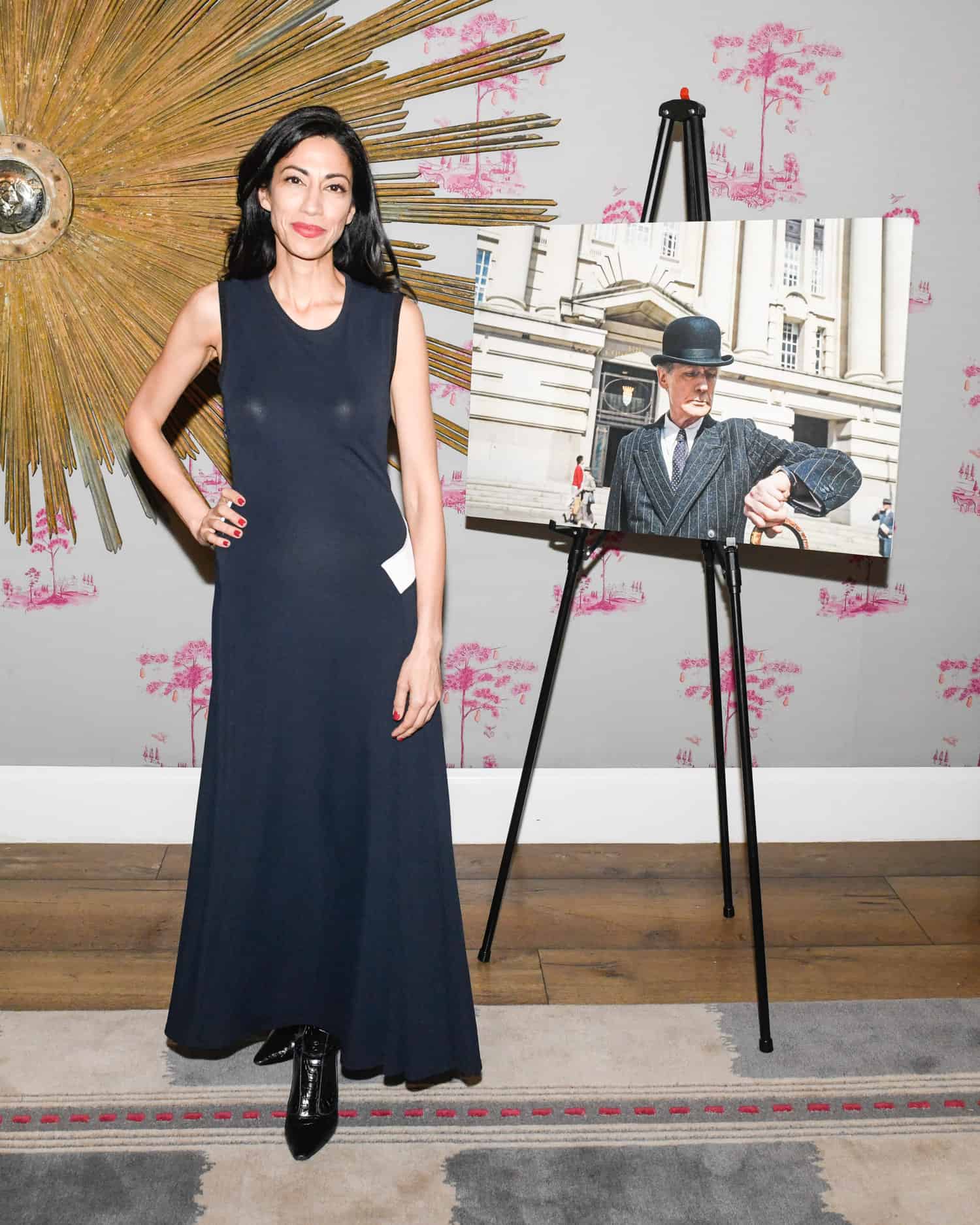 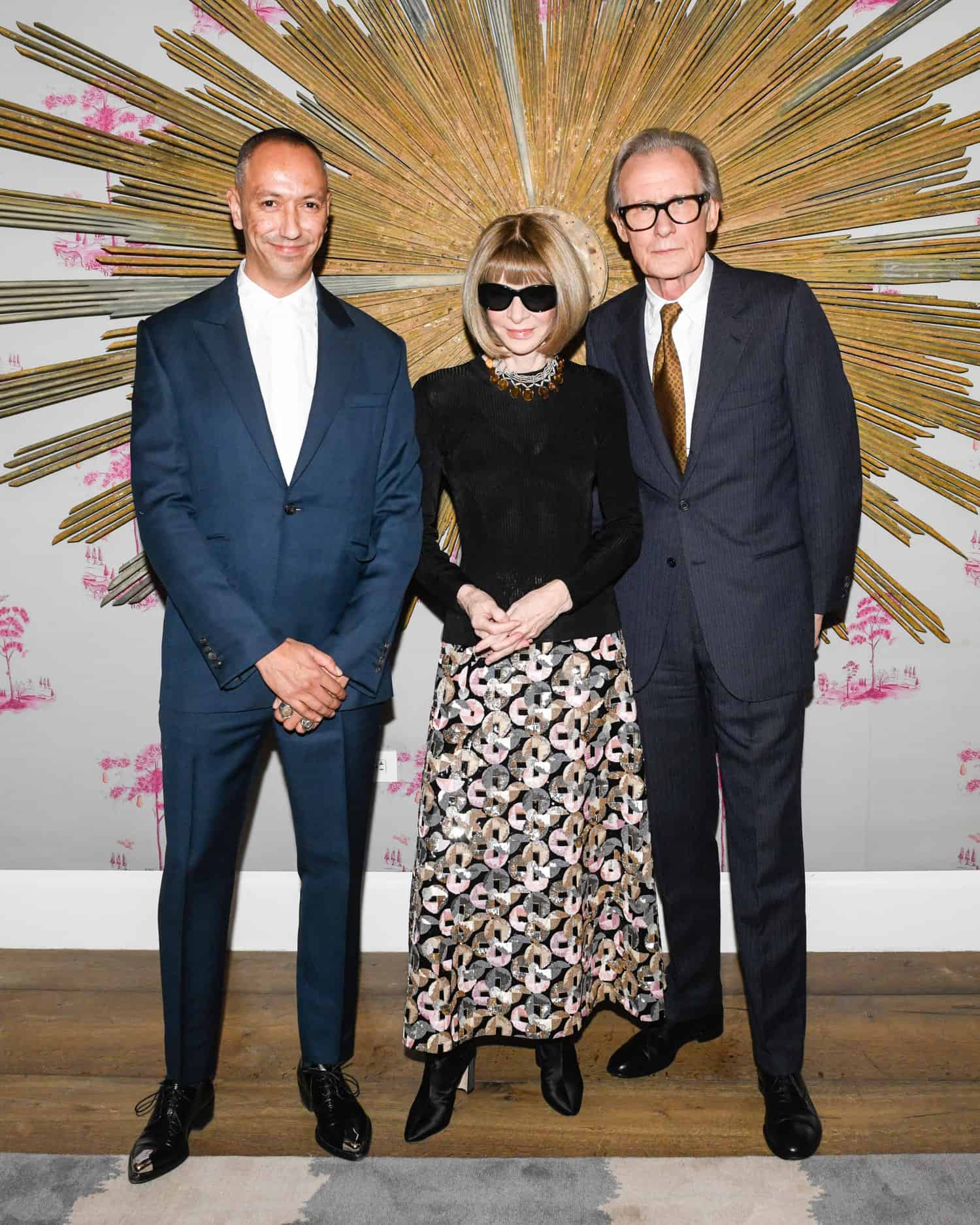 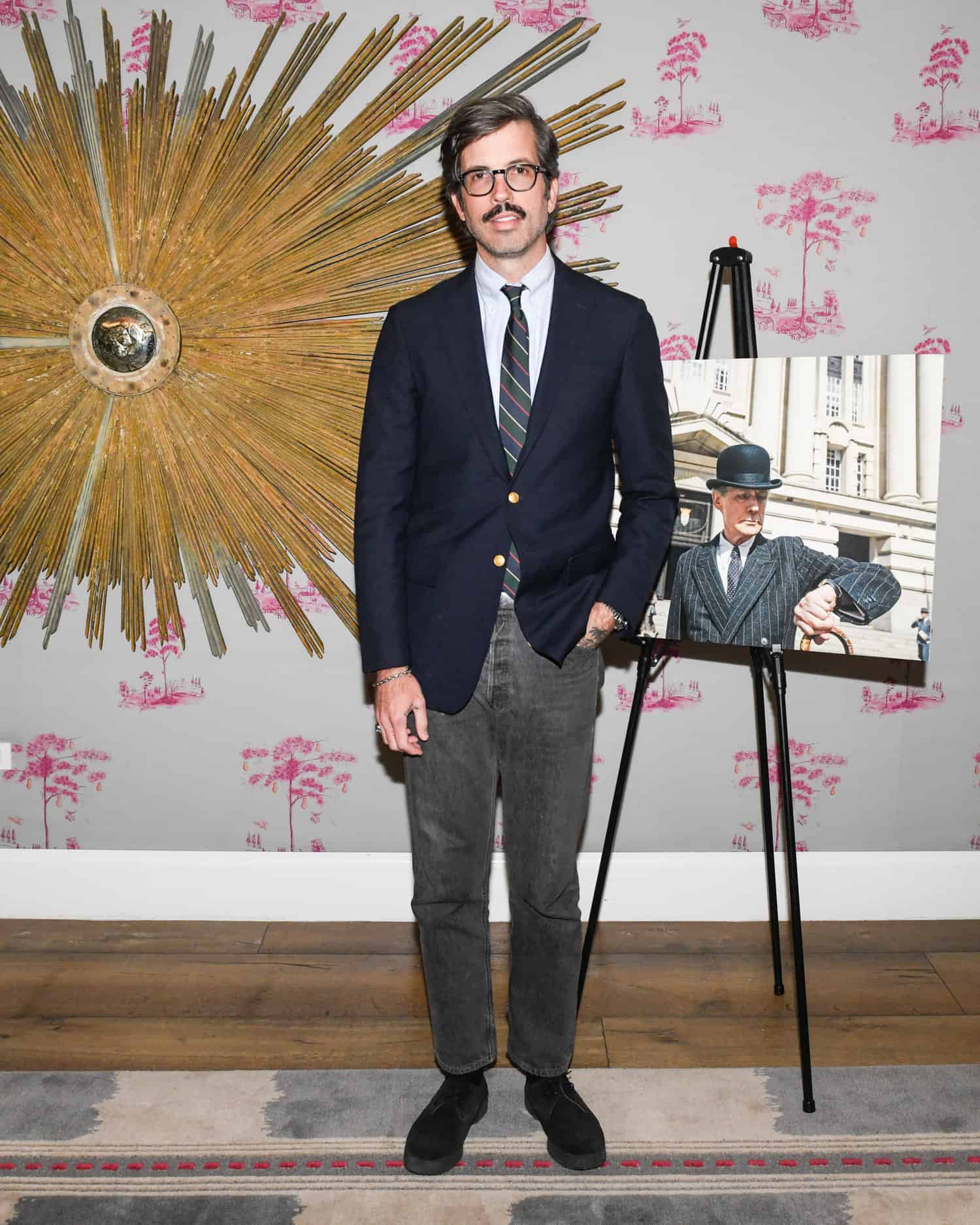 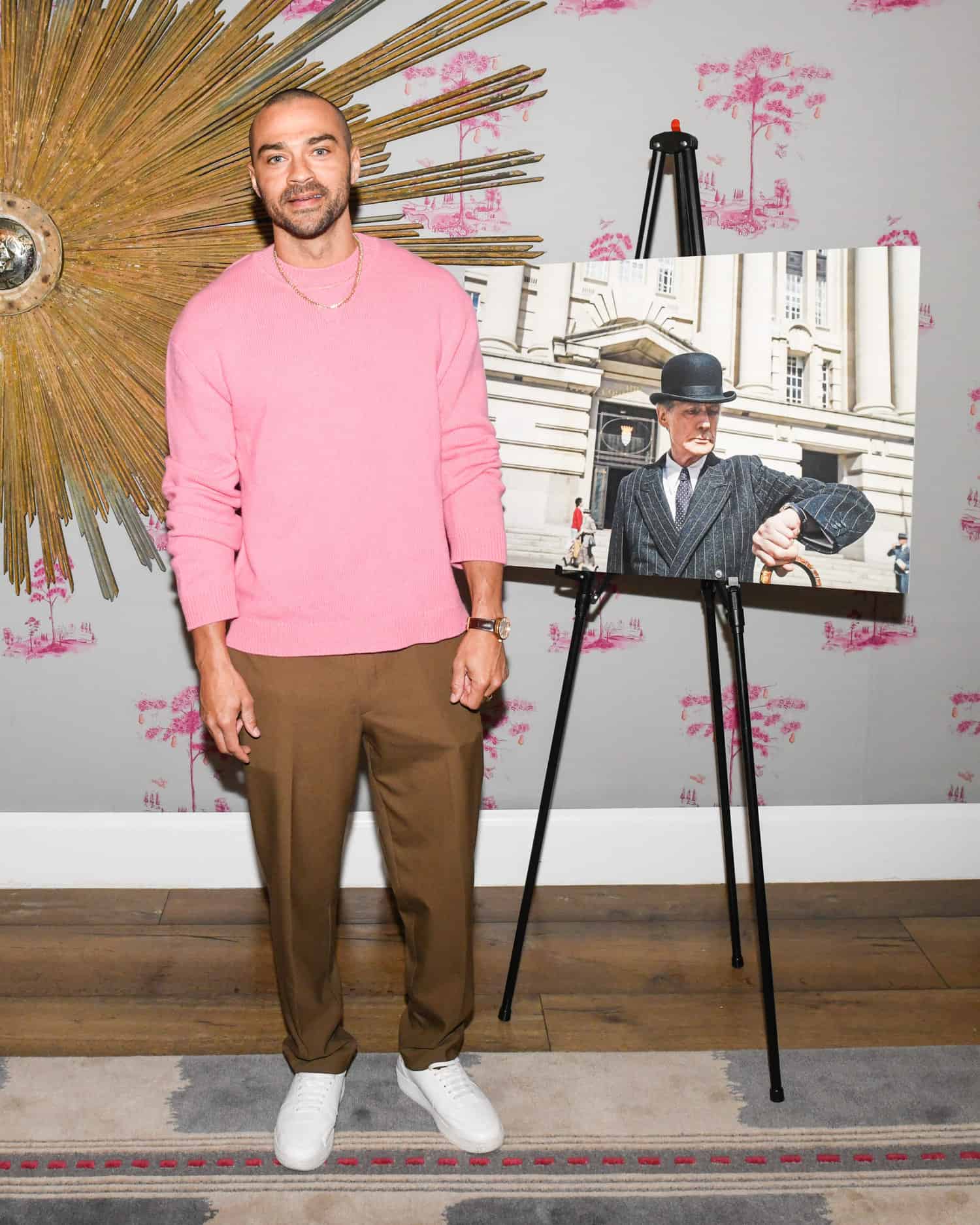 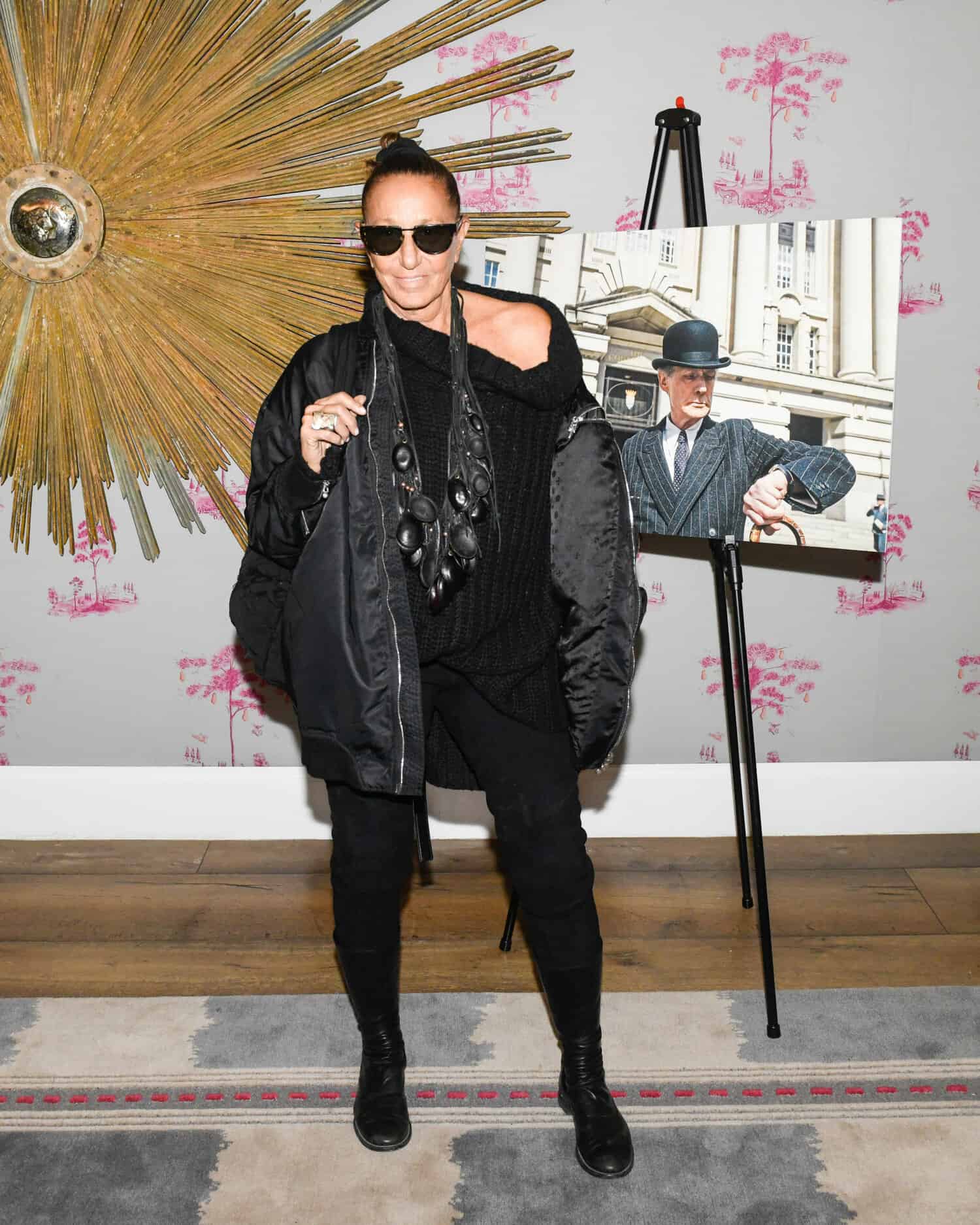 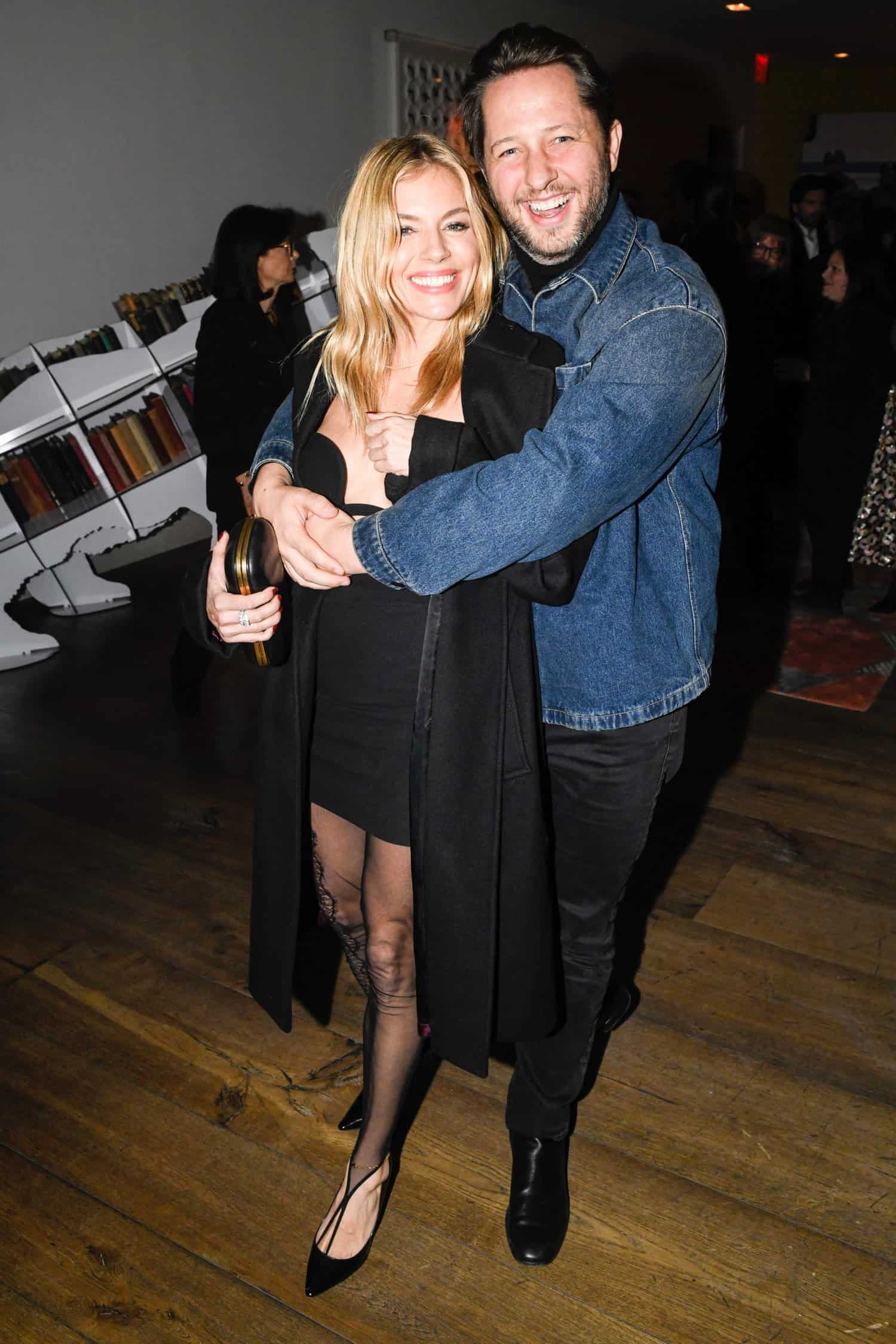 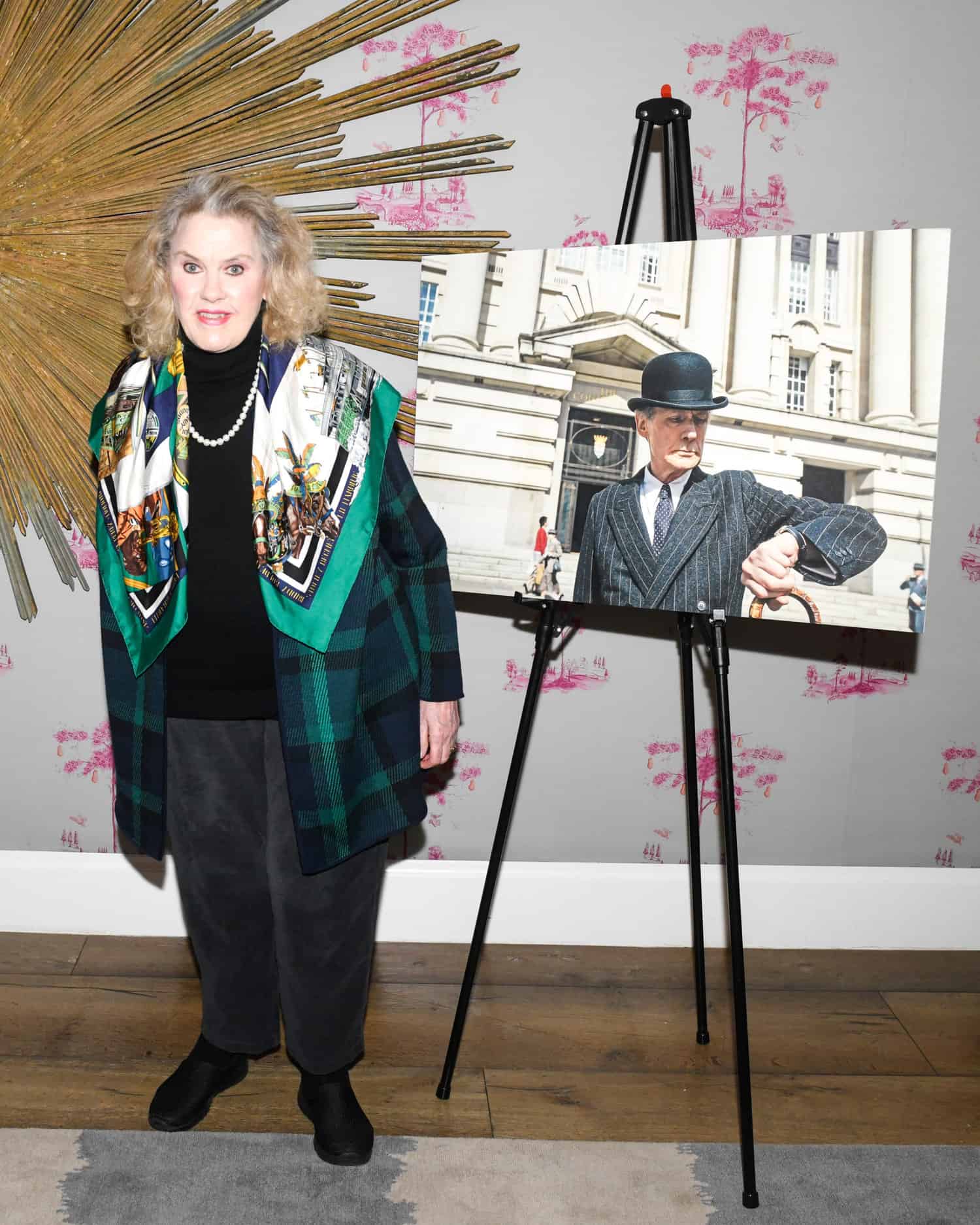 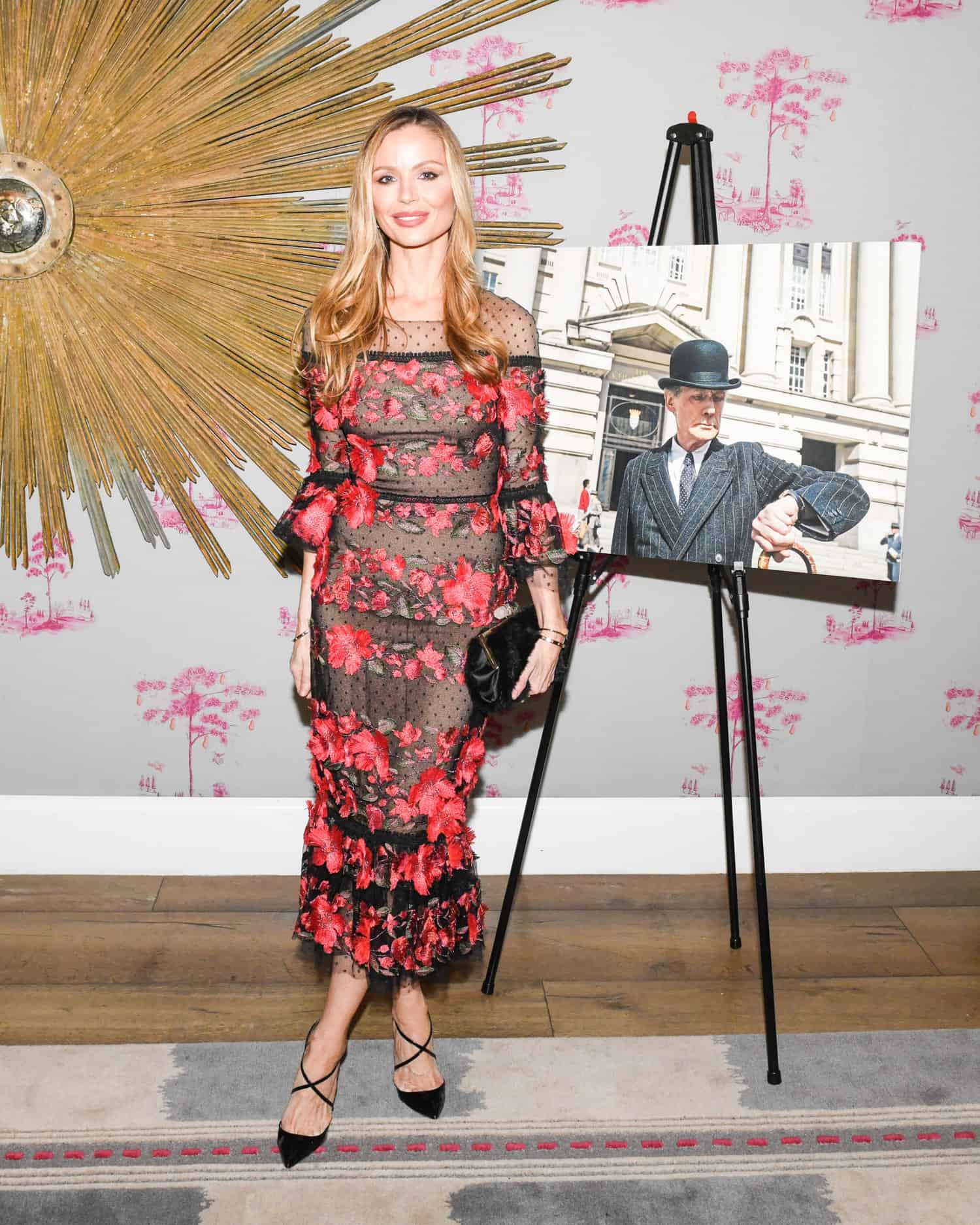 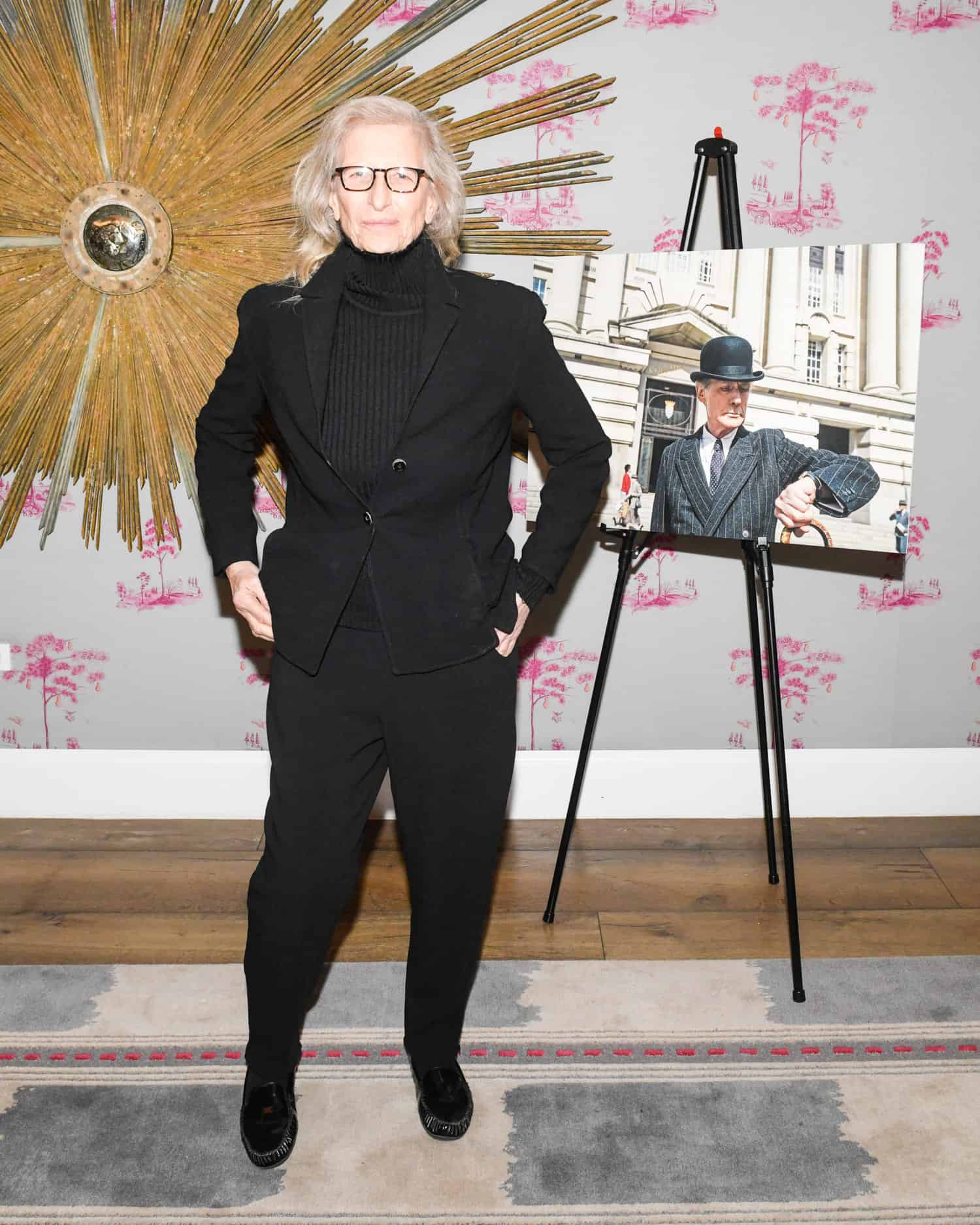 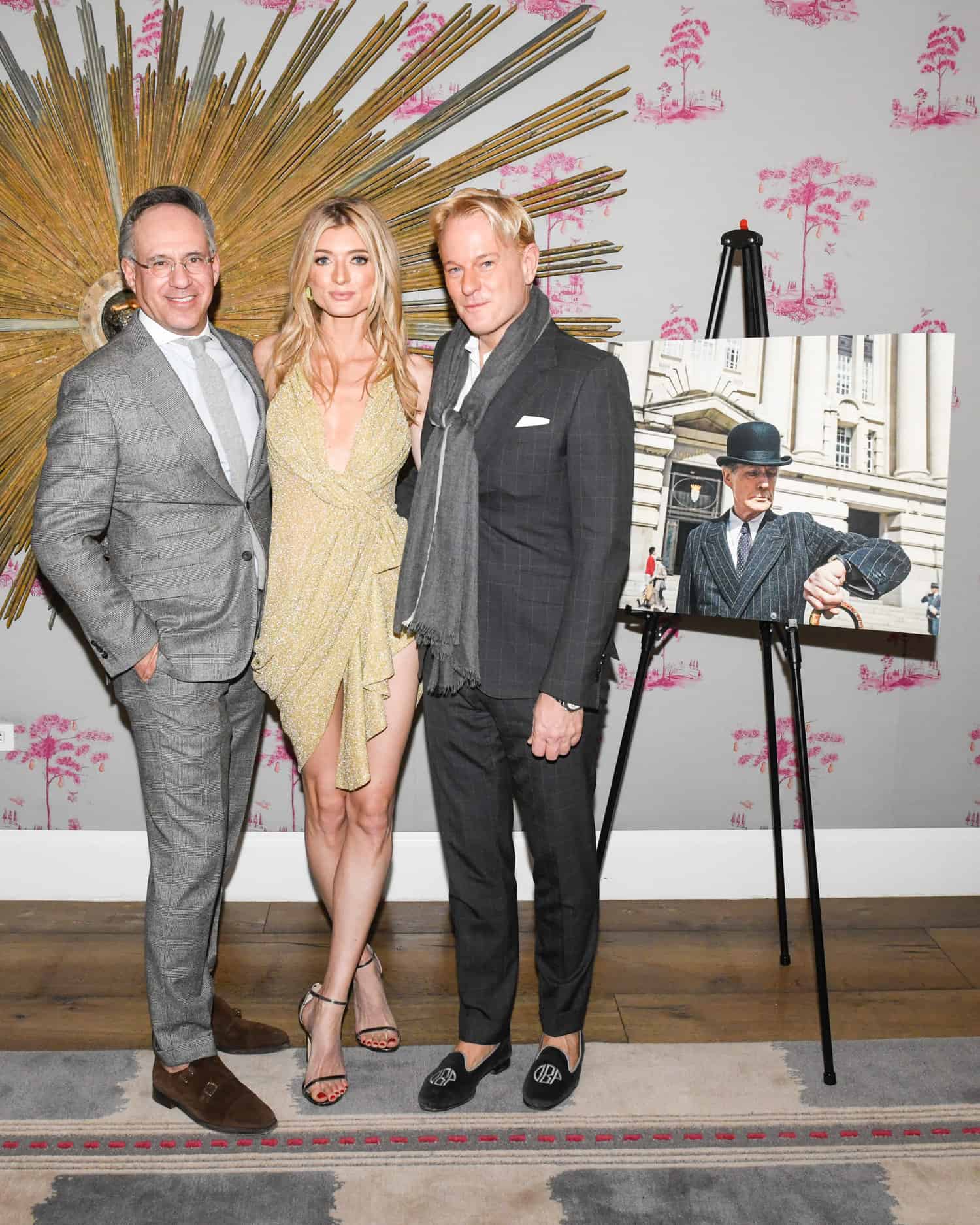 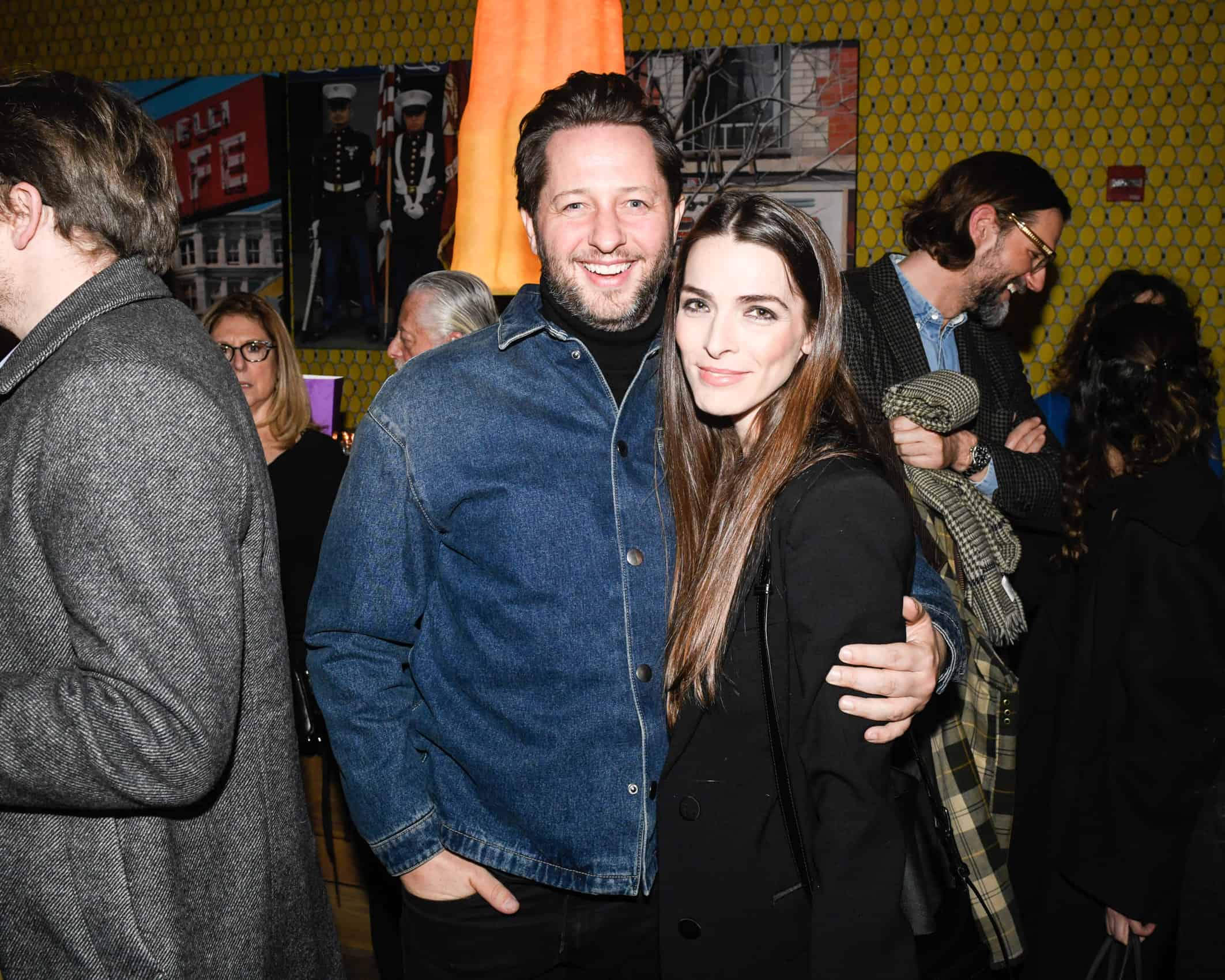 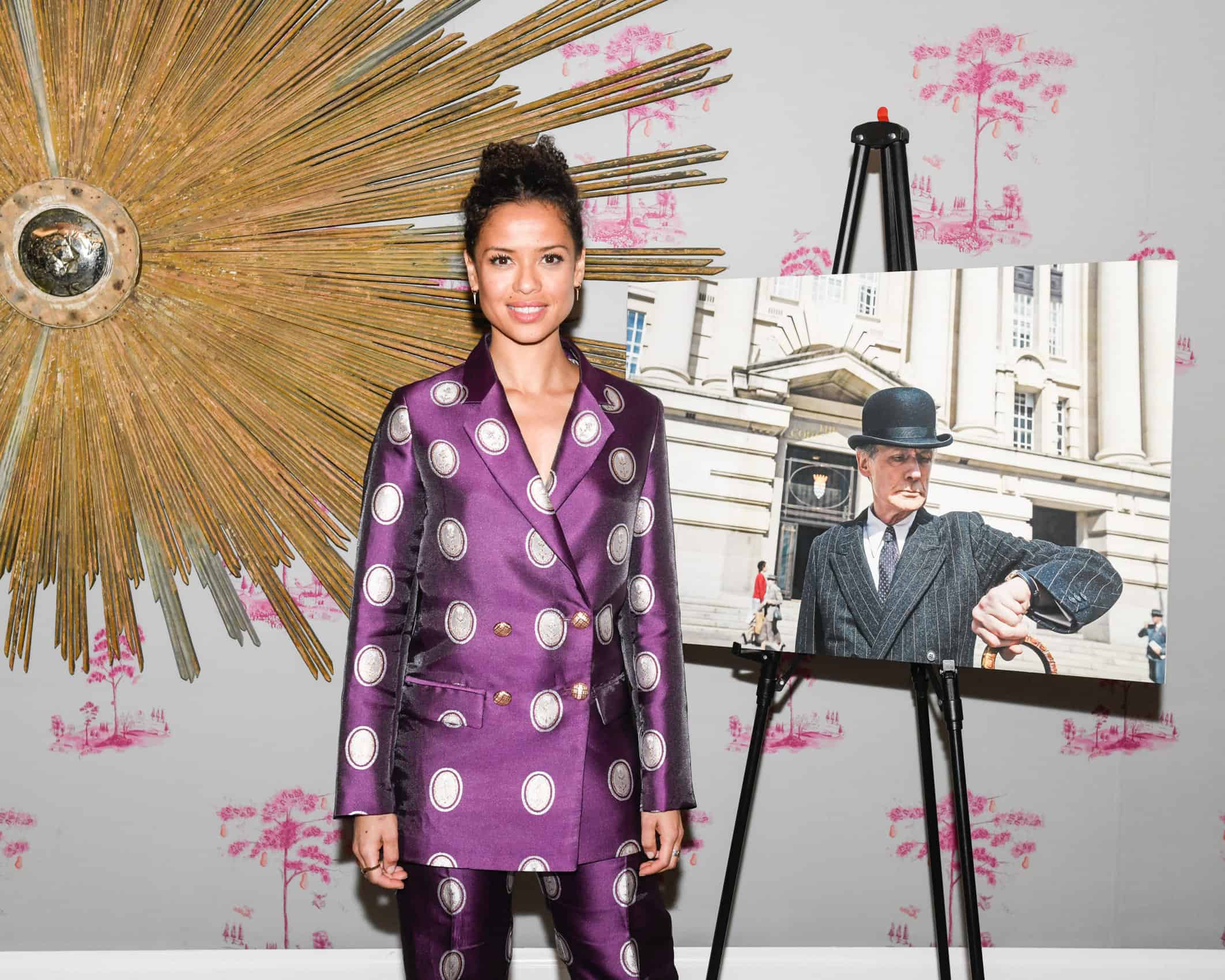 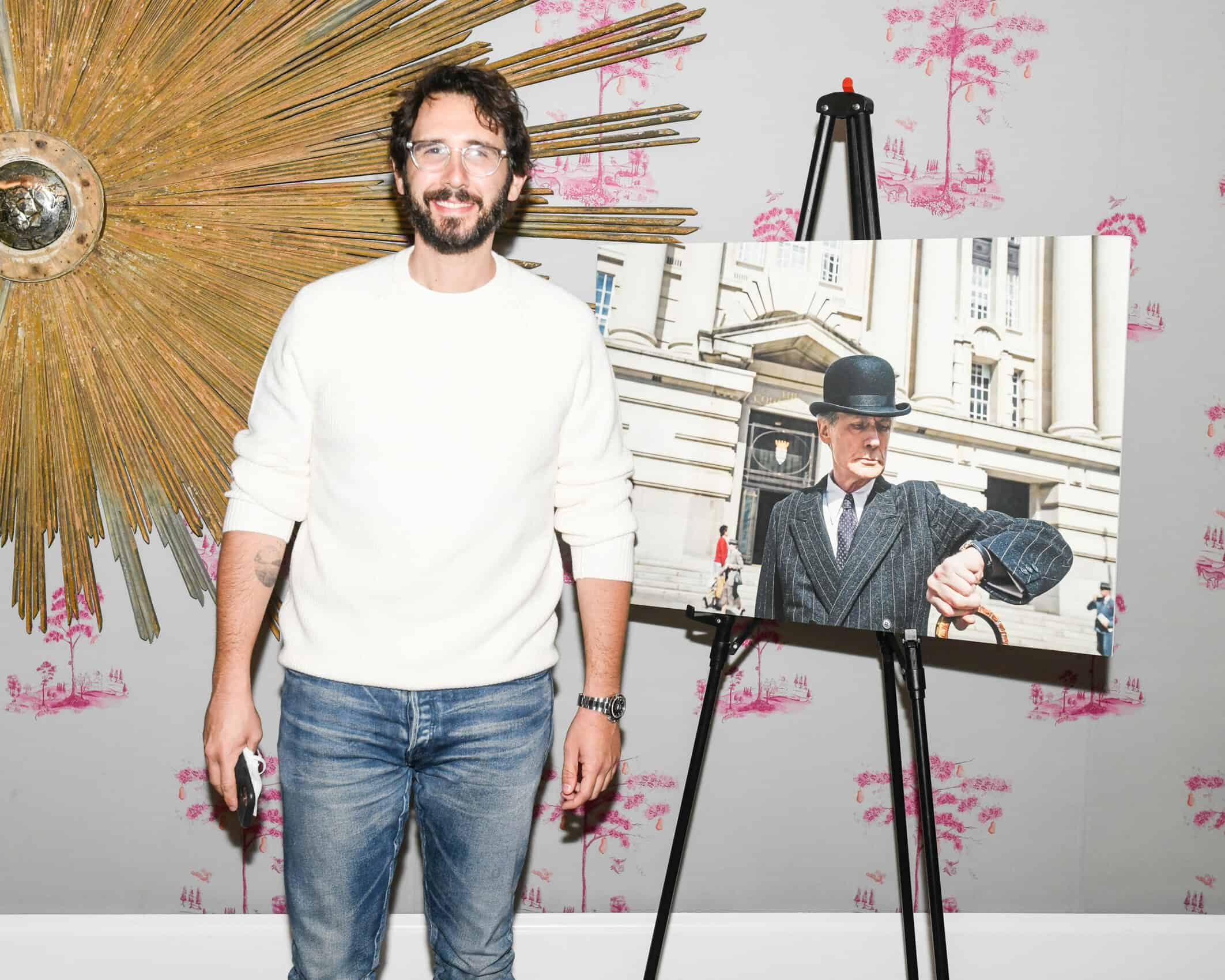 Chopard has a new address. After 15 years on Madison Avenue, the world-famous luxury diamond and watch brand has moved into chic new digs on Fifth Avenue. And not just any digs—Maison Chopard’s flagship is now found at the iconic art deco Crown Building, home also to the distinguished Aman Hotel New York. Karl-Friedrich Scheufele, co-president of the Swiss-based family-ran company, called it a full circle moment, as his grandfather Karl Scheufele II had arrived in New York City the same year the building was completed, 1921, to find work as a goldsmith. At the boutique, the Happy Diamonds and Happy Hearts collections are found on the ground floor, while the lower ground floor showcases gent’s watches in the Gentleman’s Lounge. Upstairs, dazzling creations dreamed up by Caroline Scheufele can be admired in the Haute Joaillerie lounge sitting around tables made entirely of amethyst. Joining Caroline and Karl-Friedrich Scheufele at the grand opening last night were Uma Thurman, Katie Holmes, Maria Borges, Maye Musk, Olivia Palermo, Johannes Huebl, Pete Davidson, Liev Schreiber, and Fai Khadra, who also attended an exclusive dinner held at Arva at the Aman Hotel afterwards to truly toast to the occasion. 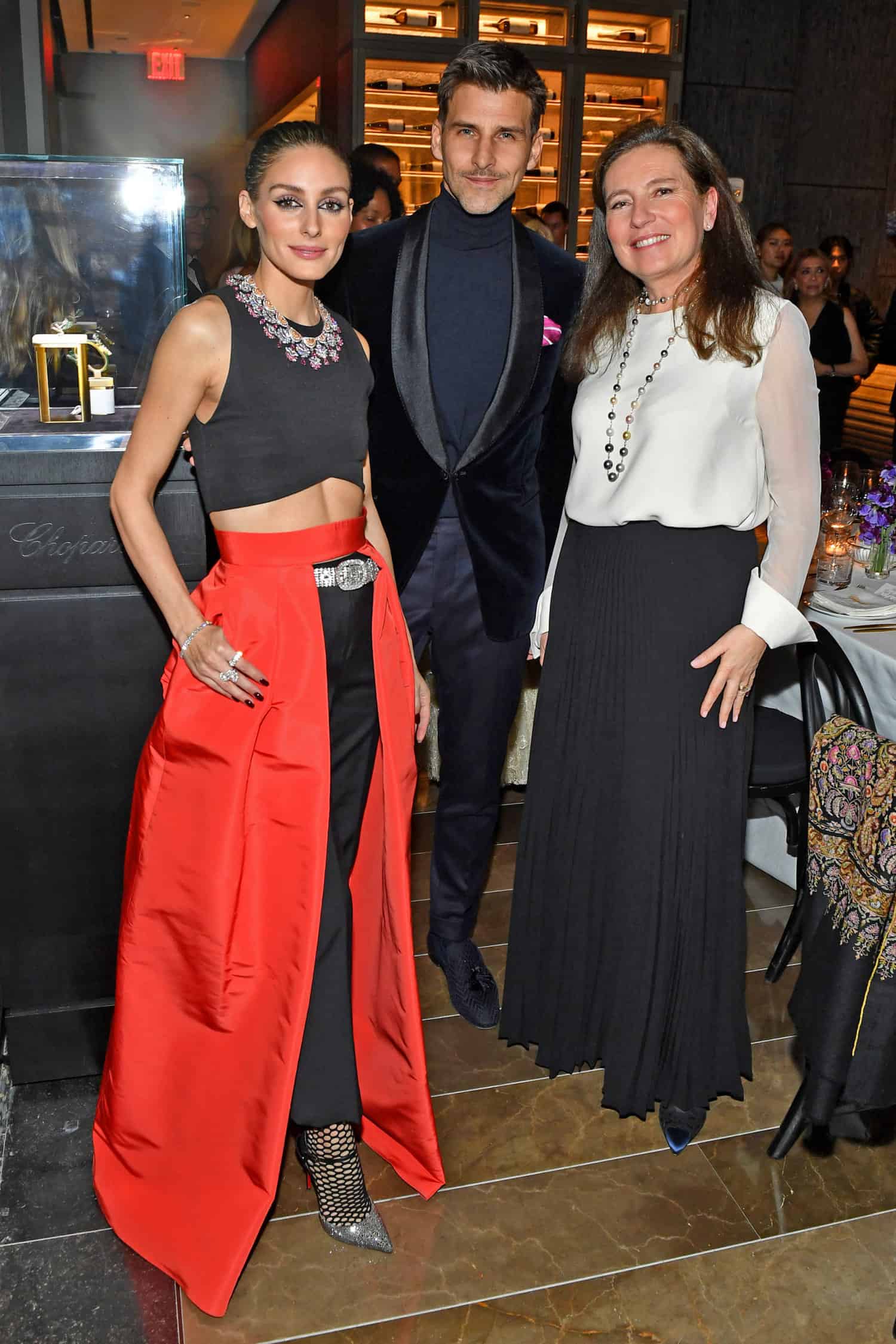 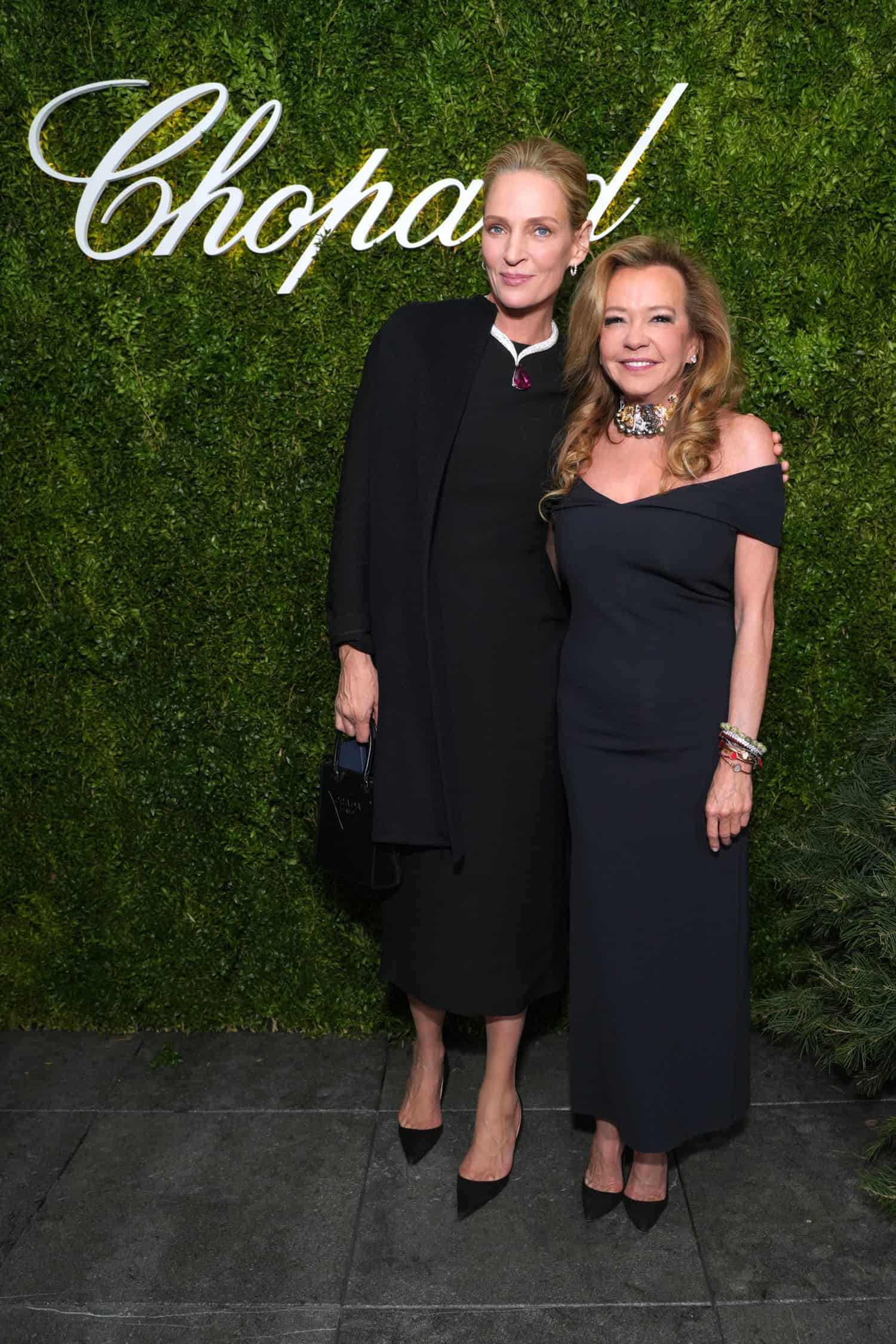 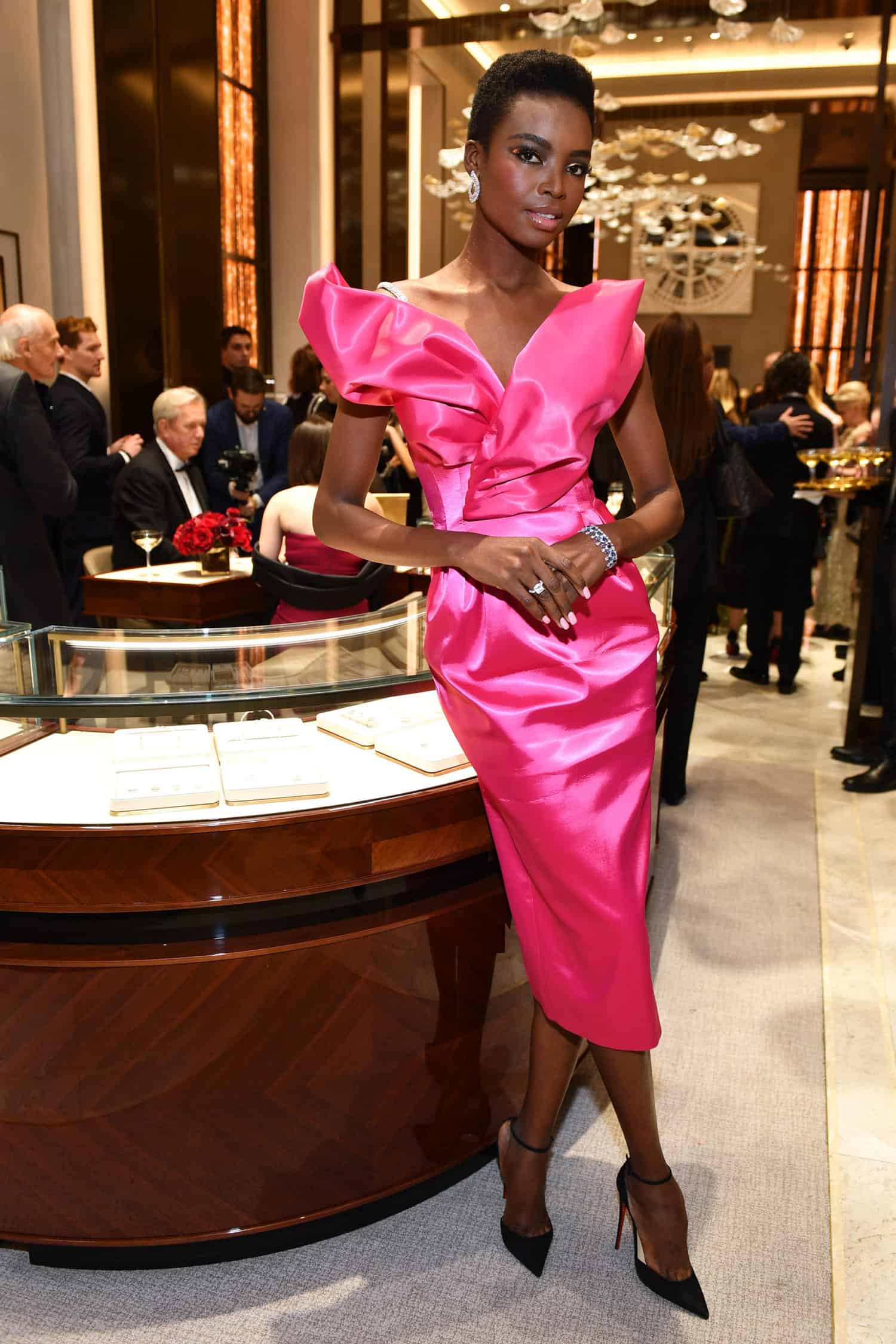 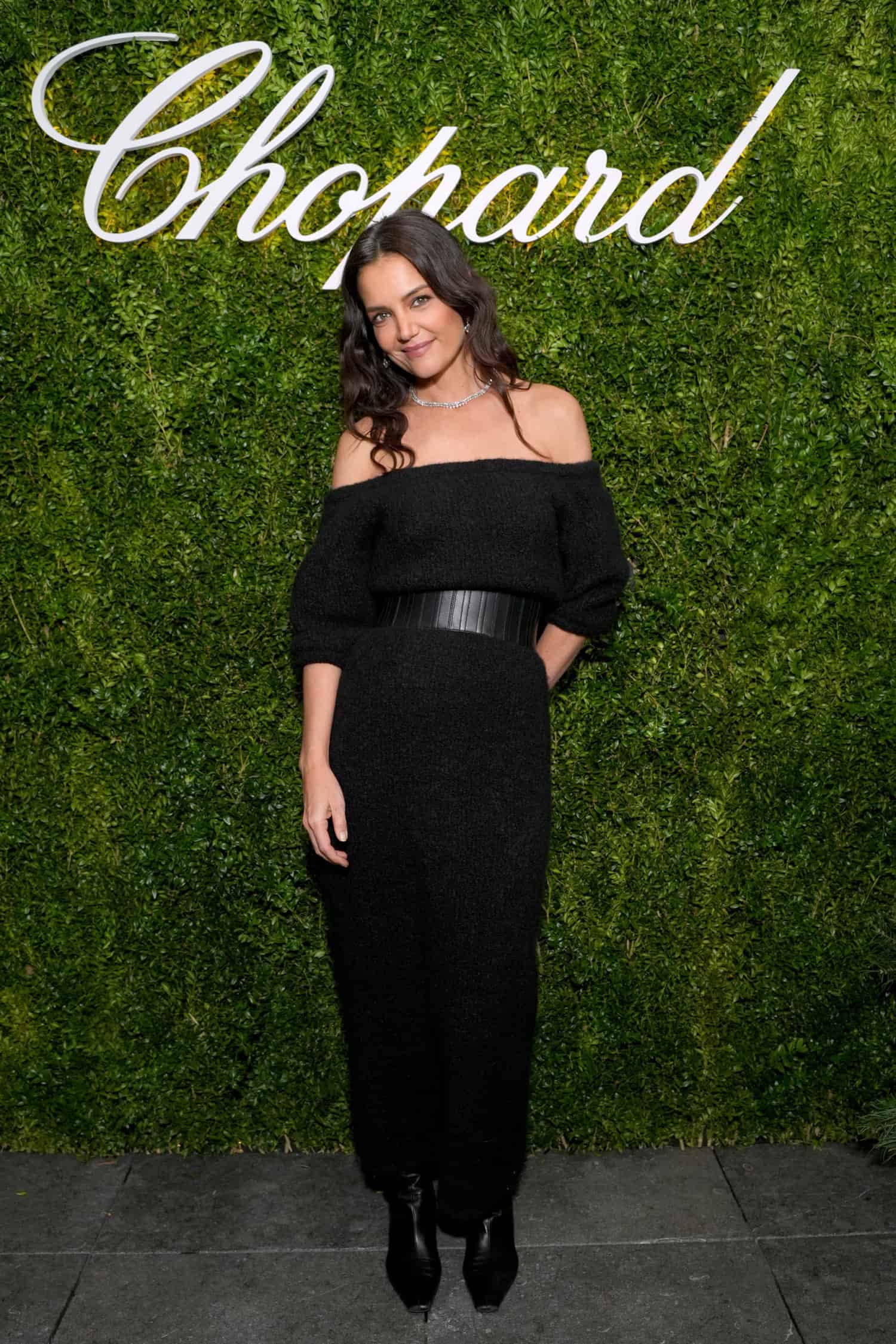 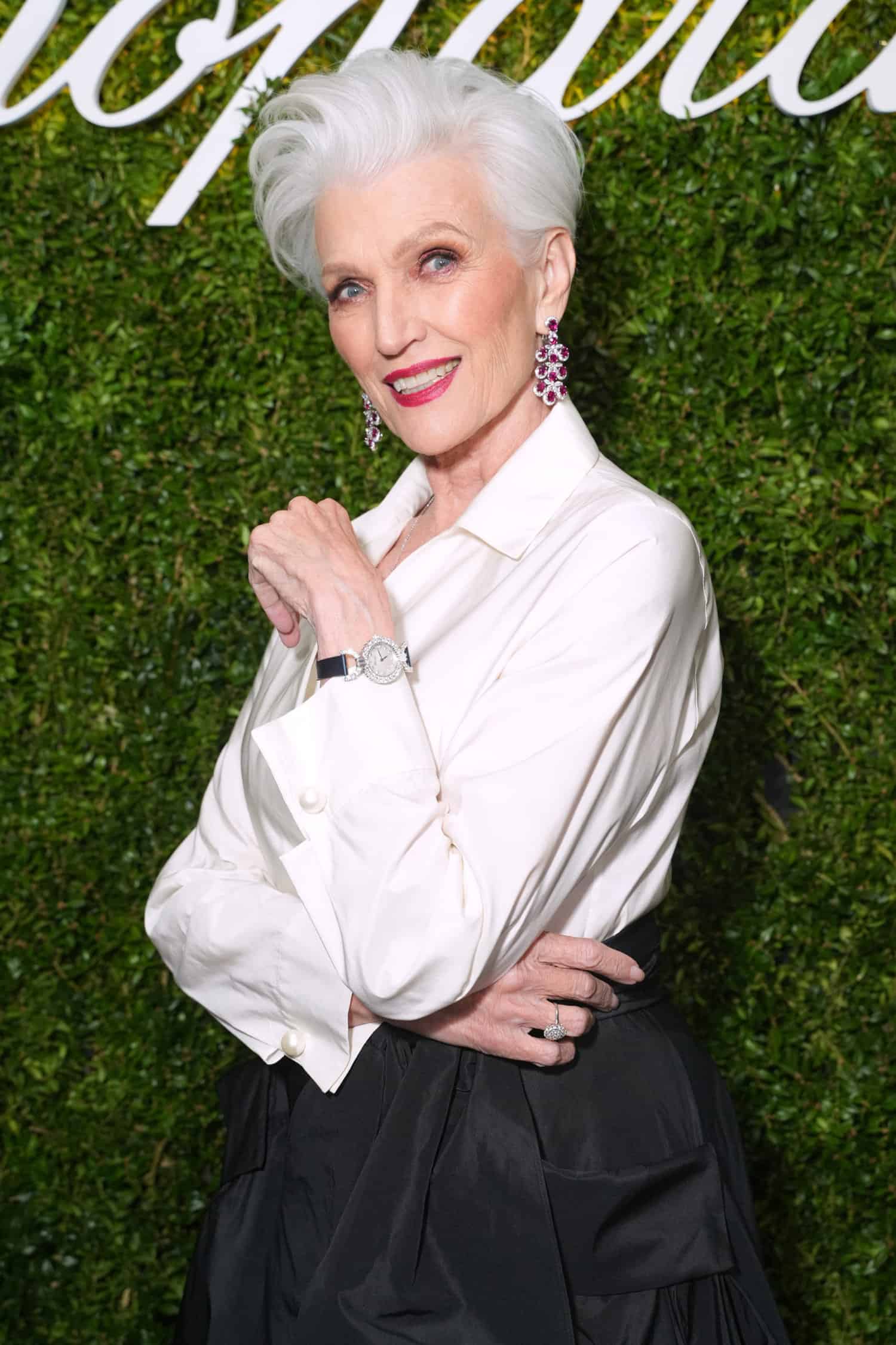 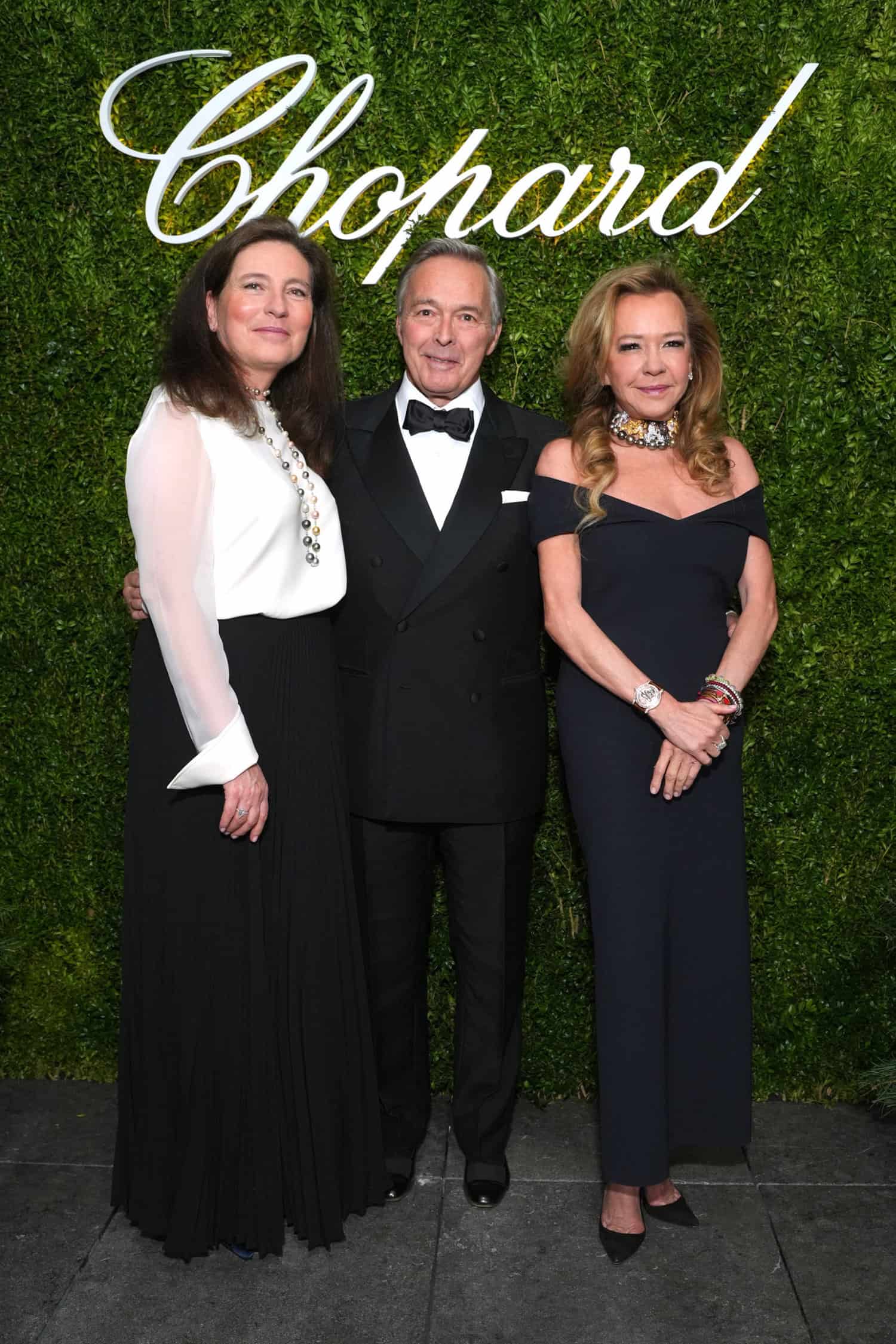 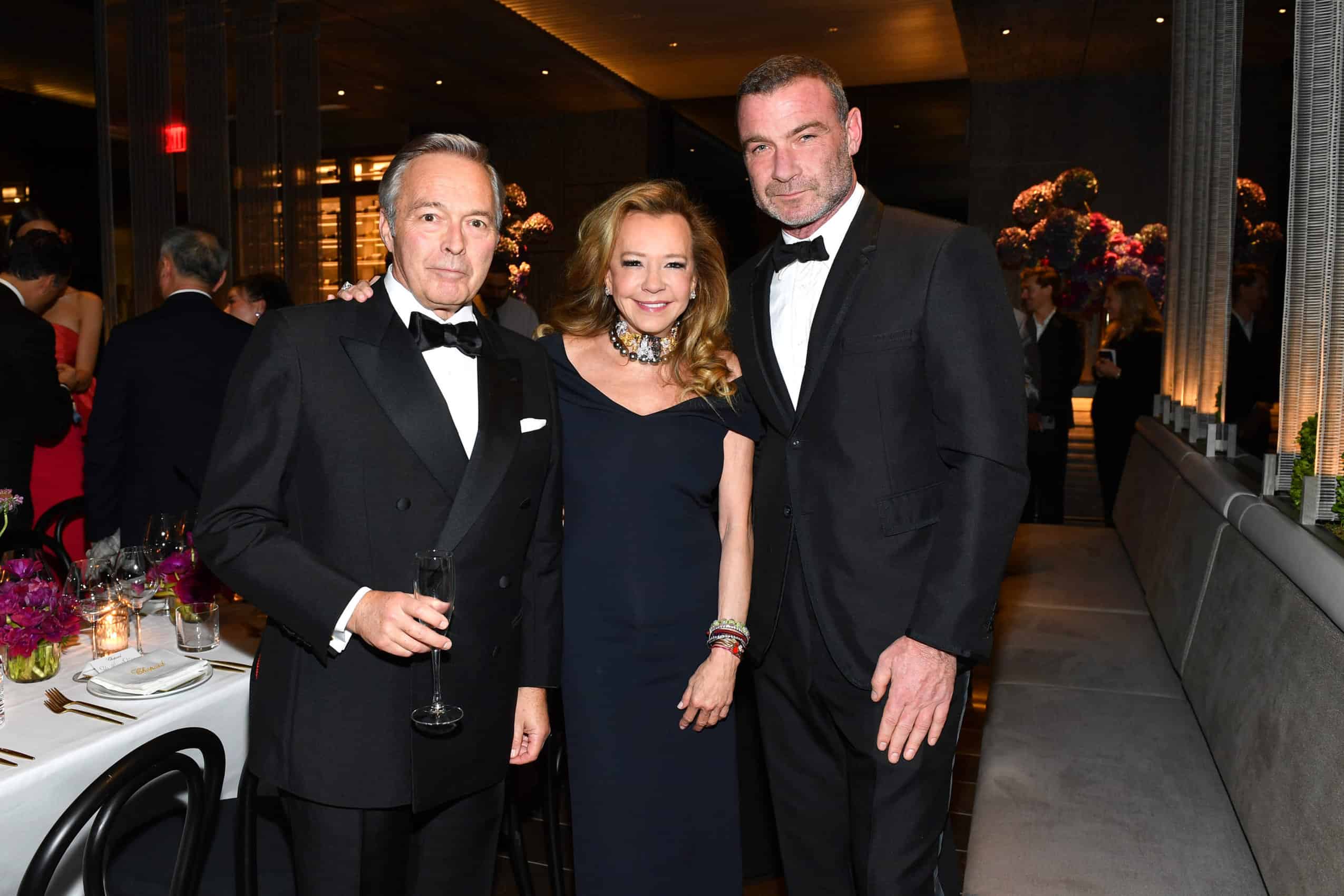 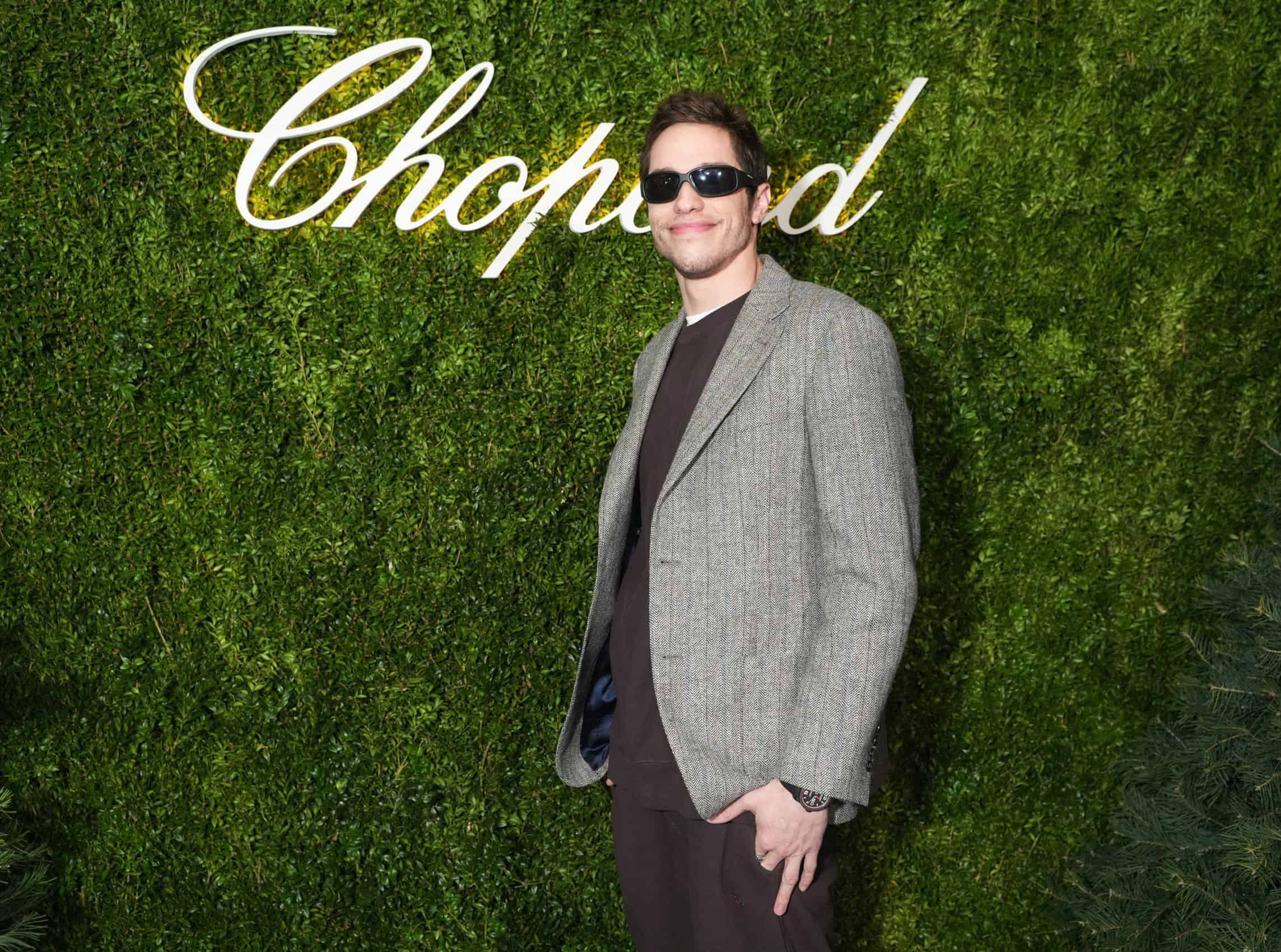 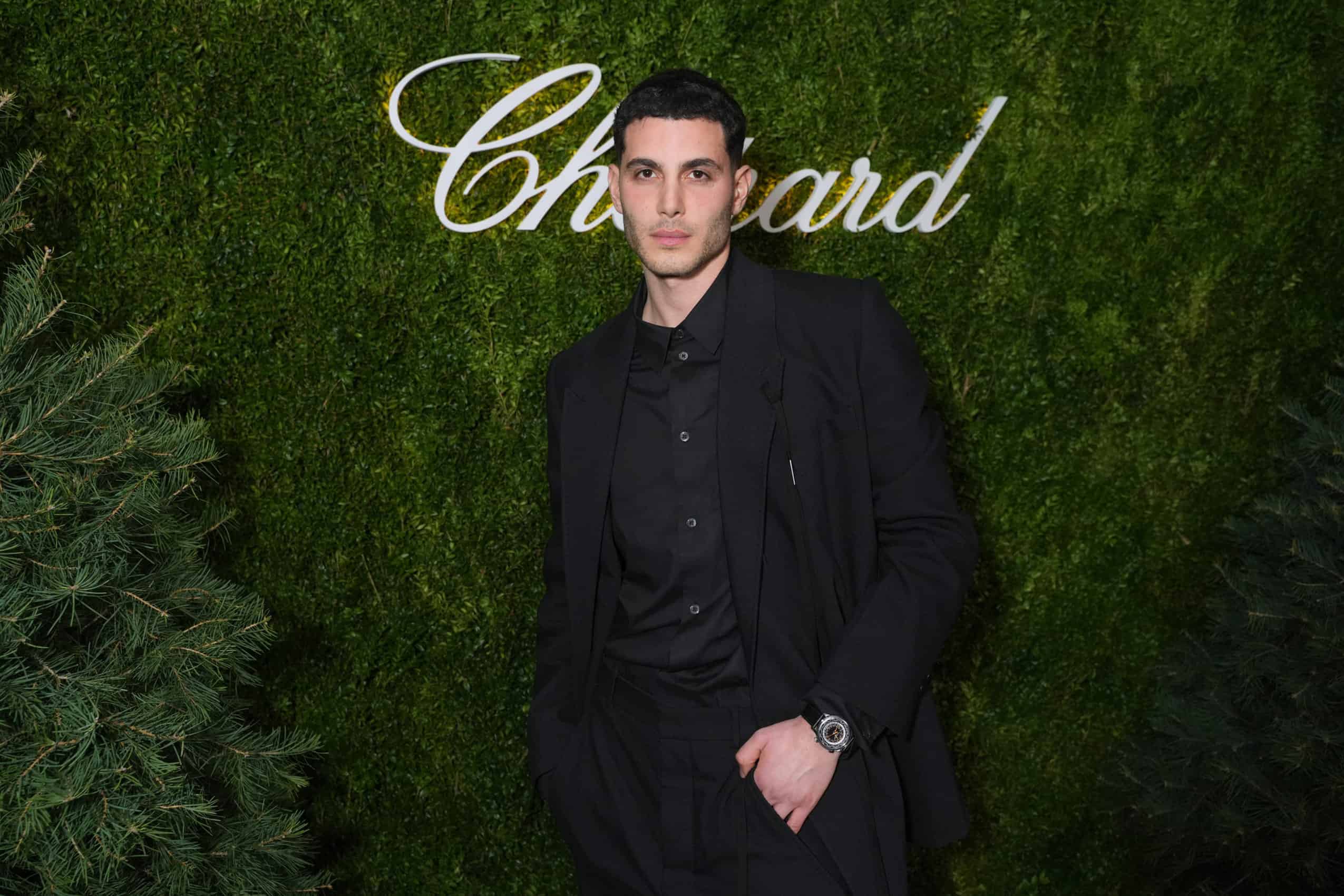 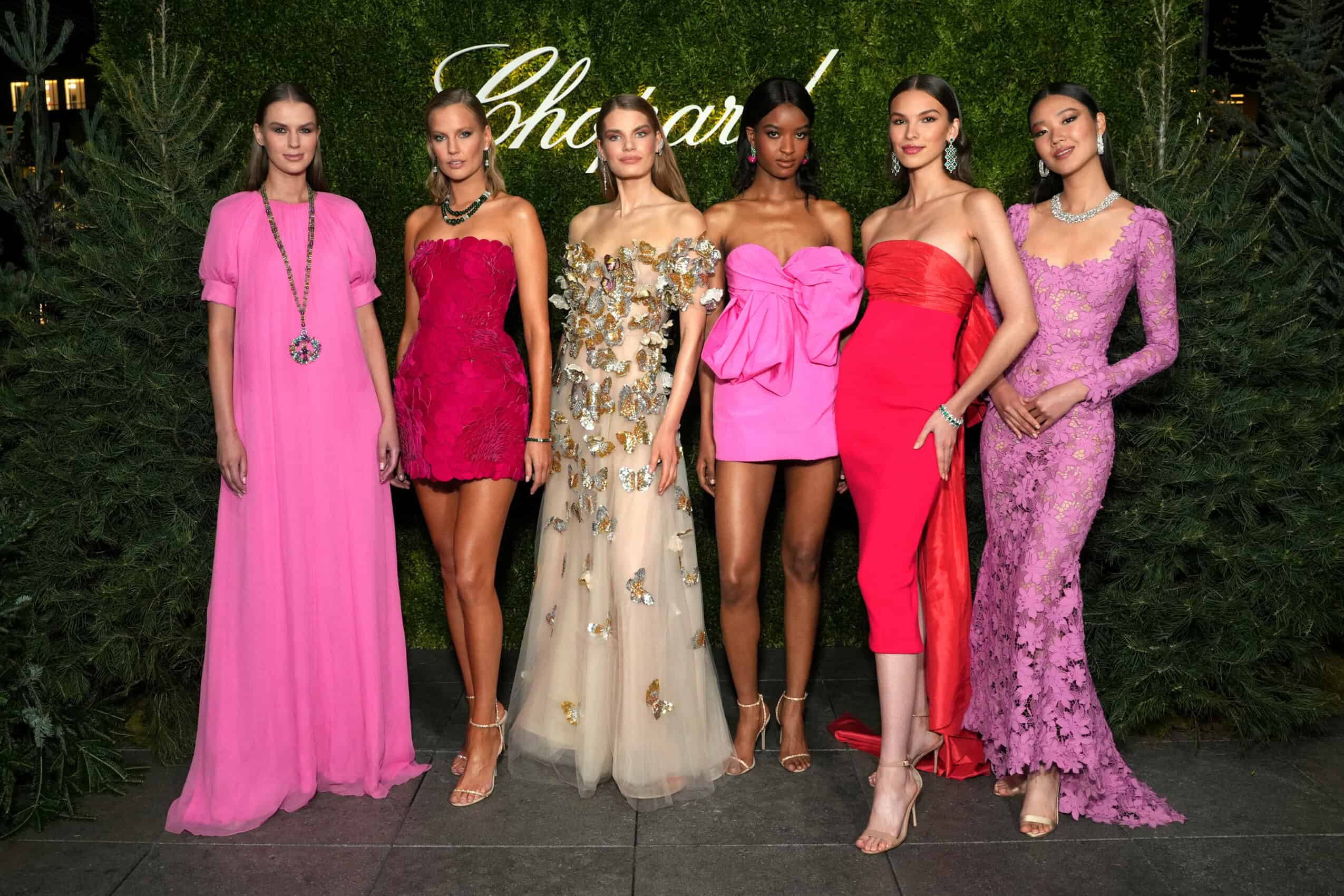 Put down your crystal ball—Instagram has done all the digging and forecasting for you! Today, the platform launched its second annual all-seeing, all-knowing Trend Report with specific reference to its Gen Z userbase. Serving as a data-backed guide to cultural and social trends as defined by the age group, the report is an interesting read which reveals that issues like climate change, recycled fashion, expressive beauty, and cultural curiosity are high on the agenda for the coming year. Furthermore, the report revealed insights into everything from shopping and sustainable habits to politics and even dating. As per Instagram, one IG is the new dating app: In 2023, Gen Z plans to use platforms like IG for dating and connections. Instagram looks set to become a challenger to traditional dating apps, with many Gen Z willing to use the platform to forge romantic connections next year. But all’s not fair in love and social media, kids. Some 39% of respondents said that having bad taste in memes would make their crush less attractive (read: ick factor) and almost half of Gen Z users said they wouldn’t date someone with an incompatible astrology chart. Read the full report right here!