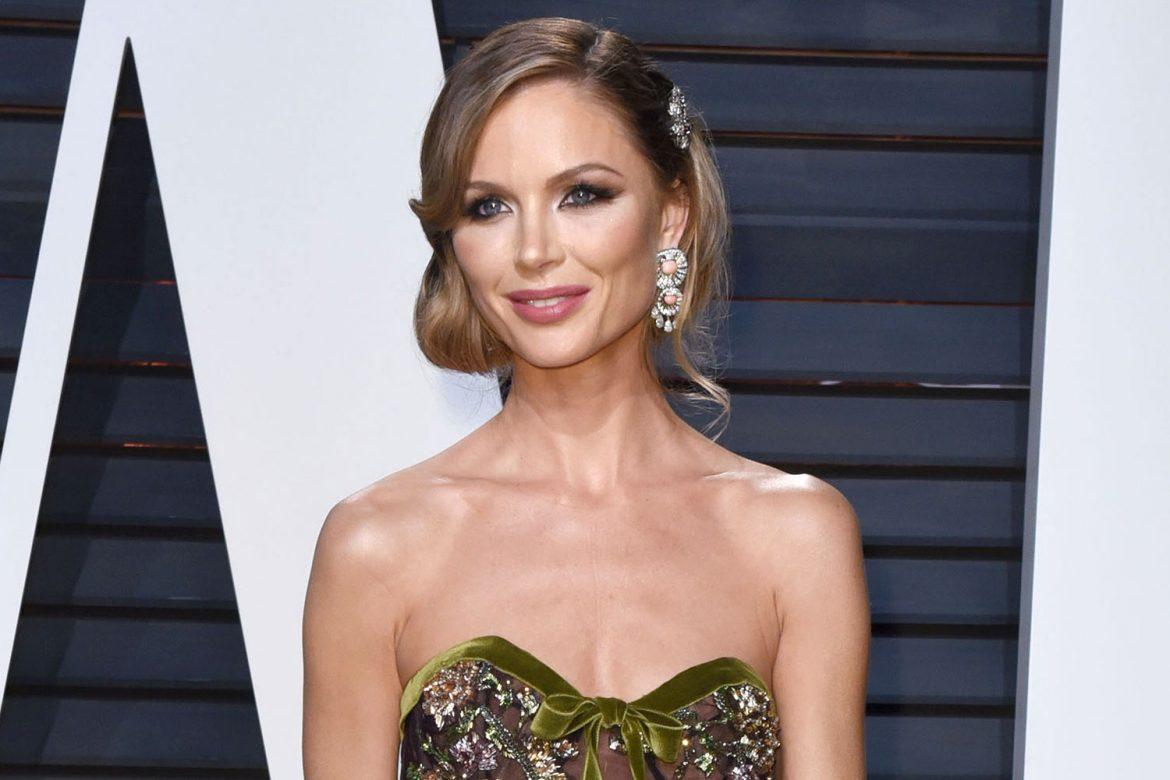 It’s was back in October of 2017 that news of Harvey Weinstein’s history of sexual assault and cruel machinations first rocked the world, and Georgina Chapman — Weinstein’s soon-to-be ex-wife and the co-founder of Marchesa — is still very much shaken. But after months in self-imposed isolation, Chapman finally broke her silence in a lengthy interview, published today on Vogue.com. Here are some of the highlights.

1. Chapman hasn’t gone out publicly since the scandal broke because she felt it would be inappropriate.
“I was so humiliated and so broken . . . that . . . I, I, I . . . didn’t think it was respectful to go out,” she told Vogue‘s Jonathan van Meter. “I thought, Who am I to be parading around with all of this going on? It’s still so very, very raw. I was walking up the stairs the other day and I stopped; it was like all the air had been punched out of my lungs.” 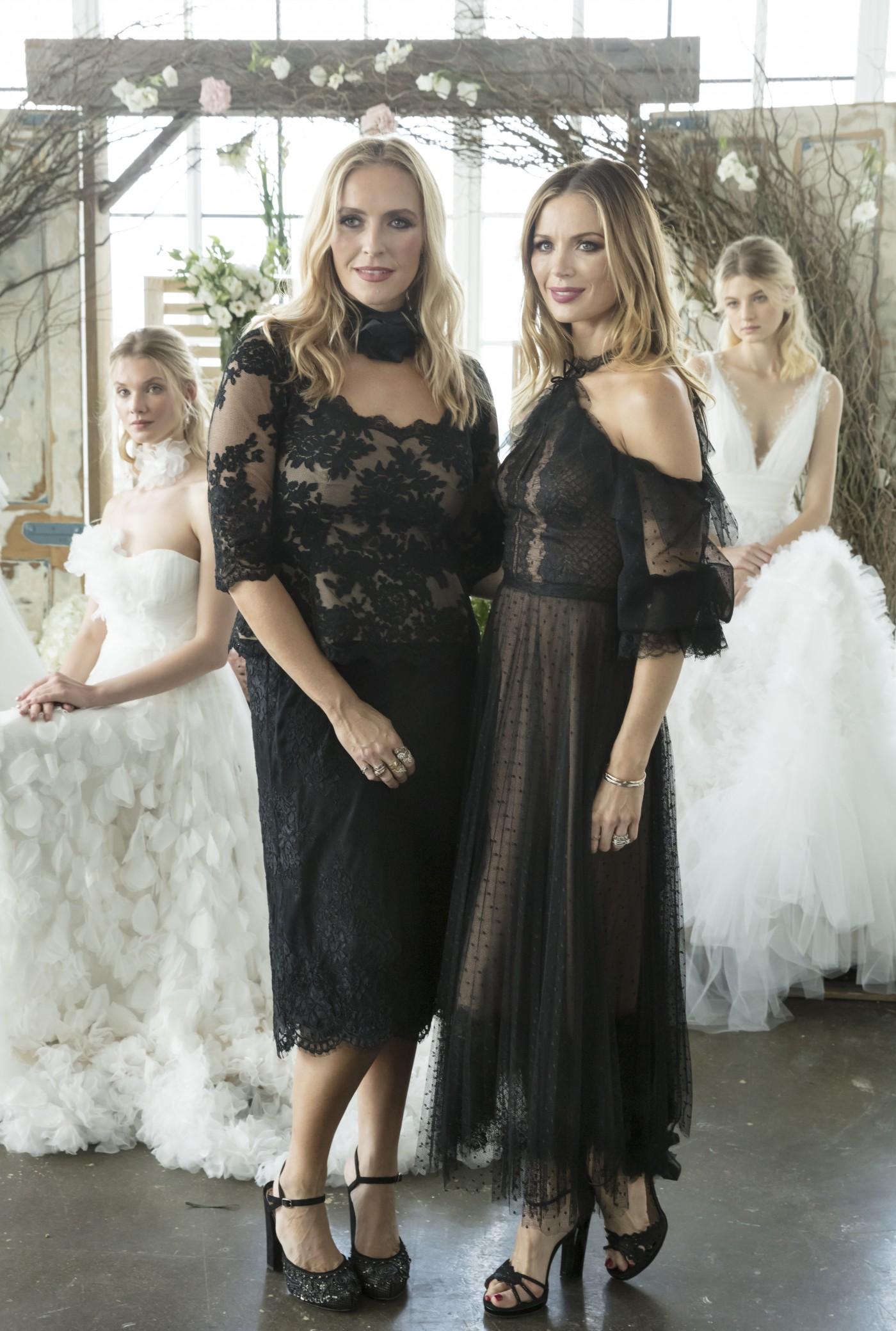 2. It was also her decision not to dress any celebrities for the red carpet during that time.
“We didn’t feel it was appropriate given the situation. All the women who have been hurt deserve dignity and respect, so I want to give it the time it deserves. It’s a time for mourning, really.” 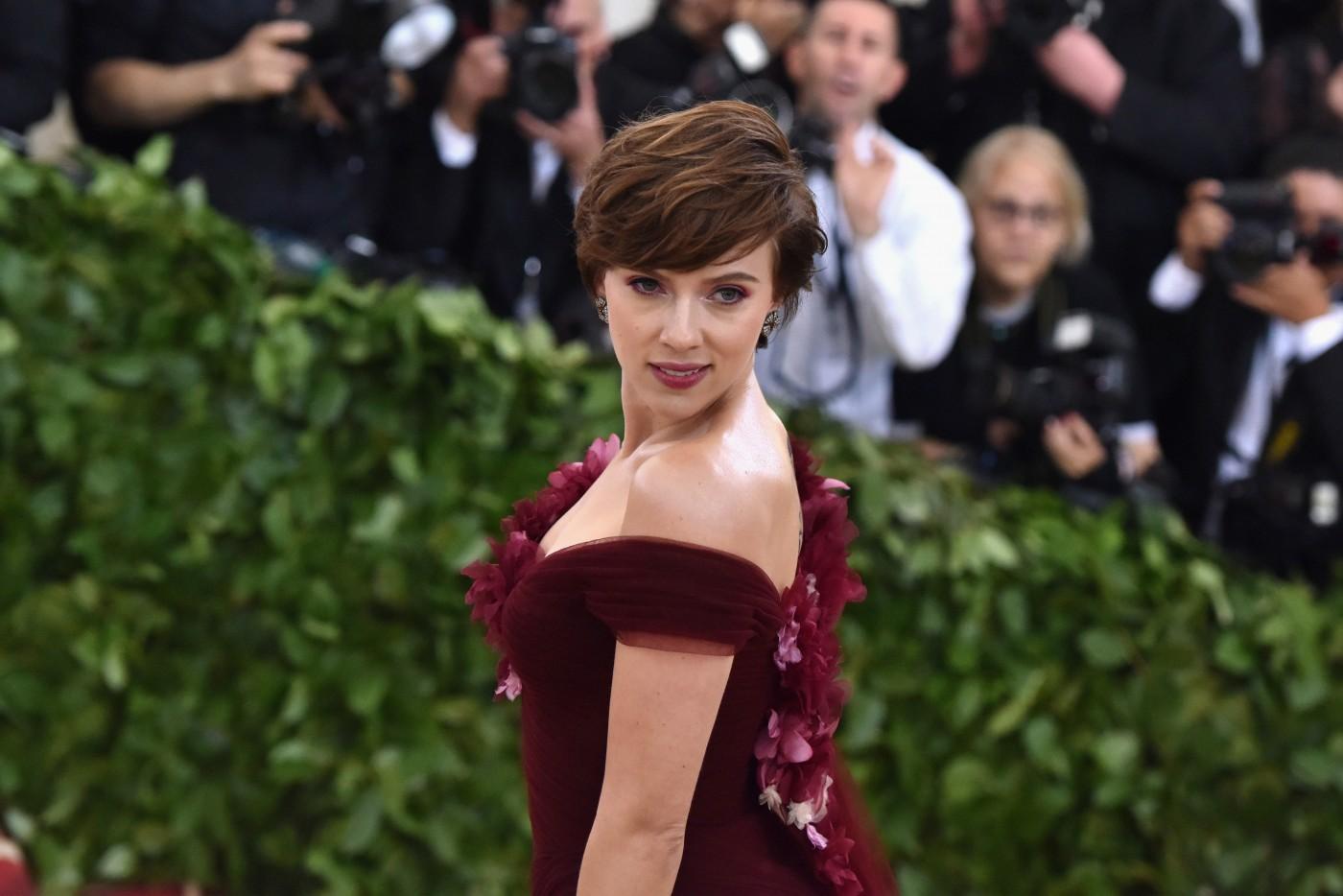 Scarlett Johansson, shown here in a Marchesa dress at the 2018 Met Gala, was the first major celebrity to wear Marchesa on the red carpet since the Weinstein scandal broke. (Patrick McMullan)

3. Chapman has been seeing a therapist.
“At first I couldn’t, because I was too shocked. And I somehow felt that I didn’t deserve it. And then I realized: This has happened. I have to own it. I have to move forward.”

4. She is terrified of what effect Weinstein’s actions will have on their children, India (7) and Dashiell (5).
“I have moments when I just cry for my children. What are their lives going to be? […] What are people going to say to them? It’s like, they love their dad. They love him. I just can’t bear it for them!”

5. Within a couple of days of the scandal breaking, she knew she had to take her children and leave Weinstein.
“My head was spinning. And it was difficult because the first article was about a time long before I’d ever met him, so there was a minute where I couldn’t make an informed decision. And then the stories expanded and I realized that this wasn’t an isolated incident. And I knew that I needed to step away and take the kids out of here.”

6. Before all this happened, she thought she had “a very happy marriage.”
Weinstein gave her confidence, she said. “He was a wonderful partner to me. He was a friend and a confidant and a supporter. Yes, he’s a big personality. . . . And . . . but . . . I don’t know. I wish I had the answers. But I don’t.” 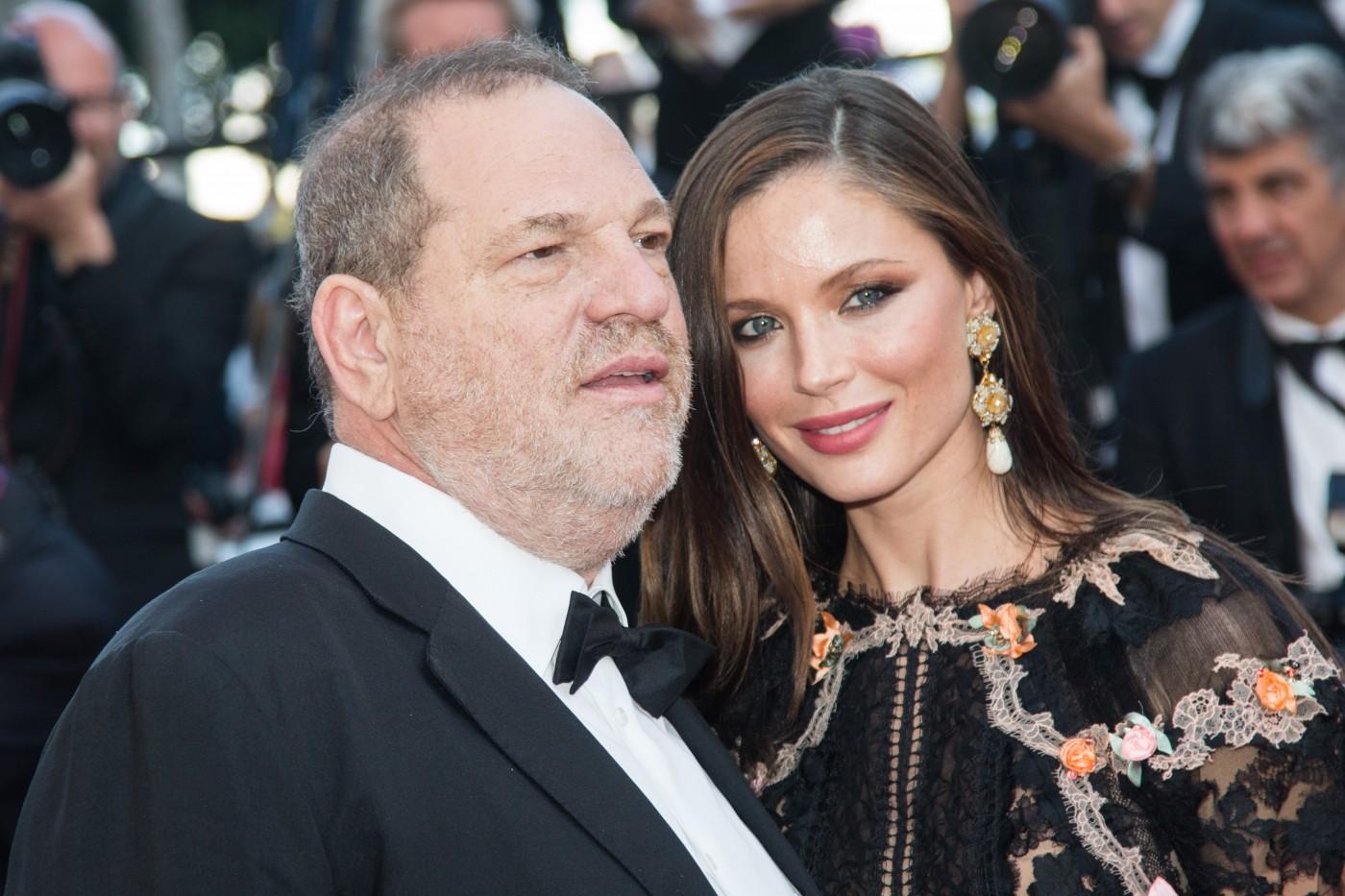 7. Chapman was never suspicious of Weinstein.
Weinstein traveled constantly for work and Chapman insists she has never been the jealous or suspicious type. “I’ve never been one of those people who obsesses about where someone is.”

9. Chapman is still in regular contact with Weinstein because of the divorce and their children.
Weinstein is currently in the process of selling off the couple’s major assets, including their home in the West Village where much of the Vogue interview was conducted. Chapman now has plans to move with her kids to a farm in upstate New York.

10. Chapman understands why people think she should have known what her husband was up to, but she swears she had no idea, nor does she feel capable of speaking to his state of mind now.
“Clearly when I was married to him I didn’t know anything about his state of mind, so I’m probably not the best person to ask.”