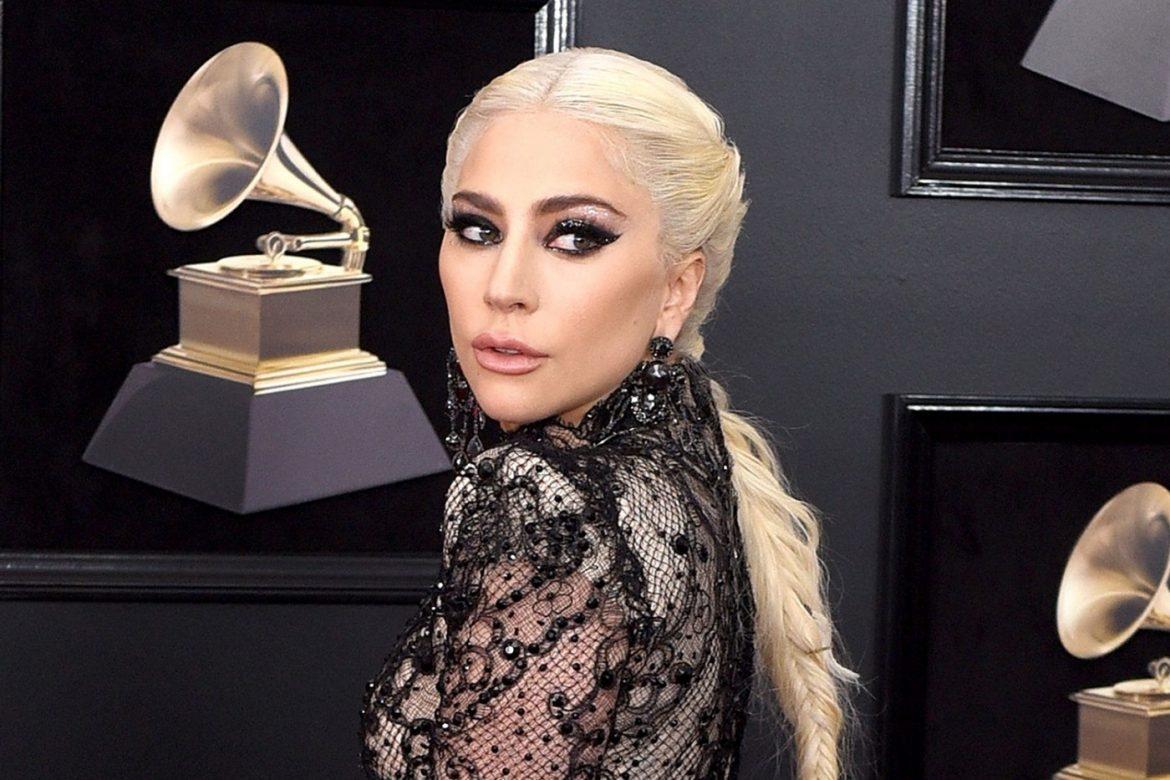 Lady Gaga Is Launching a Beauty Line (Elle)
Back in February, Lady Gaga’s company Ate My Heart Inc. filed a trademark application for something called Haus Beauty. The trademark covers everything from cosmetics to perfumes, colognes, and skincare. When, or even if, the line will actually hit stores is anyone’s guess. Just because Gaga applied for the trademark doesn’t necessarily mean she intends to act on it any time soon.

dear world:
please don’t invite me to an event (esp one about social change) and –then after i’ve accepted– uninvite me because bill clinton then decided to attend/was invited.
it’s 2018.
emily post would def not approve.
✌🏼Me

p.s. …and definitely, please don’t try to ameliorate the situation by insulting me with an offer of an article in your mag.

Today, after the event was long over and Bill Clinton had come and gone, Town & Country responded to Lewinsky’s tweets with a simple, 74-character apology .

We apologize to Ms. Lewinsky and regret the way the situation was handled.

Condé Nast Writers Suffer In Silence (Page Six)
Veteran magazine writers are feeling the pinch as Condé Nast continues its cost-cutting measures. According to Page Six, freelancers with retainer agreements are seeing their earnings reduced by as much as 40 percent. Condé Nast is also reportedly reimbursing far fewer expenses and failing to pay kill fees when stories don’t end up running. For the most part, however, these writers are choosing to suffer in silence rather than make a stink and risk losing what little remaining income they have.

Burberry Sues Target Over Use of Trademark Check (WWD)
Last week, Burberry filed a trademark infringement and counterfeiting lawsuit against Target in New York federal court, alleging that the retailer sells products bearing “blatant reproductions” of its signature check. Given Target’s history of designer collaborations Burberry argues there is a very real danger that Target customers will think the products in question are genuine Burberry goods. Burberry first sent Target a cease and desist letter in early 2017. Now the company is seeking $2 million for each alleged trademark infringement, plus fees, punitive damages, and any profits stemming from the sale of said items. 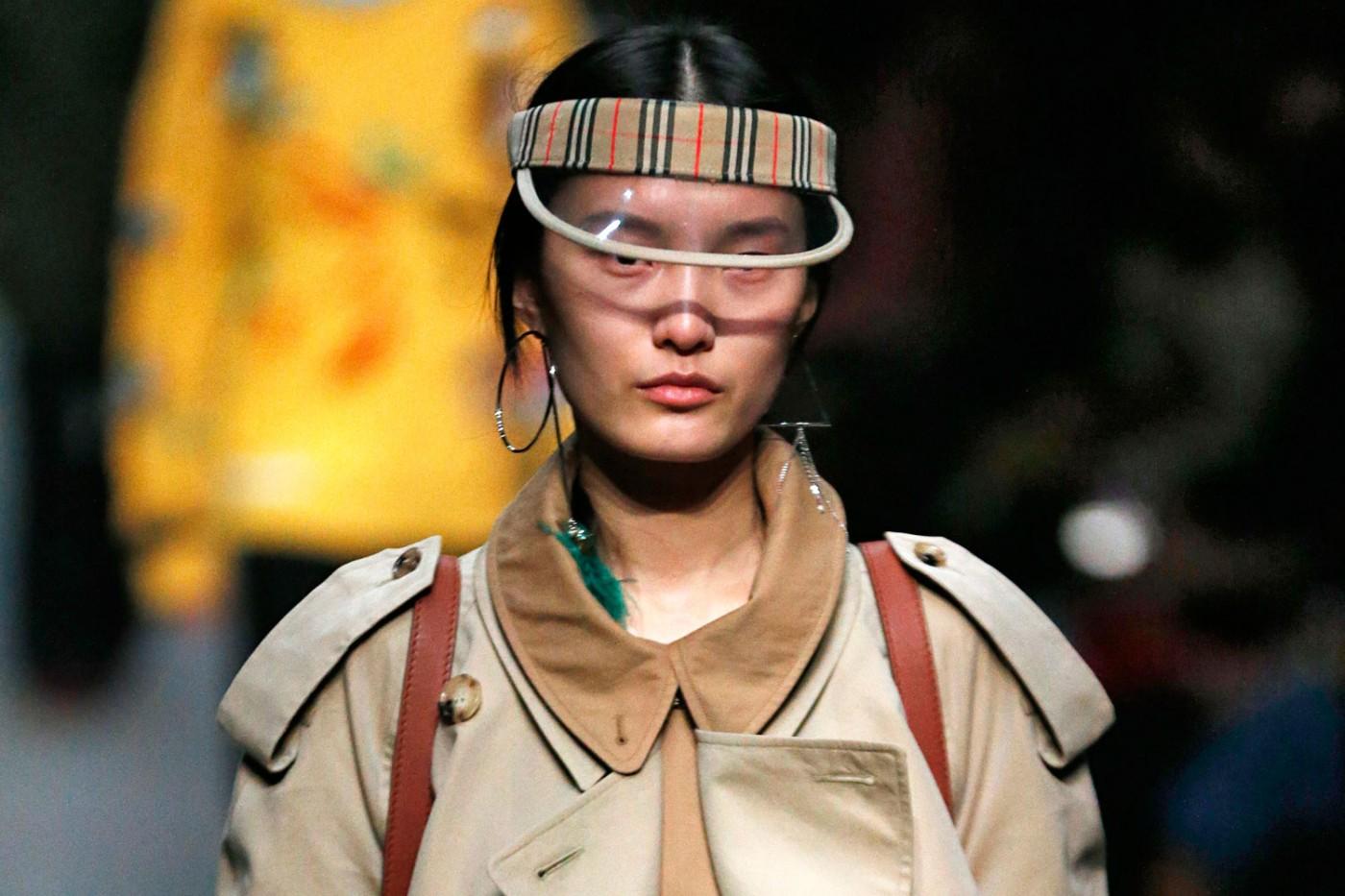 Coach Collaborates With Disney for a Third Time (WWD)
Coach’s latest Disney collab is spooky cool, focusing on the darker side of fairy tales like Snow White and the Seven Dwarves and Sleeping Beauty. “I have always loved Disney — both the movies and the fantasy worlds created that have captured my imagination for many decades,” Coach creative director Stuart Vevers told WWD. “It was fun to explore the darker side of these stories and mix Disney’s nostalgic charm with Coach’s creativity to bring my memories from these fairy tales to life within our world of accessories and ready-to-wear. The Disney spirit truly reinforces the new youthful perspective we are bringing to luxury at Coach.”

The collection launches on Monday, May 14 in-store and online. Check it out below! 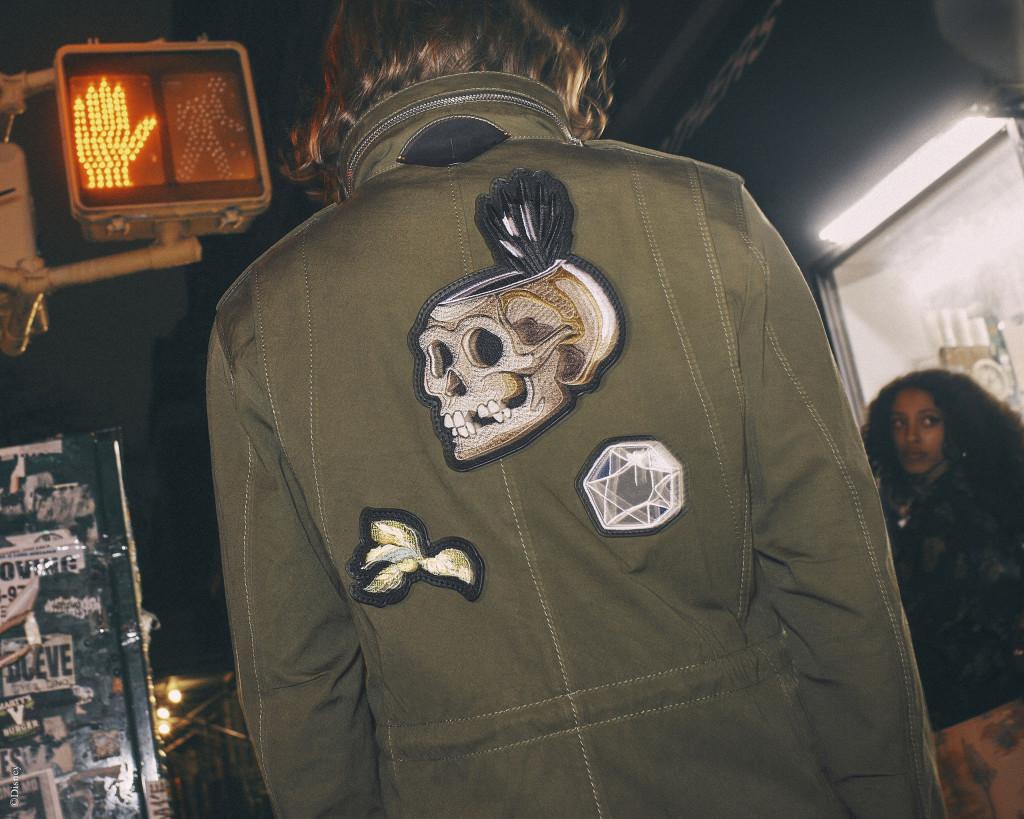 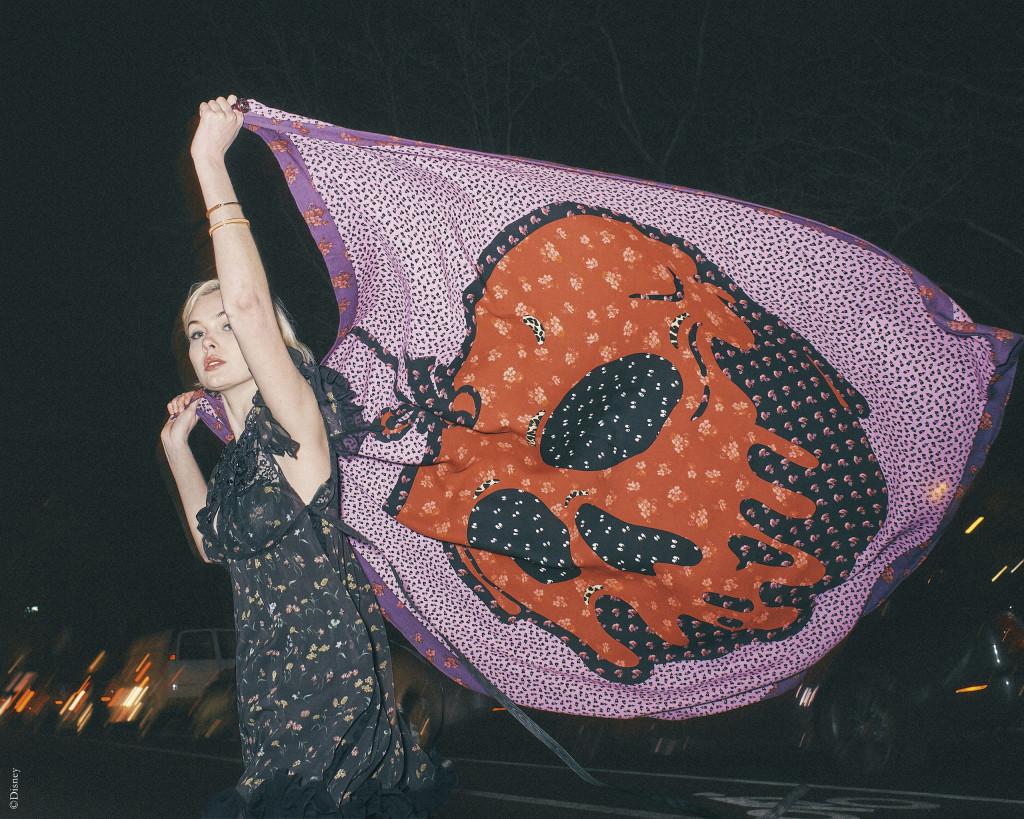 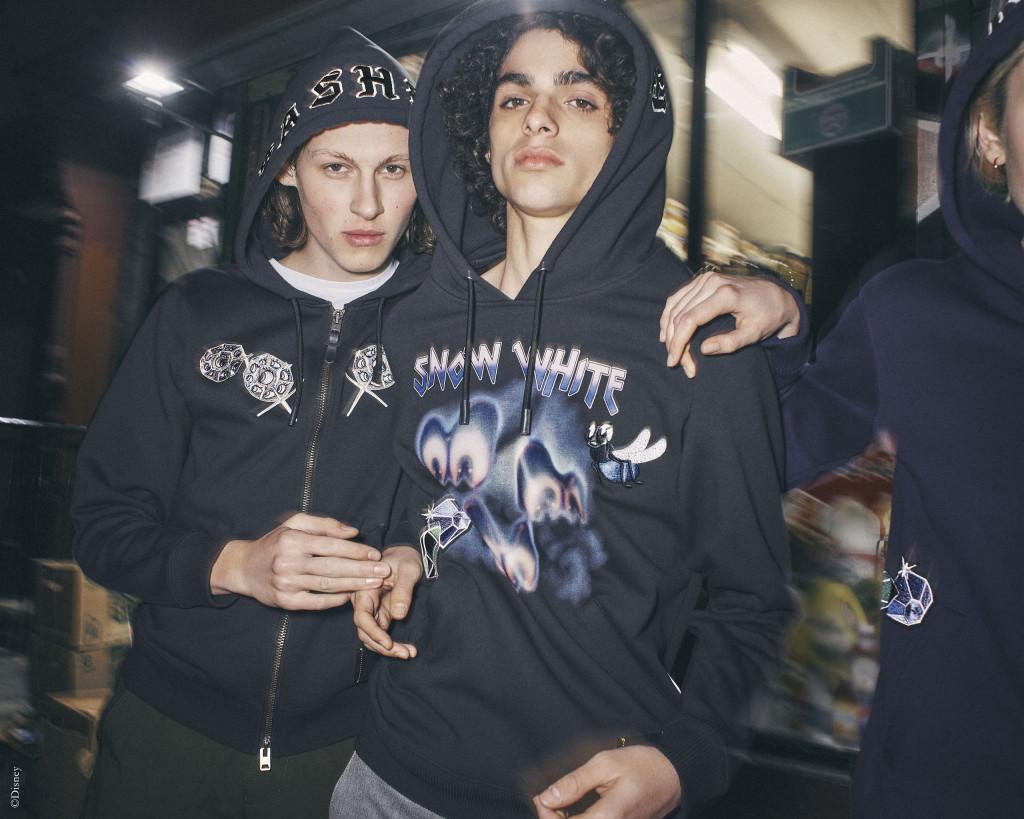 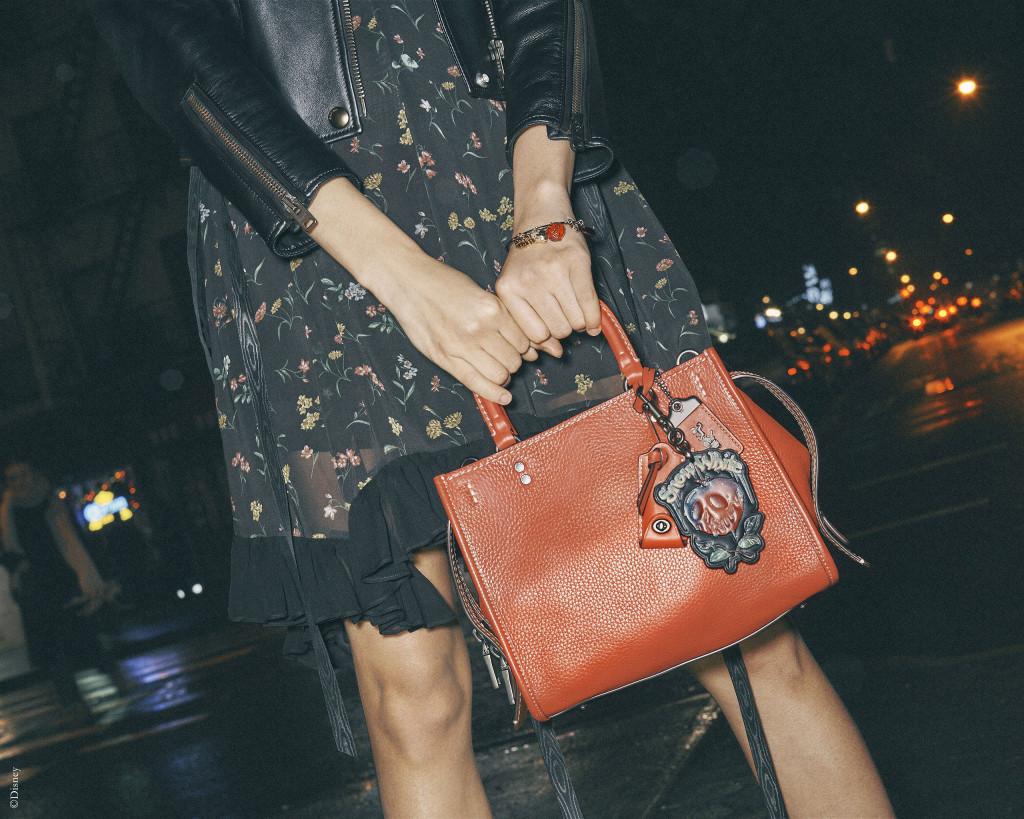 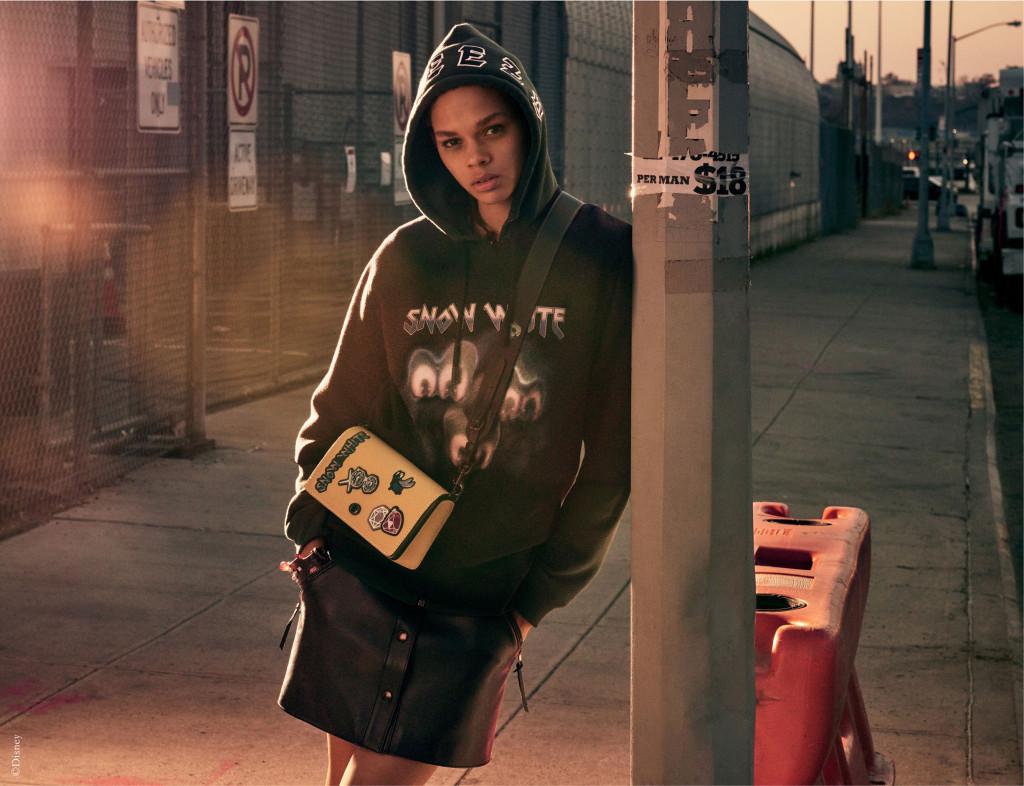 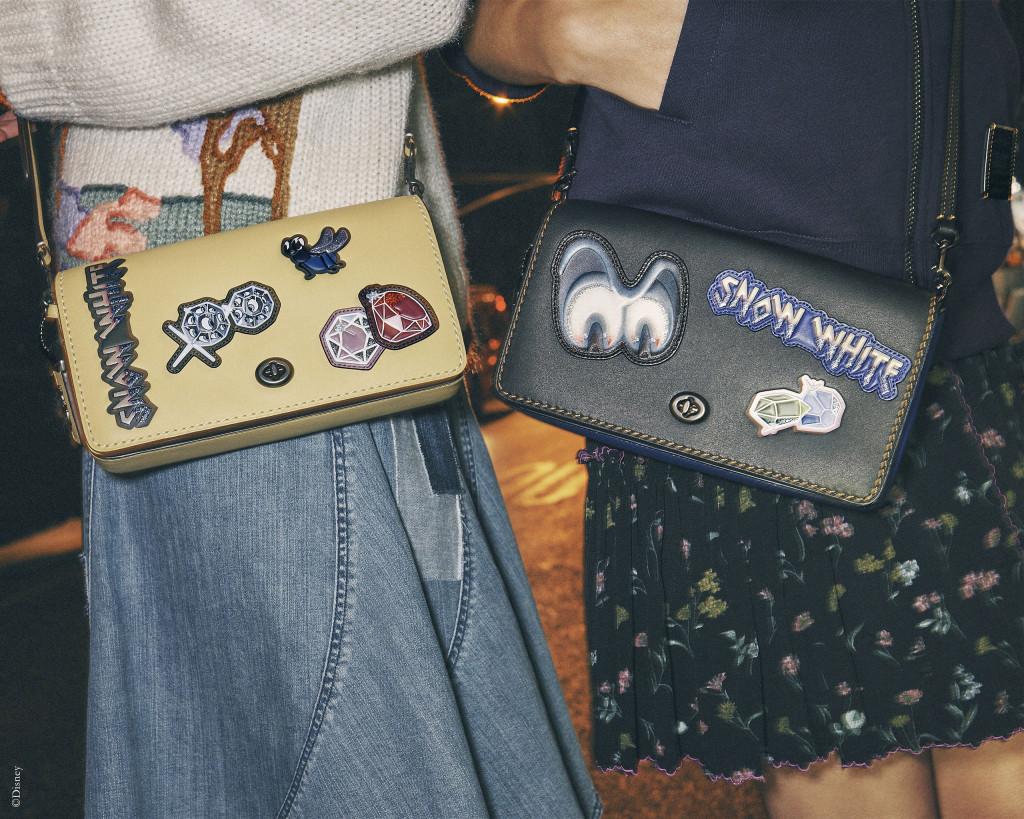 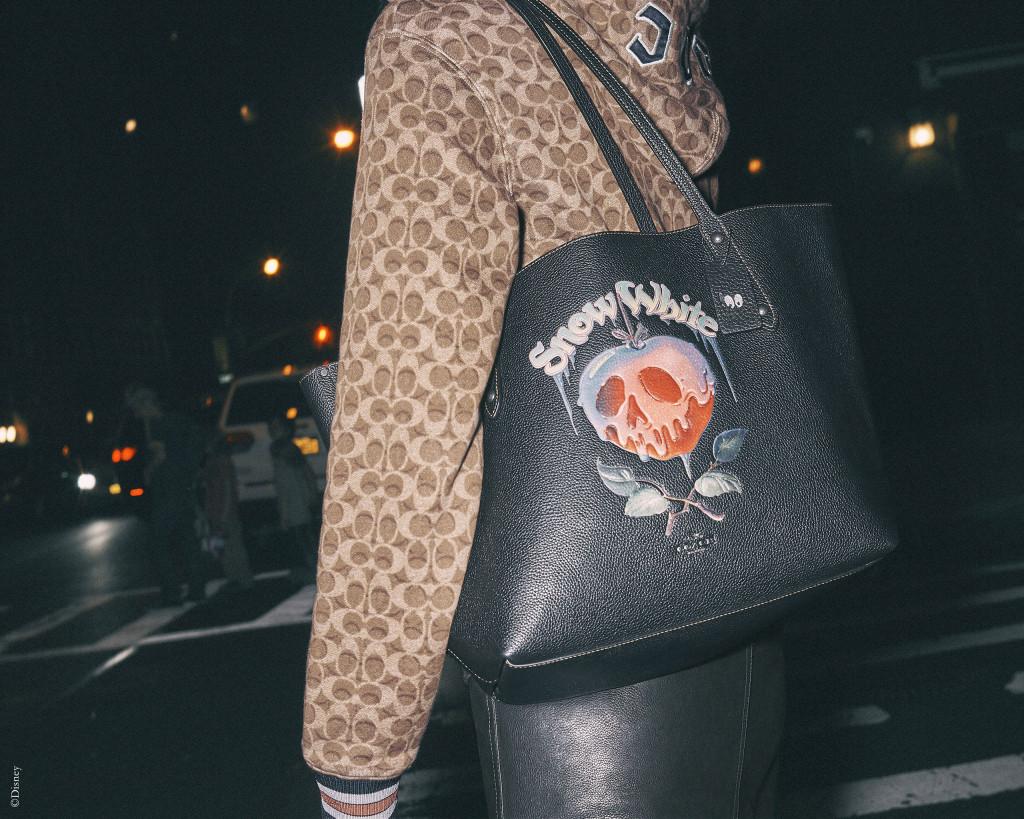 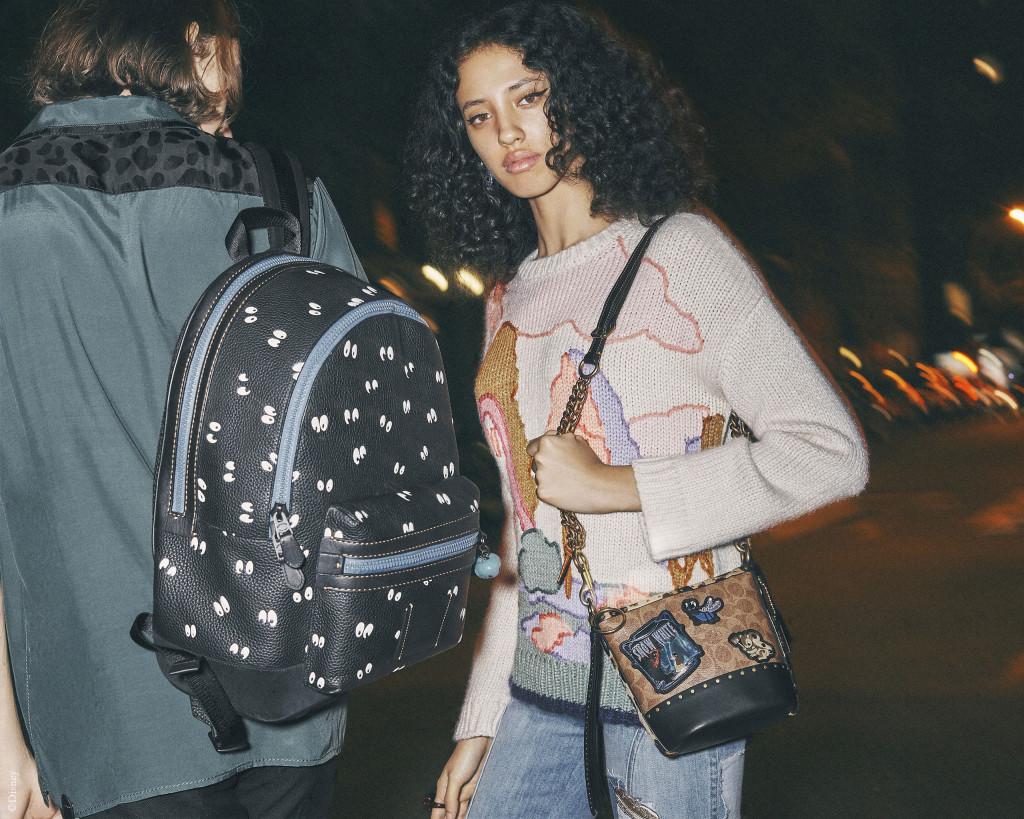 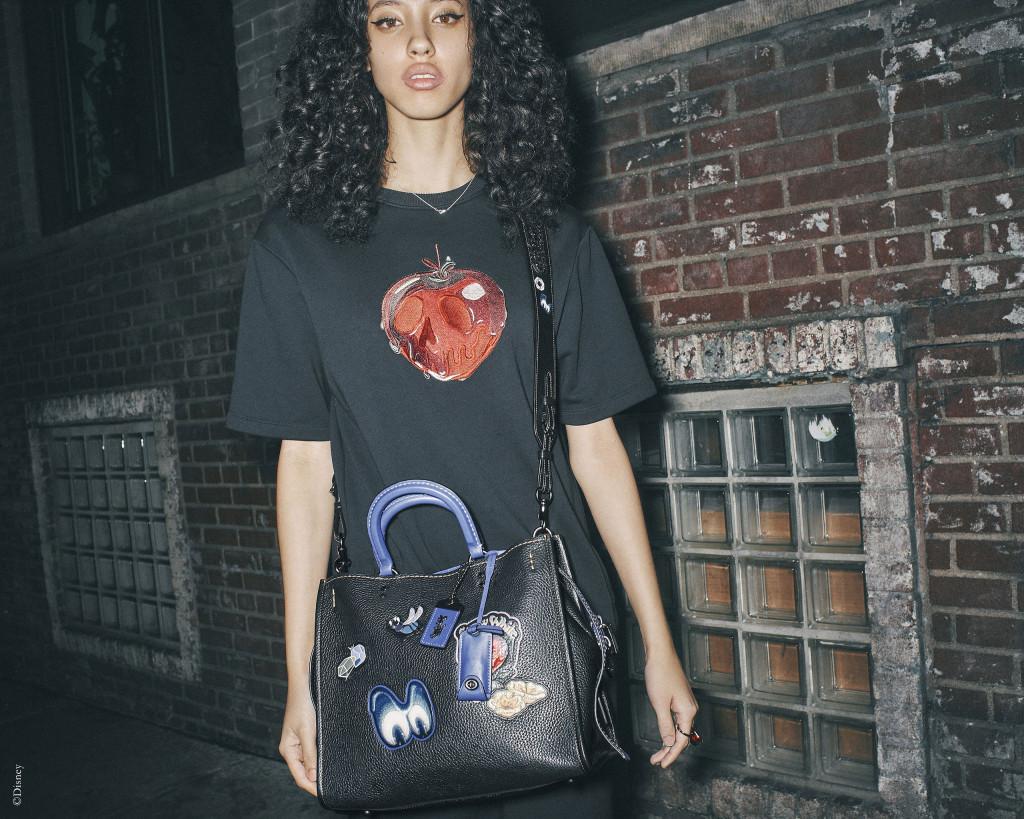 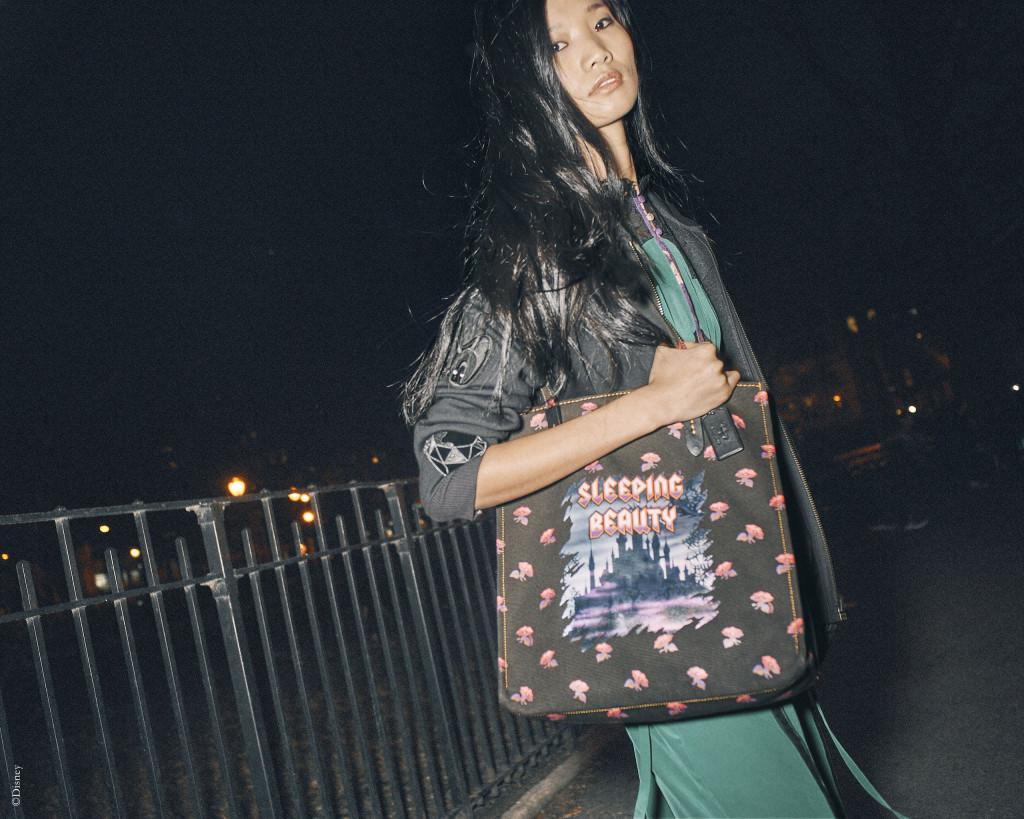 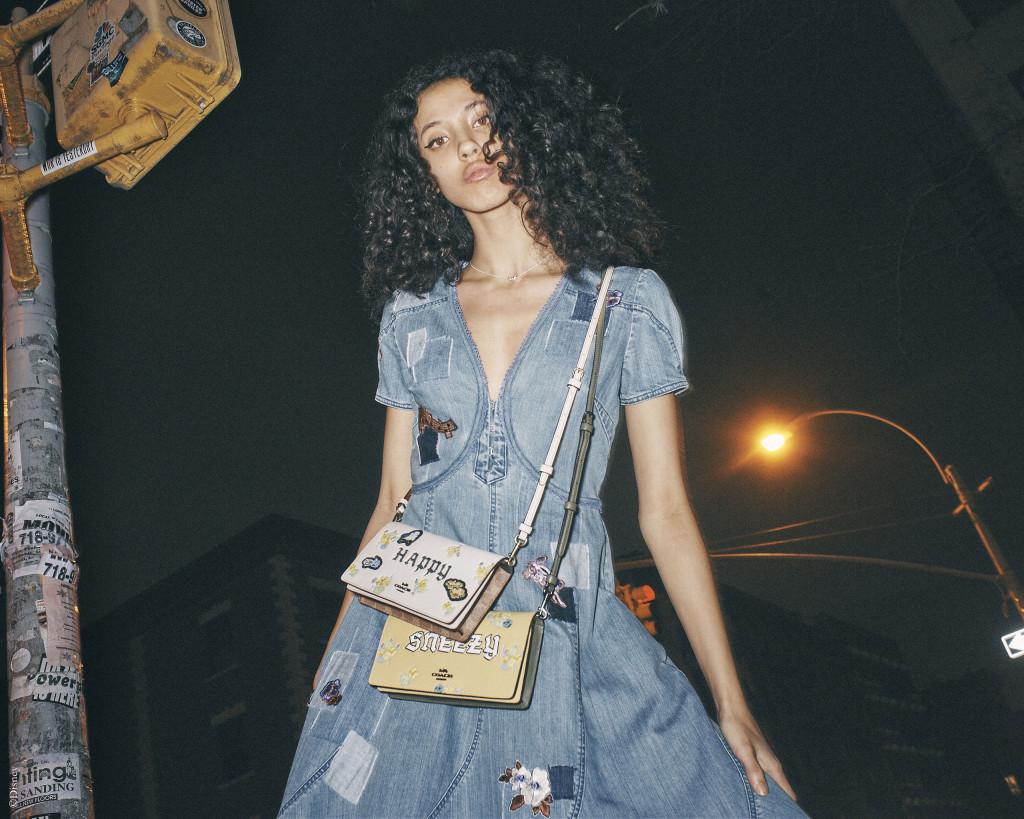 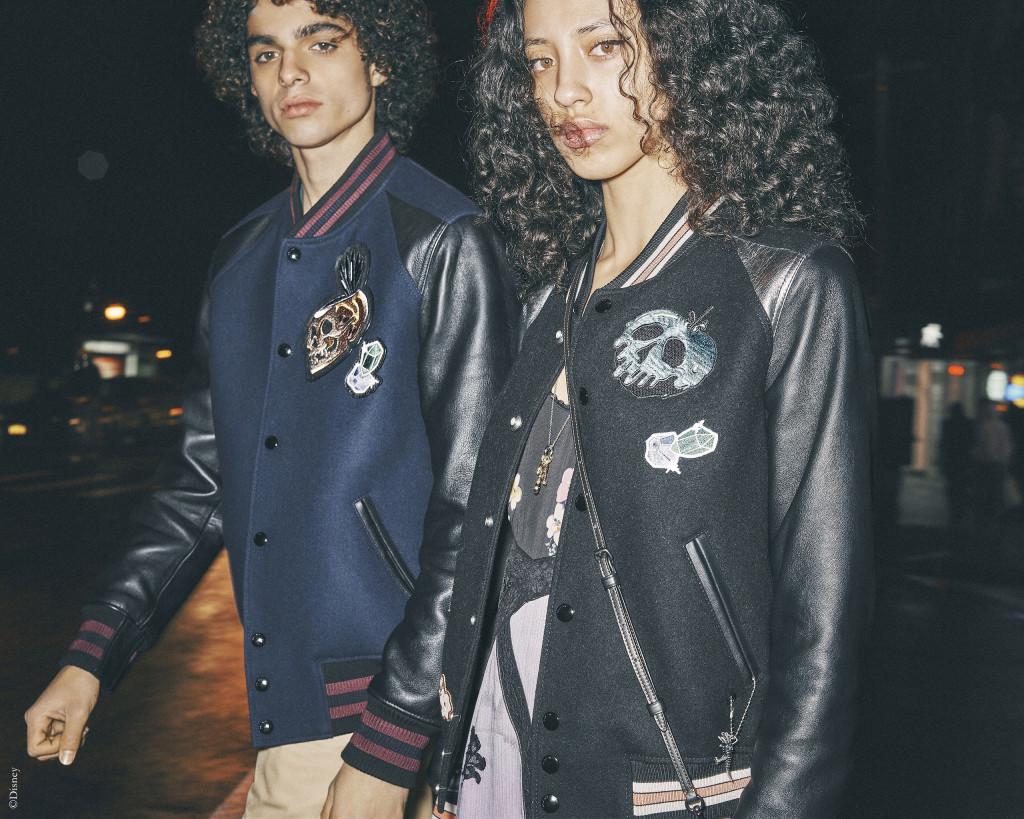 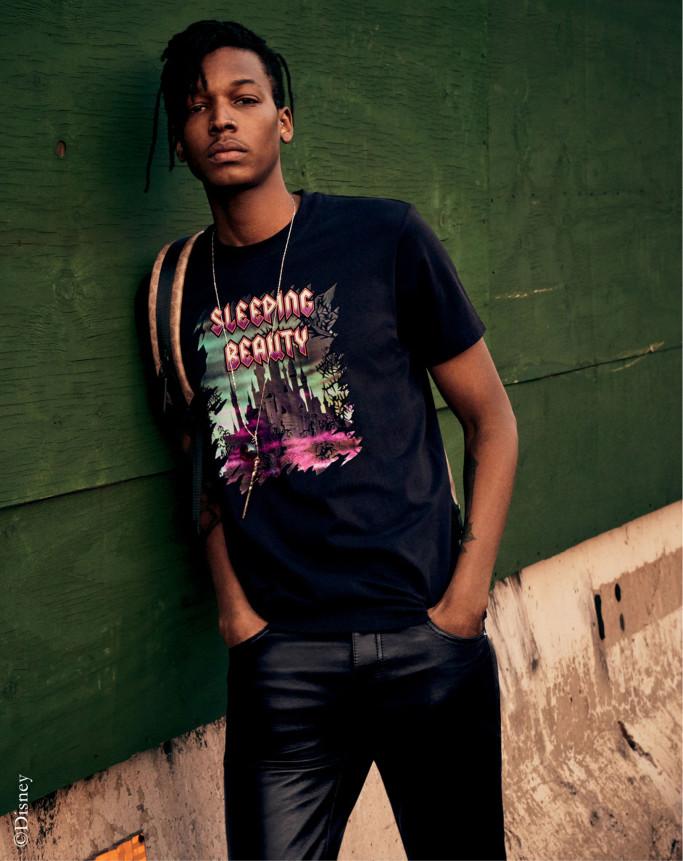 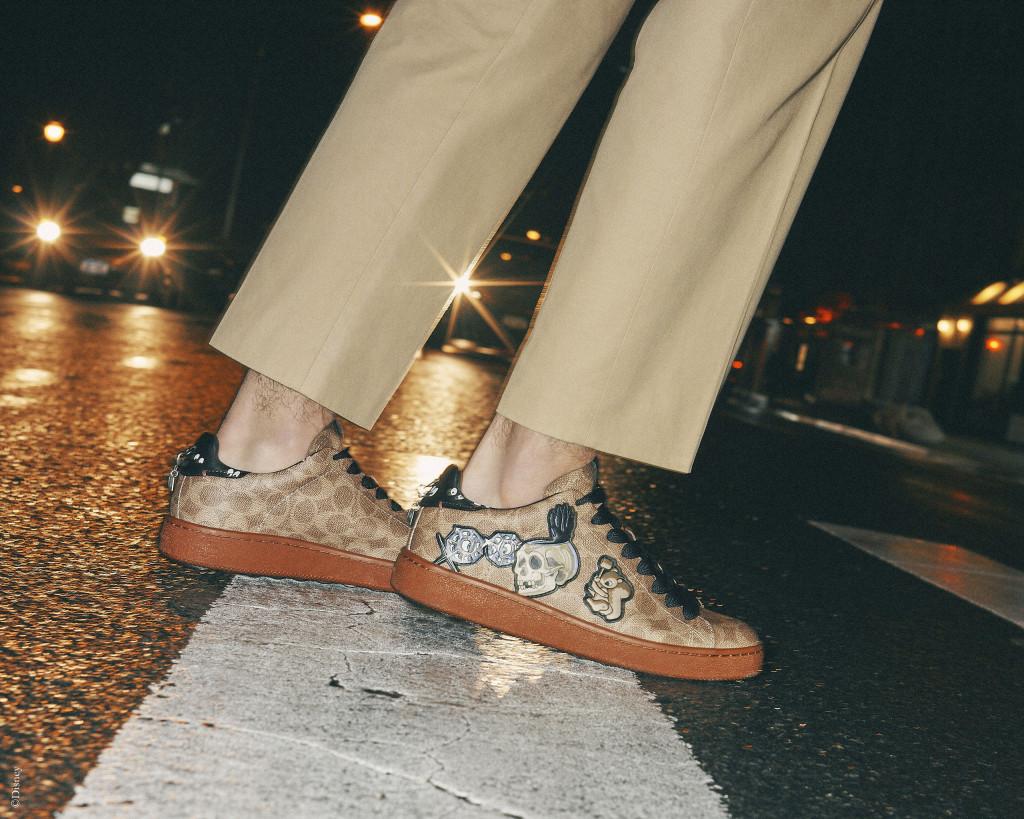 And in Celebrity Baby News… (People, Cosmopolitan)
Let’s keep this short and sweet, shall we? Cardi B is having a baby girl. “I’m having a girl,” she told Howard Stern on Tuesday. So there you go. Secret’s out. 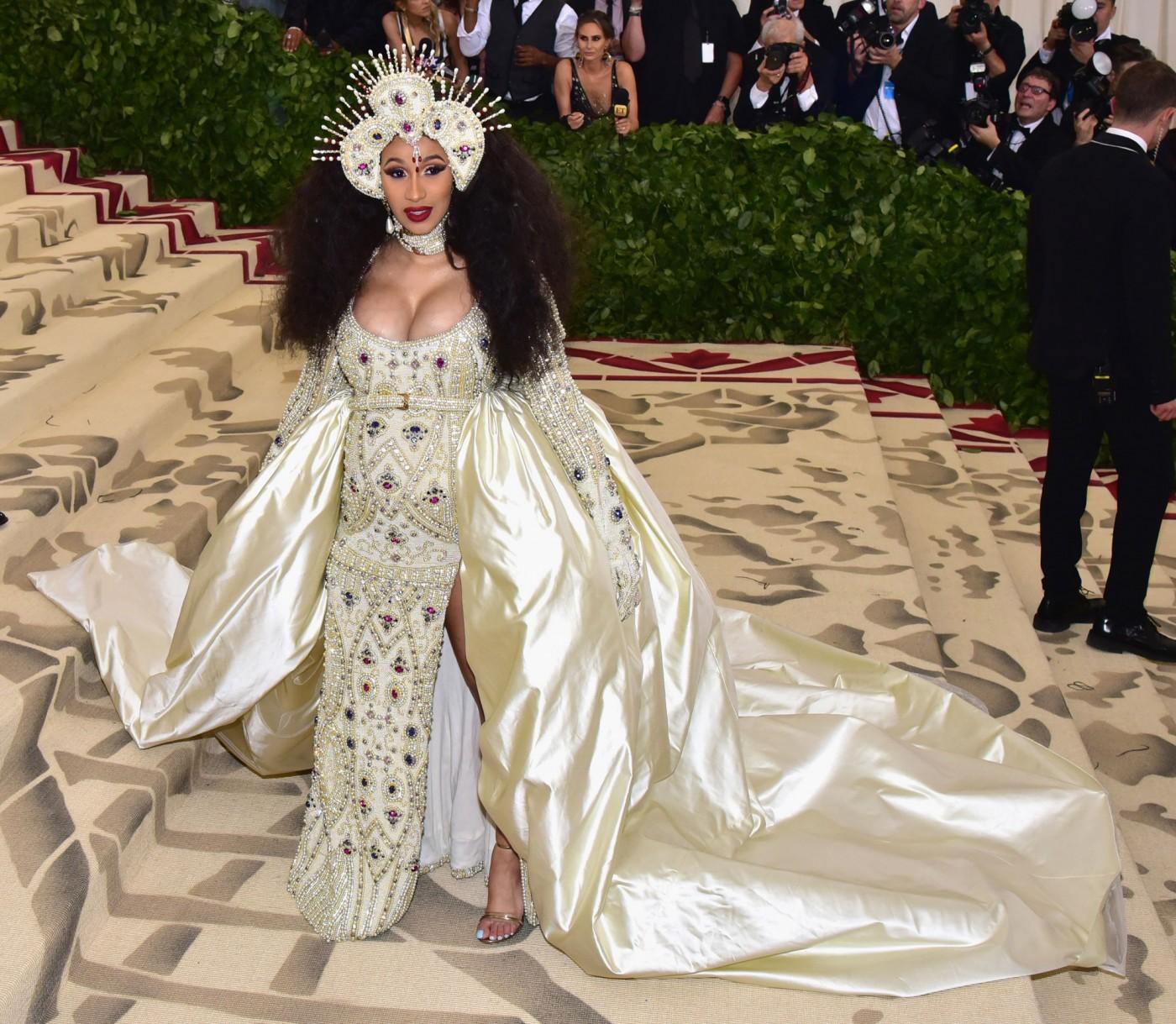 And in other celebuspawn news, Miranda Kerr gave birth to a baby boy on Monday night at 11:53 PM. The little Taurus is named Hart after the grandfather of Kerr’s husband, Snapchat CEO Evan Spiegel. This is Kerr’s second child and Spiegel’s first. Kerr is also mom to 7-year-old son Flynn with ex-husband Orlando Bloom. 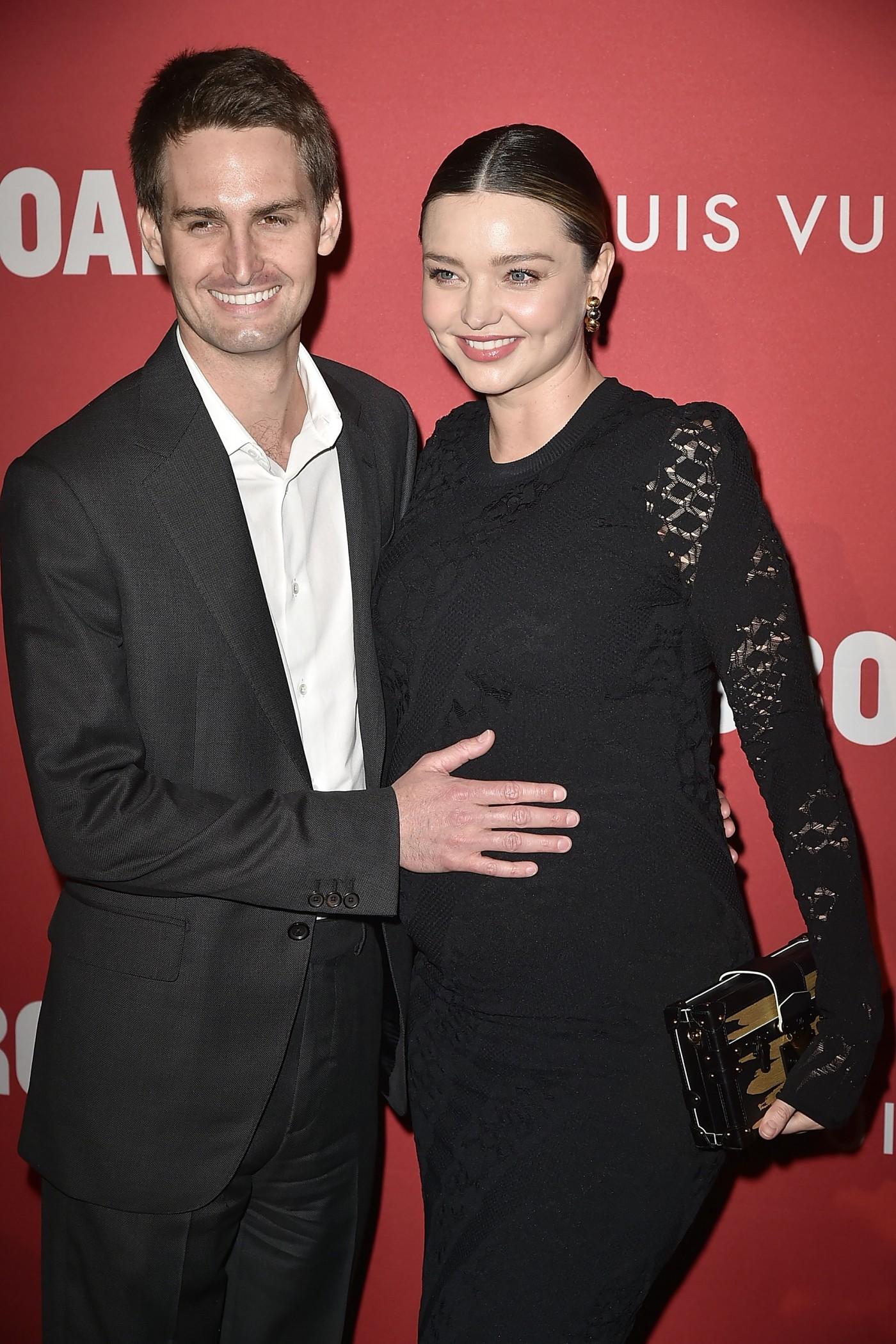