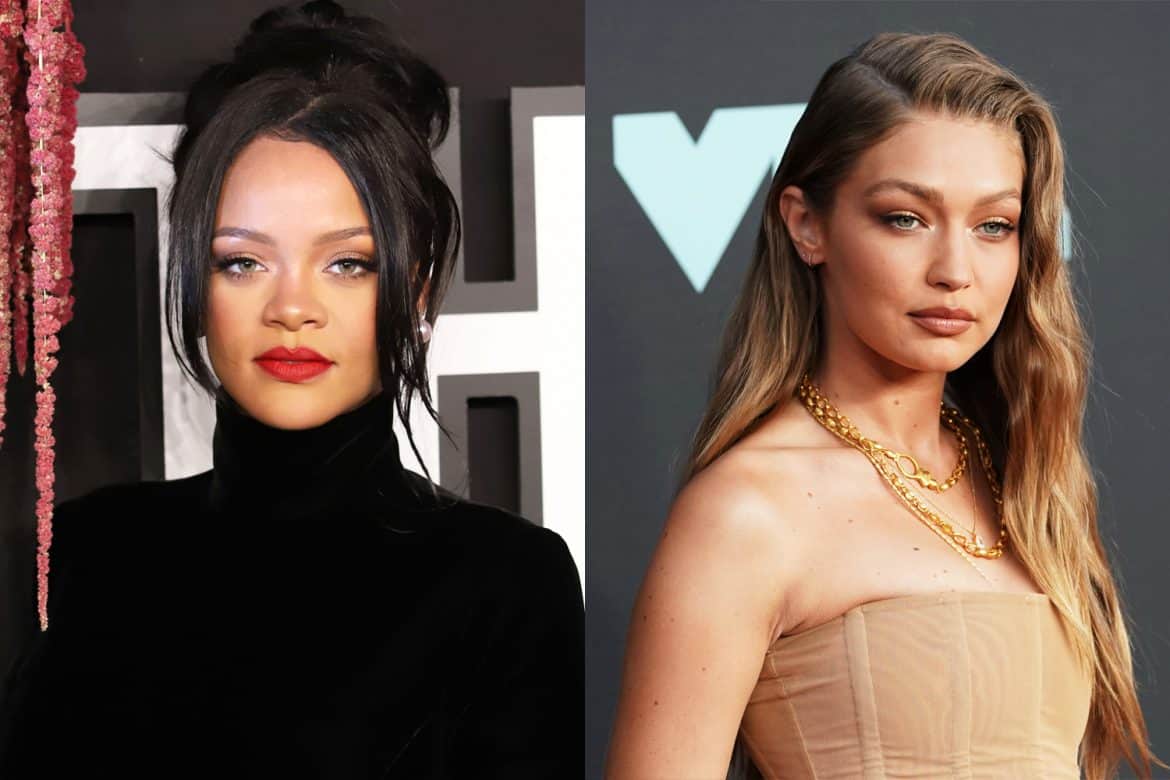 Fenty Corp. is the latest fashion entity to be sued for posting a photo to social media without the permission of the photographer. According to The Fashion Law, Eva’s Photography, Inc. has filed a lawsuit in New York against Fenty over a paparazzi image of Gigi Hadid wearing the brand, which Fenty posted to Instagram Stories. The photo agency claims that its use can be considered promotional for the brand and that they, therefore, should have been consulted and paid.

It is interesting that this case centers around a photo of Gigi Hadid, as TFL notes that the model herself has been embroiled in three similar copyright lawsuits. One of them — from this past January — recently went in her favor after Hadid’s team argued that her posting of the photo was “fair use” (rather than infringement) because Hadid was responsible for the “creative and copyrightable elements in the photo.” Additionally, they argued that her posting the photo didn’t actually attempt to commercially exploit it.

Fenty isn’t the only brand that has run into this problem. Many brands, including Marc Jacobs, have found themselves in similar situations in the past year after posting paparazzi photos of celebrities wearing their clothes. Eva’s Photography is seeking “monetary damages and any profits that Fenty Corp. earned as a result of its alleged infringement” or “statutory damages up to $150,000 per work infringed for [Fenty’s] willful infringement of the photo.”

Seems like a lot to ask for a photo that was only on Instagram Stories for a single day. One also has to wonder how Eva’s Photography plans to prove that the photo directly impacted sales, since the brand posts to their stories multiple times per day and didn’t (as far as we know) enable any sort of link for followers to buy the item Hadid wore. Either way, it’s in the court’s hands now. We’ll let you know what happens.