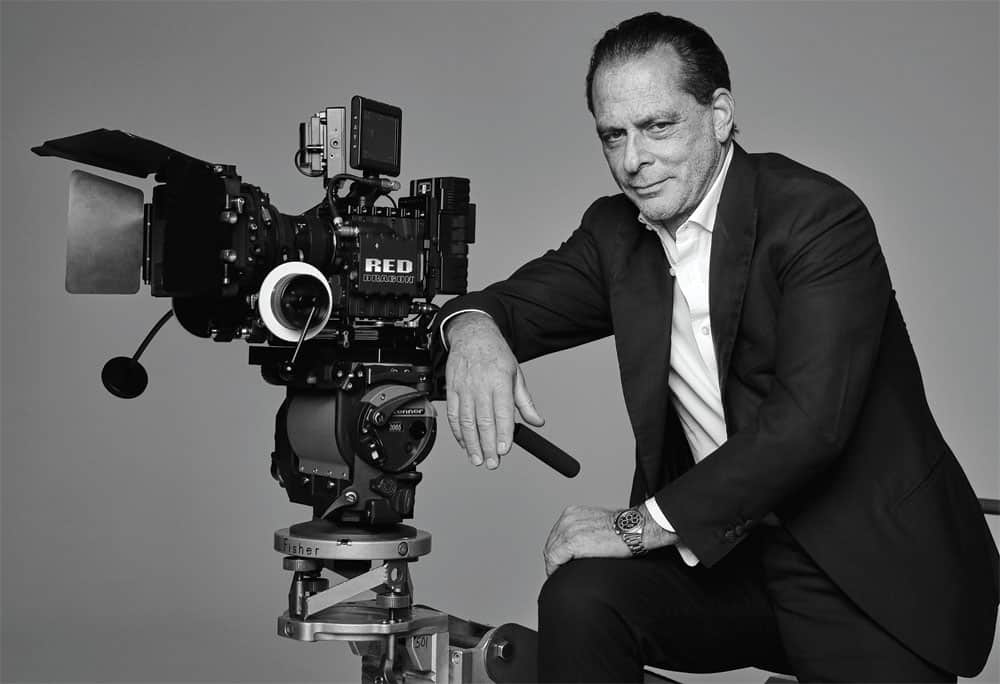 Pier59 and Industry Model Management founder Federico Pignatelli explains why he’s out to save the fashion industry—from itself.

Which industry issue are you passionate about currently?
Many studios in Manhattan are operating without model safety and proper licenses.

Why is that important?
It means that they’re infringing on city and state laws and putting people at risk. For instance, if you’re in one of these studios and you slip on the floor and break your leg, or something falls from the ceiling and hits you in the head, and you have to go to the hospital or can’t work for some reason, you’re on your own. Insurance isn’t going to help you, because the injury occurred in a space that was not properly licensed for a photo or video shoot. A lot of these places don’t even have certificates of occupancy, so the insurance company is going to say you shouldn’t have been working there in the first place, and deny your claim. 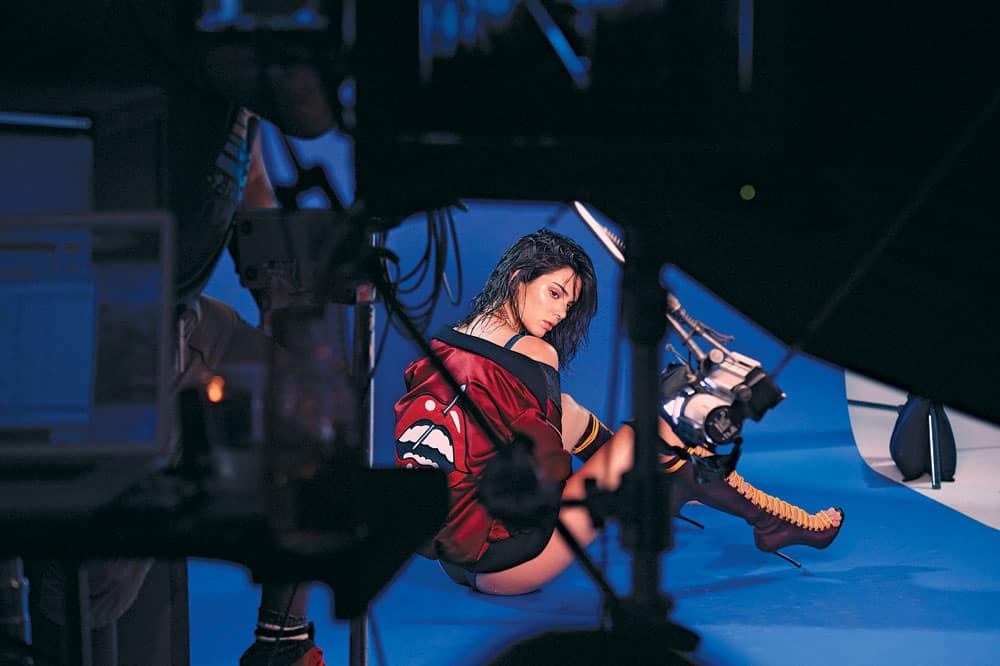 There must be some sort of certification process in place though, right?
Often, architects self-certify, and the city just takes them at their word. But often, the architects are corrupt and will do what the client wants just to keep them happy, even if it means lying. So I conducted my own investigation, at my own expense, and found that nearly every major studio in New York is not properly licensed.

What inspired you to take that issue on?
It all started with the Model’s Bill of Rights, which is, in part, about ensuring safer working conditions for models. I’ve heard multiple stories about girls being injured on-set and then being pressured by the studio, the client, or their own agency not to make an insurance claim or file a lawsuit. These are serious injuries we’re talking about. Injuries that keep people from being able to work. So maybe the studio offers an injured model $30,000 or $80,000, to not make a claim, and the model just agrees because she doesn’t know any better.

But don’t studios charge their clients insurance fees when they rent out the studios? What’s the point if they aren’t going to make the claims and the insurance companies aren’t going to pay them out even if they do? Seems like a scam at the client’s expense.
Exactly. Clients are getting charged for insurance they don’t even get the benefit of and the models are the ones who suffer. 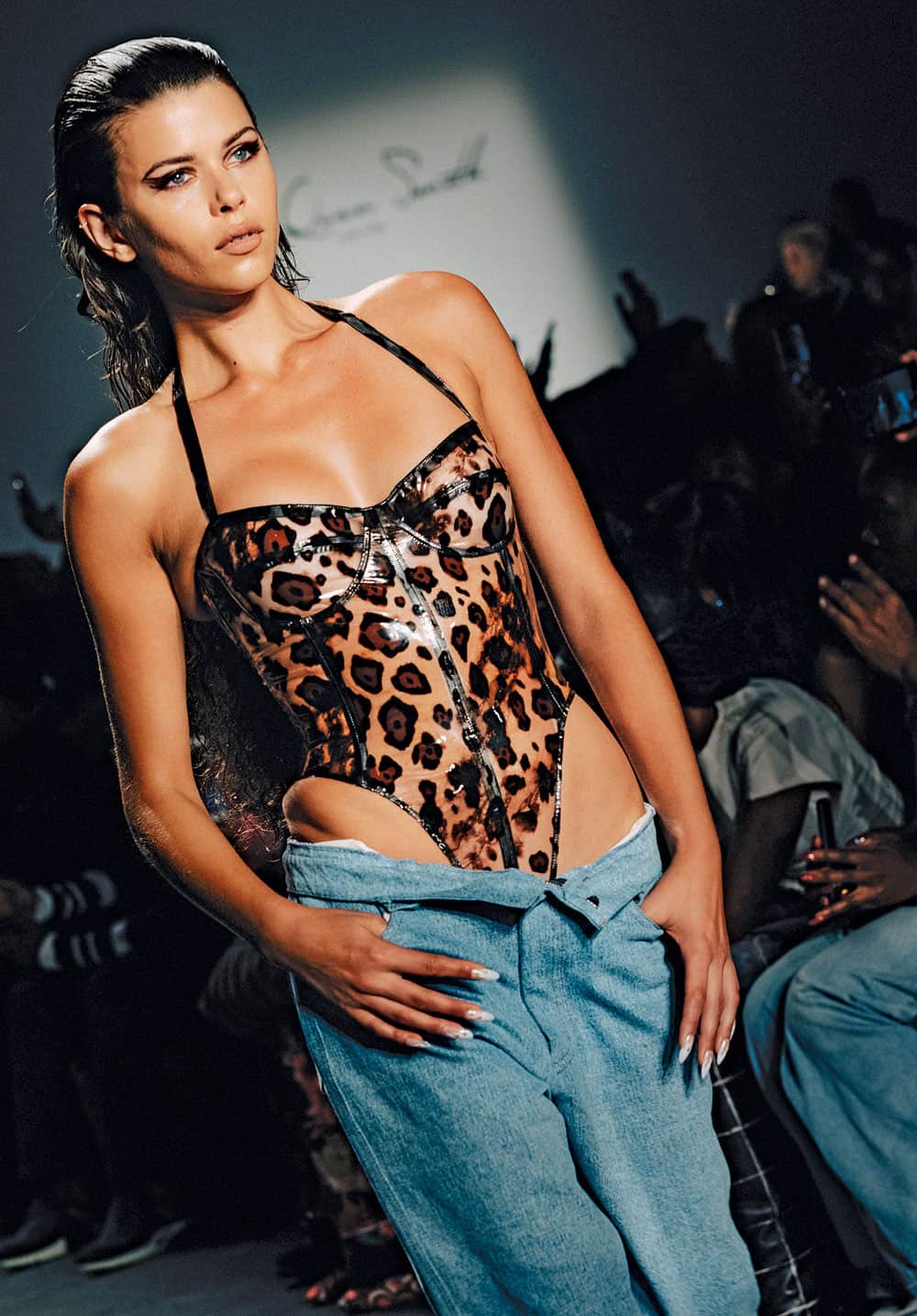 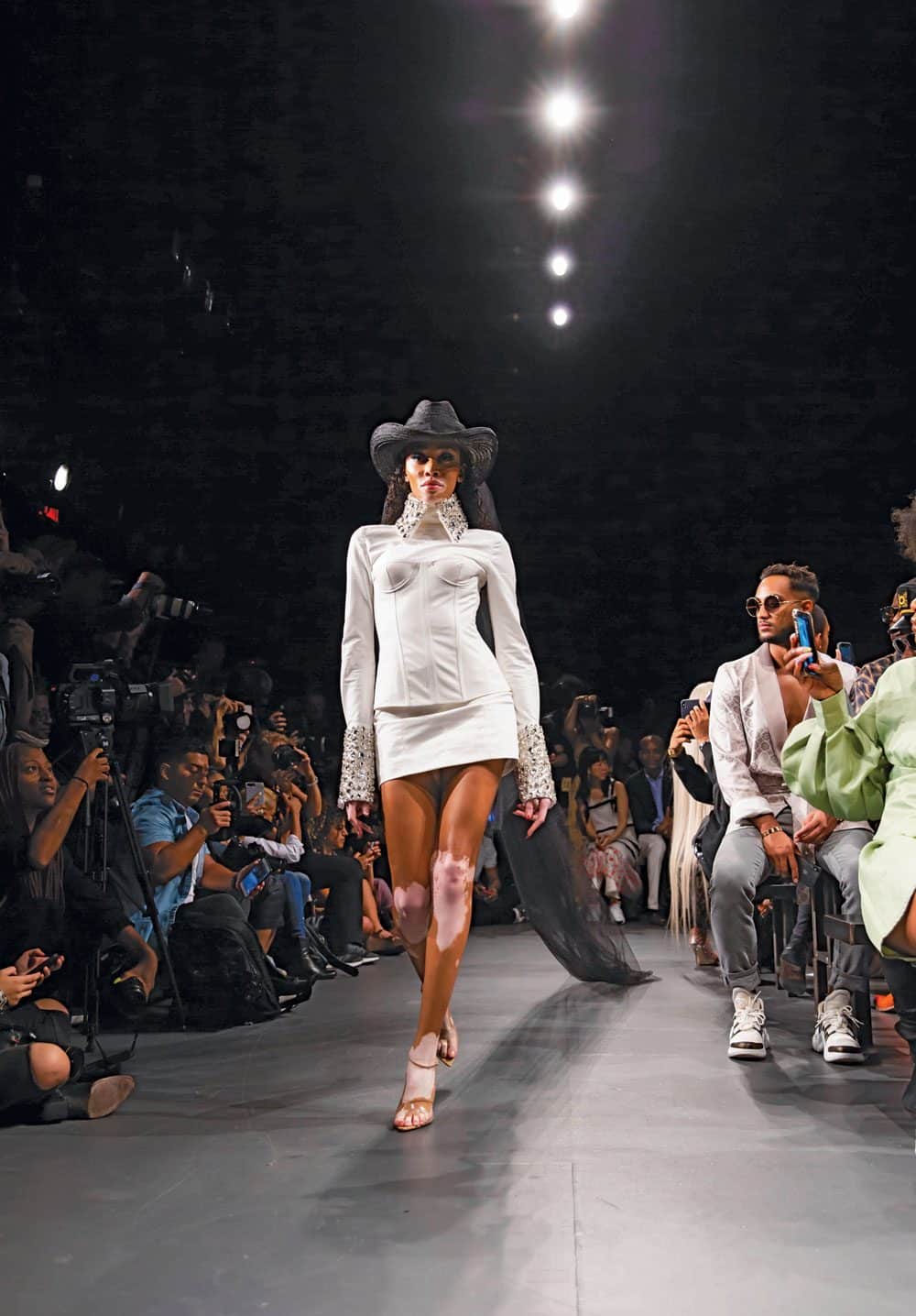 How does a studio not having proper licenses and insurance qualify as unfair competition?
Making sure that you comply with all the laws and are properly ensured costs a lot of money. Other studios are able to undercut me because they don’t have the same overhead costs. Look, the fact is, this industry—from the studios to the models—needs to be regulated. Clients need to be educated so they know to ask, “Is this a properly licensed studio? Do you have a certificate of occupancy? Are you legally allowed to do what you’re doing here?” Because some studios are only licensed for photography, and others are licensed for photography and video.

What’s the difference?
A big difference is the type and intensity of the lights being used. You need more intense, continuous light for video than you do for still photography. Those lights use a lot more power. The cables are thicker. The equipment is hotter. The risk of injury is much greater. The risk of fire is much greater, so everything has to be fire-retardant—the drapes, the furniture, the floors. We have special sensors to open all the doors in case of fire. The problem is, the city won’t take any action until after something bad happens, but we shouldn’t have to wait for someone to get injured or worse before everyone is held to proper standards. We need to wake the industry up to these realities. We need to stop sending models to unsafe environments. Clients need to stop taking shortcuts just to save money. A studio is more than a big, empty space with lights.

It sounds like clients are a huge part of the problem, by constantly looking for ways to trim their budgets without understanding or even caring about the consequences. And the industry is so competitive that studios will do things they know they shouldn’t just to get the business.
We used to work with Macy’s on their commerce shoots, but they’re blacklisted now. They cut too many corners. They basically invented this idea of the half-face shoot.

That’s where they cut off the upper half of the model’s face so she or he isn’t recognizable in e-commerce shoots and then use that as an excuse to pay them less, right?
Exactly! They might pay a girl $400 per day for that kind of shoot, and because you can’t see her face, she can’t even use it in her portfolio. A model should be making $15,000 for a lookbook shoot in New York for a reputable brand, but these companies make the models unrecognizable, and then pay them just $400. And they don’t take care of models when they’ are on-set; often, they have to bring their own food and water. The CEO of Macy’s is making $11 million per year, and they can’t provide lunch and water? It’s scandalous! They’re taking advantage of these girls. That’s not moral. It’s not even good business.

People think modeling is this glamorous, jet-setting existence full of money and parties, but that’s rarely the case. A lot of these girls, even some of the more famous ones, are living pretty much hand-to-mouth.
Here you have a company like Macy’s using its power and stature in the industry to pay these models only $400. After agency commission, taxes, and the cost of food and water they bring to set for themselves, what are they bringing home? Maybe $200?

There’s always the possibility they may not work again for a while, so they have to make that money last somehow.
That’s if they even get the money at all. A woman reached out to me on Instagram recently to ask for my advice because her daughter is a child model in Miami and has been working a lot, but she has not been paid by her agency since September. When she asked the agent where the money was, the agent said something like, “How dare you ask me that after everything I’ve done for you!” It’s laughable. I pay my employees every two weeks. Can you imagine if I just stopped paying them and then, when they asked about it, I just said, “How dare you!”

Sadly, we hear these kinds of stories from models a lot.
This doesn’t happen in the movie business, because it’s regulated, with organizations like SAG. But the fashion industry is different. The modeling business was small 25 years ago, when I opened Pier59. The fashion advertising business was small. Now they’re large and unregulated, and it’s time to start doing things right.