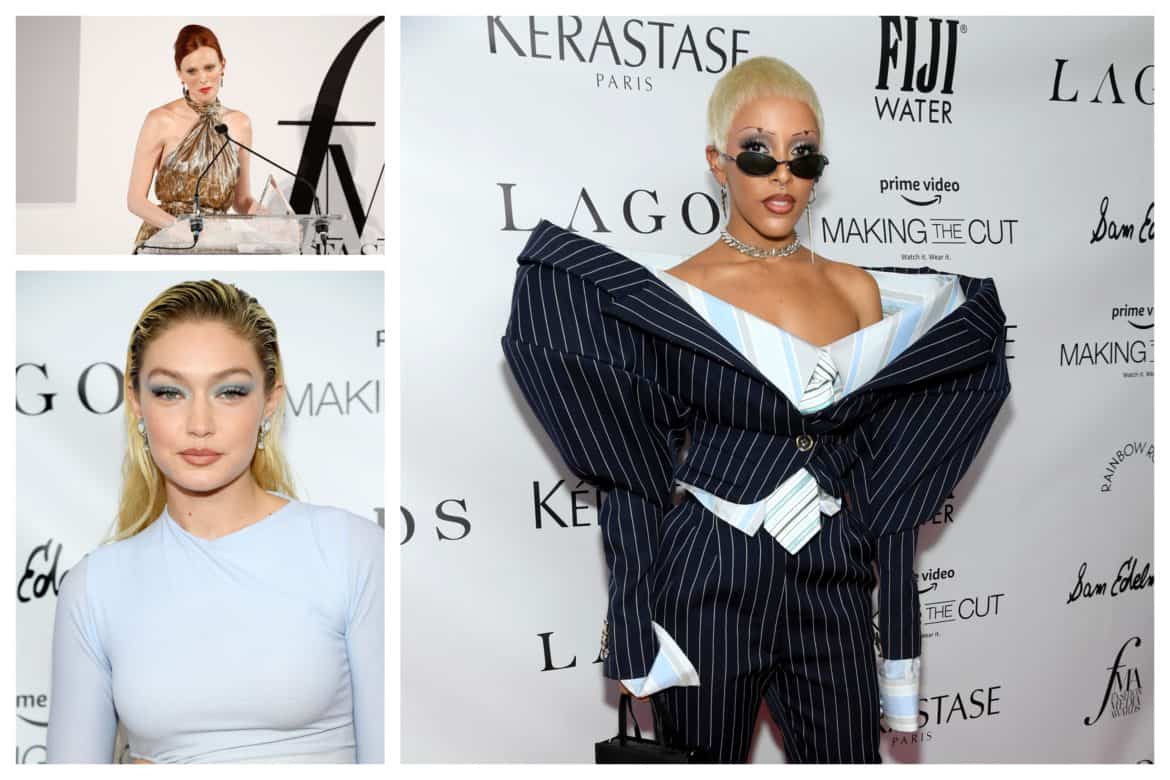 Check out some memorable highlights from the show!

The Ned Is Richie Akiva’s Next Big Act