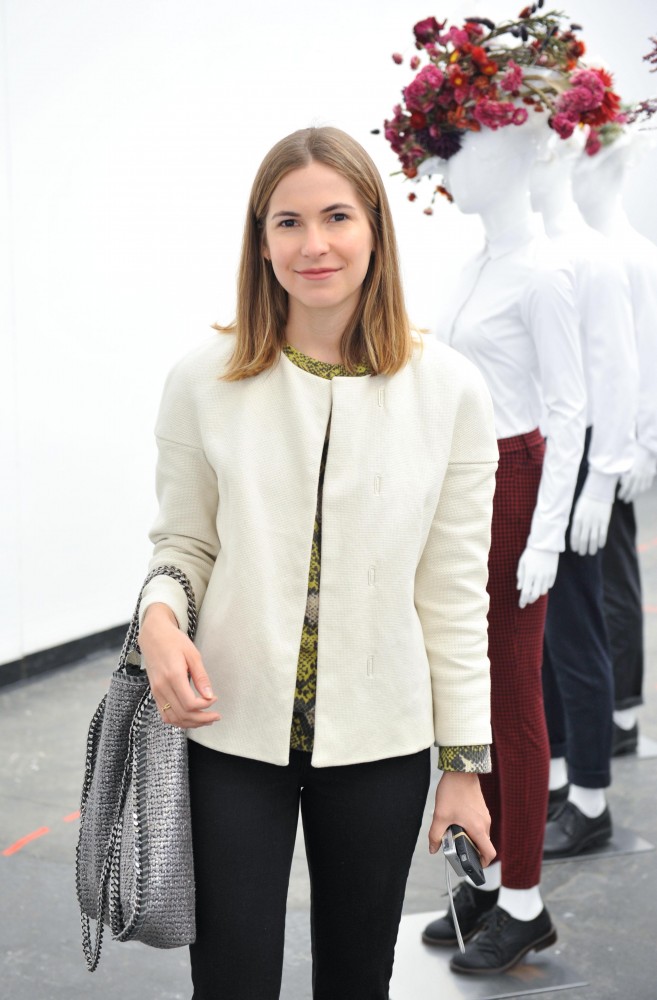 SELF continues to staff up under EIC Joyce Chang‘s leadership: The latest additions to the masthead are senior fashion editor Lindsey Frugier, photo director Mariel Osborn, and art director Kirsten Hilgendorf, The Daily can exclusively report. Frugier joins the Condé fitness title from W, where she spent four years, most recently in the capacity of fashion market editor. Formerly, the FIT grad worked at T: The New York Times Style Magazine and Vogue. Osborn is also an FIT alum; her most recent gig was as an account exec at Fabien Baron‘s creative agency, Baron&Baron. Prior to that, Osborn was senior photo editor at InStyle for four and a half years, prefaced by three years as associate photo editor at Teen Vogue. Osborn’s foray into the industry happened in October 2003, when she joined ELLE and ELLEgirl,initially as assistant bookings editor. As for Hilgendorf, the title’s newly-minted art director held the same title at Brides. The NYU grad was previously assistant art director as well as senior art director at Everyday Food and associate designer and then designer at Domino; she’s also worked at BlackBook.

“The visual team is so important to bringing the new SELF to life,” Chang said of the new hires in a statement. “Lindsey, Mariel and Kirsten all bring incredible eyes and relationships with them—their impact will be immediately felt and seen in our pages.”
ALEXANDRA ILYASHOV