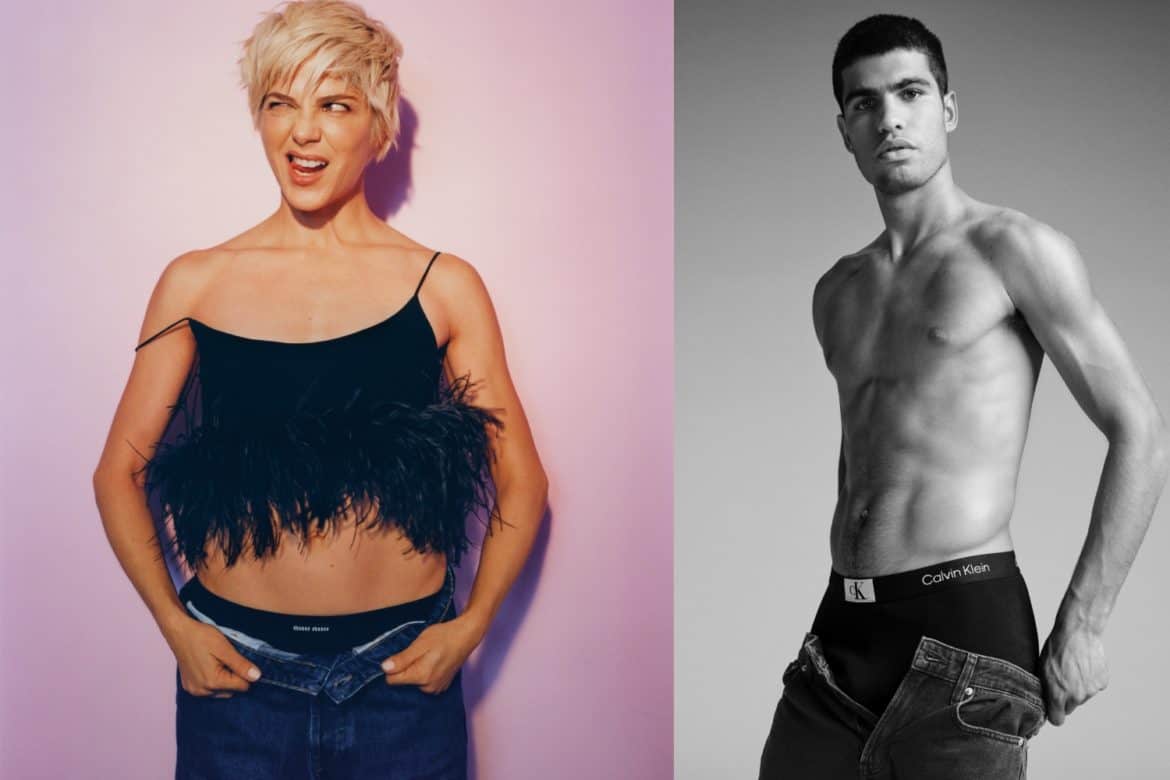 Selma Blair talks representation, normalizing disabilities in Hollywood, and more with SELF

Actress Selma Blair is SELF’s new cover star. Since being diagnosed with multiple sclerosis in 2018, Blair, 50, has become a prominent face and voice for further representation of those with disabilities in the film industry. In the profile by Emma Carmichael, the extent of Blair’s advocacy for differently abled people both in Hollywood and beyond is conveyed. Of her decision to join Dancing With The Stars last year, Blair said: “I think it’s important for people with chronic illness or disabilities to see what they can do. I deserve to have a good time and try…It immediately transformed my way of thinking, and it immediately put a pep in my step.” The Cruel Intentions star spoke candidly and honestly about her relationship to the diagnosis, including how it profoundly changed her, and made clear the mysterious suffering she had endured since childhood. “[The diagnosis] really did rewire me. It rewired me to find acceptance in being honest about my faults, about my past addiction, and about my problems. It made me more empathetic towards myself.” Blair also discussed what her condition now requires if she signs up to a new project, adding she’d rather be upfront about her needs rather than sit at home and decline work. “I want to say, ‘Oh, it’s easy to hire me. I’m not a problem! But here’s my rider of things I’ll need, and they’re not just green M&Ms,’” she says. “It’s like, how do we make sure there’s a railing on everything? If there’s a railing, I can find a way to lift that leg correctly. But without it, I’m just lost, balance-wise.” Read the full feature and see the fashion story styled by Sean Knight here. 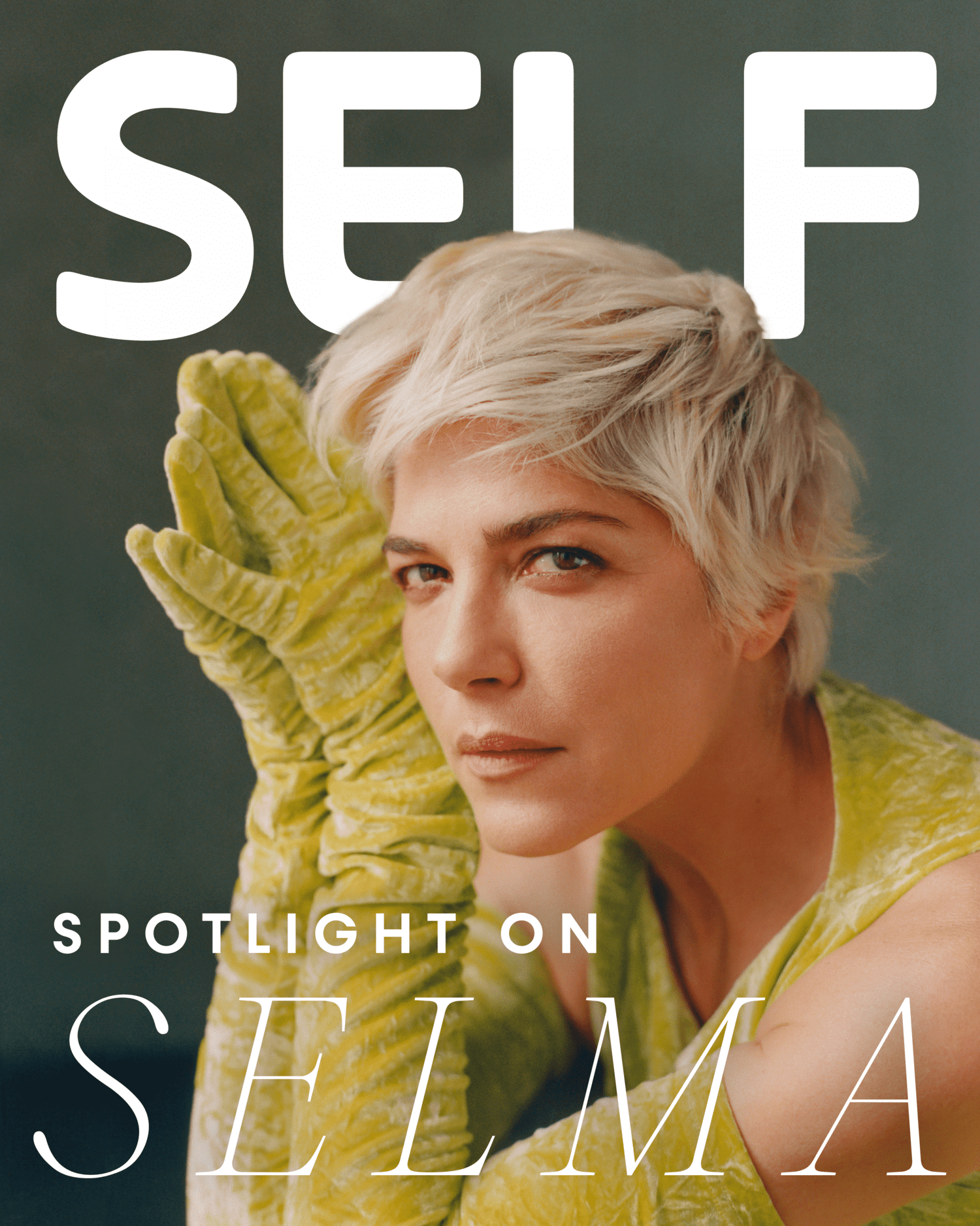 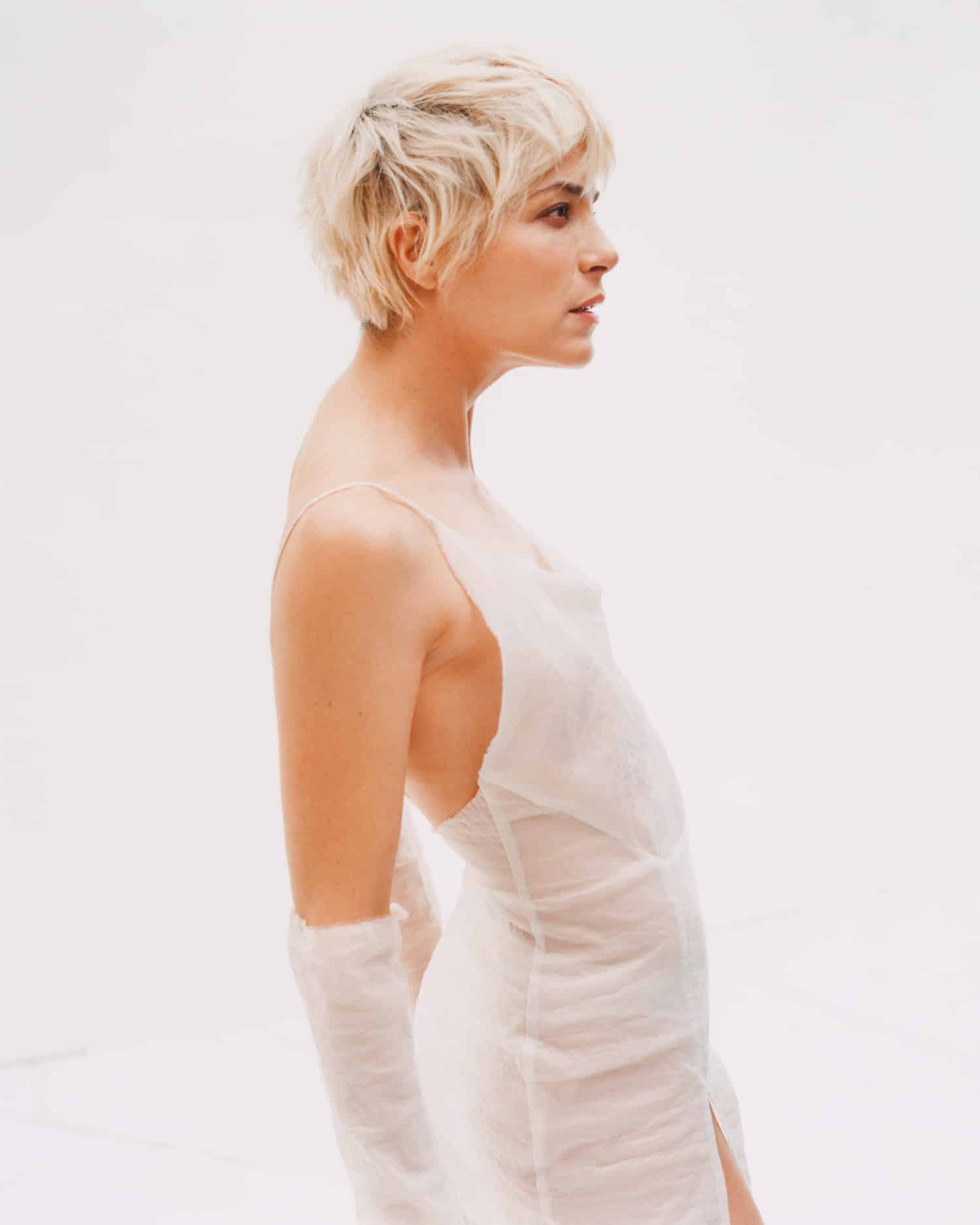 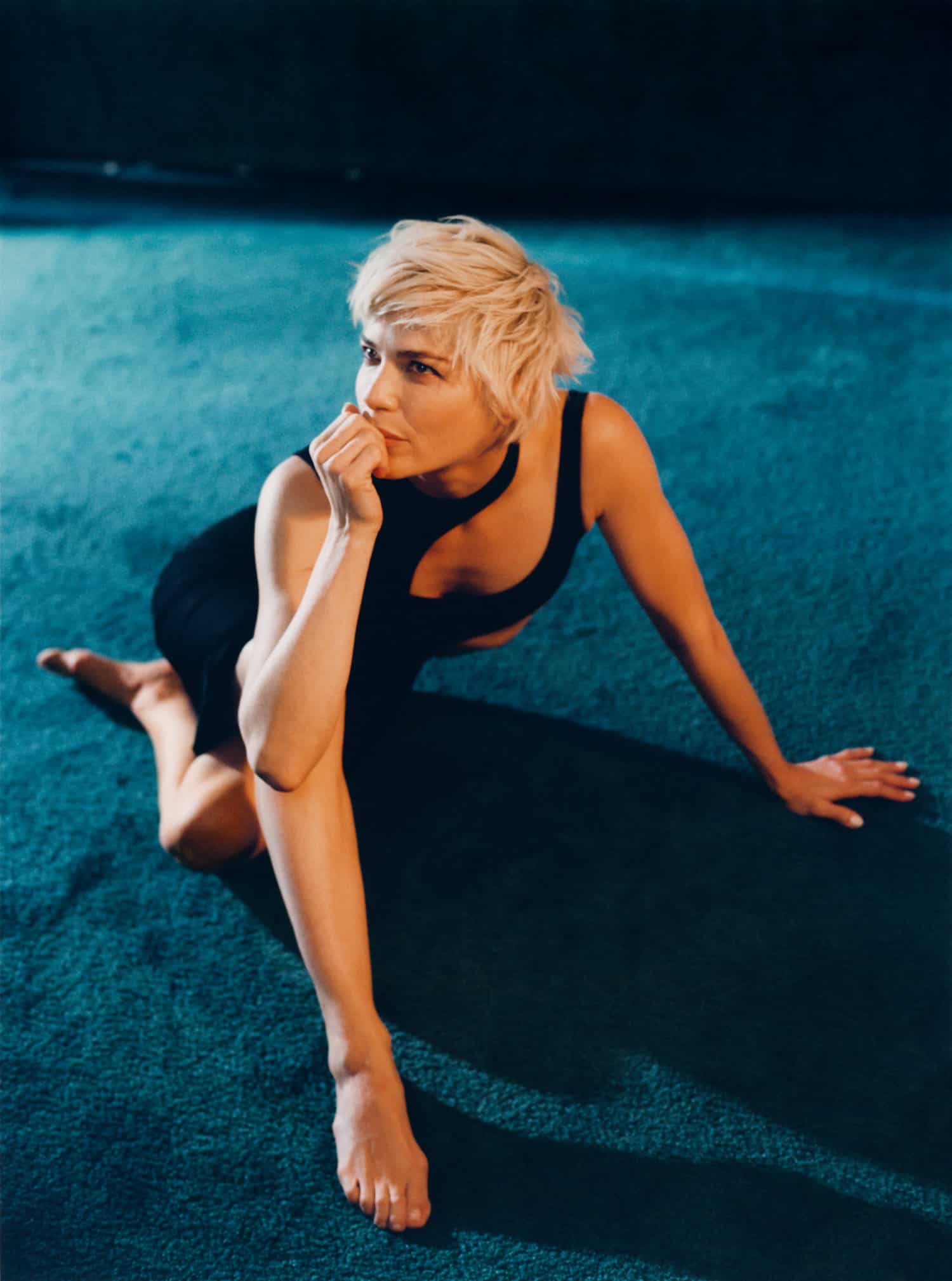 Tennis number one and heartthrob Carlos Alcaraz is fronting the latest chapter of Calvin Klein’s ‘Calvins or Nothing’ series. In his first campaign for the brand, the Spanish athlete takes the baton from Maya Hawke and professional footballer Romelu Lukaku, who appeared in the inaugural series for Fall ’22. The record-breaking sports star is captured in pared-back, black and white imagery by Gray Sorrenti, showcasing signature underwear styles, as well as pieces from the upcoming Calvin Klein 1996 Underwear collection and the new Classic Straight denim. The campaign launches around the world today, so keep your eyes peeled on a billboard near you. 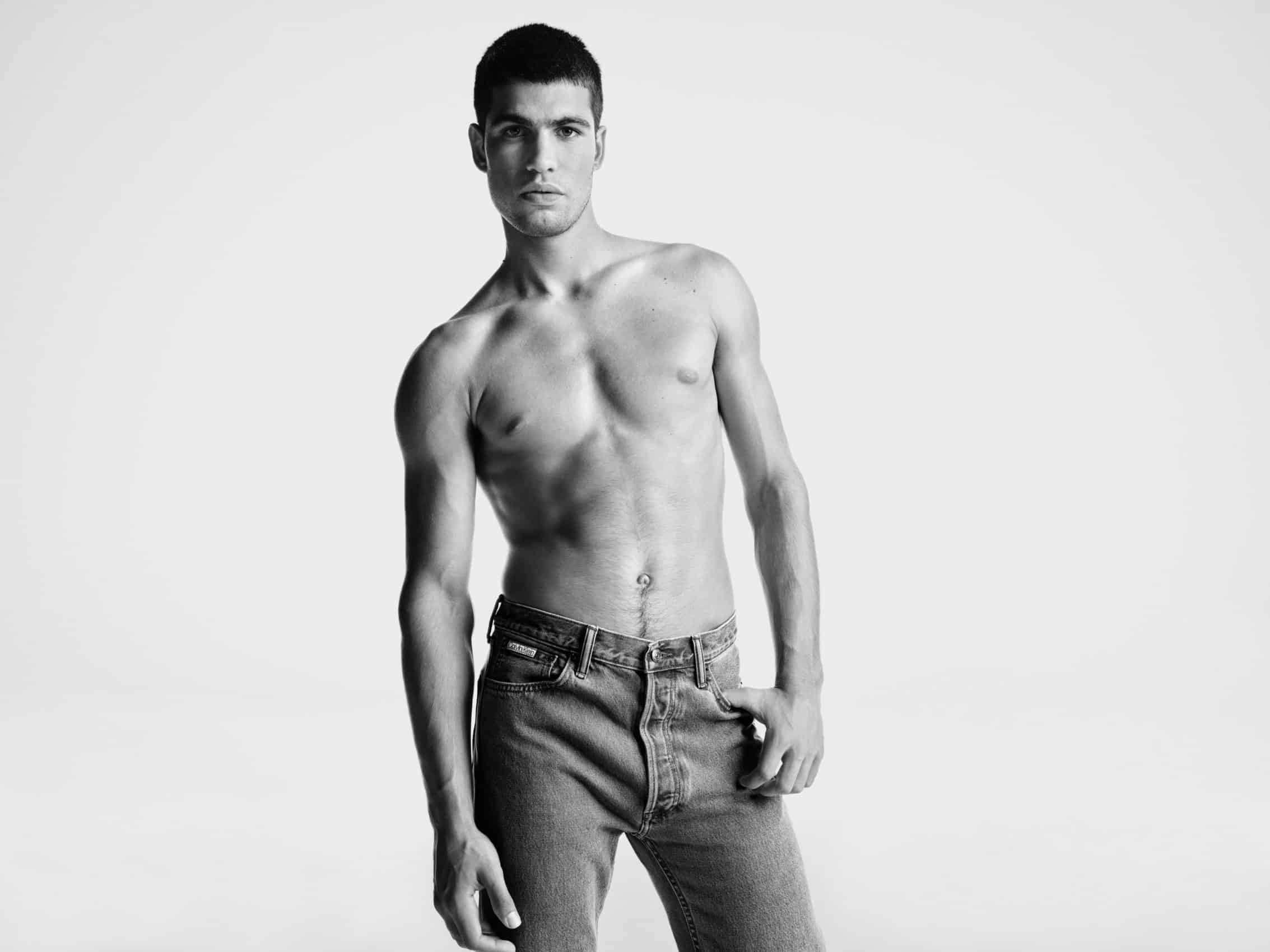 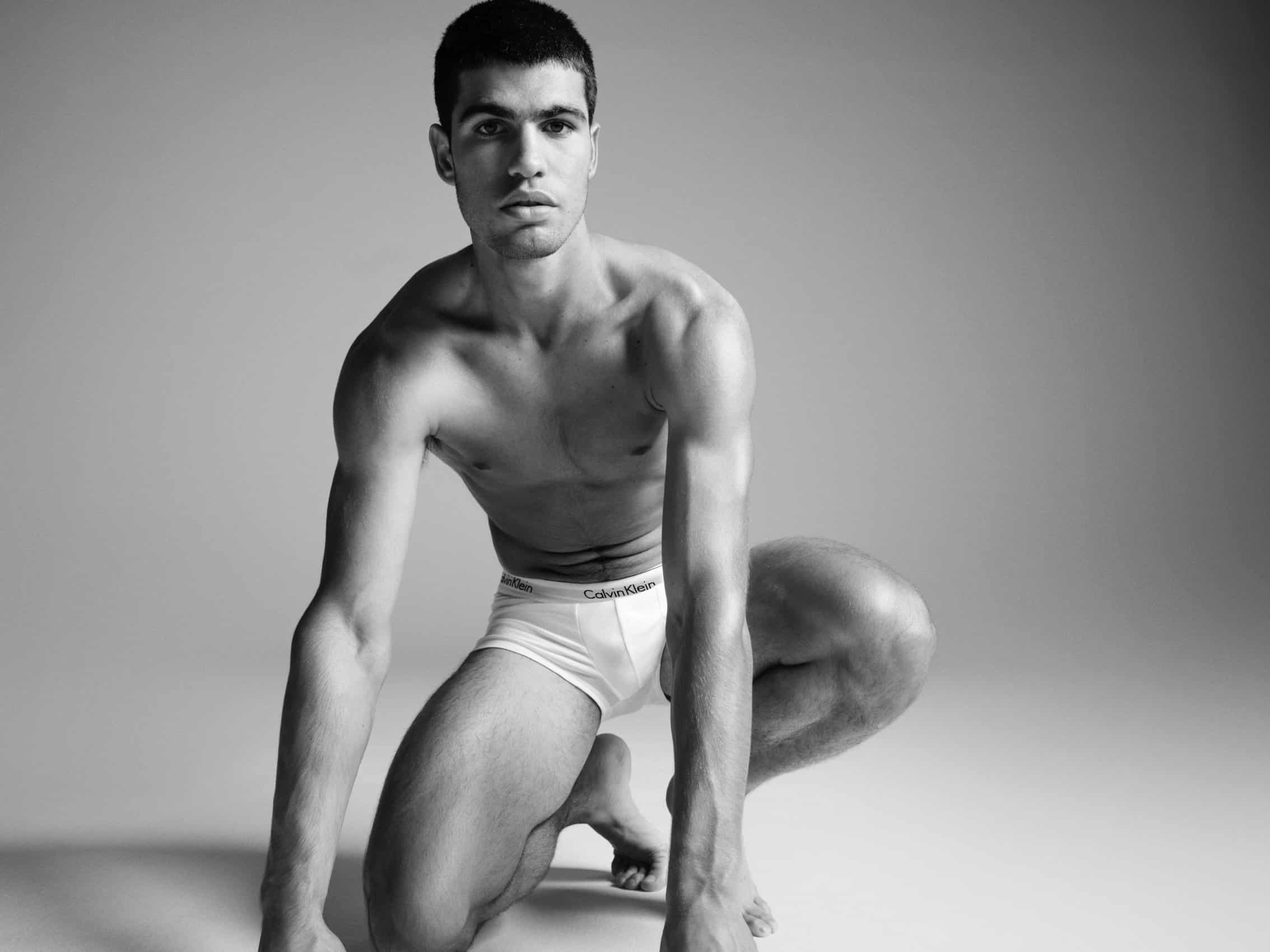 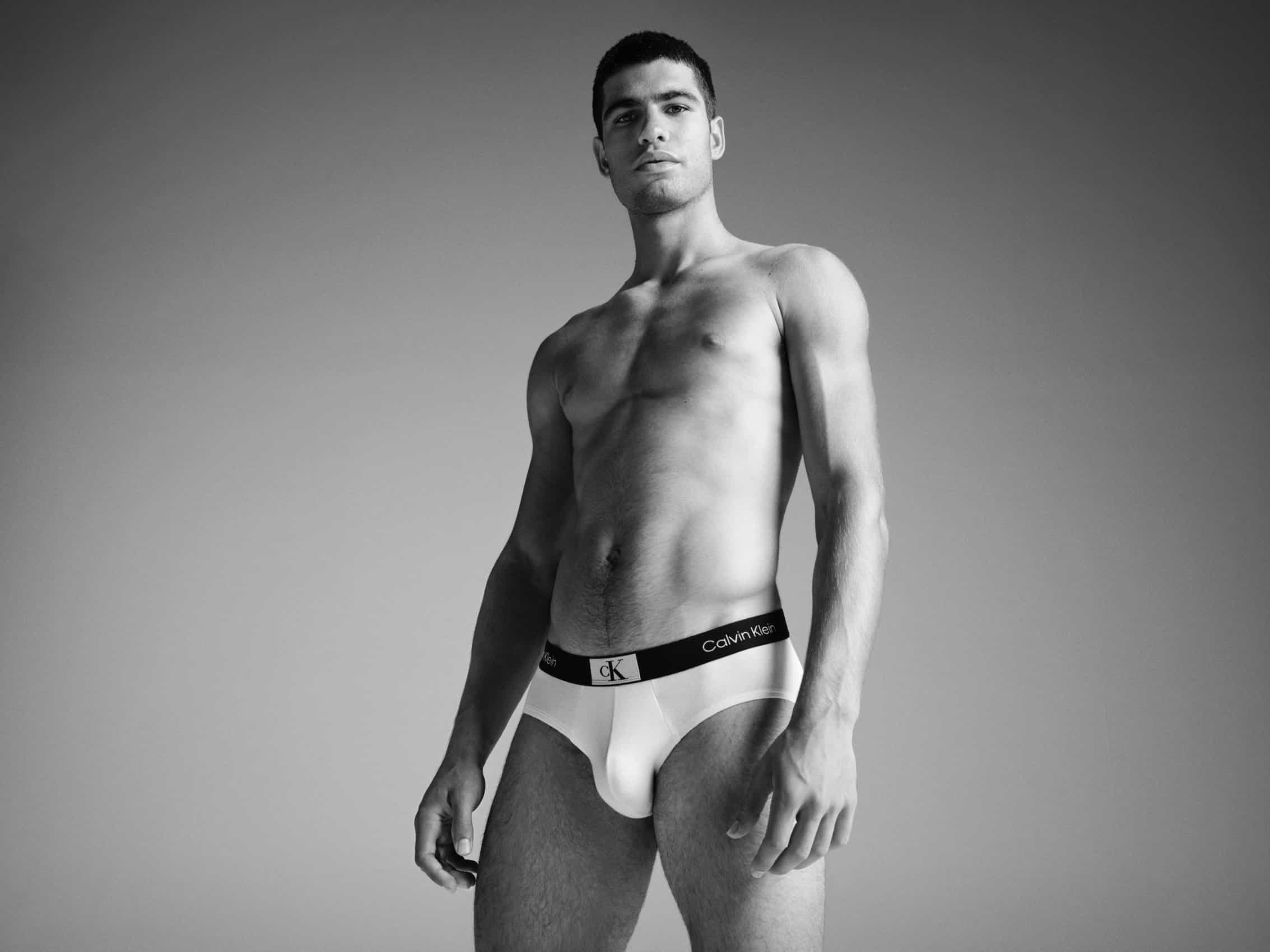 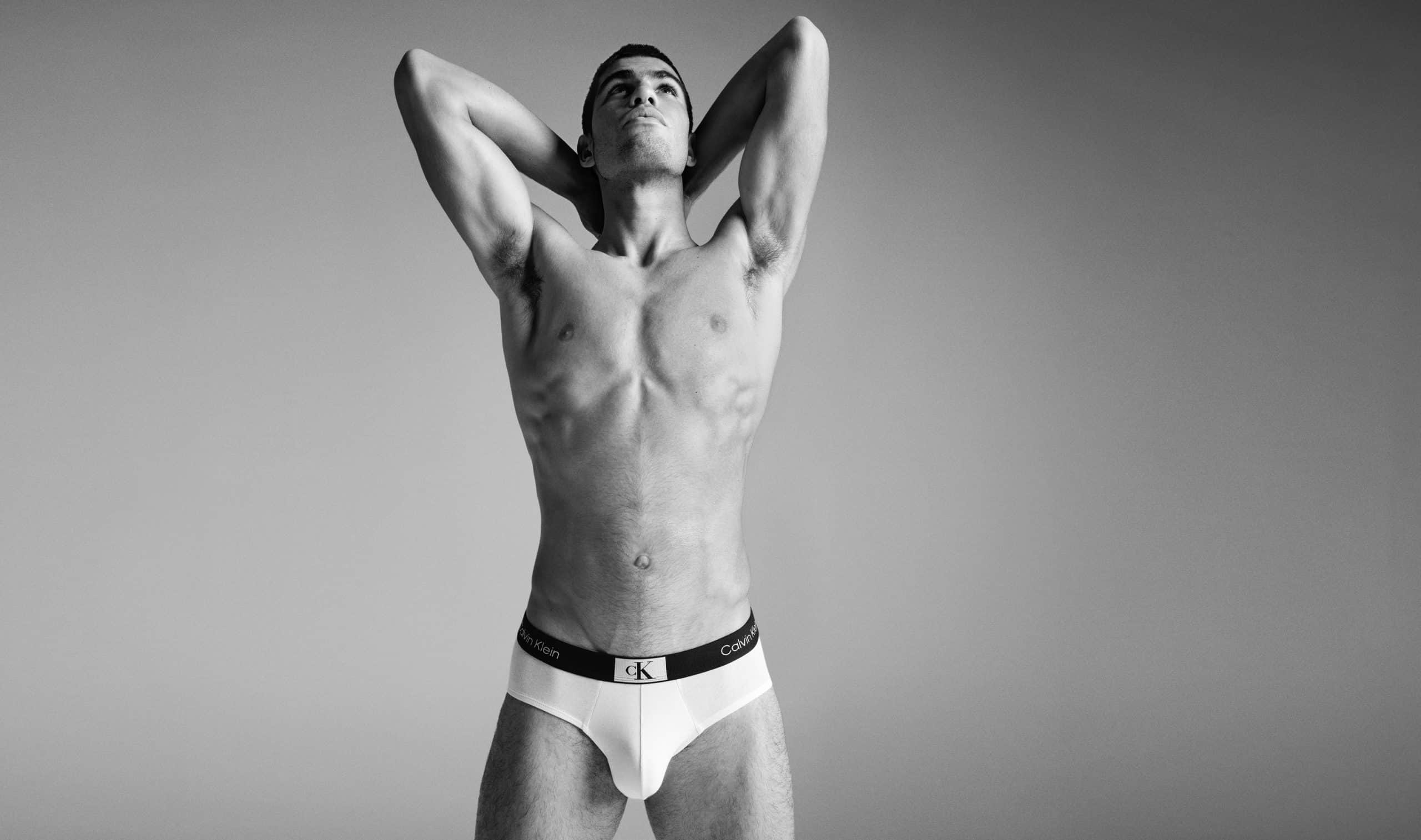 Rodarte readies return to the runway for NYFW

It looks like the Mulleavy sisters are coming back to the Big Apple. Rodarte has a slot on the TBD calendar, with an afternoon show seemingly set for Friday, February 10. Last season, California-based designers Laura and Kate opted not to host a physical runway outing, but their brand was fêted with an immersive experience at Spring Studios titled The Art of Rodarte, and the duo sat down with actress Maude Apatow for a discussion on the last 17 years helming the label. Predominantly opting to reveal their collections via fantastical lookbooks, often starring screen icons like Mandy Moore and Kirsten Dunst, Rodarte has had just one NYFW show—for Spring 2022—since the pandemic. We can hardly wait!

Pucker up, Moda Operandi’s beauty offering is here. Launching today with a luxury-focused assortment of some 55 skincare, fragrance, makeup, haircare, and body care brands, the curation sees favorites from the likes of Augustinus Bader, La Mer, Révive, Sisley Paris, Joanna Czech, Vintner’s Daughter, Violette_FR, Westman Atelier, and oh so many more. With the unveiling, also comes an introduction to Moda’s new director of beauty, Jessica Matlin, who’s an alum of Harper’s Bazaar and Teen Vogue. In her editor’s letter, she writes: “The one thing I’ve learned is that this thing we call ‘beauty’ not only has the power to transform, it also helps unlock something we didn’t know we already had inside of ourselves.” As well as products, the vertical will also offer a number of unique and exceptional, money *almost* can’t buy experiences, and a continuation of the luxury e-commerce site’s popular editorial voice, now with a beauty slant. Think: videos highlighting designers’ skincare routines, shoppable tutorials, and guides. Get ready for your closeup here. 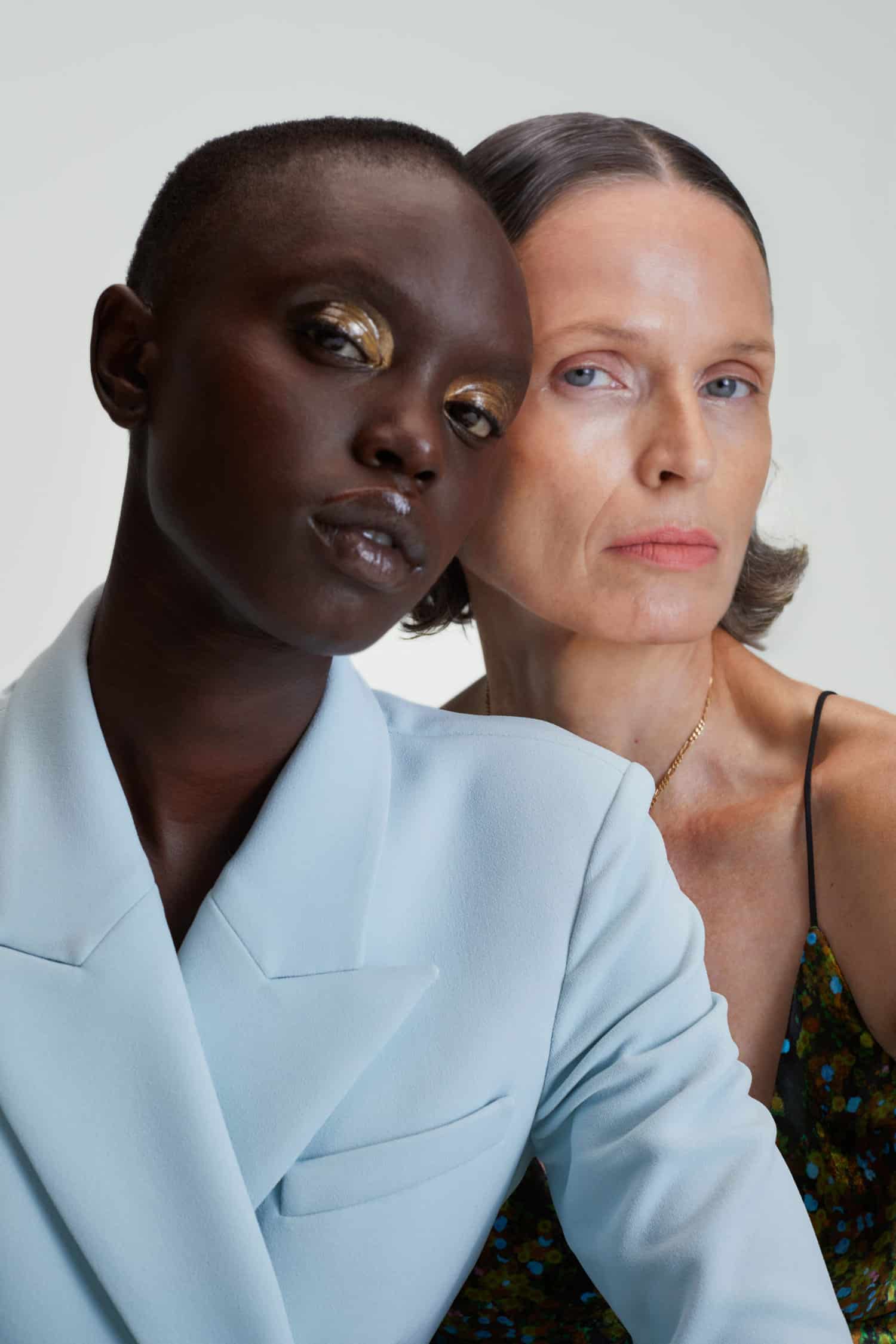 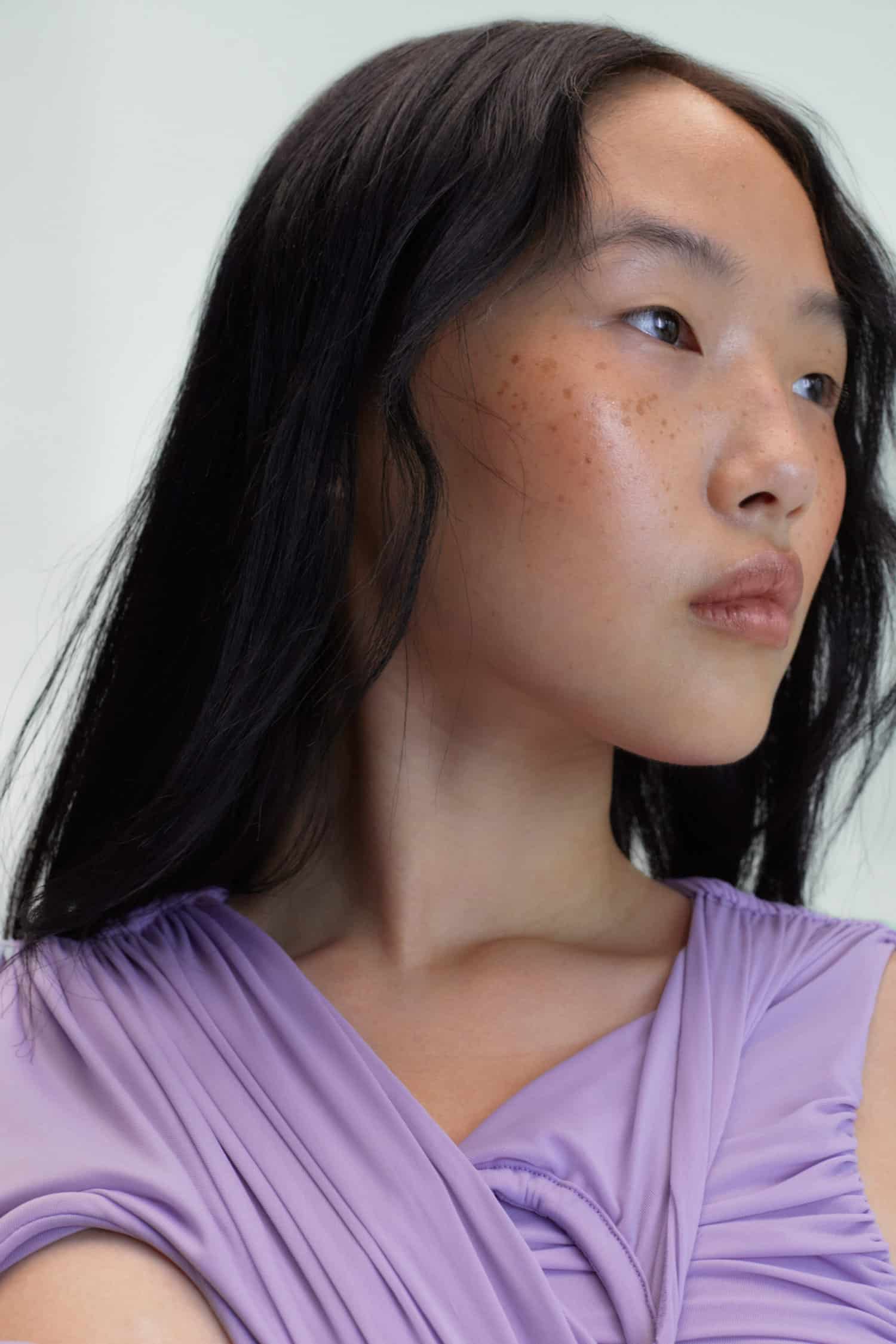 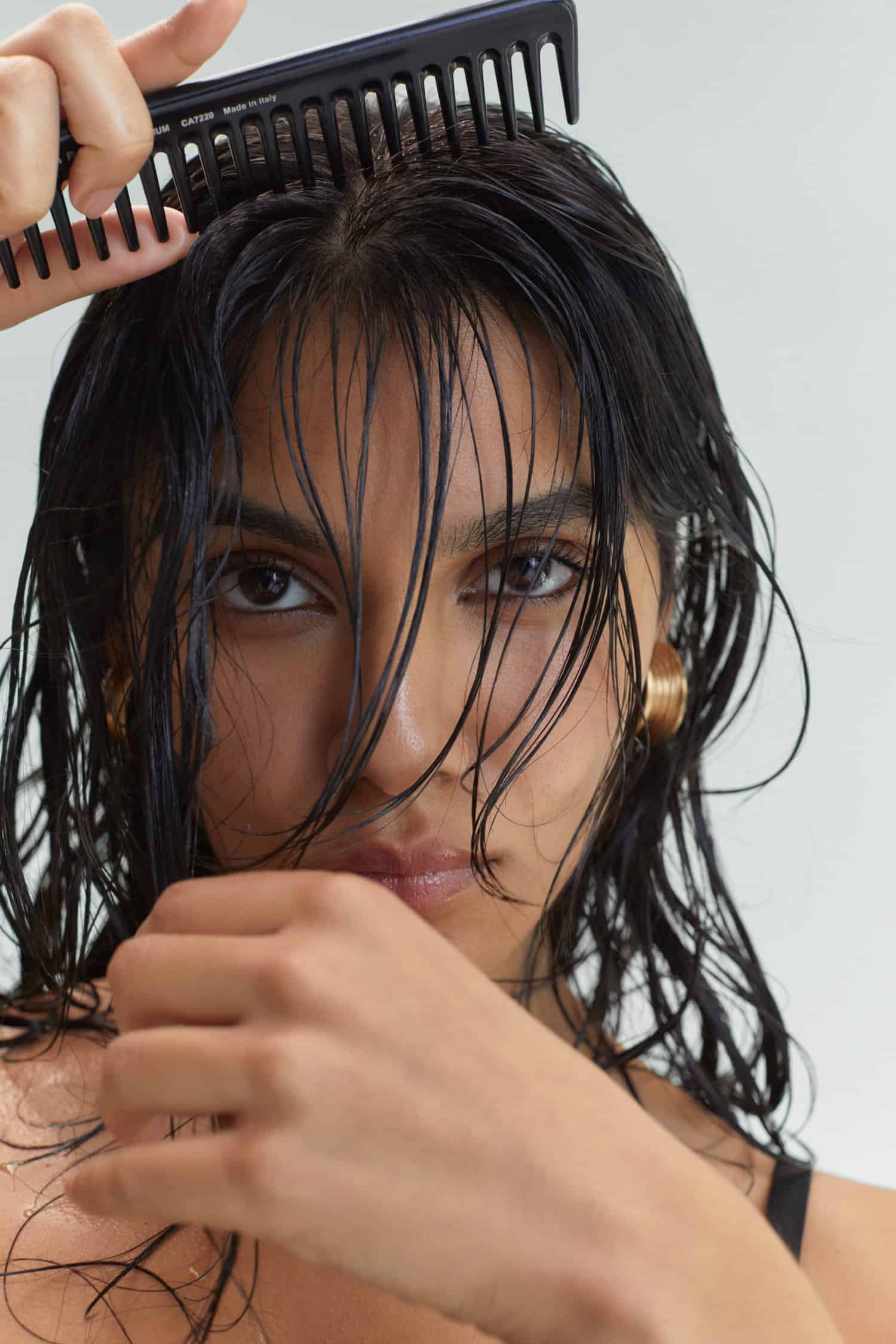 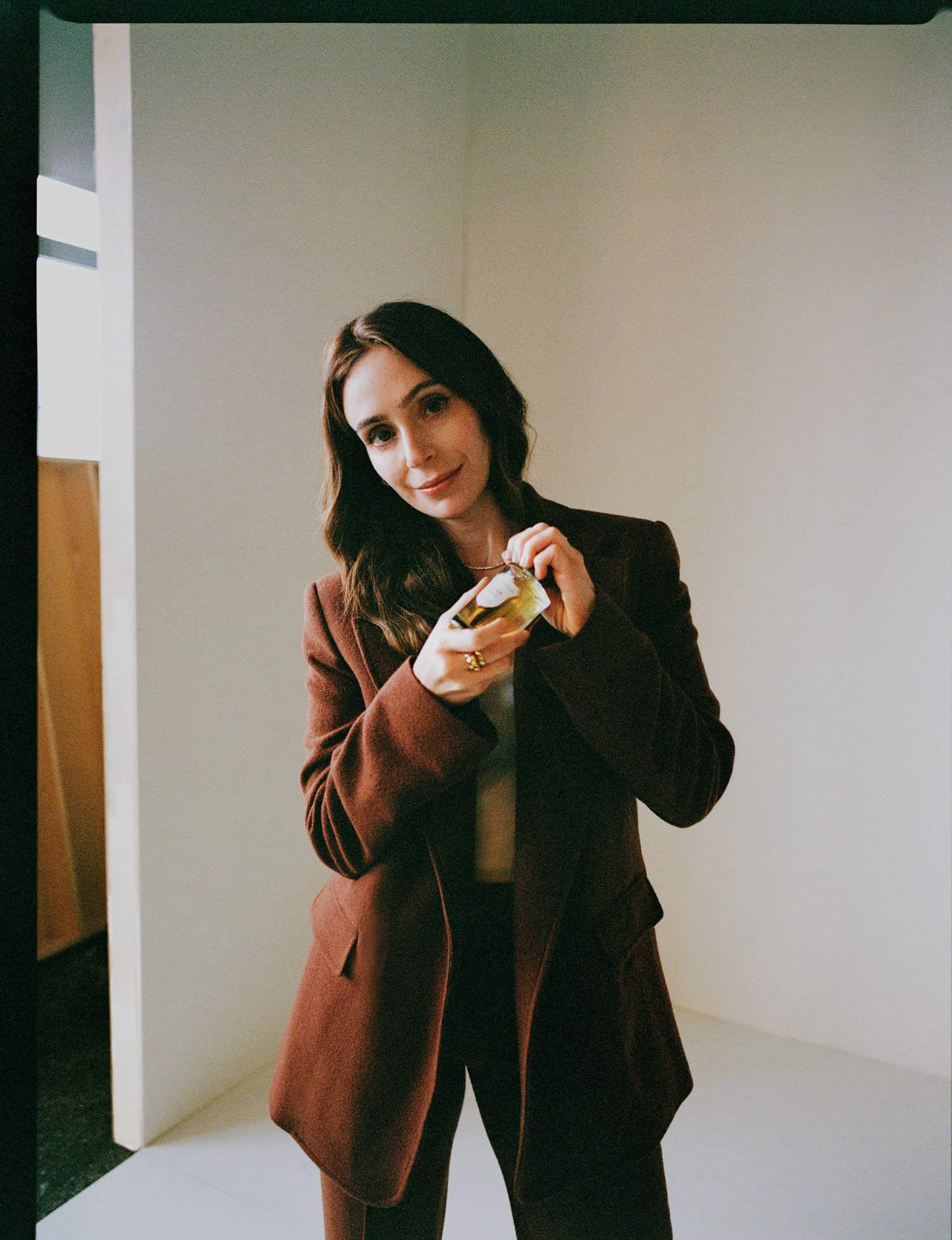 Atlanta Apparel Is Coming! And We Have The Intel You Need