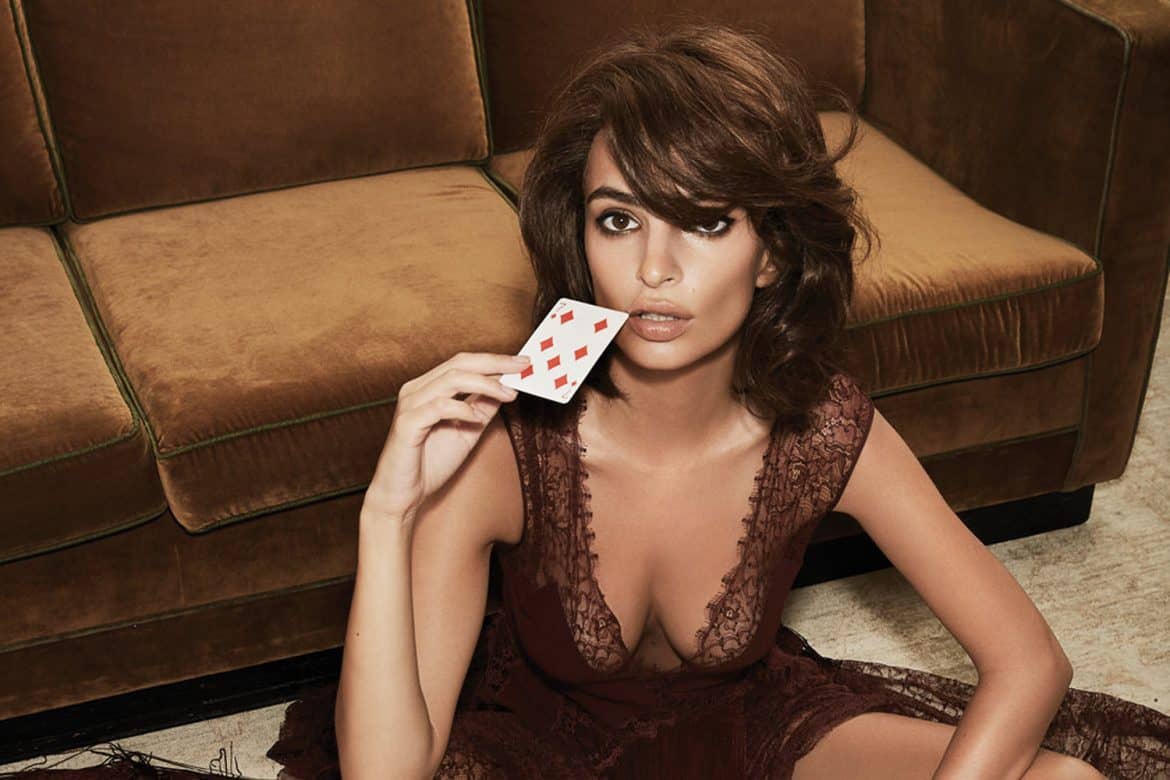 Emily Ratajkowski knows it’s not easy being pretty. The actress/model/designer juggles several hats, especially as her career ramps up. But of all the industries she has dipped her toes in, she says film is the most difficult.

In a new interview with Paper, Ratajkowski explained that the film industry is a bit dated. “There are a lot of older white men at the top who still don’t understand that just because you’ve seen a woman’s body, you can also take her seriously,” she explained. But not being taken seriously isn’t her only issue with Hollywood — according to her, the movie business doesn’t understand the internet. 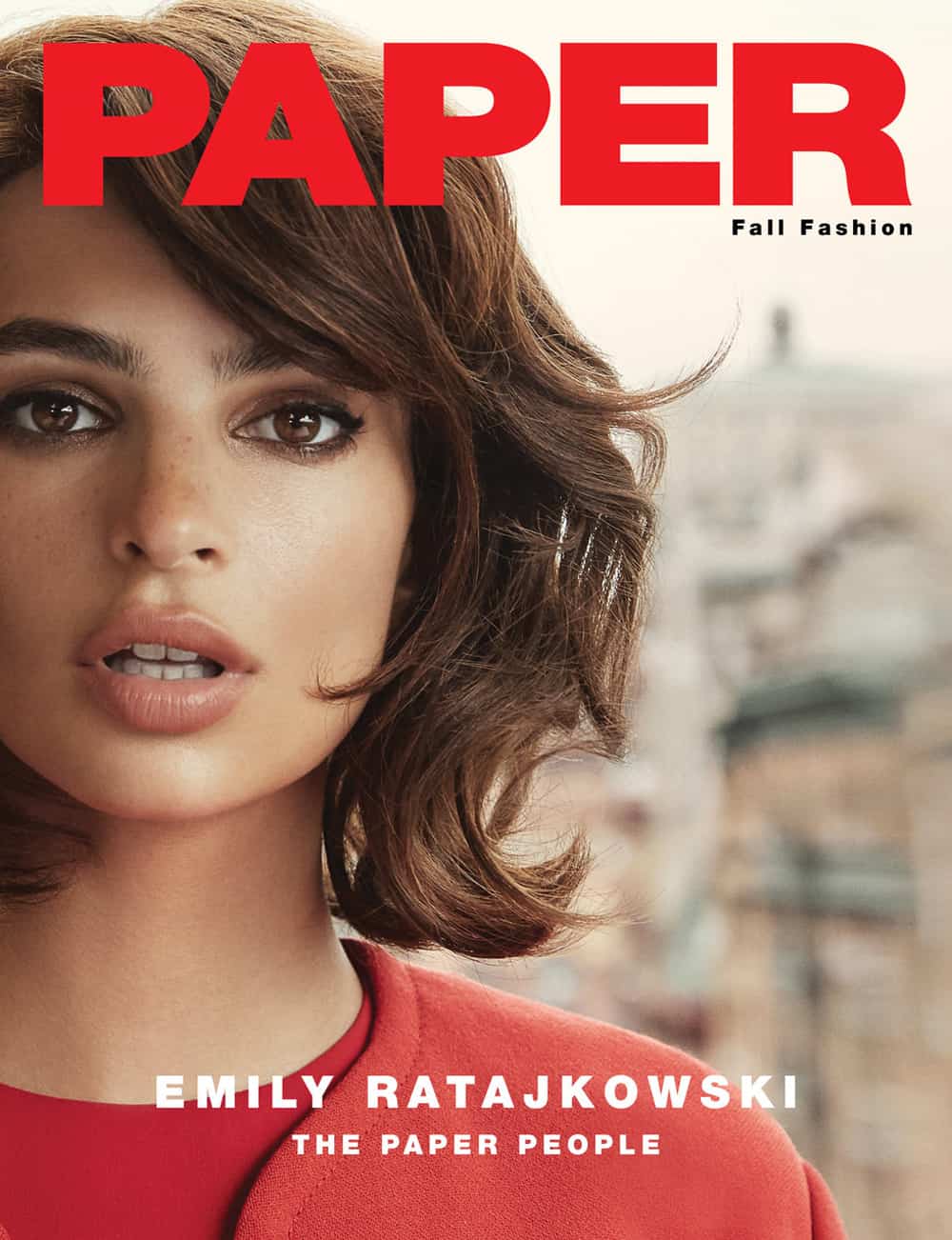 “[It hasn’t] found a way to marry the traditional timeline of making a movie with social media,” she said in regards to using Instagram as a marketing platform. Honestly, if anyone would know, it’s her. Ratajkowski, who calls her Insta account a “sexy feminist magazine,” boasts over 19 million followers, and she has successfully used the platform to promote her new swimwear line, brand partnerships, and just generally garnering publicity for herself. As of yesterday she has taken to posting her favorite pics from her extensive Paper shoot, photographed by fellow model Jordan Barrett.

Perhaps “marketing maven” should be added to her list of job titles.

Frances Valentine Is Re-Releasing the “Kate” Bag to Honor its Founder, Kate Spade