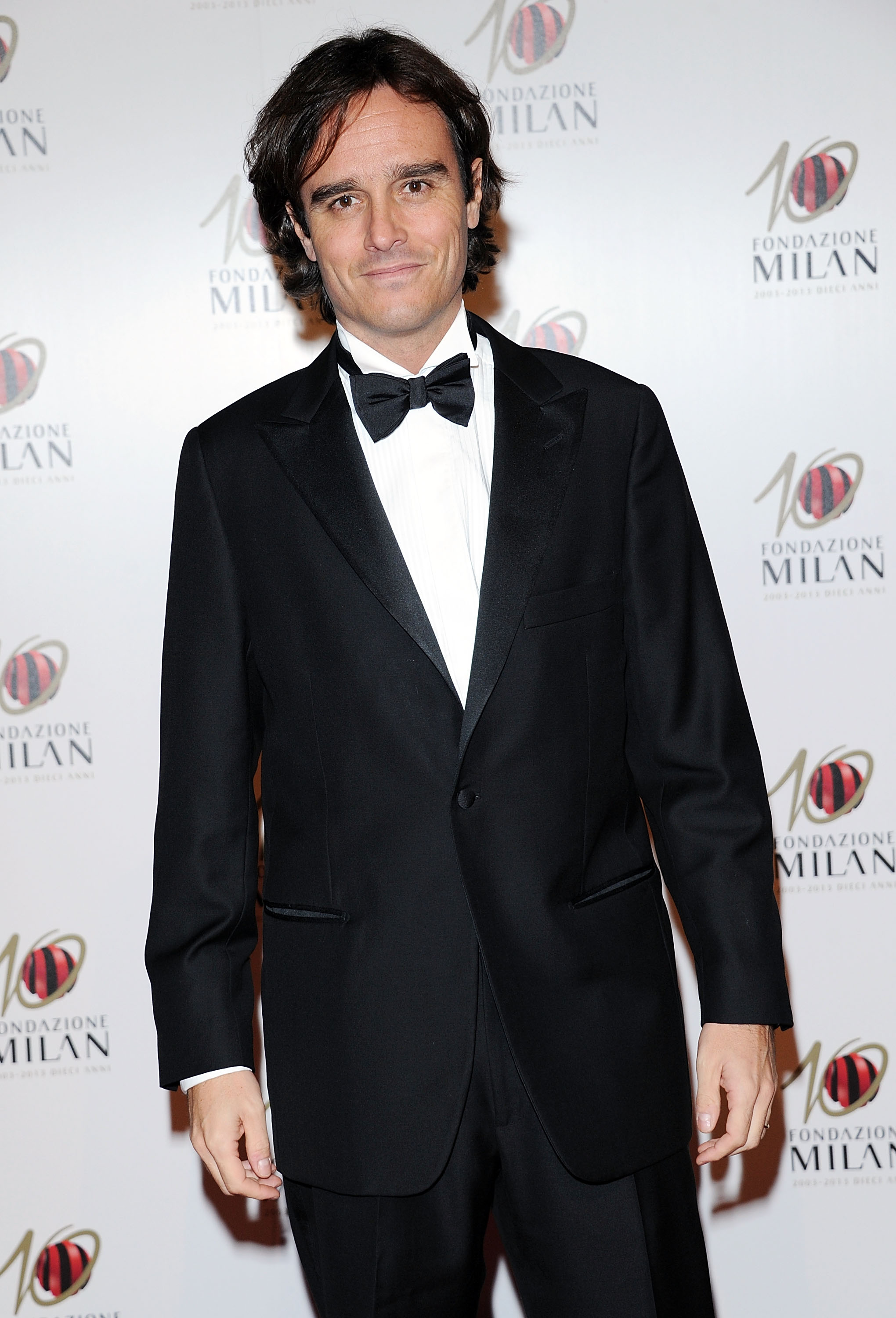 Emanuele Farneti has been named editor-in-chief at Vogue Italia and L’Uomo Vogue, according to WWD. Farneti succeeds Franca Sozzani, who sadly passed away at the age of 66 in December last year.

“Emanuele, who has been at the helm of eight different publications in his career, is currently one of the most expert, admired and talented editors-in-chief we have in Italy,” said Jonathan Newhouse, Condé Nast International’s chairman and chief executive officer, in a memo to staff. “He is considered a real ‘magazine maker’ able to bring novelties, fresh layouts and high quality to each title he directed.”

Farneti joined Condé Nast in 1999 as part of the team that launched the Italian version of men’s title GQ. He later held roles at various Italian publications such as La Gazzetta dello Sport, Sportweek, Men’s Health, Flair, and Icon, which he launched. Farneti returned to Condé Nast in 2014, as editor-in-chief of interior design magazine AD. He most recently served as editor of GQ Italia.

“As we all know, Emanuele succeeds the extraordinary Franca Sozzani, whose geniality made Vogue Italia and L’Uomo Vogue points of reference worldwide in terms of fashion and photography,” said Newhouse. “Franca was a one and only. However, Franca herself recognized that Vogue stands for itself despite the creativity of each individual. She knew and respected Emanuele and I think she would have approved.”