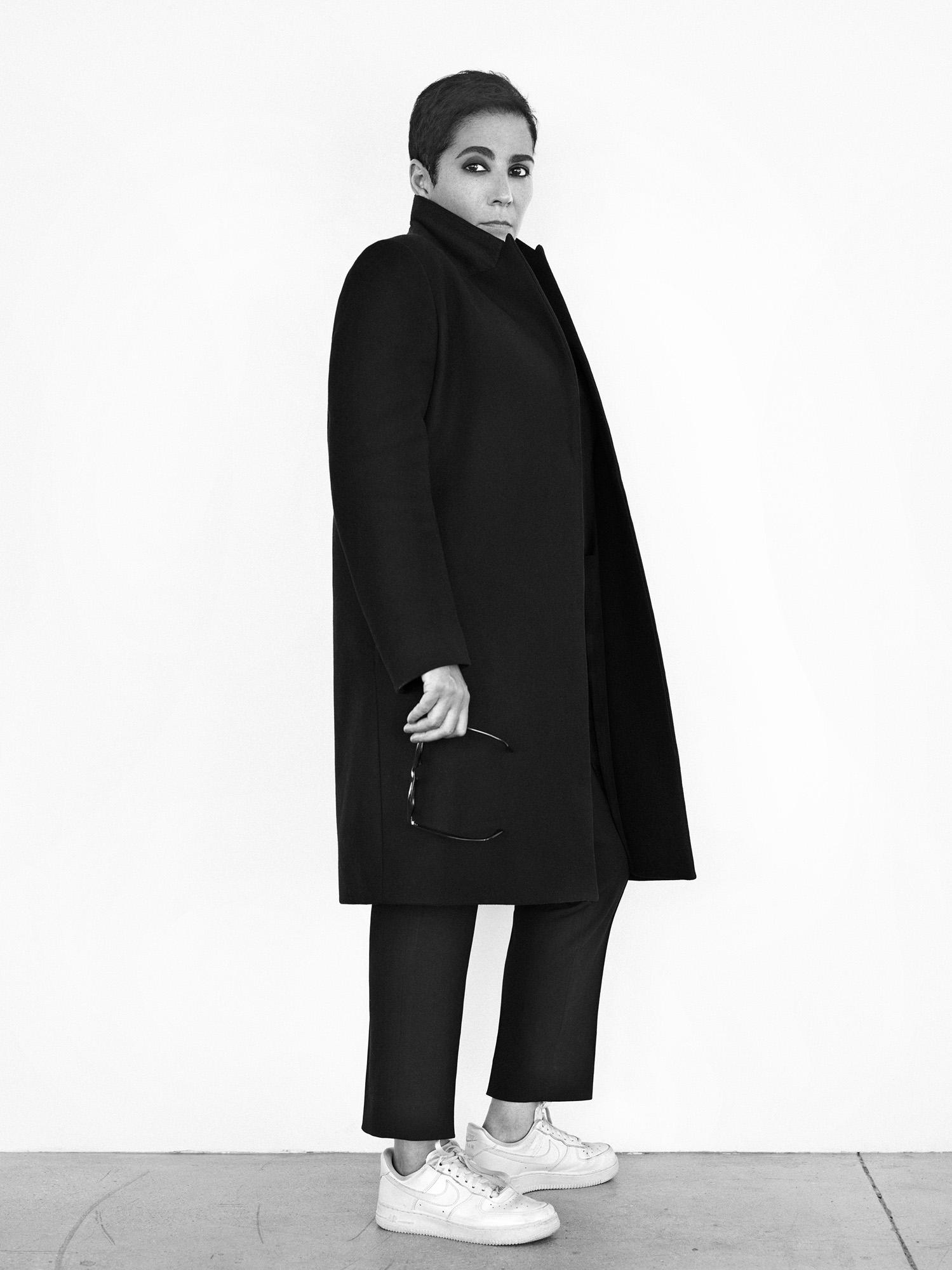 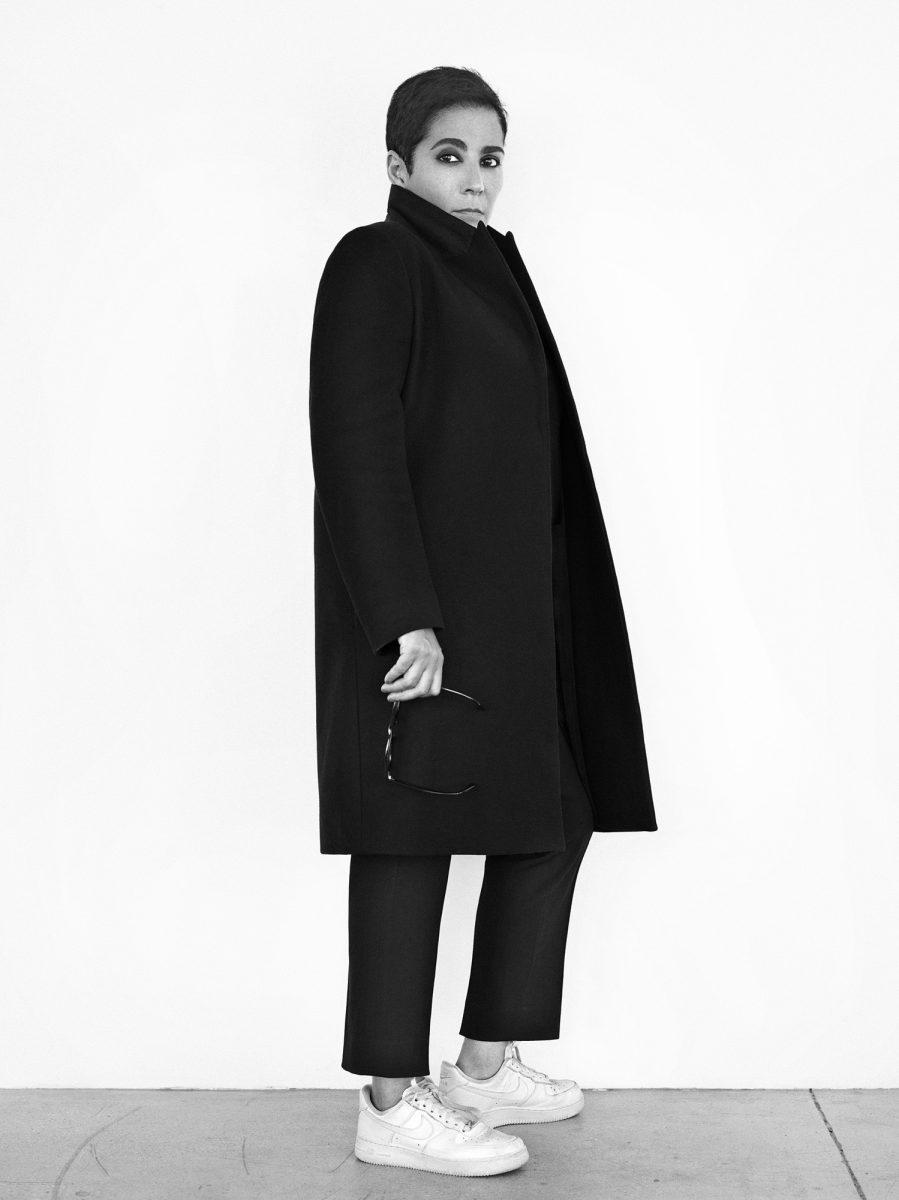 American ELLE has hired its first-ever female creative director, Ruba Abu-Nimah. She joins from Shiseido, where she was global creative director, and previously was at Bobbi Brown Cosmetics. She’s overseen the re-branding of Smashbox Cosmetics, the launch of Pat McGrath’s line, and JLO’s first fragrance, Glow, and led creative for fragrance launches for Marc Jacobs, Vera Wang, Calvin Klein, Nautica, and Davidoff. Earlier in her career, she worked as a designer at ELLE Paris and was part of the founding design team at French Glamour.

“We are thrilled to welcome Ruba to the ELLE team. Since beginning her career at ELLE Paris straight out of Parsons School of Design, she has become a force within the industry, and developed an exceptional portfolio of iconic work,” ELLE editor-in-chief Robbie Myers said in a statement. “Throughout her career she has conveyed a multi-dimensional representation of women that aligns with ELLE’s vision; one that is both aspirational and real.”

“I’m truly honored to be given the opportunity to work with Robbie and her team,” Abu-Nimah said. “ELLE is a beautiful publication that’s a true voice for today‘s modern woman.”