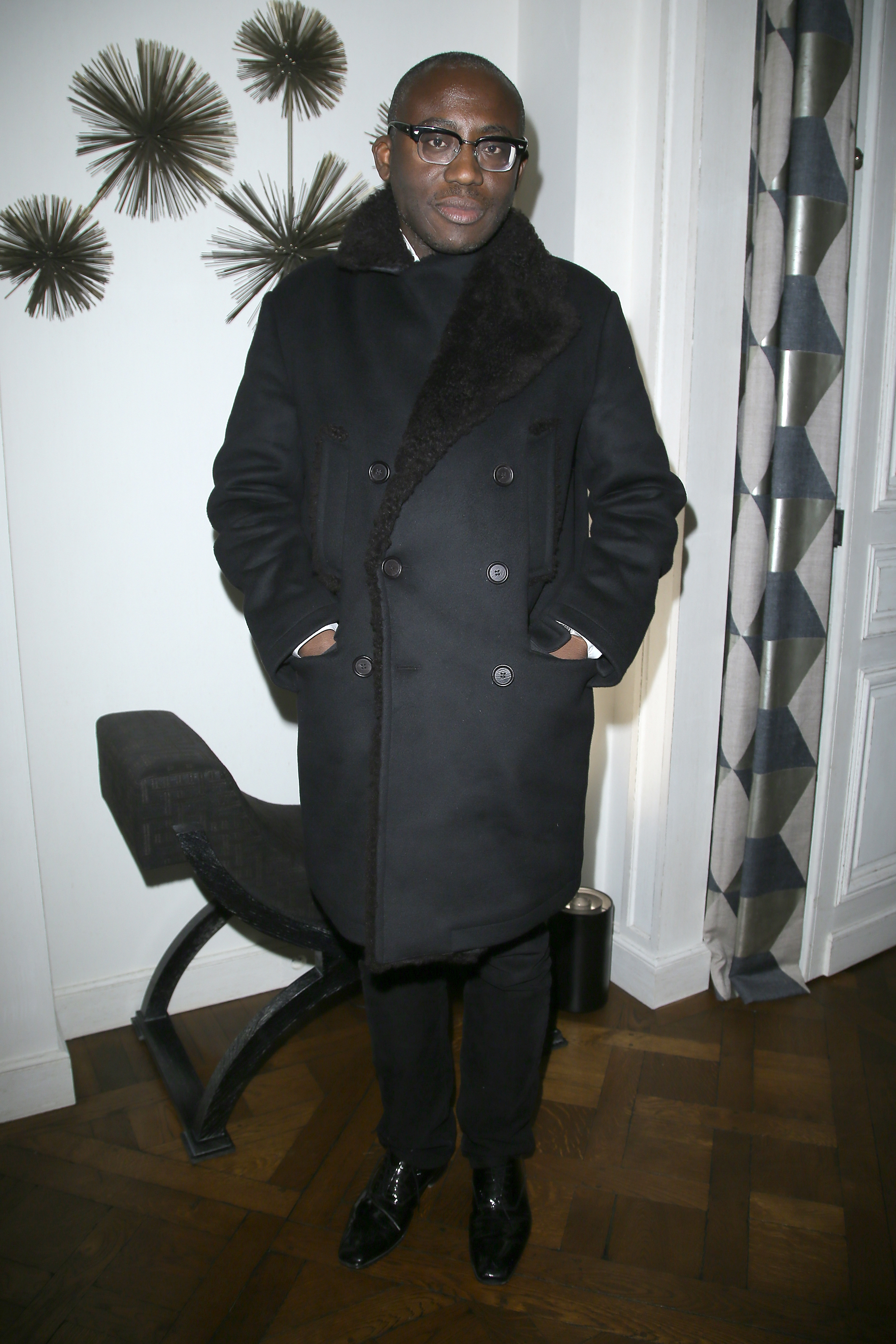 Bradley Cooper and Irina Shayk Welcome First Child [People]
The Oscar-nominated actor and his supermodel girlfriend of two years announced that they welcomed their first child two weeks ago.

A History of the Met Gala in 60 Seconds [Vogue]
Vogue‘s Hamish Bowles breaks it down.

Kylie Jenner Crashes a High School Prom [The Cut]
Because why not? Here’s a recap of what happened on Saturday night at a high school in Sacramento.