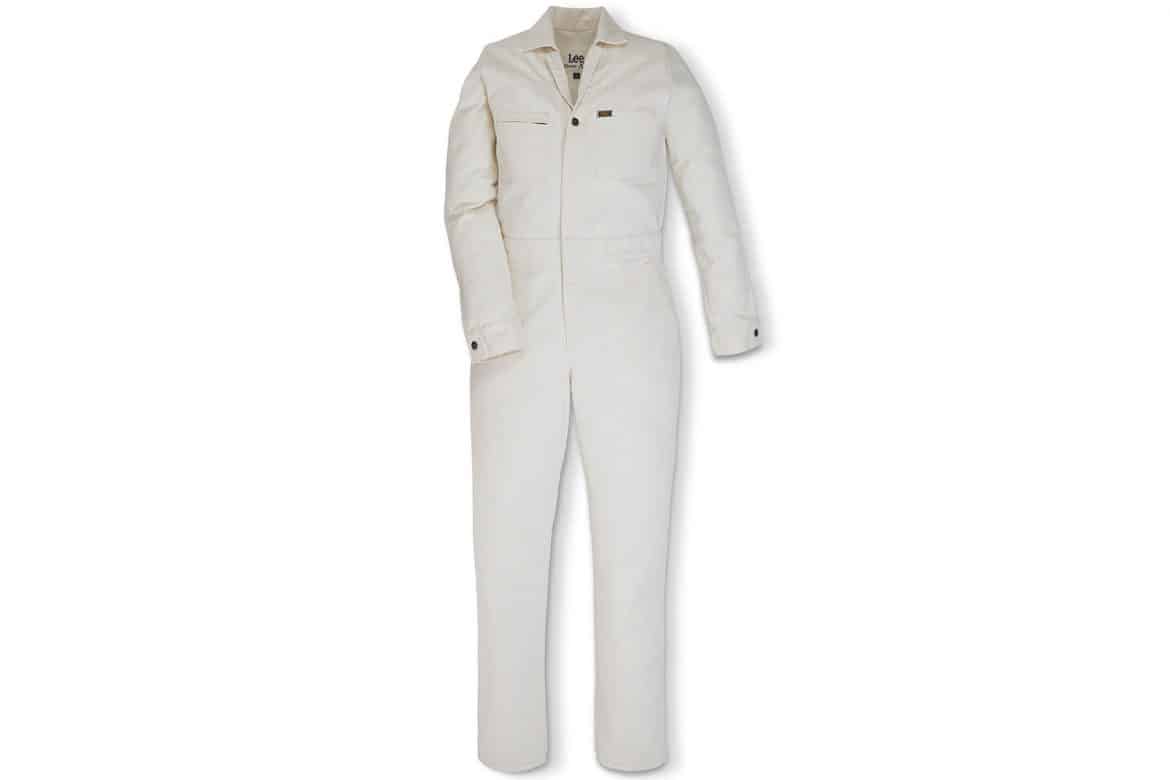 What: A minimalist, 100% cotton denim, straight-leg jumpsuit with a full-body metal zipper and six functional pockets. 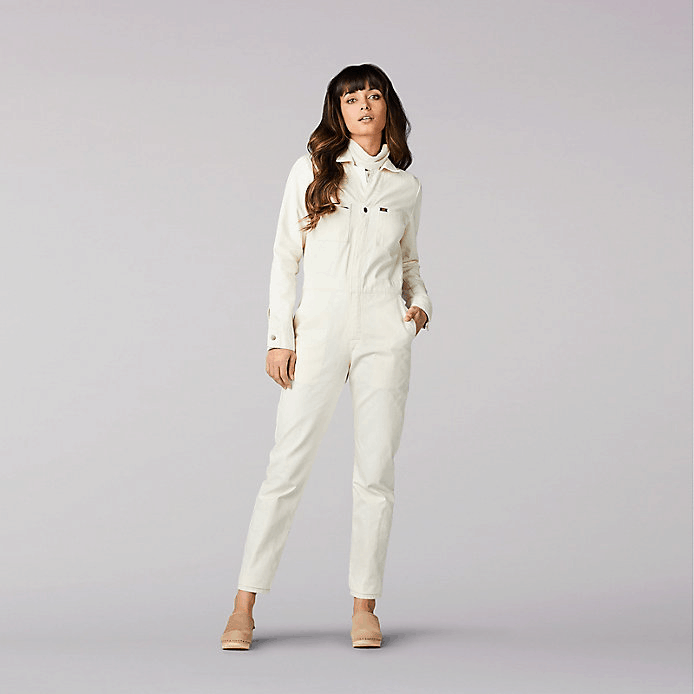 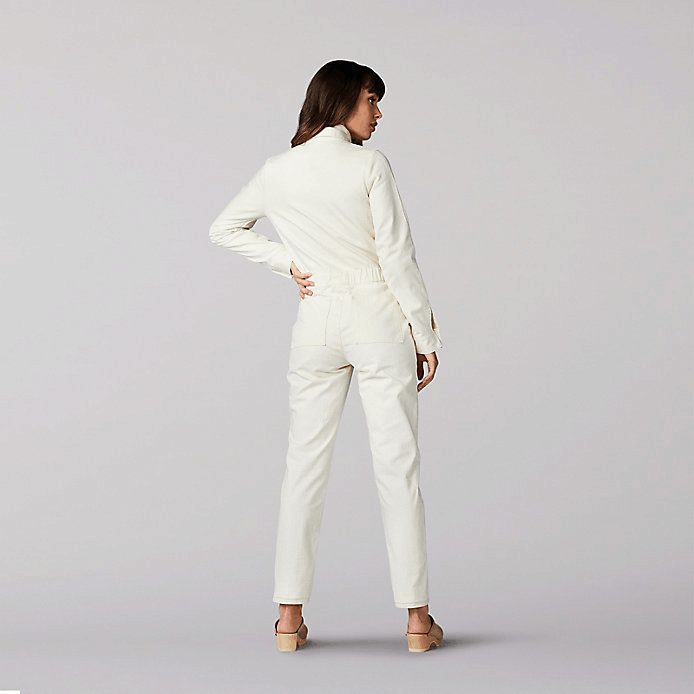 Why: In 1917, just before the U.S. entered WWI, the H.D. Lee Mercantile Company became the first workwear manufacturer in the country to offer one-piece coveralls for women working in factories. Now, over 100 years later, this fantastic one-piece is back and better than ever. It’s retro without feeling like a costume and is a genius way to show off your best accessories. 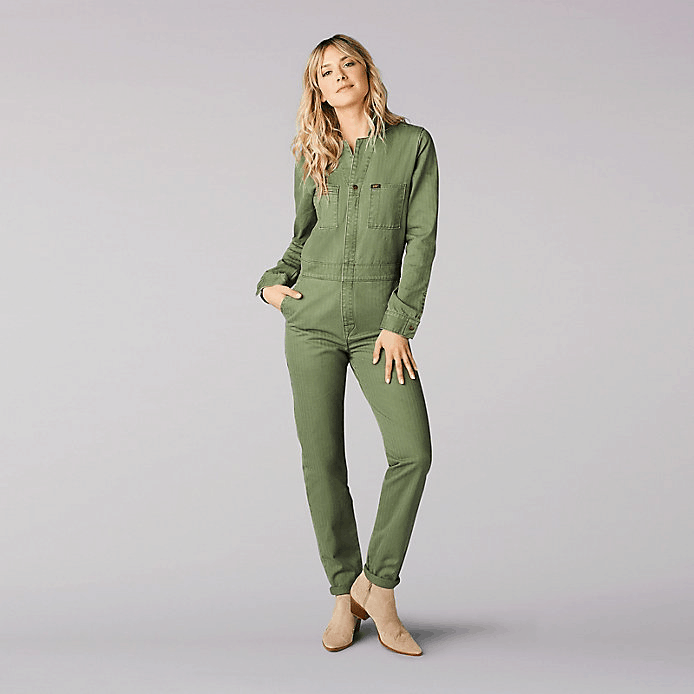 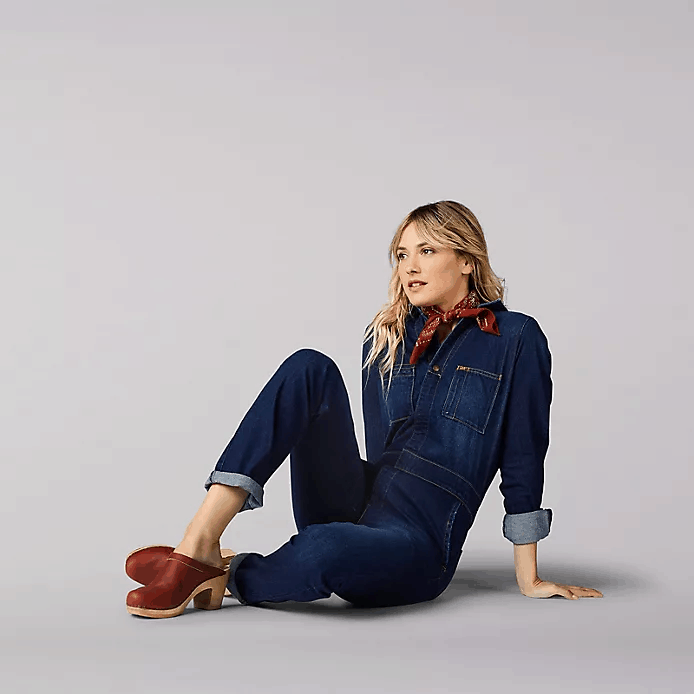 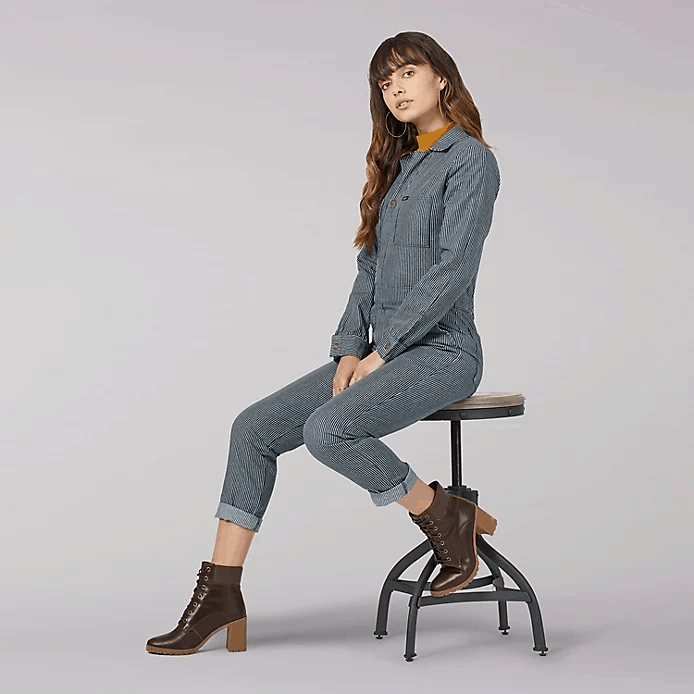 And, and, AND Lee makes their Union-All for men, too! 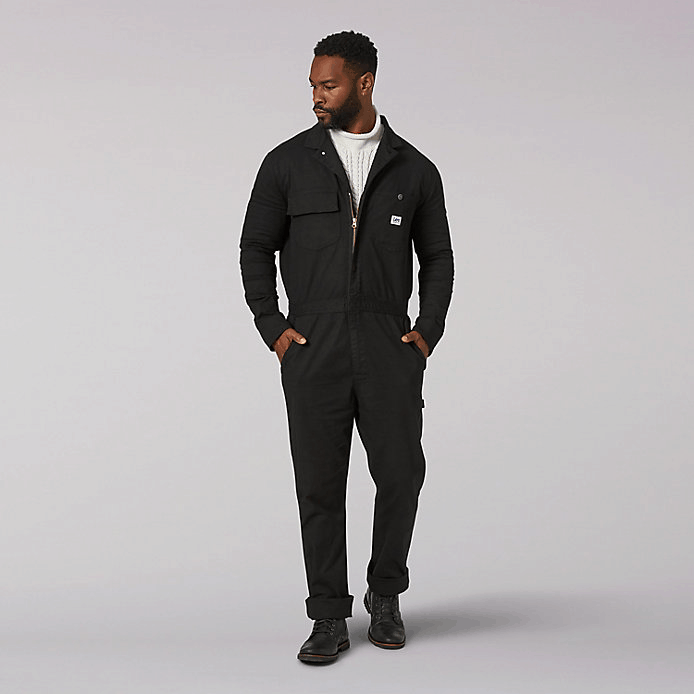 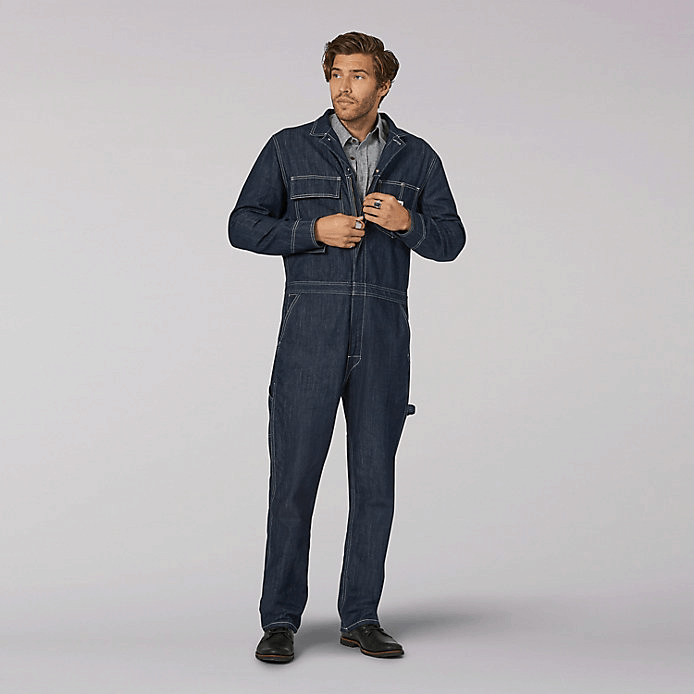 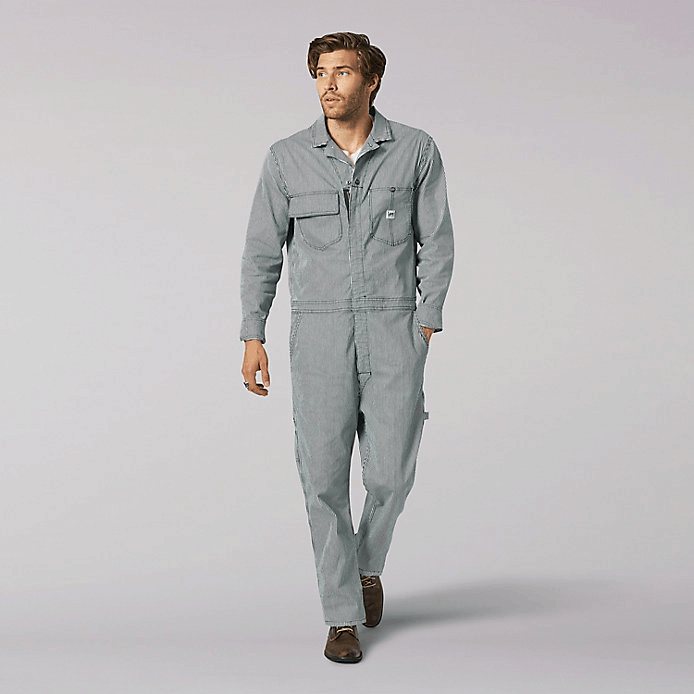 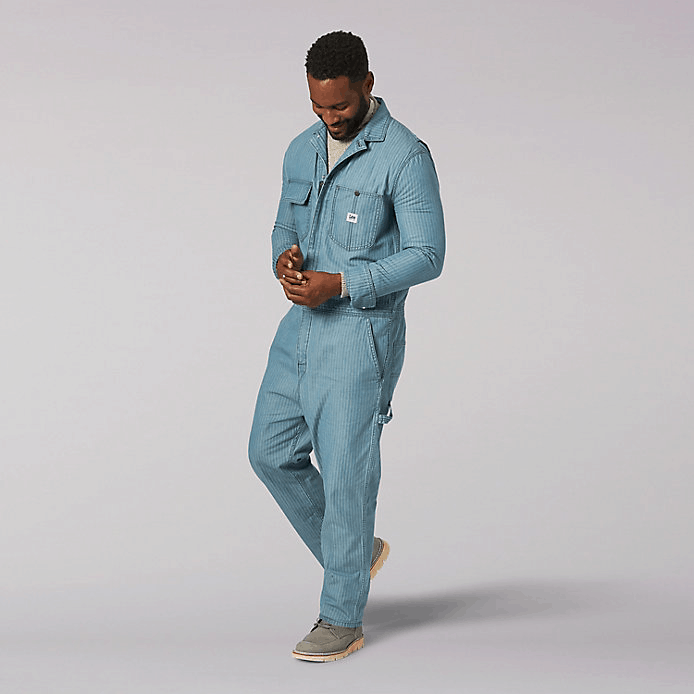 Coterie Buzz: Celebrity-Favored Brands To Check Out at the Show