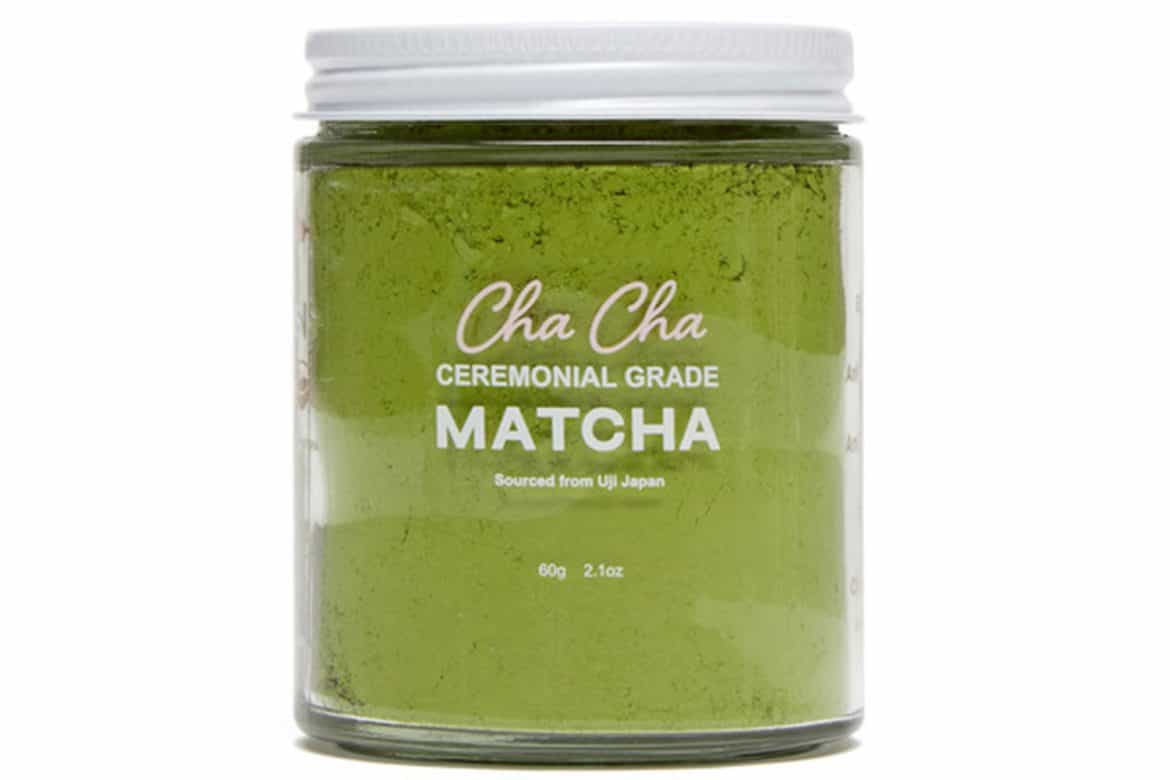 What: This premium, ceremonial-grade matcha is the same blend served at all Cha Cha Matcha locations. It’s sourced from a preeminent cultivator in Uji, Japan — a family-owned farm with centuries of history — and then stone-ground from the finest green tea leaves to ensure the potency of its super-powered caffeine. Seriously, this matcha is the real deal. 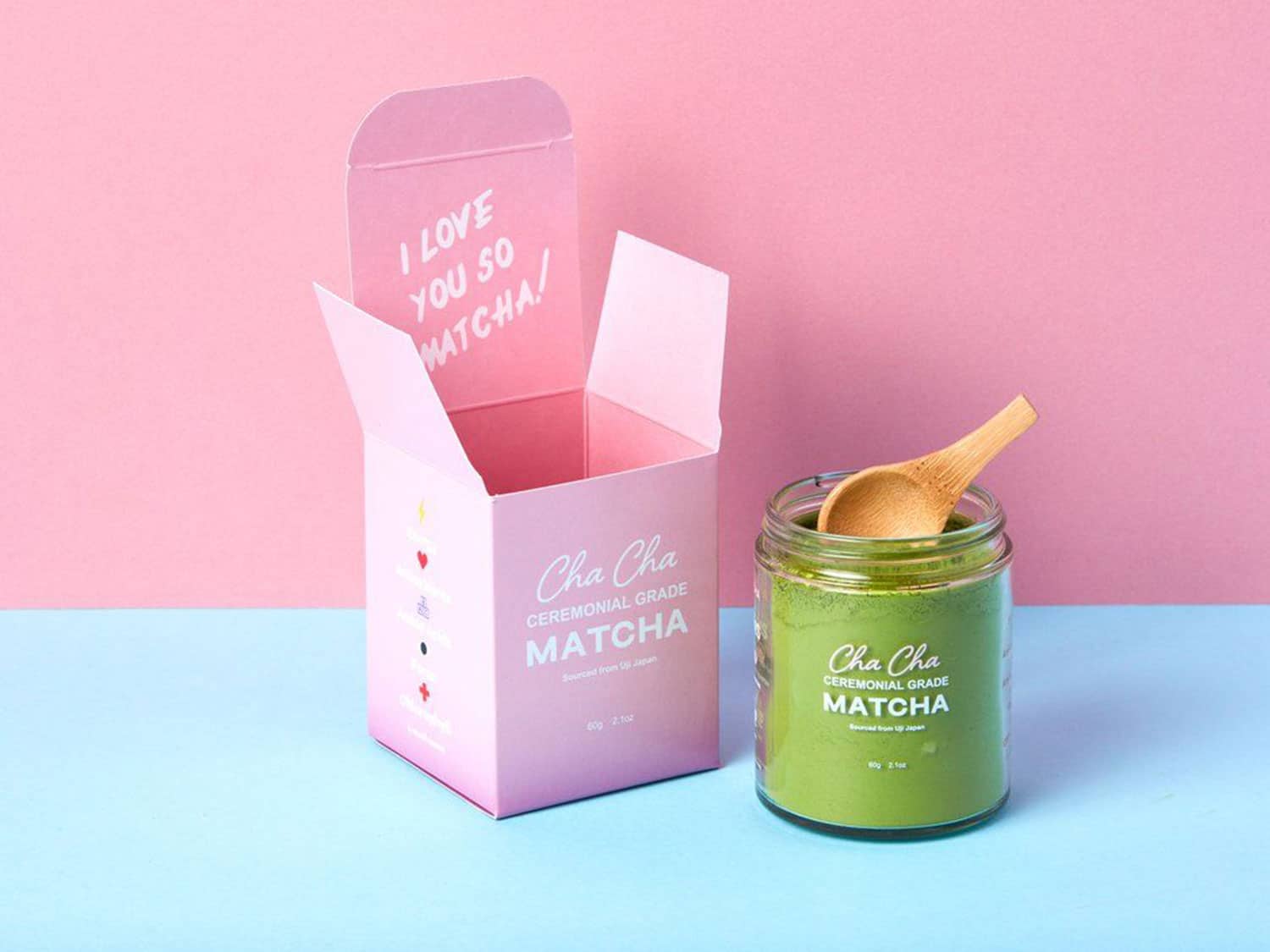 Who: Cha Cha Matcha was founded by Matthew Morton and Conrad Sandelman in 2016 as an alternative to artisanal coffee culture and the extreme, hyperbolic world of energy drinks. Since the first cafe opened on Broome Street, Cha Cha Matcha has been serving the masses happiness and health through its adventurous ceremonial grade matcha-based elixirs (my personal favorite is the Beautiful Latte, which has collagen, ashwagandha, raw honey, bee pollen, and vanilla and tastes like heaven in a cup).

In addition to three cafes in NYC (and another set to open in early 2020) and two in LA, Cha Cha Matcha also offers its matcha in iced tea form (available online, as well as at retailers like Erewhon Market (a favorite of Gwyneth Paltrow) and stores across NYC) and its unique blend of ceremonial-grade matcha powder, the same matcha served at all Cha Cha Matcha locations. 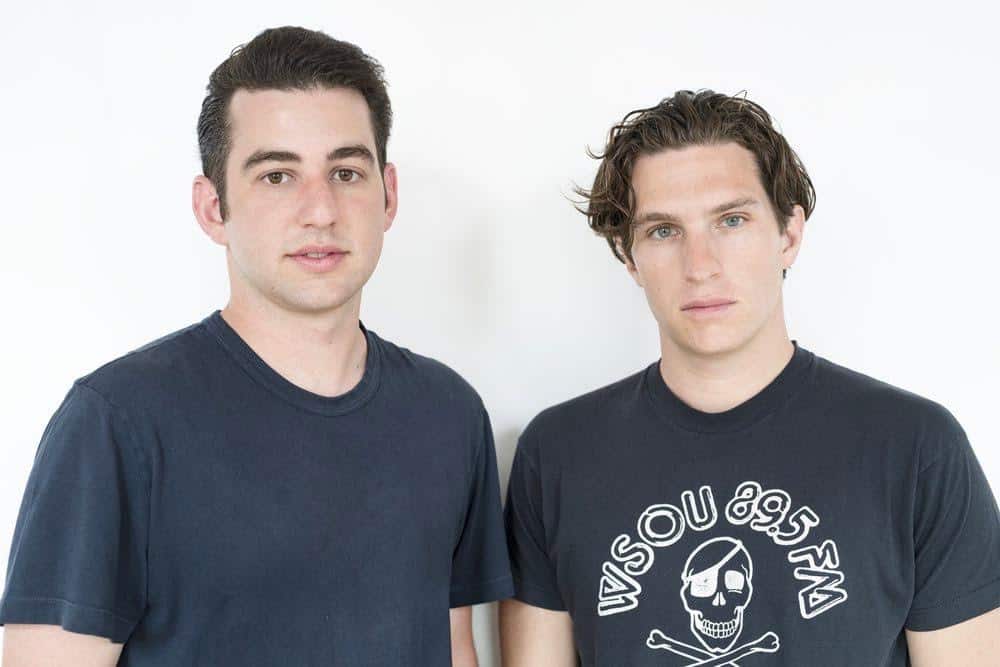 Why: You think you’ve had matcha before, but you are mistaken because this stuff is so good it will ruin you for all other matcha. Seriously. It’s amazing. It contains caffeine, a high concentration of L-theanine and way more antioxidants than regular green tea for hours of calm, clear-headed energy. In fact, matcha outshines the top antioxidant-rich foods out there. The high concentration of L-theanine, which regulates caffeine uptake, means this matcha delivers a smooth buzz that won’t leave you jittery. It’s also great for helping kick your metabolism into high gear for more energy and better digestion.