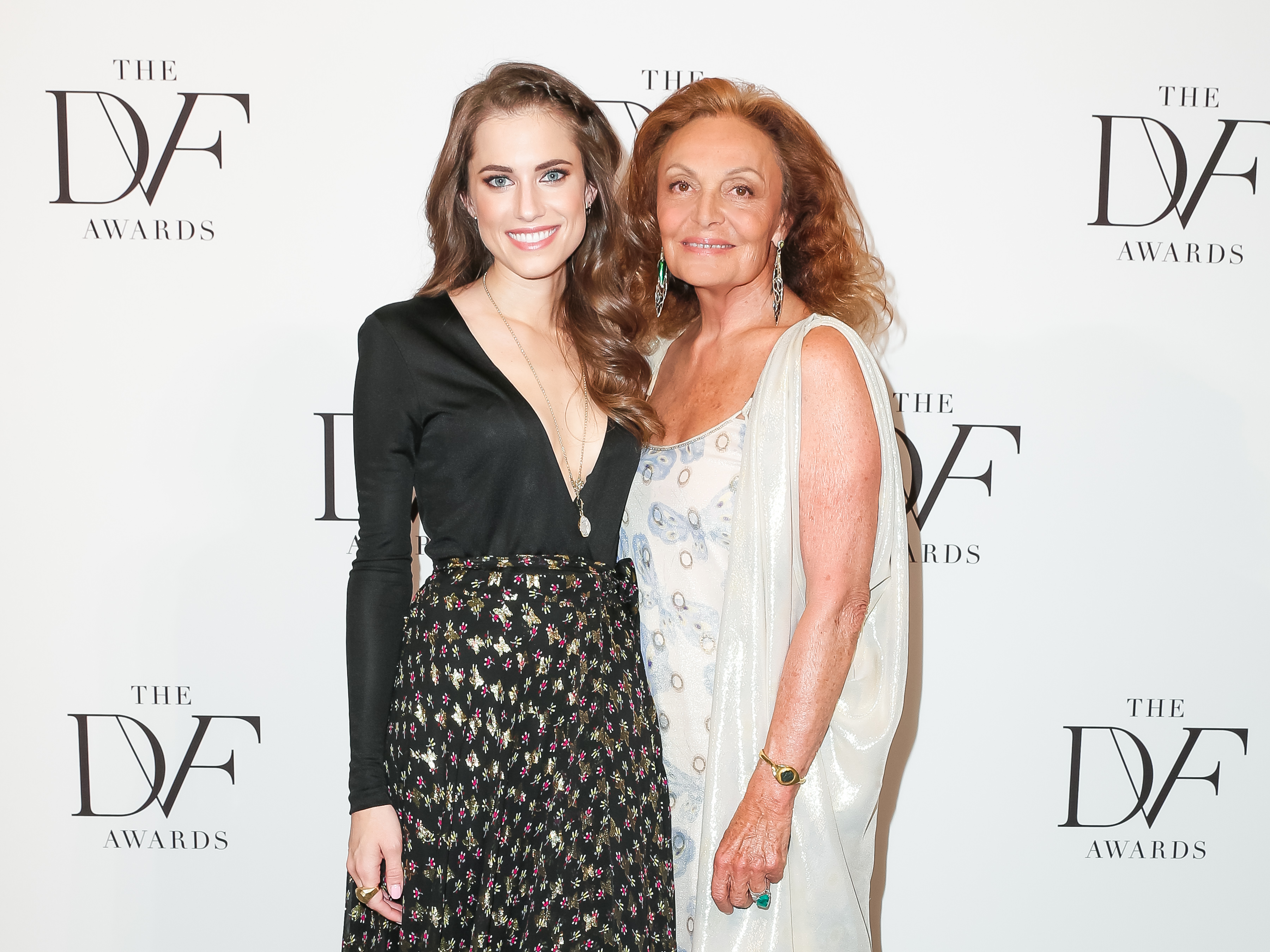 “We started seven years ago…we have honored incredible women. And they’ve stayed friends, and now we have a family,” von Furstenberg said. “When a woman has any kind of degree of success or celebrity, I think it’s important to use your voice for people who have no voice or for people who people may not know.”

How are honorees chosen? “We have a committee,” she told us, “and for the international, we work with The Vital Voice. But the Lifetime one…that’s really my decision.”

Lifetime Leadership Award winner Rothblatt is known for her activism on LGBT issues and her vocal support of women’s empowerment. When asked if she could create an award of her own to give, she told us, “I’d create one for inspiration because one drop of inspiration can change everything in the universe. Tonight I would give it to Diane, because she is all about inspiration. She could have retired numerous times but she didn’t. And it’s not easy putting yourself in front of the public and your whole business and your employees. She is driven by a goal to inspire other women. We’re blessed to be in her rapport.”

Williams, who wraps up shooting the final season of Girls this year, was on hand to present Rothblatt her award and wins the prize for funniest comment of the evening. “She’s desperate to make everyone around her pregnant,” we overheard her say of von Furstenberg. “She just wants everyone to have babies all the time and instantly. Now that I just got married, she always asks. And I’m like, well now I feel like a walking disappointment to you but no, I’m not!” 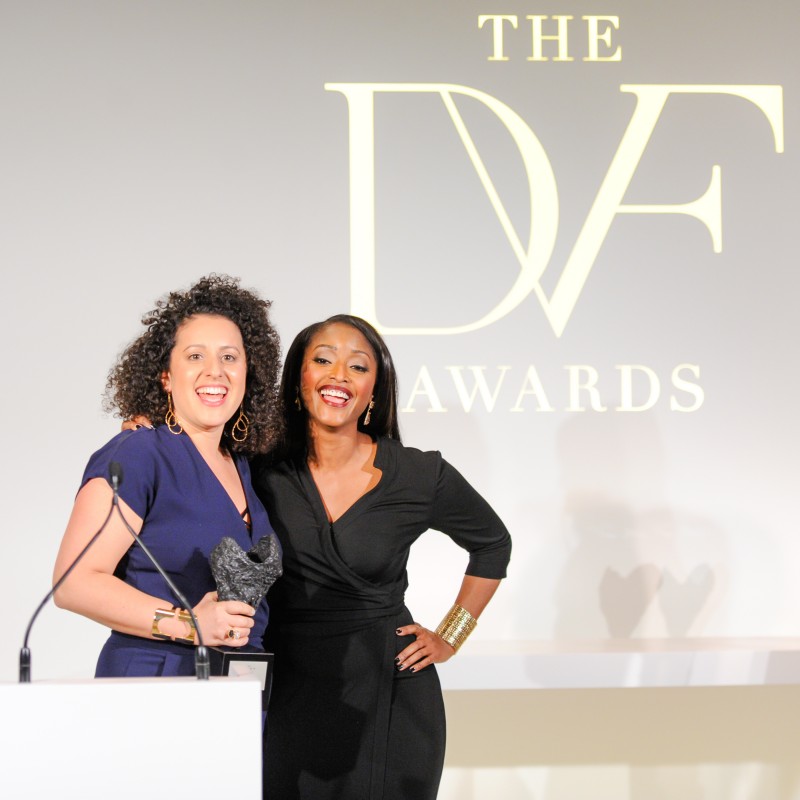 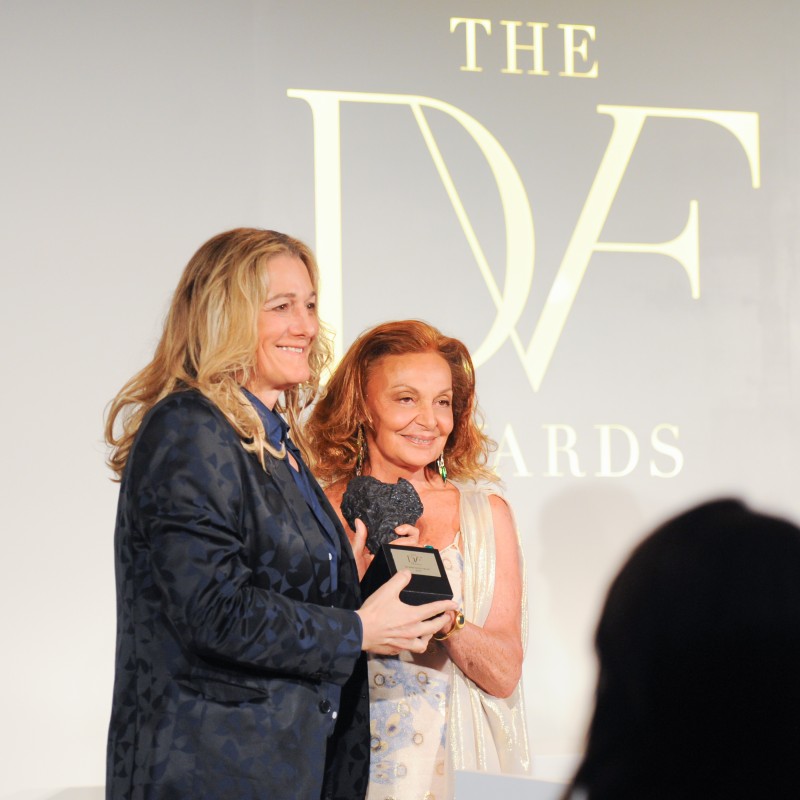