To Discuss! Day Une Of NYFW 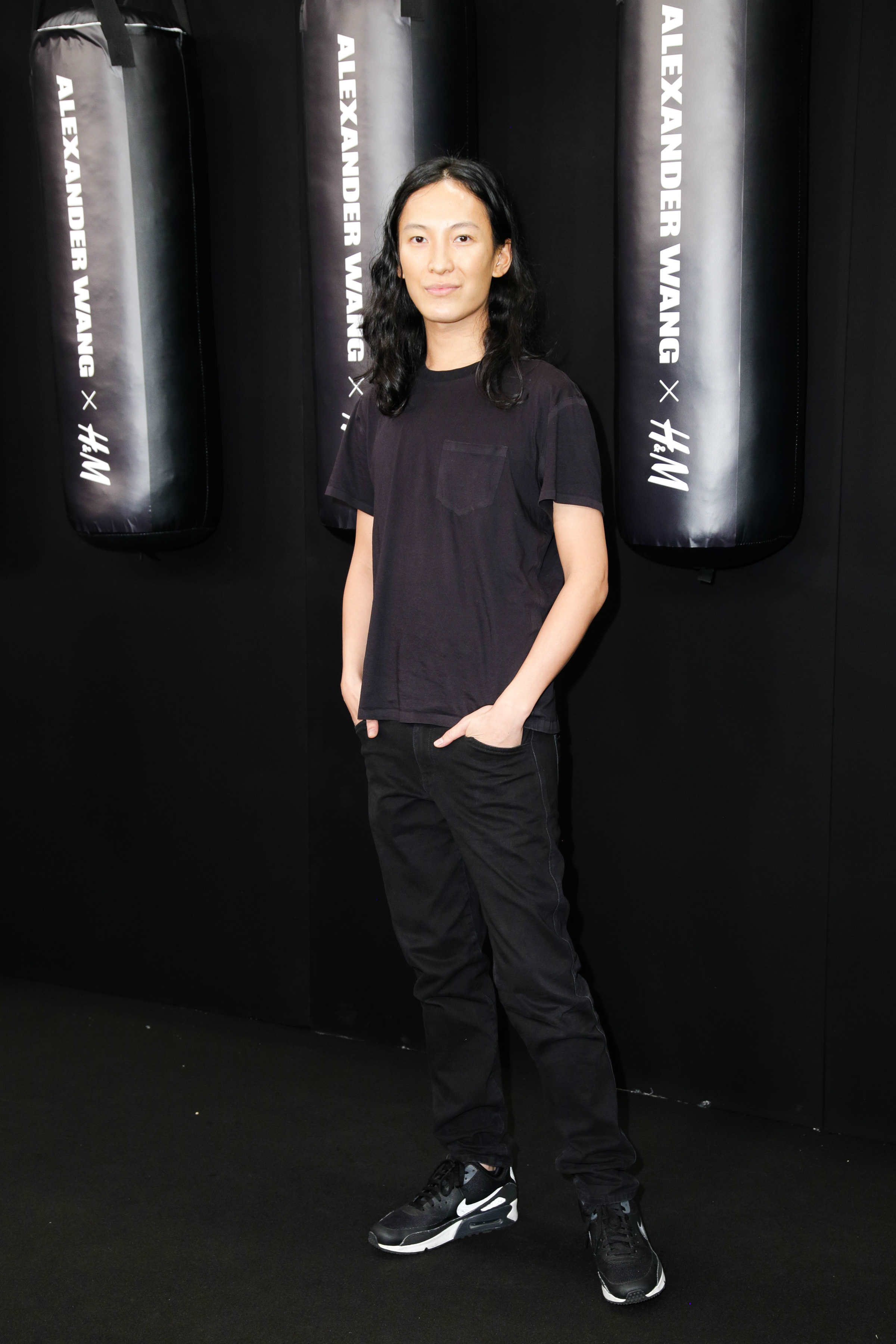 Brooklyn, c’est fini? Seems so. Alexander Wang has moved his show back to Manhattan—Pier 36 between the Williamsburg and Manhattan bridges, to be exact. Traveling via subway? Take the F to East Broadway—and be prepared to walk. Let’s hope the weather cooperates…

CHIC TIDBITS! Almond is opening up a Tribeca outpost on Wednesday, February 18, just in time for lunch post-Kors at Spring Studios. Mangia!…Carnivores, take note: Lincoln Square Steak, from the folks behind Club A Steakhouse, is officially open for business. The perfect excuse for a midday steak and martini between catwalks, non?…Check out New York Men’s Day on Wednesday, February 11, at Industria Studios. Oodles of greats will show, including Lucio Castro, Carlos Campos, and Timo Weiland…And! On Friday, February 13, J.R. Smith and Gigi Hadid will host a soirée linking up Fashion Week and the NBA’s All-Star Weekend at Maybelline New York’s lounge at MADE.

PLUS! Your dear Daily is already thinking ahead to July, when New York Fashion Week: Men’s will debut in our fair city. Can you even handle the thought of three dish-filled issues (July 13, 14, and 16) of, wait for it, The Daily Male, which will be partout at the shows, presentations, and trade shows? Well, get ready. And we’re bringing our very own awards show to town—the MFAs, or Men’s Fashion Awards. Expect the star power and icon quotient you’ve come to enjoy at the Fashion Media Awards and the Fashion Los Angeles Awards. Be chic this week, and an invite will be in the….Male!