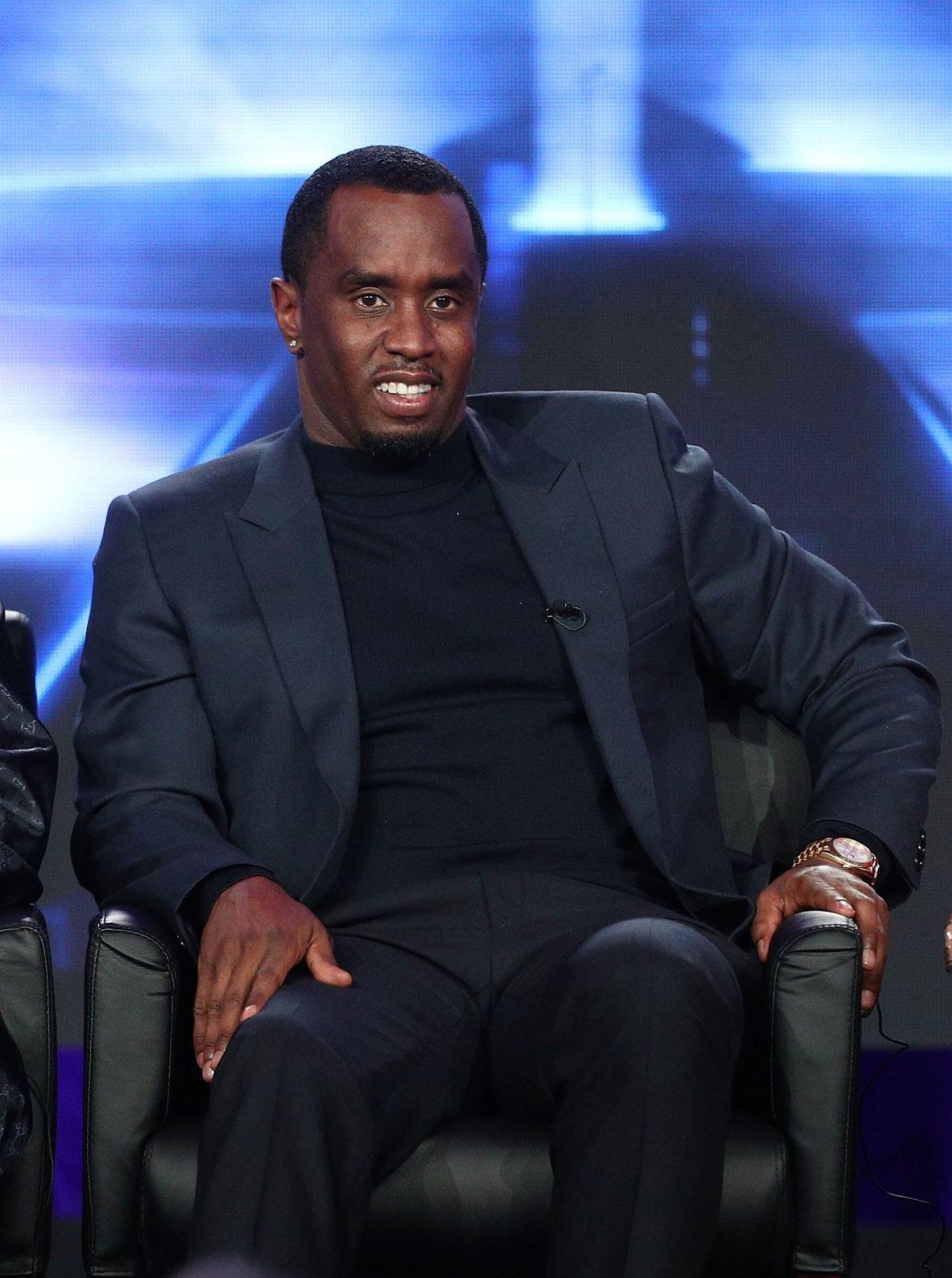 Diddy Rumored to Offer $1 Million Contract to H&M Model
The singer is reportedly planning to reach out to the child in the controversial “Coolest Monkey in the Jungle” printed H&M hoodie with a modeling contract worth to be $1 million for his clothing brand, Sean John.

James Franco Denies Sexual Misconduct Allegations
James Franco responded to allegations of sexual misconduct during an appearance on The Late Show with Stephen Colbert on Monday, denying wrongdoing but delivering commitment of support to “people coming out and being able to have a voice.”

Anna Wintour Likes Her Carbs
While waiting for Broadway star Cynthia Erivo‘s 31st birthday dinner to start, she went into the kitchen and said, “I need bread.” The restaurant brought it out for her before dinner.

Tory Burch on Philanthropy, Innovation, and the Changing Consumer
“I started the company to start a foundation,” the designer exclusively to BoF. “Thirteen years ago people told me never to say the two in the same sentence.”

Wonder Woman Is a New Face of Revlon
Gal Gadot has landed her first major beauty contract. Revlon has tapped Gadot as a new Global Brand Ambassador for its #LiveBoldly campaign.

Kendall Jenner Shows a New Side For V Magazine

LadyC
I’m a black female. I do feel that people love to run with racism. This is a decision of the mother for her son to wear the hoodie. If a lot of you feel the hoodies shouldn’t been worn by the handsome young man, then go a little further like, stop eating bananas. To the mother, do what you do. The world will never be satisfied