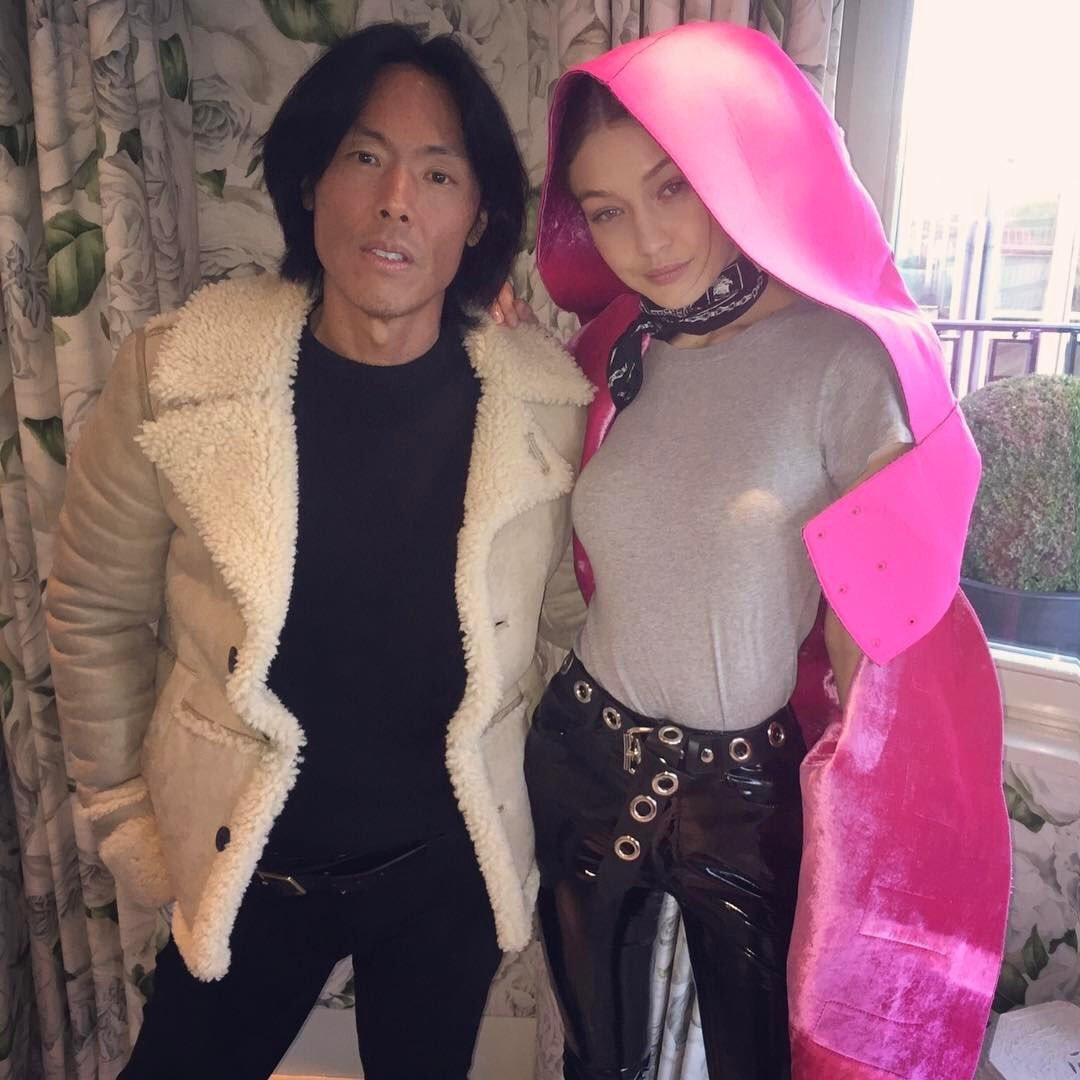 Update: As The Daily reported on December 19th, today Hearst confirmed the appointment of Stephen Gan as creative director. He will report directly to ELLE editor-in-chief Nina Garcia.

The Daily hears that Hearst is putting its star quarterback in charge of its biggest and most important franchise. After 16 years as creative director at Harper’s Bazaar, Stephen Gan is decamping to ELLE as the brand’s creative director. He will work closely with its new editor-in-chief, Nina Garcia, a seasoned powerhouse who previously served as ELLE‘s fashion director during a particularly golden age in its storied history.

Ultra creative, Gan was instrumental in Harper’s Bazaar‘s remarkable success in recent years. Despite the challenges faced by print media, Gan has developed franchises such as Bazaar Icons and buzzy collaborations with the likes of Kim Kardashian West that have galvanized both readers and marketers. Gan also serves as the editor-in-chief of V magazine, which he founded in 1999, and VMAN, which debuted in 2003. As one of the most connected forces in fashion, Gan counts an international coterie of A-listers (Lady Gaga, Katy Perry, Karl Lagerfeld, and Inez & Vinoodh, for starters) as his intimates, and he is especially revered for discovering and developing young talent across the worlds of music and film in addition to fashion.

ELLE was founded in 1945 by Helene Gordon-Lazareff, a journalist who fled to New York during World War II and returned shortly after the liberation of Paris. With a heady mix of cultural and fashion content, ELLE quickly became the most talked-about women’s magazine on the newsstand. In 1985, creative director Gilles Bensimon and publications director Regis Pagniez launched the American edition, which featured the work of the era’s top models, stylists, and photographers. In 2011, Hearst bought 102 magazines from Lagardère, including the international editions of ELLE, for $890 million, and media circles have long believed that Hearst intends to snap up the French edition at some point in the not-too-distant future.

Today, ELLE publishes 44 international editions, and the American version alone reaches 16 million women across print, digital, mobile, and social channels. With the appointment of Gan, the message is clear—Hearst aims to ensure its position as the ultimate fashion bible. Without a doubt, all eyes will be on ELLE’s March and April 2018 issues—which are poised to reveal Gan’s inimitable mark.

As for who will replace Gan at Bazaar, the rumor mill is alive with talk of either WSJ. duo Kristina O’Neill and Magnus Berger, or the queen of chic Carine Roitfeld, taking over that venerable title. Stefano Tonchi is another rumored candidate.

Watch this space for updates.

Serena Williams Wants to Be a Stay-at-Home Mom, But Not Yet