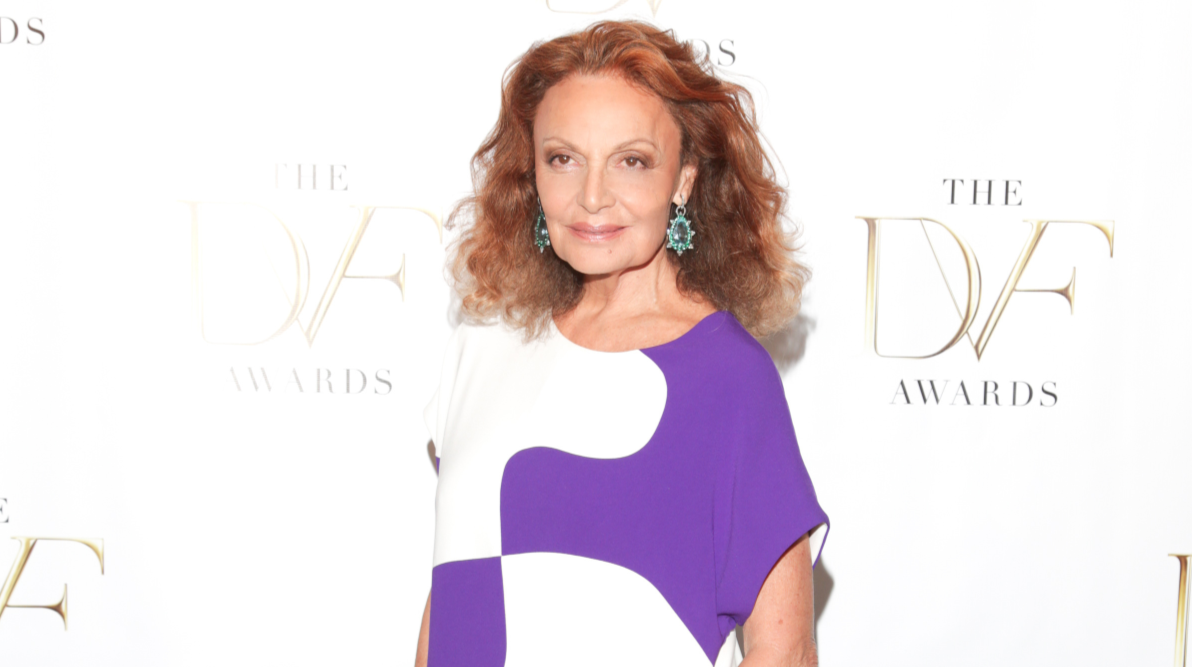 (NEW YORK) Ready for Diane von Furstenberg to be in your living room every week? Following plenty of speculation, which kicked off with a casting call email that made the rounds in December, the designer’s show has a name and a network. The DVF Project is slated to hit the small screen later this year, airing on E!, and will feature fashion aspirants vying for a DvF global brand ambassador role. Expect the challenges to include PR, marketing, design, and merchandising tasks for the DvF team, leading up to the designer’s NYFW showing.

“I am so thrilled to partner with E!, and to grant young women the opportunity to become the women they want to be!” said von Furstenberg in a statement.

The style-centric reality show is being produced by Electus and Hud:sun Media, and von Furstenberg is an exec producer, along with Chris Grant, Michael Rourke, Mioshi Hill, Corie Henson, and Lenid Rolov. If the show’s format and scope shape up according to the aforementioned casting call that got buzz going about the show five months ago, expect The DVF Project to feature to possibly feature eight 20- to 25-year-olds (or people that at least look to be in their early- to mid-twenties) hoping to score a gig repping the brand at store openings, PAs, and more.

Be prepared for the zany and magic-filled from DvF’s TV foray, according to E! execs. “There is a magical, somewhat ‘Willy Wonka’ aspect to the world Diane wants to create with this show. That is if Willy Wonka were a fabulous, glamorous fashion icon willing to share her secrets with talented young women dedicated to learning them,” said Jeff Olde, E!’s executive vice president of programming and development. DvF’s latest sounds pretty DVR-worthy, non?