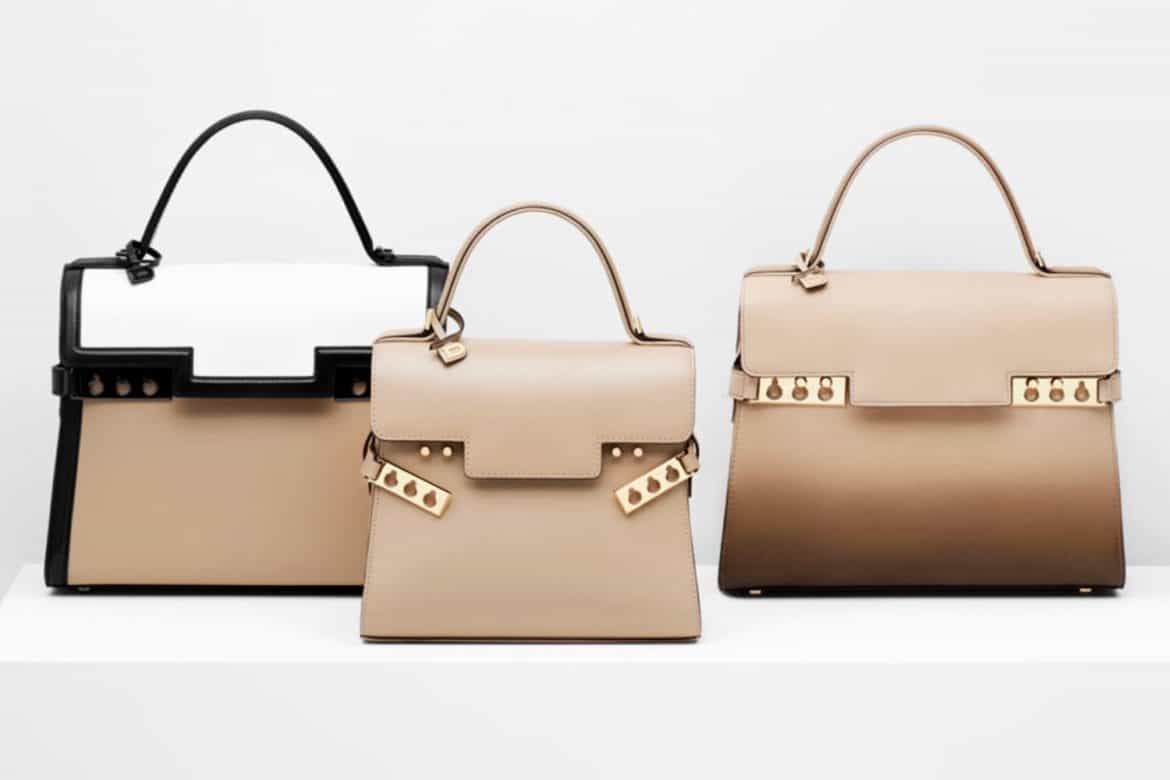 Over the last few years, heritage Belgian luxury handbag brand Delvaux has been carving out quite the niche for itself in the hyper-saturated accessories market, increasing their profits 11 fold since 2015 and all without the aid of logos, “it” bags, or splashy celebrity endorsements. How is that even possible in today’s label-hungry, status-driven market? The Daily spoke with Delvaux’s artistic director, Christina Zeller, to find out. 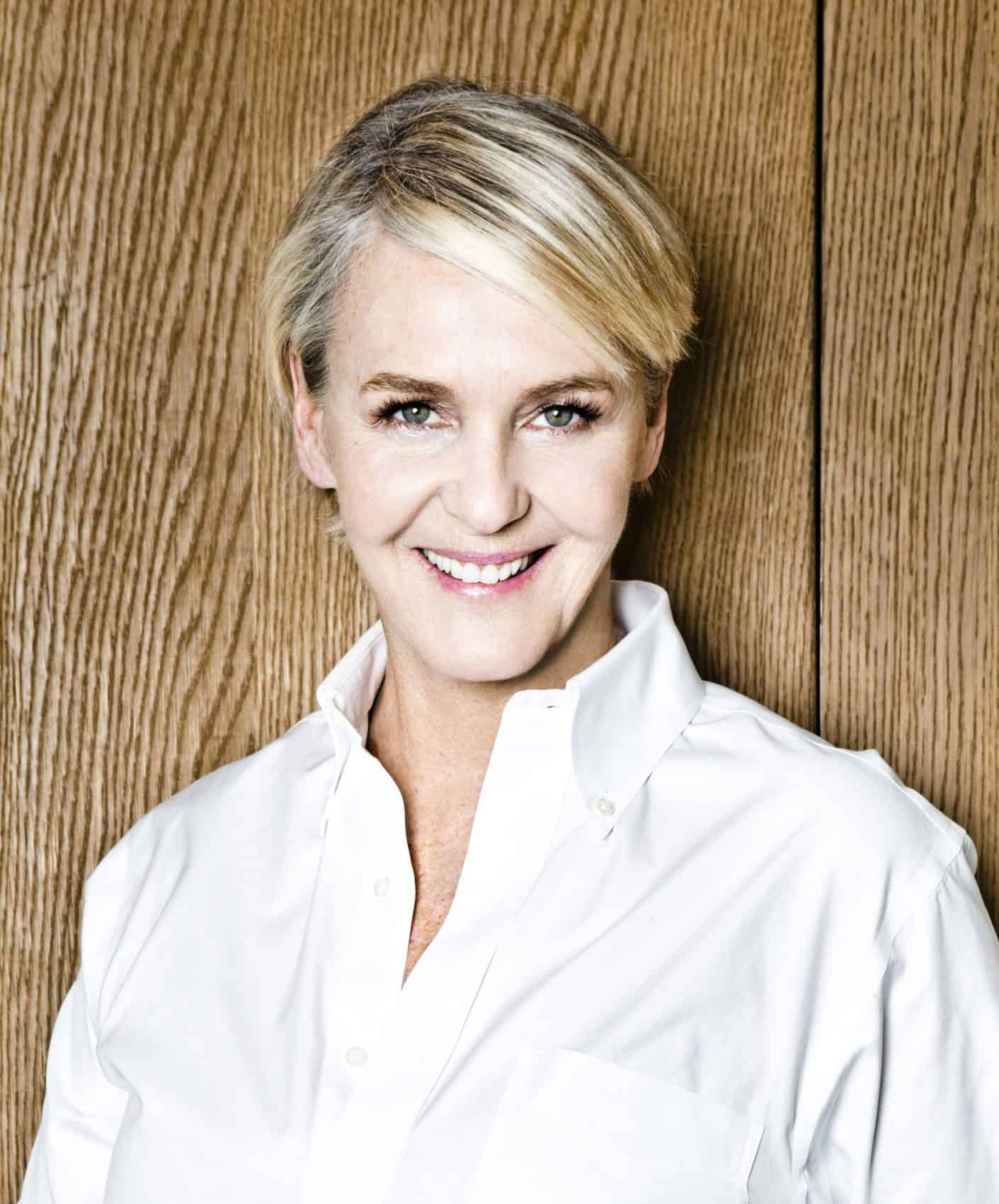 First off, tell us about these new bags you’ve just launched.
The Pochette and PM are new version of one of our classic Tempête bags. It’s really one of the iconic silhouettes of the house. It was originally designed in 1967 and is inspired by the lines of a sailboat. We actually went back to that original design for the PM and developed the Pochette from there. It’s the perfect bag for a young night clubber who just wants to cary the essentials — a lipstick, a phone, credit cards.

Your bags are very understated, which feels quite at odds with the current trend of logo-heavy everything. How’s business?
Business is very strong. I became creative director in 2015 and since then we have grown from a small, well, respected Belgian brand into a real international player. We are still a small company, but we now have 45 stores around the world and have increase revenue 11 fold.

That’s very impressive, especially for such expensive bags [$2,450 – $5,600]. Why do you think people are responding so well to what you do?
I think out clientele is really looking for something understated. It’s not about a logo. So many designer bags look exactly the same these days — same shape, same material. The only difference is the logo and that’s what people recognize most. Delvaux bags are different. If you recognize one of our bags, it’s really because you are already familiar with the brand and what we do and what you are really noticing is the unique silhouette and extraordinary quality and craftsmanship.

How do you feel about the idea of the “It” bag?
I think they can be very dangerous for a house. It’s a quick win, but it is hard to replicate. Look at Fendi. They had such a hit with the Baguette, but they struggled with how to follow that up. It’s a challenge for a lot of brands. That’s why we’ve always been very careful to control the quantity of product we produce and when we have a design that we see has the potential to be a big success, we make sure not to flood the market. It’s also how we show respect to our clients. They want something exceptional and unique. They don’t want to see someone else carrying their bag.

Are you at all interested in influencers, then?
Yes, but only when it makes sense for the brand and for us, it’s not about how many followers an influencer has, it’s about the quality of those followers and of the content the influencer is creating.

You started your fashion career as a model, correct?
Yes, but I didn’t do it for very long. I was working as a model for Franco Moschino at some small brand he was designing for and a position opened up in sales and I took it. I started at the bottom — driving around France with the collection in my trunk, presenting to department stores — but I learned a lot.

And eventually you ended up working for Lagerfeld at Chanel, right?
Not at Chanel, no. At his own brand. My mother was a famous model for Chanel, though. Coco hired her off the streets of Paris, but my mother was a naughty girl, always telling jokes, so Coco fired her. But she hired her back again later and my mother was in the room when she died.

So what did you do for Lagerfeld?
I was the head of the licensing business.

Did you work with Lagerfeld directly?
Yes. I was present for all the show fittings. Even though I was working on accessories, I was still there. And those were some very late nights, because he would also be working on Chanel and Chloé. It was nourishing, though. I submitted everything directly to him, but there was still a kind of freedom that made it work really well.

He was such an amazing talent. I remember one da, we were all sitting in the studio and we asked Karl to design something for every designer who was active at the time — Valentino, Versace, Yves Saint Laurent — and within 10 minutes, he had drawn a design for every brand.

From there you worked for Christian Lacroix and then were at Givenchy from McQueen through the majority of the Tisci years. What was it like working with Riccardo?
Challenging. But Riccardo has an amazing sense of modernity. He’s adaptable. And he has this amazing ability to grab a young, fashionable crowd and create an audience for what he’s doing.

Do you like what he’s done at Burberry?
Frankly speaking, I prefer what he did during his time at Givenchy. What he created in those early years at Givenchy was absolutely amazing. I still wear those pieces and they still look perfect.

I love what Clare [Waight Keller] is doing at Givenchy now, though. She’s taking the brand back to its roots, rather than trying to change its DNA. I don’t think it should be the goal of the artistic director to completely change the brand, but to bring some sort of newness out of its existing DNA.

Which seems to be your own approach at Delvaux.
I’m not looking to reinvent anything, just adapt it. 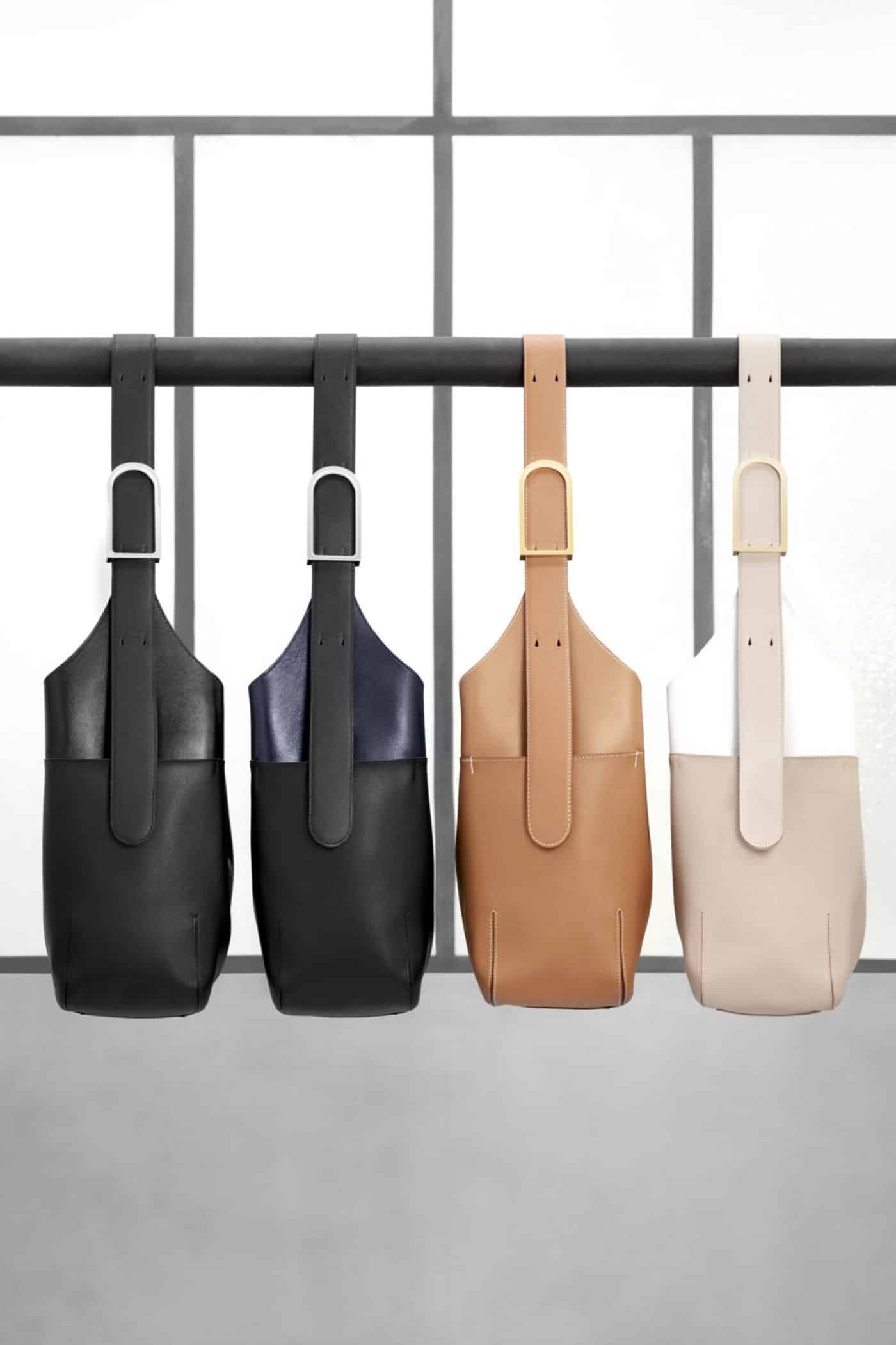 How did you move from the business side of things to being the artistic director of this brand?
I was already working at Delvaux as head of product and image and when their designer left they just passed those responsibilities to me.

Did you find that daunting at all?
No. In a way, it was actually easier. Having so much control over different aspects of the business meant I was able to communicate with everyone more easily and get things done more quickly. That’s just not possible at a larger company, but I think it is part of why we have been so successful. We are a small team, but we do a lot of things and we do them very well.

Kate Lagos Puts Her Own Spin on...